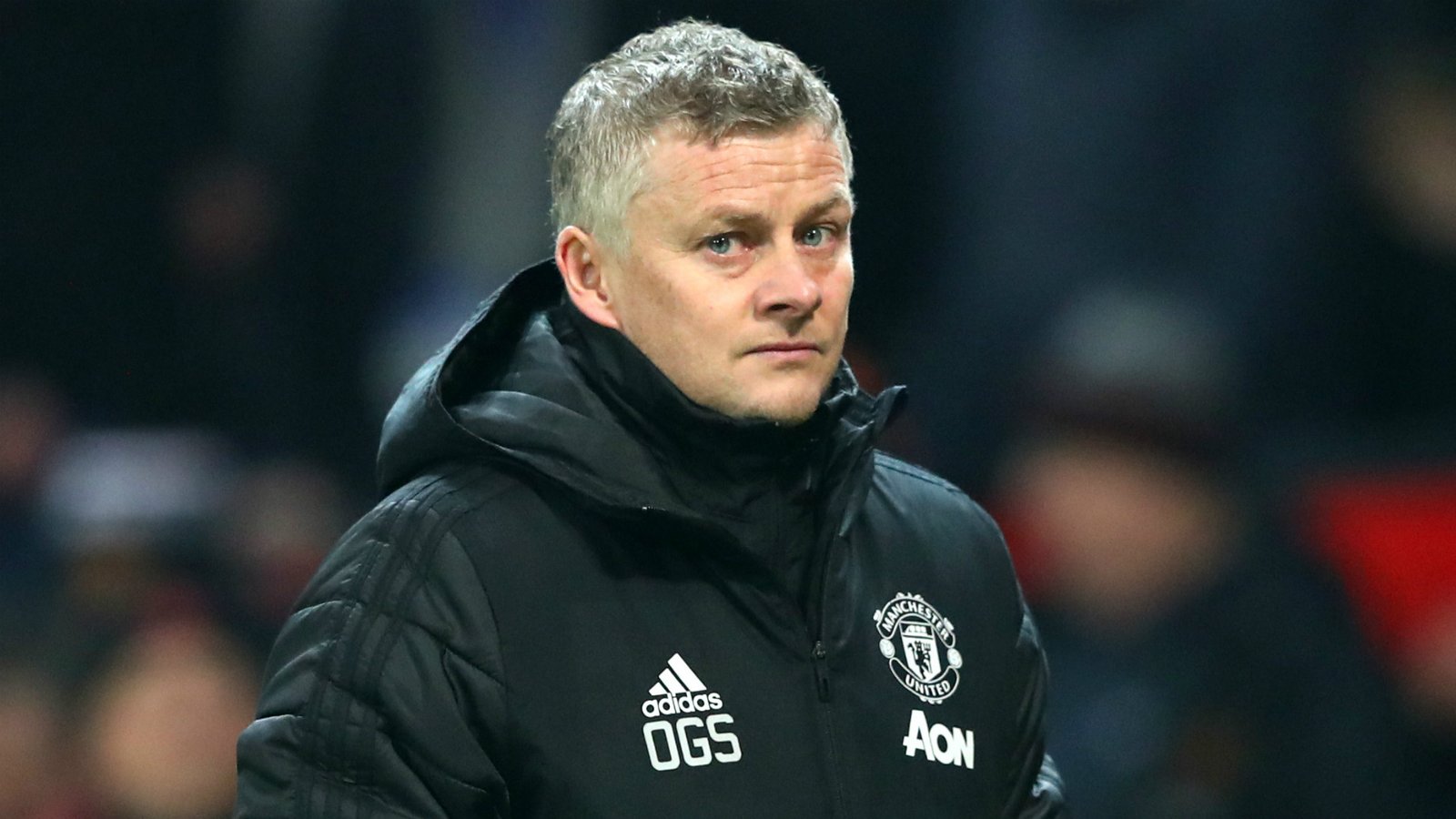 Watch the recap of the Manchester United vs Liverpool EPL match. Ole out? Ronaldo has caused problems at Old Trafford? Mohammed Salah’s form and why you should captain him in Fantasy Premier League.

Thoughts on David Beckham becoming the face of FIFA World Cup 2022 to be held in Qatar as he faces online criticism.

Find out more about Arsenal, Smith-Rowe’s future and Arteta.

Also, a quick look at the El Classico, Barcelona troubles and why fans attacked Ronald Koeman after the match.