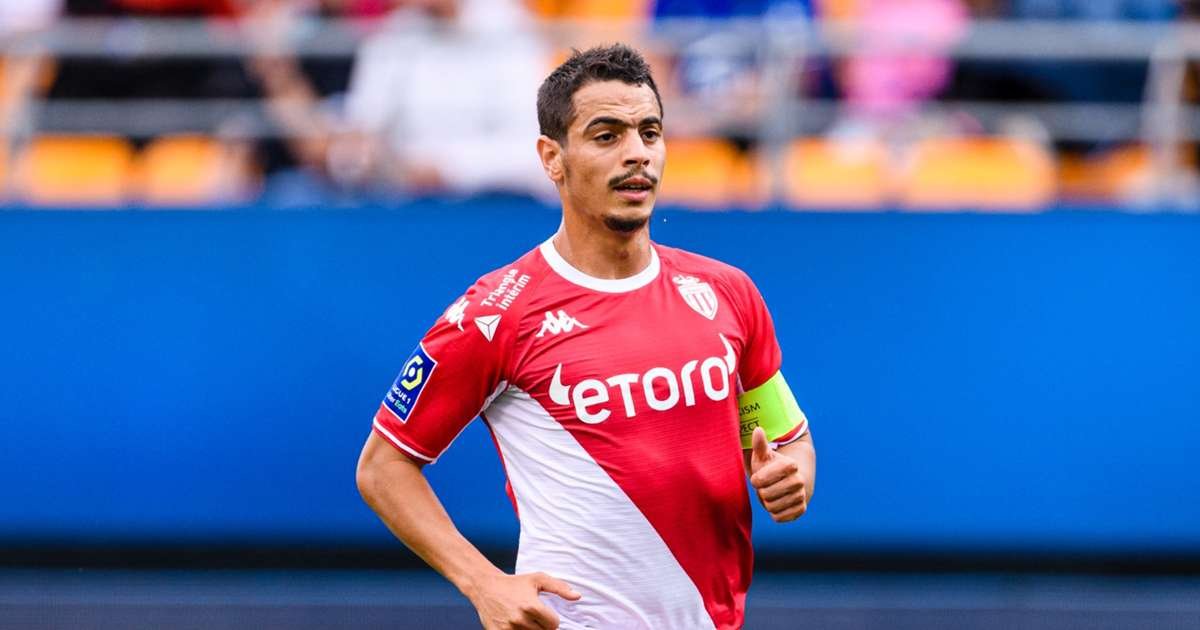 Ben Yedder called up to France squad with Coman forced out

AS Monaco forward Wissam Ben Yedder has been called up to the France squad as Kingsley Coman struggles with a calf injury to replace the Bayern Munich winger.

Coman played just over an hour of France’s 1-1 draw with Ukraine on Saturday which resulted in a fifth straight match without a victory for Les Blues.

With the Bayern Munich winger a doubt to face Finland in Les Bleus’ next World Cup qualifier on Tuesday, head coach Didier Deschamps decided to call up reinforcement in the Monaco man.

Ben Yedder was added to the squad on Monday for France’s third game in seven days to replace the injured Coman. Ben Yedder plays for Ligue 1 side AS Monaco. | PHOTO: Courtesy |

Deschamps confirmed defender Jules Kounde would miss the Finland match through suspension following his red card in last week’s 1-1 draw with Bosnia-Herzegovina, while midfielders Aurelien Tchouameni and Thomas Lemar were struggling for fitness.

The France boss called on his side to be more proactive and determined against Finland and bring an end to their winless streak.

“In those two matches [against Bosnia-Herzegovina and Ukraine], we were more reactive than proactive, with chances not in our favor,” said Deschamps.

“We are aware of it and tomorrow we must reverse this trend. Defense is important, too, but this is a less happy time because of the results. We know what we have to do to stay in control of our destiny.

“The players are not happy. They cannot be satisfied with these results. We will do everything to reverse the trend.

“I will redouble my efforts. The players are in the same state of mind, to add a little more and get what we want.”

Wissam Ben Yedder in a past match for the France team. | PHOTO: Courtesy |

Giroud has scored 46 goals for France just five goals behind France’s all-time top goalscorer Thierry Henry. The 34-year old left Chelsea for Serie A side AC Milan in such of more minutes and has scored two goals for Milan in two matches but was surprisingly left out by Deschamps who opted for attacking force of Anthony Martial, Karim Benzema, Antoine Griezman, Kylian Mbappe, and Kingsley Coman who has now been replaced by Ben Yedder after sustaining an injury.

France will take on Finland tonight as they seek to protect their first position in Group D of UEFA World Cup Qualification. This will be France’s last match in the international break. Les Blues will resume again in October when they travel to Brussels to take on Belgium on Thursday, 7 October in a UEFA Nations League tie.

Ben Yedder called up to France squad with Coman forced out