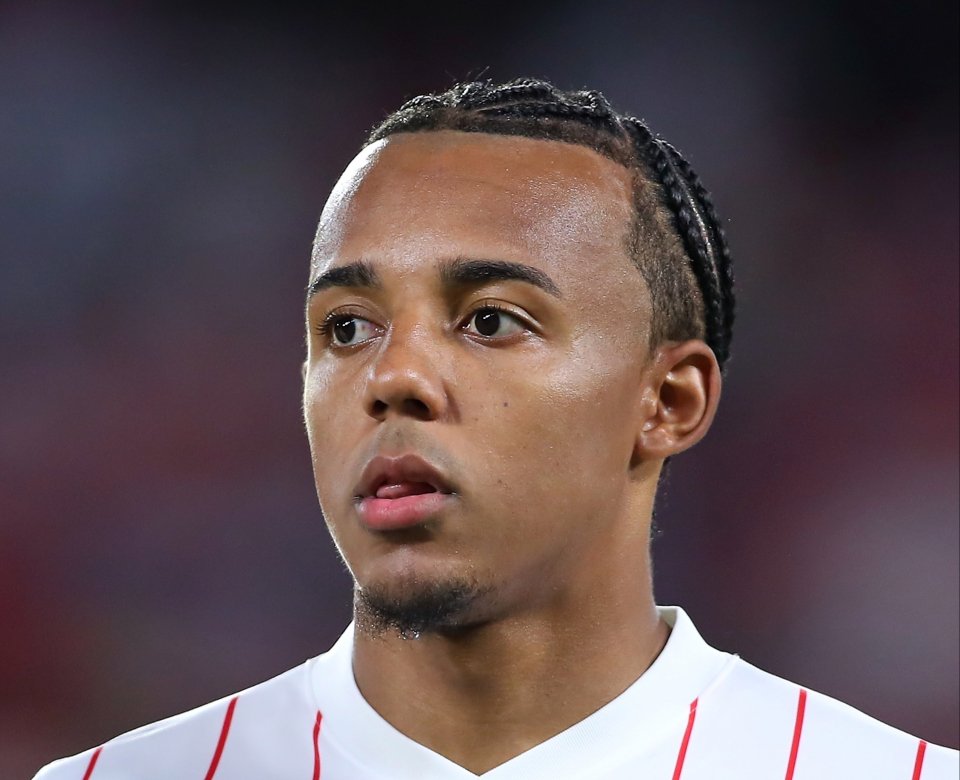 Sevilla defender and Chelsea target Jules Kounde has refused to travel with the rest of the Sevilla team for their clash with Elche on Saturday as he looks to force a move away from the club this summer to Stamford Bridge.

The 22-year-old France international has attracted interest from all over Europe in recent transfer windows, and he seems to have his heart set on a new challenge, with Chelsea leading the race to land on the signature of the talented center-back.

And various reports from Spain suggest that Kounde has gone one step further in his bid to force a transfer, and has refused to travel with his Sevilla teammates for their La Liga trip to Elche this weekend.

Sevilla coach Julen Lopetegui also admitted that the possibility of Kounde leaving is genuine, but he backed sporting director Monchi to find a suitable replacement, should the moment arrive, as reported by Spanish media.

“The Sevilla coach must be prepared for all issues. These guys have their share of the market. What is going to happen I don’t know,” Lopetegui said while speaking in the pre-match conference.

“If Jules leaves we are left with two center-backs. If it happens, we have full confidence in Monchi.

“There is little time left, and nothing is simple. Our focus is 100% on the Elche game.”

Jules Kounde in action for Sevilla. Reports suggest that he has already played his last match for the Spanish side. PHOTO: Courtesy

It was initially reported that Kounde had only been left out of the squad to face Elche by Lopetegui, but the latest reports that he outright refused to travel to demonstrate his determination to move elsewhere before the transfer window closes in a weeks time.

Chelsea has long been linked with a swoop for the defender, and news that Blues star Kurt Zouma has completed a move from Stamford Bridge means Thomas Tuchel is making space for a new recruit in the squad. Zouma, also a French national has joined  London neighbors West Ham United on a permanent deal.

The Premier League side and the Champions League reigning Champions is close to finalizing a deal to sign Kounde and for a figure that is much lower than his £90m release clause. The two clubs are nearing an agreement over a fee of £42.7m (€50m), and Kounde is desperate to see that transfer come to fruition this summer.