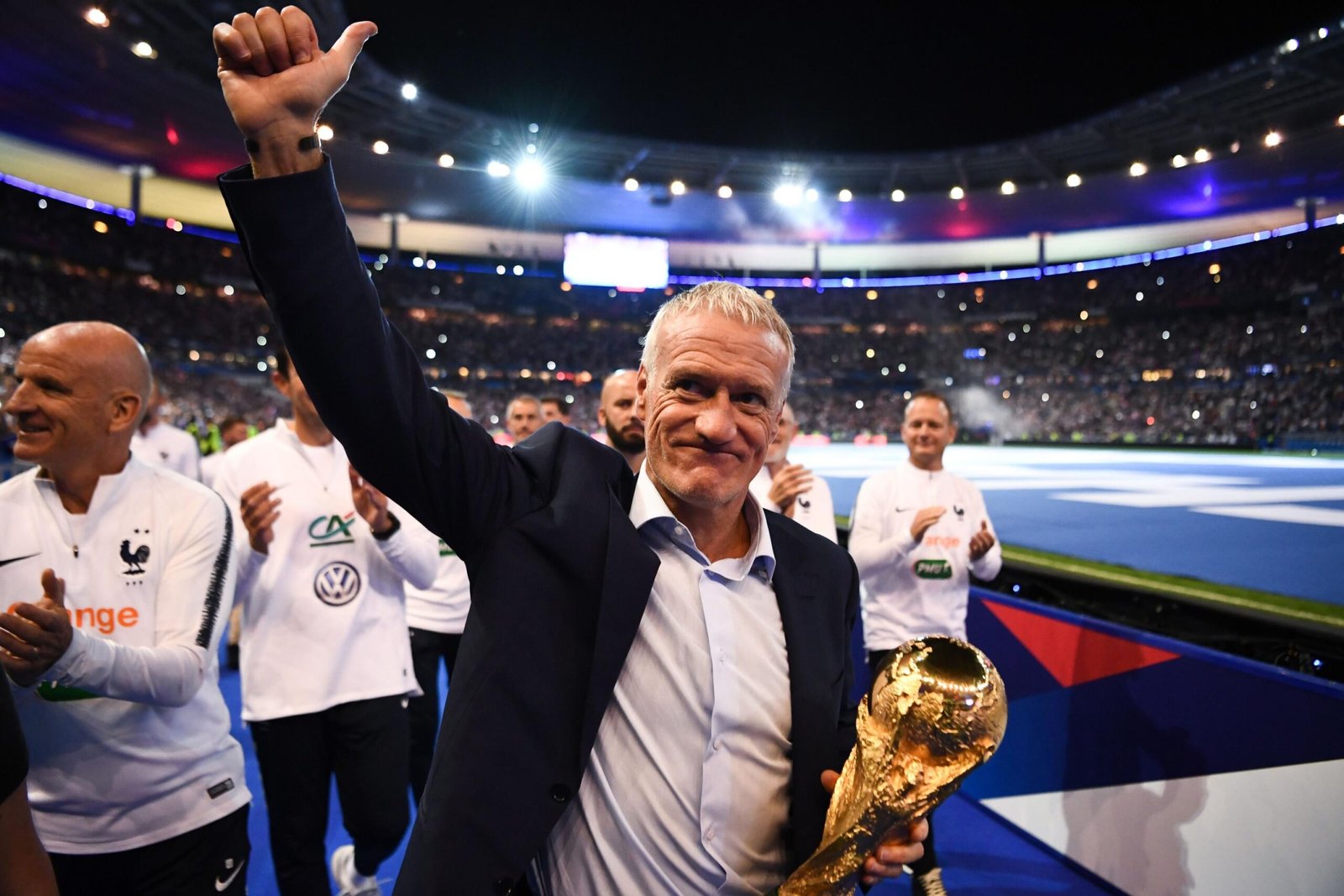 Despite the poor performance from his team France in the Euro’s, Didier Deschamps will coach the national team in the next World Cup next year in Qatar.

France with rich talents such as Kylian Mbappe, Antoine Griezmann and Paul Pogba and a squad full of depth in every position, were disappointedly knocked out of the competition by Switzerland at their first knock out stage after dominating the better part of the game. 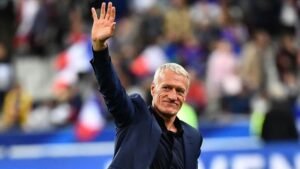 Les Bleus were tipped by many to be the comfortable favourites for this year’s European Championship but all in Vain.

However, despite navigating a tricky group D that was casually referred to as ‘Group of Death’ drawing Germany, Portugal and Hungary with relative ease, France were then unexpectedly knocked out of the competition in the first knock-out round when they lost on penalties to Switzerland.

As such, some have come to question whether Deschamps’ conservative and defensive tactics now get the best out of a team that won the World Cup in 2018.

However, it now seems as though the 52-year-old coach will be given the opportunity to defend his World Cup title at Qatar next year. 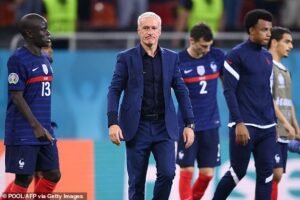 In an interview with Figaro,  The President of French FA Noel Le Graet said that Deschamps was so much determined to forge the future of the France national team ahead and that he is the best suited to take France to Qatar.

“The matter was settled in three minutes. His desire to continue is very strong, mine was too. It was a very important moment for the team,” said Noel Le Graet,

“It is not necessary to throw away everything that has been done. On the contrary, we have young players with a lot of qualities. We have a coach who has enormous qualities.”

While few were convinced Deschamps would be sacked, some reports in France did suggest a change in approach and backroom staff may be necessary. But that has also been denied by the French FA president.

“His close staff will not change,” added Le Graet. “I’ve read things in the last few days about Guy Stephan, his deputy, that he’s on probation.

“There is not even a line to write about that. Guy is a first class technician, very much appreciated by everyone, he forms a fantastic duo with Didier.