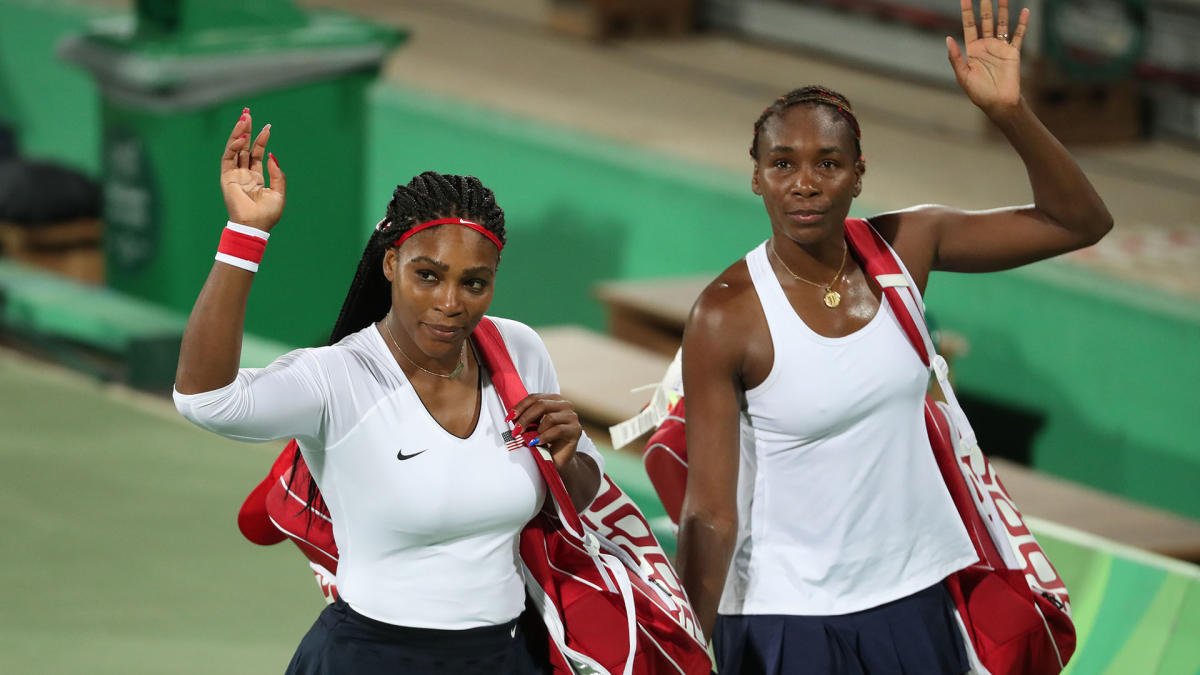 Venus Williams will not make a show at the upcoming U.S Open, she announced on Wednesday.

Venus is nursing an injury which makes it difficult for her to participate in the competition.

She will not join her sister Serena Williams and Sofian Kenin who will miss the final Grand Slam tournament due to injury.

“Not the best news everyone. I am joining @serenawilliams @RafaelNadal and @rogerfederer on the injured list. It’s still going to be a great US Open & many thanks to the @usta for the wild card. I was so looking forward to it, but it was not meant to be this year. I will be back!” she asserted. 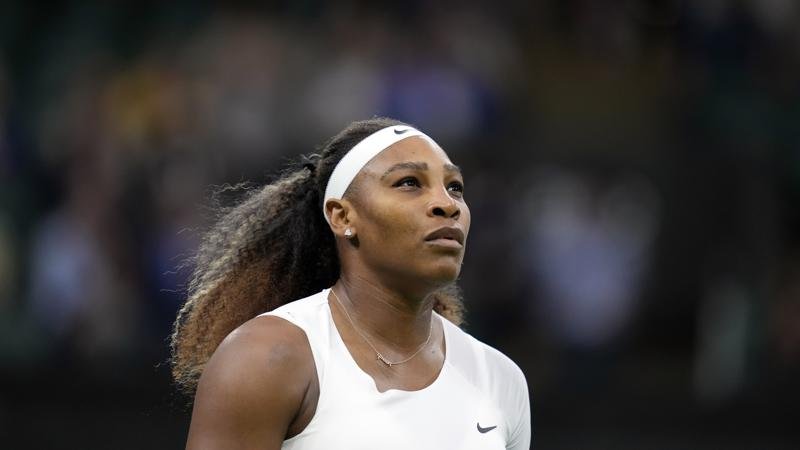 “I, too, am unable to play the U.S. Open. It’s super, super, super disappointing, having some issues with my leg all this summer and just couldn’t work through it.”

The U.S Open is Venus’ favorite slam of the year having win seven Grand Slam titles in the past.

Serena Williams Out Of U.S Open

Her younger sister Serena also on Wednesday informed her supporters she would miss out of the tournament due to a hamstring injury.

She explained that her hamstring is torn. This will be the first time to miss out on the Grand Slam since 2003.

Kenin, walked off the tournament due to a Covid-19 infection. The 2020 Australian Open Champion Fifth Seed termed it “disappointing”.

“Recently, I tested positive for Covid-19. Fortunately, I am vaccinated and thus my symptoms have been fairly mild. However, I have continued to test positive and thus will not be able to compete at the US Open next week.

“I plan to spend the next several weeks getting healthy and preparing to play well this fall. Thank you all for supporting me. I want to wish all the players the best of luck in New York,” she stated.

A week ago, Federer told his supporters that he is scheduled to undergo another knee surgery meaning he will miss out of the U.S Open.

“I will be on crutches for many weeks and out of the game for many months,” he told his fans in an Instagram video. 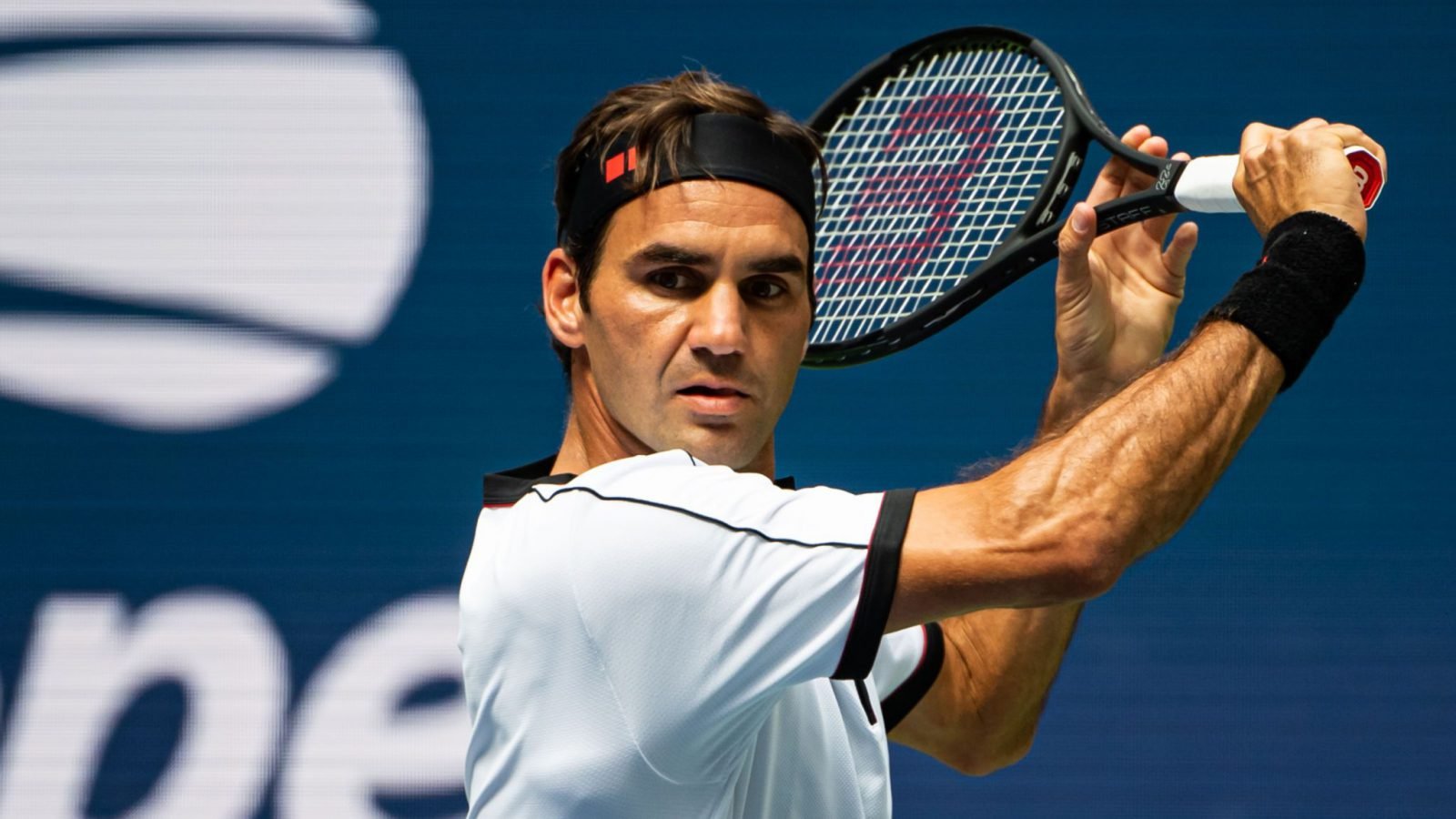 How Swiss Roger Federer has left his mark in Halle. PHOTO: EssentiallySports

With the scheduled knee surgery and many months of healing, Federer will be out of the upcoming US Open.

However, he is optimistic that he will get better and make full recovery. The Swiss tennis star is upbeat about regaining his fitness.