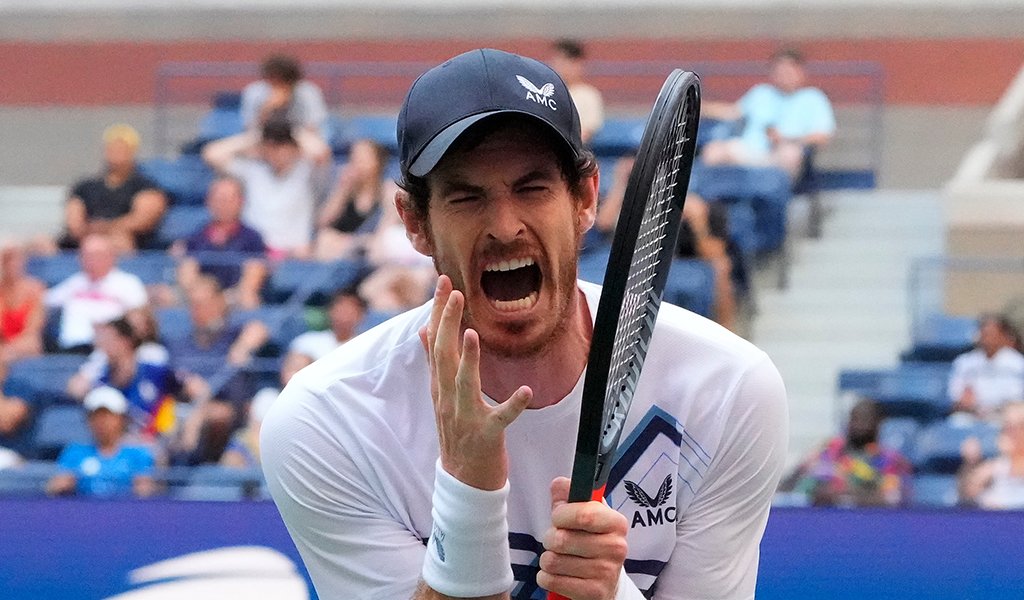 Andy Murray lost a tight first US Open 2021 match despite putting up a brave show on the court.

Murray lost to Stefans Tsitsipas, the Greek world number three. Murray has been battling injuries in the last four years but this has not stopped him from making appearances on the court.

The former British world number one player captivated the audience with his first game of the US Open 2021.

Despite his defeat, he still pulled a show with his great performance all through the match although he lost to the Greek in the final Grand Slam.

This was no different from the matches he played in the past. He always pulled an audience to his side.

Murray, 34, did not give Tsitsipas a break throughout the match as he fired up all over the court.

The 24-year-old Greek, without a doubt, had a hard time in keeping up with the Scot who was not about to let his hip injury cement a gallant defeat.

But, the Greek maintained his focus and triumphed after a grueling 4 hours 49 minutes of the match.

He definitely made huge sacrifices to get to that point. 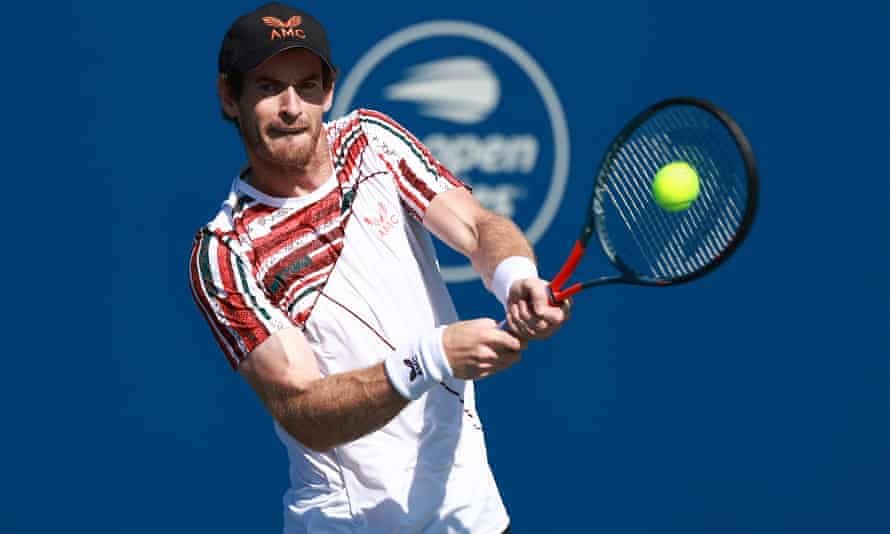 “It did not come easy to turn the match around, I had to make a lot of sacrifices,” Tsitsipas according to BBC.

Murray remains optimistic of better days ahead despite suffering a recurring hip injury nearly star on the court.

This year alone, he played in 12 matches before the US Open which he positively spoke of.

Early retirement is now in the offing although he discounts any talk of it.