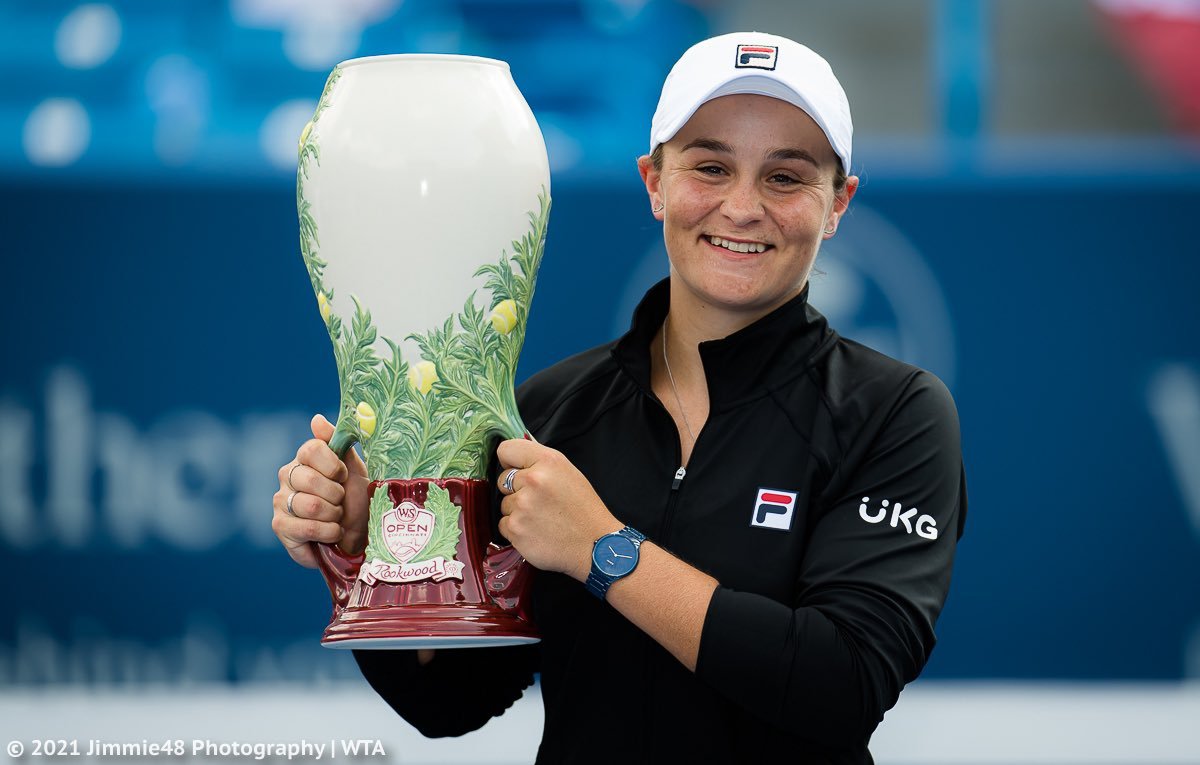 The Grand Slam winner gathered her strength in the middle of her first set against the Swill player.

Speaking after her win, she exuded confidence in her art on the court.

“It’s been an awesome week, with each match it was getting progressively better,” Barty said.

She added, “Today I was able to trust myself and play with confidence, which was important in a big final.”

The Australian tennis star proceeded to the semi-finals of the Cincinnati Open following victory over Barbora Krejcikova.

It came after losing in the second set.

Barty now trains her energy to retain the title in the US Open starting in a week’s time.

“I’m excited to get matches in tough conditions here in Cincy going into New York.”

He thrashed Andrey Rublev 6-2, 6-3 in Cincinnati on Sunday and cemented his status as the fifth ATP Masters 1000 titled.

Zverev is optimistic that he will retain the same zeal in the US Open slated to begin next week.

“The US Open starts in a week’s time, so obviously I want to keep it up and I want to maybe play even better there,” Zverev said.

Zverev’s journey in the Cincinnati Open is interesting and exudes hope. 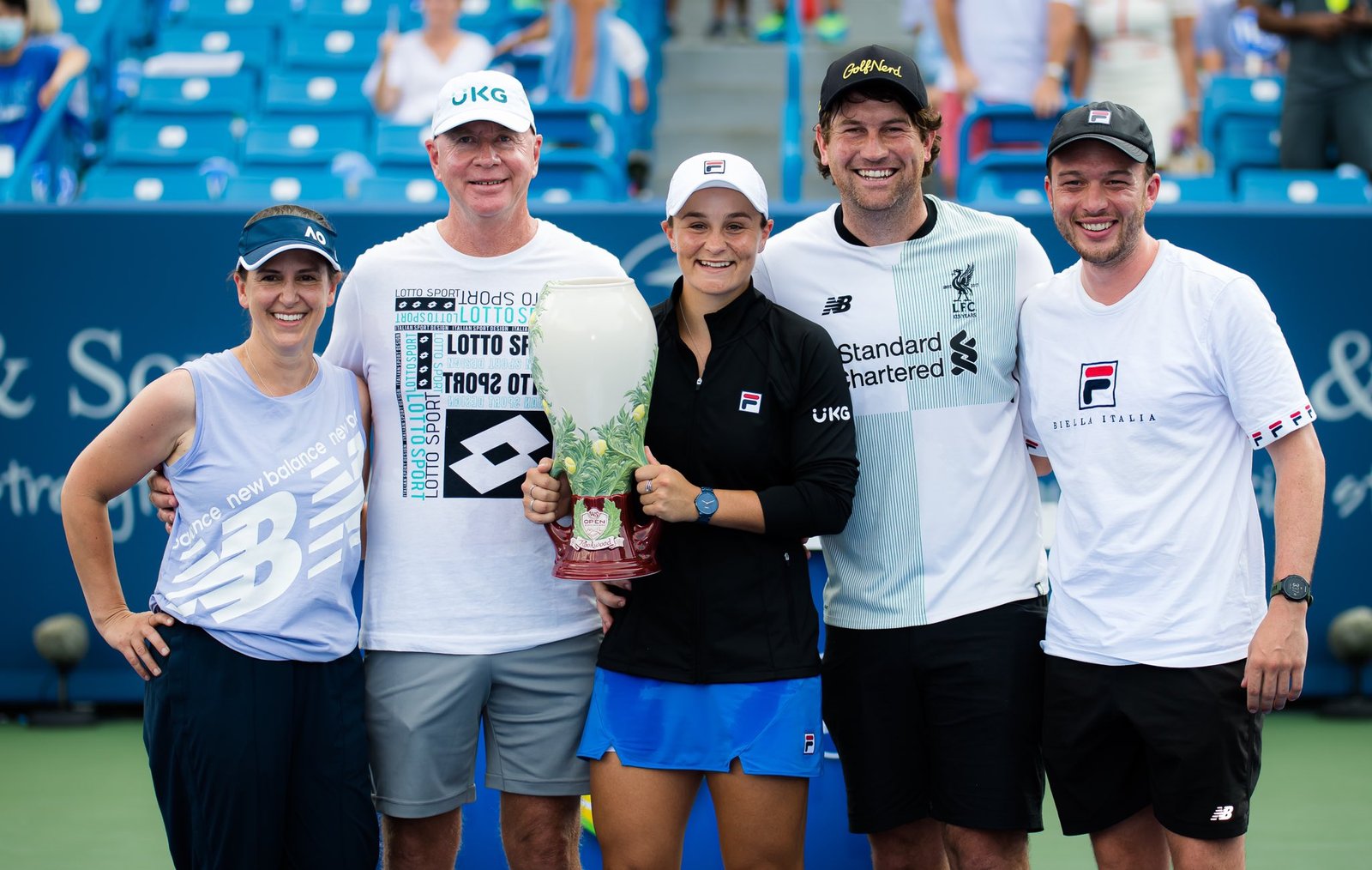 The German took a timeout during the semi-final over a stomach upset. He still managed to beat Stefanos Tsitsipas in the Saturday match.

On Sunday when he stepped on the pitch, he showed no signs of discomfort and went on to beat Rublev.

Interestingly, he has played Rublev since his day in the junior tennis league.

In his past matches in Cincinnati Open, the ATP Masters 1000 titleholder suffered six defeats.