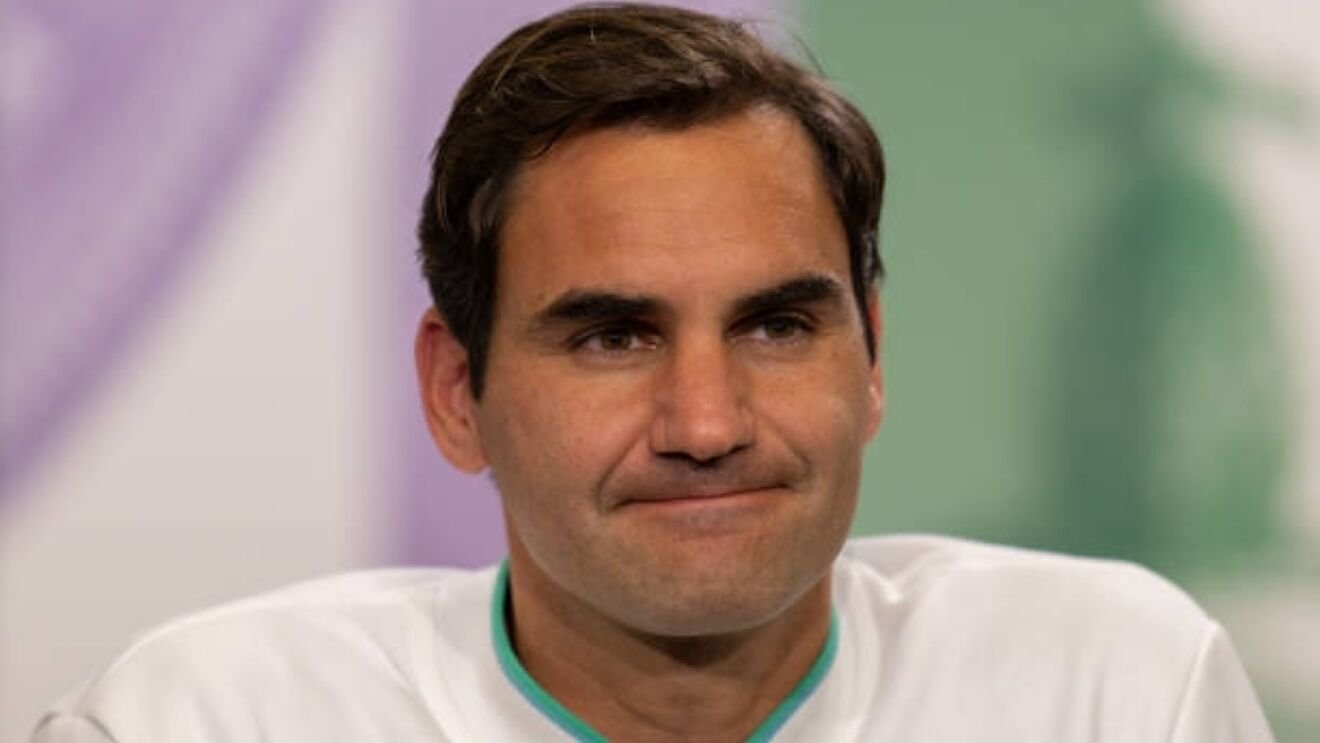 Tennis fans across the world are yet to come to terms with a heartbreaking announcement by Roger Federer.

Federer recently came clean with his fans confessing that he is not getting back to the court soon as he is scheduled for more knee surgery.

“I will be on crutches for many weeks and out of the game for many months,” he told his fans in an Instagram video.

With the scheduled knee surgery and many months of healing, Federer will be out of the upcoming US Open.

However, he is optimistic that he will get better and make full recovery. The Swiss tennis star is upbeat about regaining his fitness.

“I am realistic, don’t get me wrong. I know how difficult it is at my age to go through another surgery. I will try it. I want to be healthy, I want to be running around.”

He played six matches in 2020 before he developed the knee problem and took a break.

In 2021, he played just 13 matches before undergoing two surgeries that left him benched. Now, he will undergo more of them. 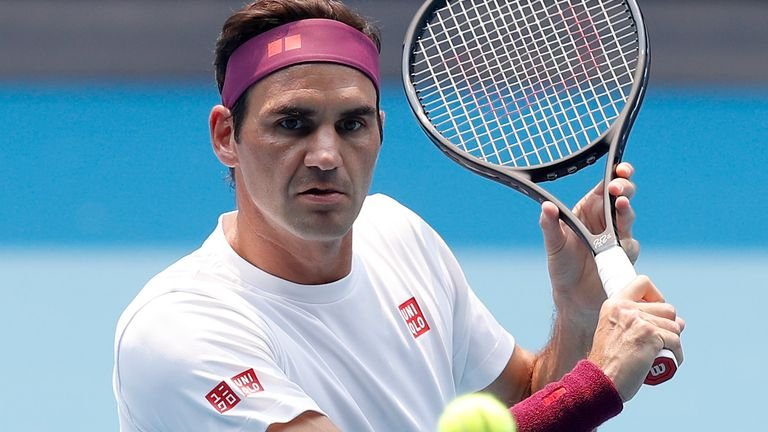 Roger Federer out of tennis until 2021 after knee surgery. PHOTO: SkySports

The celebrated 40-year old tennis player missed out on the Tokyo Olympics sparking a flurry of questions from fans on his health condition.

Before his pullout from the French Open, he contended a fourth-round loss in Wimbledon by Hubert Hurkacz from Poland.

It was a big loss in his career.

He had earlier explained that he hurt his knee during a grass-court season.