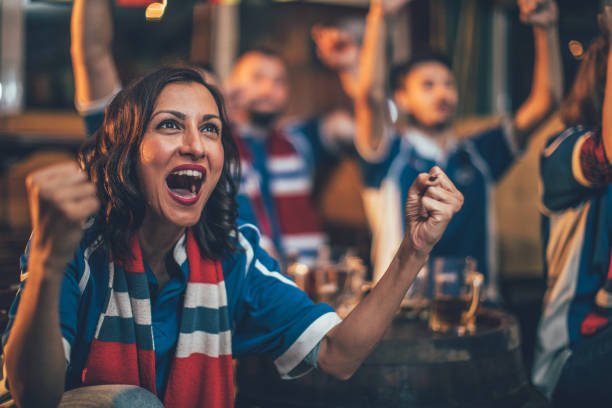 Fan tokens are digital assets that work like Bitcoin, Ethereum and other digital currencies. “The coins are there to create a link between the fans and the club, and it’s the first time we have used them in this way,” the Parisians said in a statement.

The fan tokens can be traded on the stock exchange markets with their value appreciating or depreciating from time to time. These non-fungible tokens (NFT) gives fans opportunities to take part in minor decisions affecting their clubs. They can vote on kit designs, goal music, the team’s destination for a pre-season tour. These tokens are purchased by real-world money and converted to digital currencies. Fan tokens can give the club supporters access to exclusive content to their favourite teams and augmented-reality games.

This is not the first time the use of cryptocurrency for purchases has emerged. In 2018, Turkish side Harunustaspor became the first club in football history to give its players Bitcoins. In the same year, Gibraltar United FC stated that the club will pay its players in digital currencies.  In January 2021, David Barral became the first player to be bought by cryptocurrency, signing for DUX Internacional de Madrid.

Other football teams that have fan tokens include Arsenal, Manchester City, Barcelona, Juventus, Inter Milan, AS Roma and AC Milan, just to name a few. 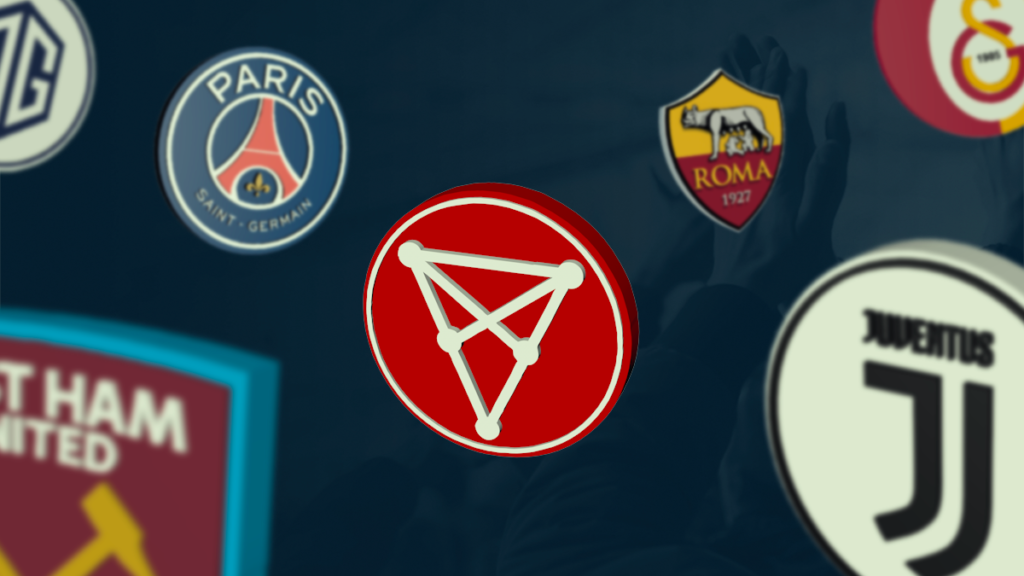 Fan tokens enable clubs to engage with a new global audience and generate a digital revenue stream. Fans feel closer to their clubs by contributing more to the success of their teams, courtesy of fan tokens.