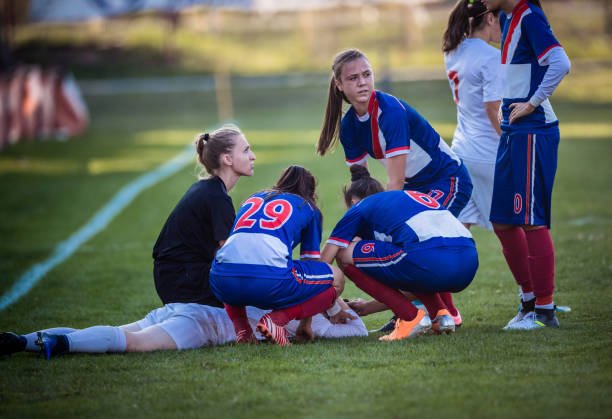 How use of Big Data prevents injury in football

2019/20 Premier League champions Liverpool suffered a blow in their title defence last season, after losing their towering centre-back Virgil van Dijk to an injury. The loss of the Dutch defender did not only cost the Reds’ backline but also had a financial impact. It is estimated that Premier League clubs spent £117m on wages to injured players with Liverpool spending highest at £22m, followed by their city rivals Everton with £9.5m.

Preventing injuries at an elite level is a top priority for clubs and athletes. In fact, in 2018/19 Premier League players suffered 804 injuries, missing around 8% of that season’s campaign. Clubs lost close to £166m on wages for the sidelined players, significantly higher than the successive season.

Injury-hit clubs are compelled to enter the transfer market in a bid to look for a possible replacement to reinforce their squads. In a documentary, All or Nothing: Tottenham Hotspur, the North-London club chairman Daniel Levy discusses the rollercoaster of finding a suitable backup striker to the then injured Harry Kane and his impact to then Jose Mourinho’s squad. It was imperative to keep all players fit, to avoid any further injuries that could cost the team heavily.

Former Sevilla goalkeeper Ramón Rodríguez Verdejo explained that the La Liga side is keen on using big data to prevent injuries, keeping players fit, fresh and healthy. The club uses data to find out why some injuries occur and how to mitigate them. During training, players are fit with several tech wearables that collect data. They are monitored by the club’s analysts team who interpret the data.

The data analysis shows that 90% of the reported football injuries are a result of overload, resulting from undertraining or overtraining. The player performance also varies due to the drill, tactical formation, and instructions from the coach or physical limitations. All these assist the coaching staff to analyze the level of performance of an individual and the fitness level to field them on the pitch when and where. 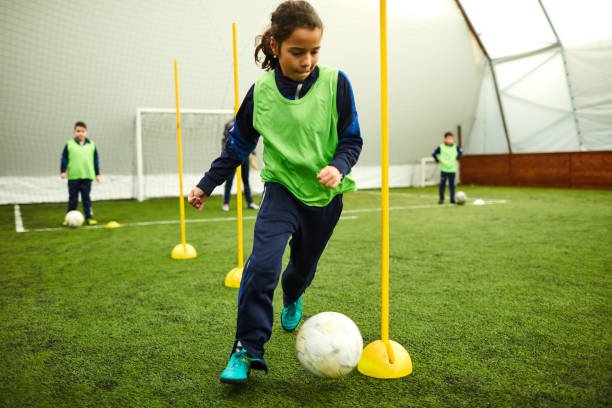 How use of Big Data prevents injury in football. Photo: Getty Images

The data allows the tactician to make adjustments for individual players such as determining the game time, whether to start them or introduce them as a substitute among other well-informed and precise decisions. This, in turn, assists the athletes to operate at their maximum level with low risks of suffering or aggravating injuries in the long run.

How use of Big Data prevents injury in football