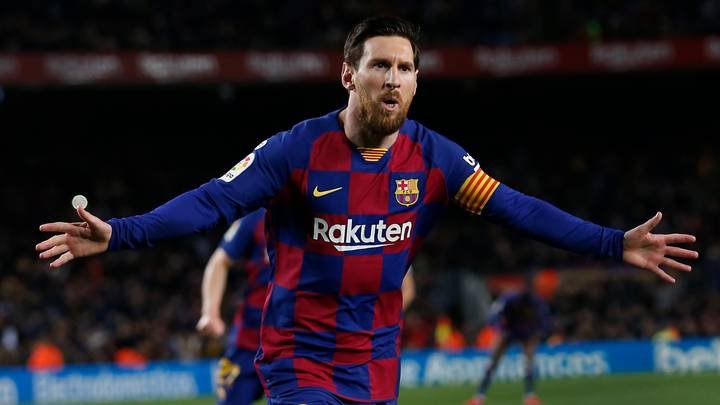 Messi’s current contract with Barcelona will run out on June 30 with his future remaining uncertain.

The Argentina international was free to hold pre-contract talks with non-Spanish sides as he entered the last six months of his contract.

He was poised to depart from the Catalan club in the January transfer window with reports suggesting a reunion with former Barcelona coach Pep Guardiola in the Premier League.

PSG were also linked with a move for the all-time La Liga top scorer but the rumors never materialized as the skipper changed his mind.

Despite Barcelona appointing another president in Joan Laporta, there have been little progress in convincing their star player to focus his future on the club.

The La Liga giants face a challenge in agreeing on fresh terms with Messi as the club has over €1 billion in financial debts. 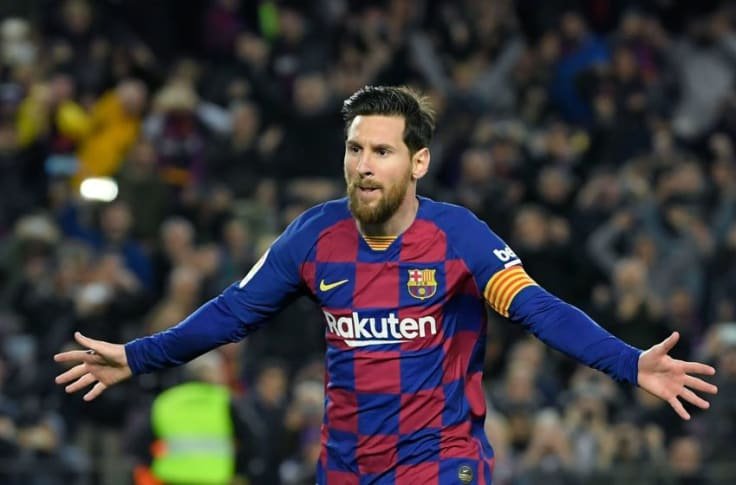 Premier League runaway leaders Manchester City remain to be interested in the 34-year-old, but according to TNT Sports PSG could leapfrog their opponents who face each other in tonight’s UEFA Champions League semi-finals match.

The report suggests that PSG are willing to offer the six-times Ballon D’or winner a two-year deal with a one-year contract extension option.

It is not known whether Messi is ready to leave Camp Nou and the only professional club he has played for since the early years of his footballing career.

A move to France would not only be “financially advantageous” to Barcelona but would also see the reunion of Messi and former teammate Neymar.

A front three of Neymar, Messi, and Mbappe – if he does not leave for Real Madrid – would be a lethal force for coach Mauricio Pochettino and one of the deadliest attacking trio in football.