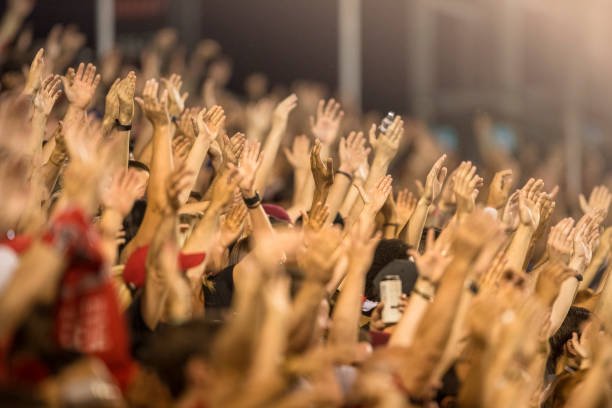 While strategic planning and management have been the foundation of many successes of football clubs, managers and players would attribute their achievement to the fans. Fans are a pivotal ‘asset’ in many sports and have a huge impact on the player morale and outcome of results. Their impact on and off the pitch or courts can be assessed when tournaments resumed fanless.

Empty stadiums almost took away the thrill of the games, the rivalry of players and the passion of the clubs. They cannot be ignored and for that matter their involvement and engagement as far as sports progression is, continues to favour them. From streaming of games on their mobile handsets to marketing campaigns to not only popularizing sports and individual clubs but also increasing and improving their engagement, the importance of fans around the globe is getting more and more important.

Football clubs like Aylesbury United F.C and Exeter City are owned by their fans. In fact, Bundesliga giants Bayern Munich have a famous 50+1 rule that means that teams should be 51% owned by fans (socios), but the German club champions have 75% fan ownership. Other football clubs that have fan ownership, despite having billionaires making the most decisive moves are Barcelona and Athletic Club, both of La Liga.

The idea of a Super League tournament was hit by criticisms not only by soccer personalities and pundits but also the fans who took their concerns to social media and demonstrations around their stadia. They played a critical role in stopping the move that would make football all about business and not the passion and the thrilling effect it brings on board.

Despite a number of teams having signed a contract to participate in the Football Super League, fans participation in discriminating against the plan saw many teams withdraw from the proposed mega-money tournament. However, with the plans facing backlash, football club owners openly apologized to the fans for considering breaking away from individual leagues and join the proposed competition.

Liverpool owner John W Henry issued an apology to the club supporters following the proposed Super League involvement. In his opening remark to his apology on the video, he said, “I want to apologise to all the fans and supporters of Liverpool Football Club for the disruption I caused over the past 48 hours.

It goes without saying but should be said that the project put forward was never going to stand without the support of the fans.” 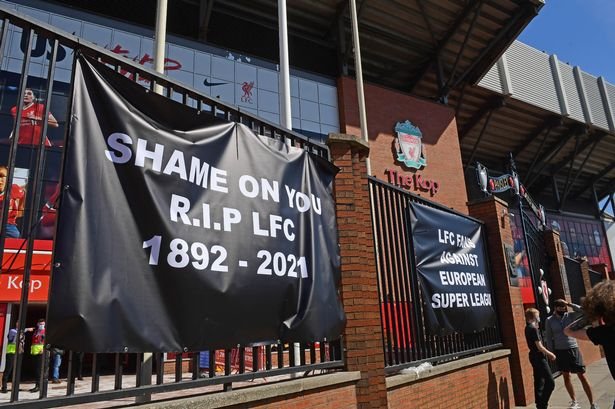 Henry who is part owner of Liverpool Football Club with FSG, owned the club in the first place because the fans fought to help push Tom Hicks and George Gillett, former owners, out of the club.

Fans engagement over the years has influenced clubs’ decision makings as their voices have sustained the integrity of sports.