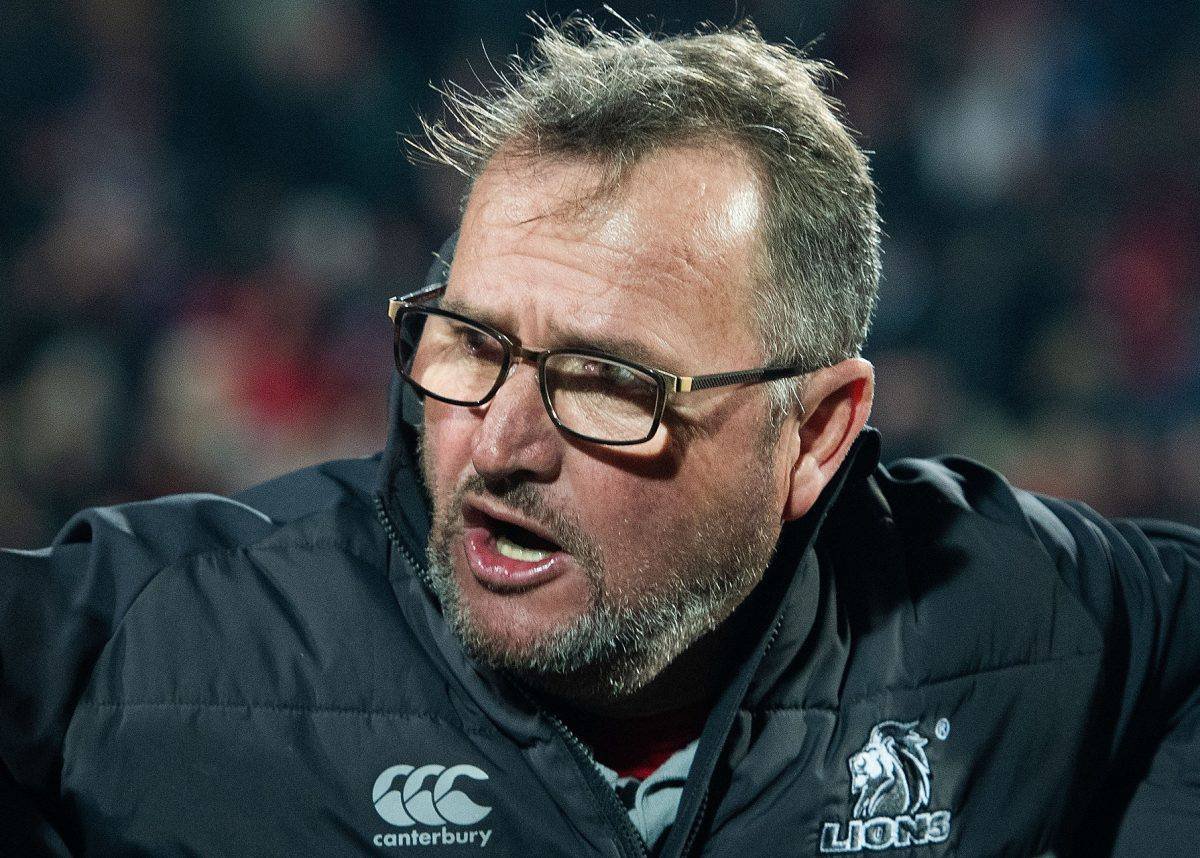 The Isuzu Southern Kings will be looking to take another step forward as they head off onto their first tour of the 2019/20 Pro14 rugby season with a tough opener against Italian side Benetton on Saturday (starts 4 pm SA time).

But the Kings have added the brains-trust of former Springbok attack coach Swys de Bruin to their coaching team as a consultant since their last game against Ulster.

They are hoping to start seeing the fruits of their labour as they start their three-week journey up North.

Coach Robbie Kempson believes that the addition of De Bruin, who will operate remotely from his Johannesburg home while the team is on tour, will add a different angle as he dissects the team play and adds his thoughts on how to get the best out of their attack.

And De Bruin will work closely with attack coach and former Blitzbok captain Vuyo Zangqa to turn the opportunities the side are currently creating into points.

“Swys has been outstanding from the outset and really impressed on the players on what is needed to perform at this level. He has a wealth of experience where he has excelled, from the Lions to the Springboks.

“And just having him around is just adding that extra impetus into our attack and making sure that a guy like Vuyo can take the next step up in terms of his attack,” Kempson said.

“He is also adding a lot of value in terms of analysis and in terms of our attack and shape going into these games on tour.”

Kempson believes that while the backline is functioning well at the moment, the team are creating enough chances that need to be turned into points.

“We don’t have a problem with the kicking game plan and that is working well, but we need more refinement in where we should attack, how we should launch those attacks and the players that we need to use to do that,” he added.

“Our biggest problem is that we are creating opportunities and we aren’t turning that into points. That is why we have been on the wrong side of results.

“Swys can definitely help us out with that process and turning those attacks into points.”

De Bruin will spend one day a week with the team while they are at their Port Elizabeth base, but will be in constant communication with the attacking team during the tour and will be watching remotely to see where the Kings can get better.

De Bruin said he believes there is a lot of potential for the Kings in the way they play.

“It’s a great opportunity for me and I believe they have a lot of potential. It is a great challenge for me to take on and I appreciate the opportunity,” De Bruin said.

He also warned that it wouldn’t be a quick fix but that the turnaround would come with hard work.

“The turnaround will come. The one thing I’ve learnt in my 35 years of coaching is that there is no quick fix. The potential is there. They have good players and coaches. I think it is only a matter of time before they turn the ship around.”

Kempson said the tour, which sees them face Benetton, Glasgow Warriors and the Welsh side Ospreys in consecutive weeks, will be a tough one but they are excited about it.

“It’s fairly long and travel will be a factor for the team with the way we prepare. We are certainly looking forward to it and what we want out of the tour is to impress with our performances, specifically from the Blues and Munster.

“We are looking for those positive results in the manner that we play and certainly in the discipline, we have been able to maintain. Hopefully, the results will go our way.”