Why basketball remains popular in the US centuries later 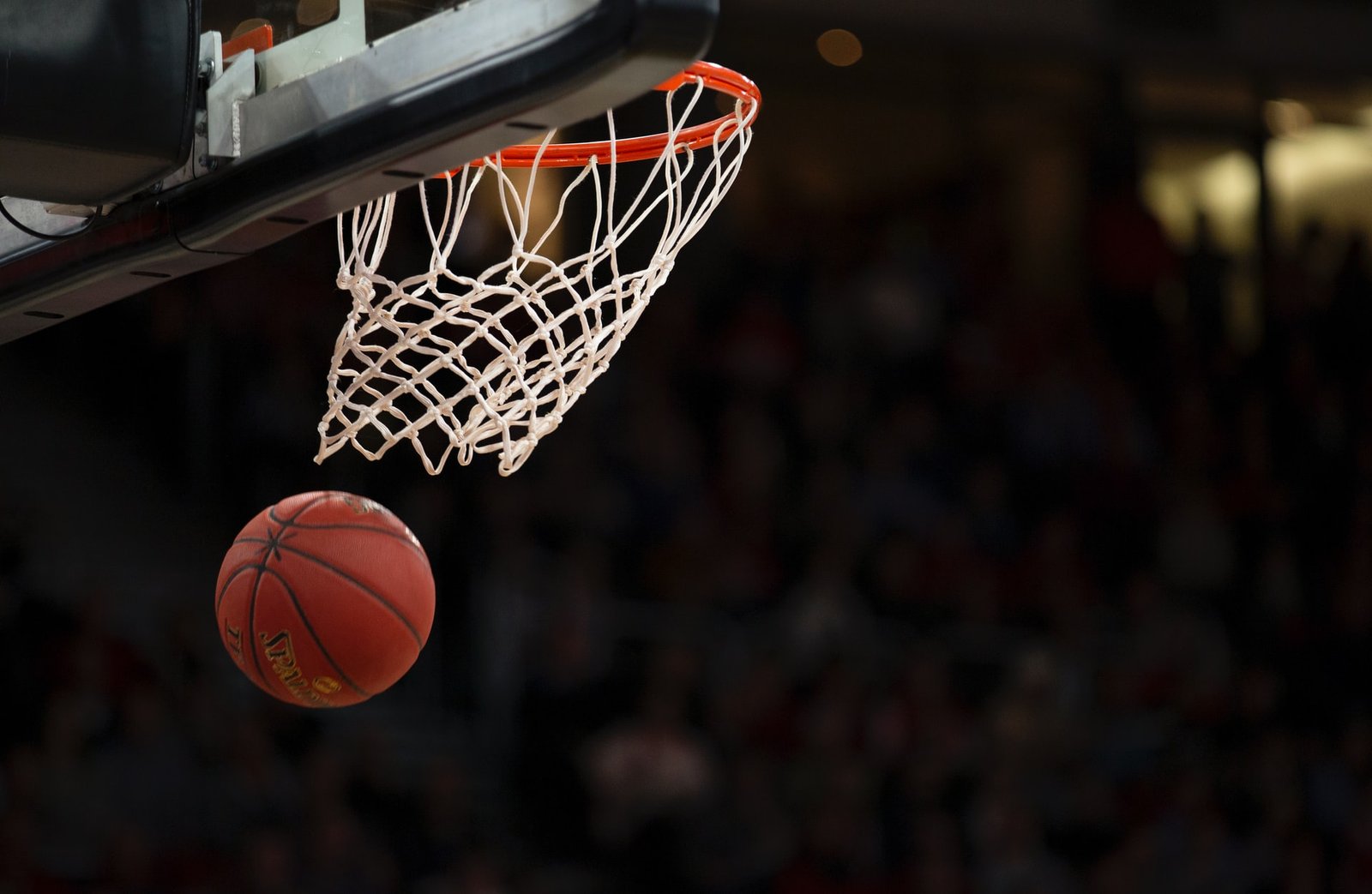 Why is basketball popular in the US. Photo by Betmok

Sporting dynamics in America are a benchmark of what success is and feels like. It is a puzzle explaining in detail why is basketball popular in the US.

Basketball is popular in the US because it is a fast-paced and exciting sport played by people of all ages and skill levels. Additionally, the NBA has a strong cultural history in America, particularly in urban areas where it was invented and first gained popularity.

Further, NBA’s success that is the premier professional basketball league in the world, also contributes to the sport’s popularity.

HOW DID BASKETBALL BECOME POPULAR IN AMERICA?

Dr. James Naismith is the epicentre of why is basketball popular in the US. He invented the sport in 1891 to engage his students in physical activity during the winter months.

He created the game using a soccer ball and two peach baskets. The first game went down at the International YMCA Training School in Springfield, Massachusetts. This game quickly caught on in the US and spread to colleges and schools nationwide.

History shows that YMCA students played the first official basketball game; therefore, it became a part of the physical education program in many schools and colleges. The YMCA also played a significant role in spreading the game throughout the United States and other countries.

In addition, the formation of the National Basketball Association (NBA) in 1949 helped to establish the sport as a major professional league in the United States. The league’s popularity snowballed, and by the 1980s, basketball had become one of the most popular sports in the US, both at the amateur and professional levels.

The success of American basketball players in international competitions, such as the Olympics and the World Championships, also helped to increase the sport’s popularity in the US.

Then, the emergence of Michael Jordan in the 1980s further popularized the game and helped make the NBA one of the most successful sports leagues in the world. Jordan is among the greatest basketball players of all-time.

WHEN DID BASKETBALL BECOME POPULAR IN THE US?

Basketball became popular in the United States shortly after it was invented in 1891. The game was first played at the International YMCA Training School in Springfield, Massachusetts and quickly caught on with students and faculty at the school. It then spread to other YMCAs, colleges and schools across the country.

Basketball popularity continued to grow throughout the early 20th century, particularly after the National Basketball Association (NBA) formation in 1949.

The NBA helped establish basketball as a major professional sport in the United States, and by the 1980s, it was one of the most popular sports in the country, both at the amateur and professional levels.

It also came with great players such as Michael Jordan, Magic Johnson, Shaquille O’Neal and Bill Russel who became legendary players of the time. These players answer why is basketball popular in the US.

WHY BASKETBALL IS POPULAR IN MOST OF THE COUNTRIES?

Basketball is now popular in many other countries apart from the US. Of course, it enjoys a huge fan base in its country of origin and has the best players more than any other basketball league in the world.

So, what are the reasons that make basketball popular in other countries?

One primary reason is that it is a relatively inexpensive sport to play and does not require a lot of specialized equipment. All that is needed is a basketball and a hoop, which can be set up in a playground, a gym, or even on the street.

Another reason for the popularity of basketball is that it is a sport that people of all ages and skill levels can play. It is a game that can be enjoyed by individuals or in teams, and both men and women can play together.

Basketball is also a fast-paced and exciting sport that can be played indoors or outdoors. It requires a combination of physical and mental skills, such as coordination, speed, agility, and strategy. 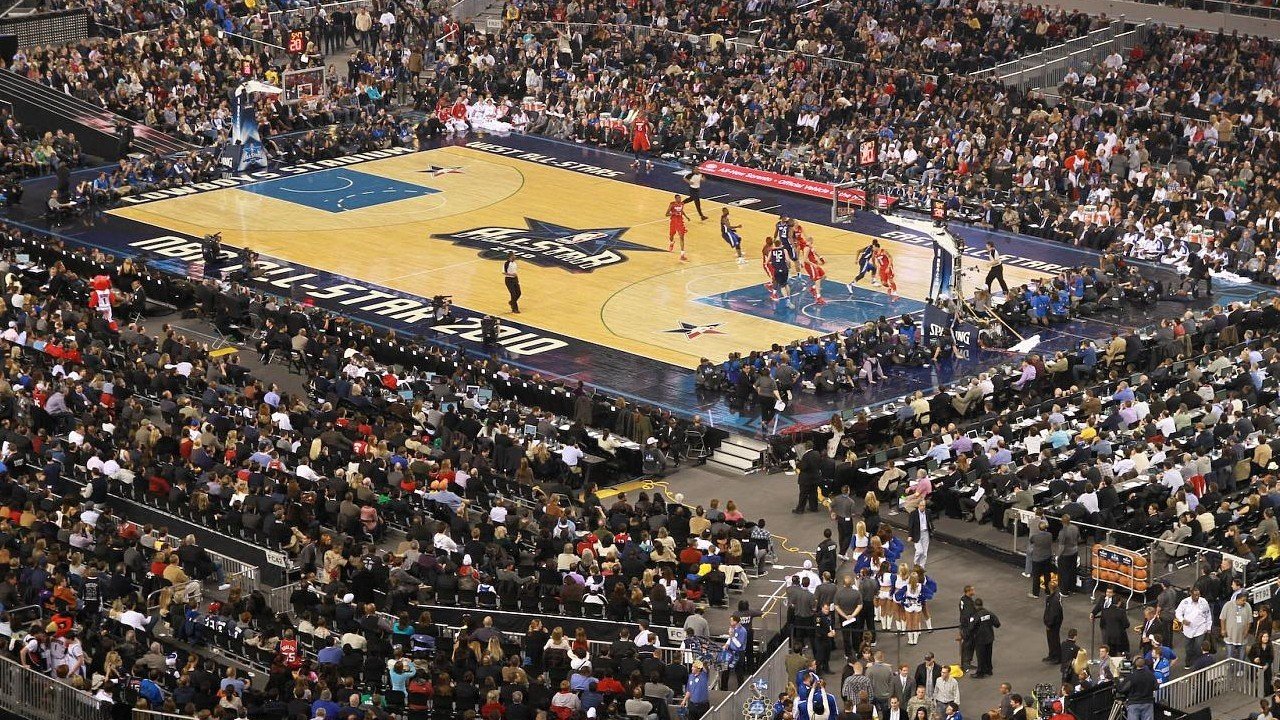 Lastly, the global success of the National Basketball Association (NBA) and other professional leagues has played a significant role in the sport’s popularity worldwide.

The NBA is widely considered the premier professional basketball league in the world, and many of the world’s best basketball players come from the NBA. This has helped to raise the profile of the sport around the world and has served as an inspiration for young players. Without it, answering ‘why is basketball popular in the US’ would be irrelevant.

Overall, basketball’s popularity is due to its simplicity, accessibility, and excitement it generates, making it a sport that people from all backgrounds and cultures can enjoy.