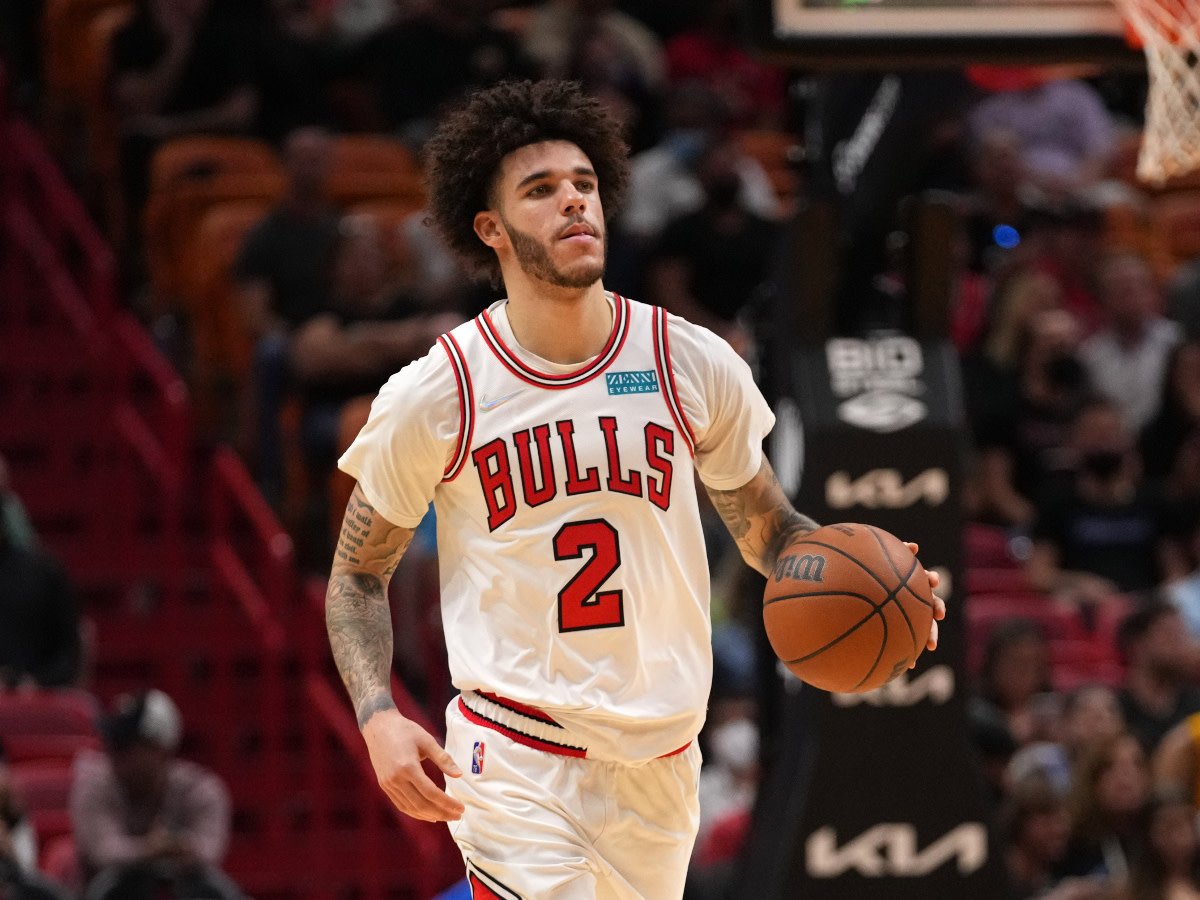 The Chicago Bulls guard Lonzo Ball shared a video of himself dunking to his Instagram account just before the one-year mark since his last NBA game, a sign of the slight improvement he claimed to have lately had in the healing of his left knee.

Before Friday’s game against the Thunder, Bulls coach Billy Donovan observed, “Those are things he probably couldn’t do six weeks ago.” Even though they are tiny steps, the progress he is still making counts.

Donovan did, however, moderate hopes for Ball’s improvement by pointing out that the point guard, who hasn’t participated in a game since January 14, 2022, still feels pain in his knee when engaging in a basketball-related activity.

“Is there pain there? Yes, there’s still some discomfort there,” Donovan said. “But not at the level it was six weeks ago.

“I’m not trying to say what Lonzo’s pain is. But the question is does he have pain? Yes. Is it the same pain he was dealing with six weeks ago? No. How much better is it? It’s good enough that he can get on a treadmill and do some running and he can go jump and go dunk the ball.”

Before the start of training camp in September and after undergoing two arthroscopic knee surgeries in January, Ball told reporters at a team charity event last month that he is beginning to notice some improvement in his surgically repaired knee. This is one of his most encouraging signs of progress.

Ball has not played basketball in a year, even if his knee does start to mend quickly. Ball would require “a major ramp-up phase,” according to Donovan, to improve his conditioning and stamina before he was prepared to return to the field. 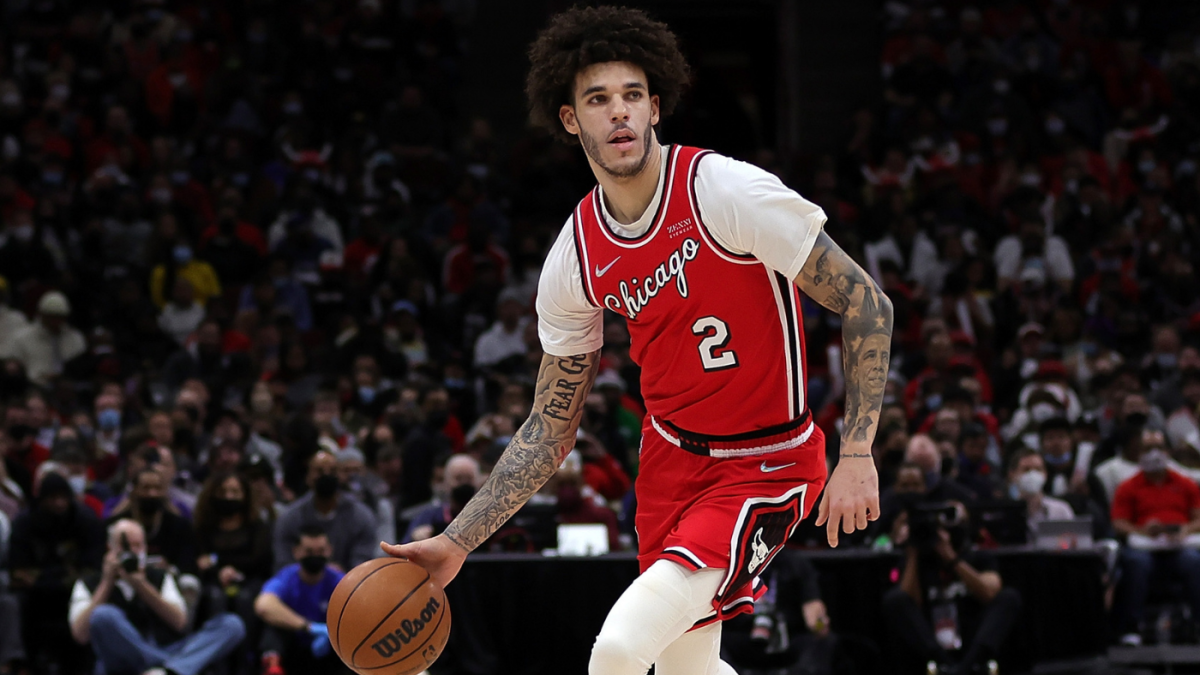 Its been almost a year since Lonzo Ball last played an NBA match for Chicago Bulls after sustaining a knee injury. | PHOTO: CBS |

The Bulls were 19-23 and in tenth place in the Eastern Conference going into the matchup on Friday. Donovan reiterated the necessity for the club to be healthy, but he did not think that Ball’s hazy health status will affect the team’s decisions at the next trade deadline on February 9.

DeMar DeRozan, an All-Star who is recovering from a quad injury, missed his second straight game for Chicago on Friday. Although Donovan stated that the team does not believe DeRozan’s injury is serious, the Bulls wanted to be cautious because DeRozan participated in some shooting exercises at shootaround earlier in the day. The team is also without forward Javonte Green, who had knee surgery earlier this week and will be evaluated again in two weeks.

According to sources, as reported by ESPN’s Adrian Wojnarowski last month, there is currently no timeline for Ball’s comeback and the Bulls are operating with “no promises” that Ball will play this season. Ball, 25, played in 35 games in his first season in Chicago, averaging 13 points, 5 rebounds, 5 assists, and shooting 43% from 3-point range in addition to playing outstanding defence.

The Bulls have had trouble replicating his performance in the year since his departure, going 38-46 overall since Ball’s last NBA match.