Top NBA influencers, what it takes to become one 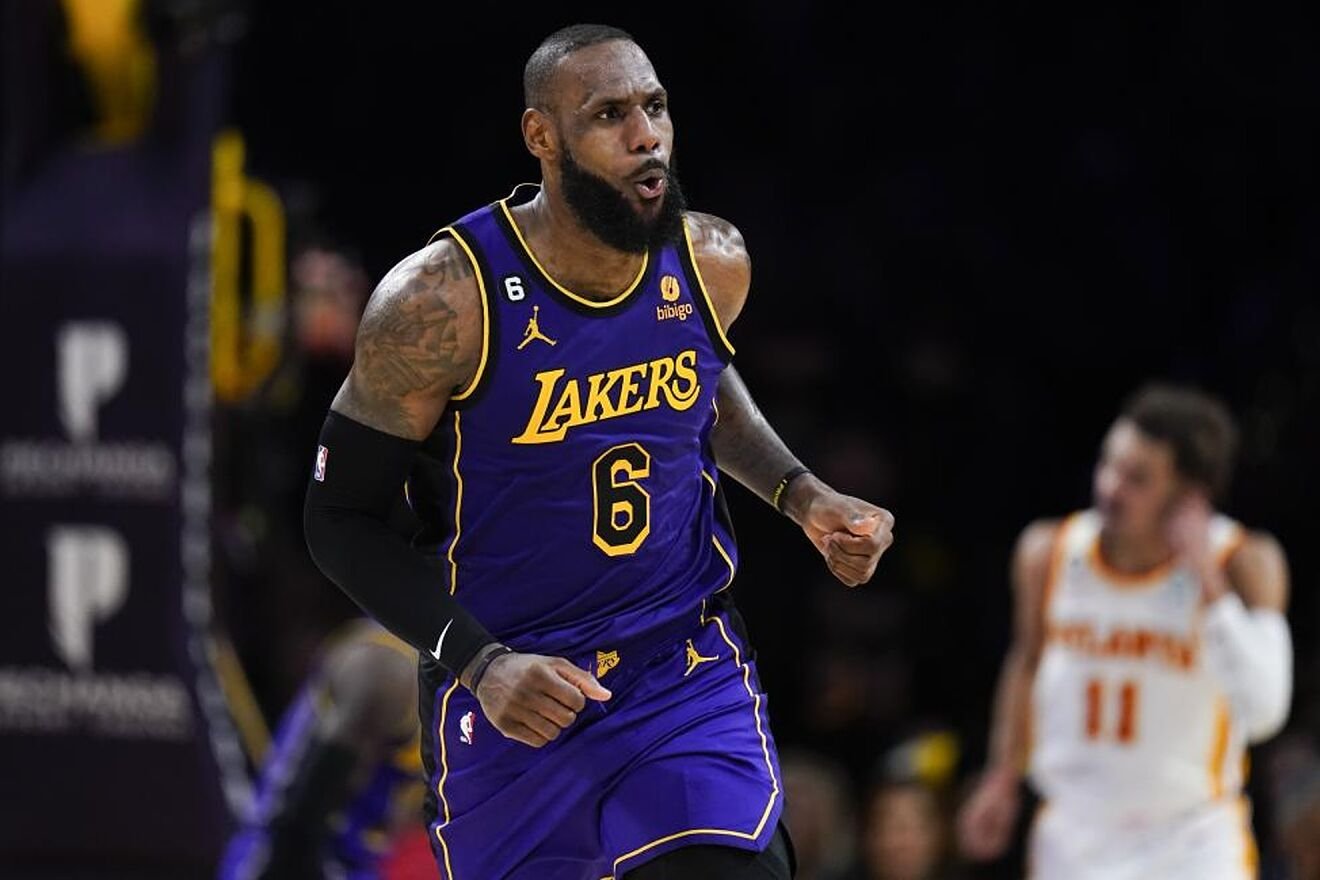 Top NBA influencers play a crucial role in the development of the sport in so many different ways.

That’s why there are a dozen influencers enlisted in the NBA to achieve the following.

WHO HAS THE MOST FOLLOWERS ON INSTAGRAM IN THE NBA? As of 2023, the NBA player with the most followers on Instagram is LeBron James, with over 142 million followers.

WHO IS THE MOST INSPIRING NBA PLAYER?

There are many NBA players considered inspiring for various reasons. Their hard work and dedication to the game impact many people’s lives. It is also a common phenomenon that some other basketball players inspire generations by overcoming adversity and using their platform to impact the community positively.

While it’s a subjective question, some NBA players are irrefutably inspiring. They include the following:

HOW DO YOU BECOME A BASKETBALL INFLUENCER?

Becoming a basketball influencer can be challenging, but there are a few key steps you can take to join the top NBA influencers.

Become a great basketball player, whether that means honing your skills through practice, joining a team, or competing in local leagues.

Create high-quality content that is interesting, informative, and valuable to your audience. This can include game highlights, training tips, and behind-the-scenes footage.

Connect with other basketball players, coaches, and influencers in the industry. Collaborate with them on content and promote each other’s work.

BE CONSISTENT AND AUTHENTIC

Finally, be patient, it can take time to build a following and establish yourself as a top NBA influencer.

WHO IS THE MOST FOLLOWED NBA PLAYER ON FACEBOOK? Golden State Warriors Star shooting guard Steph Curry is quite popular on Facebook especially after leading the team to yet another NBA title in 2022.

Here is why he remains so popular.

Steph is considered one of the best shooters in the game’s history, and he has led the Golden State Warriors to multiple NBA championships. He is also known for his quickness and ball-handling skills, making him a thrilling player.

Steph is actively involved in philanthropy and charitable causes, and is known for using his platform to make a positive impact in the community.

The shooter has enviable family values. He is a father and a husband, making him relatable to many fans.

FROM GRASS TO GRACE STORY

Steph’s story of being overlooked and undervalued in college and early in his career and becoming one of the best players in the NBA is also an inspiration for many.

All these factors considered make Curry so famous.