Why the MVP Award is so prestigious for NBA players 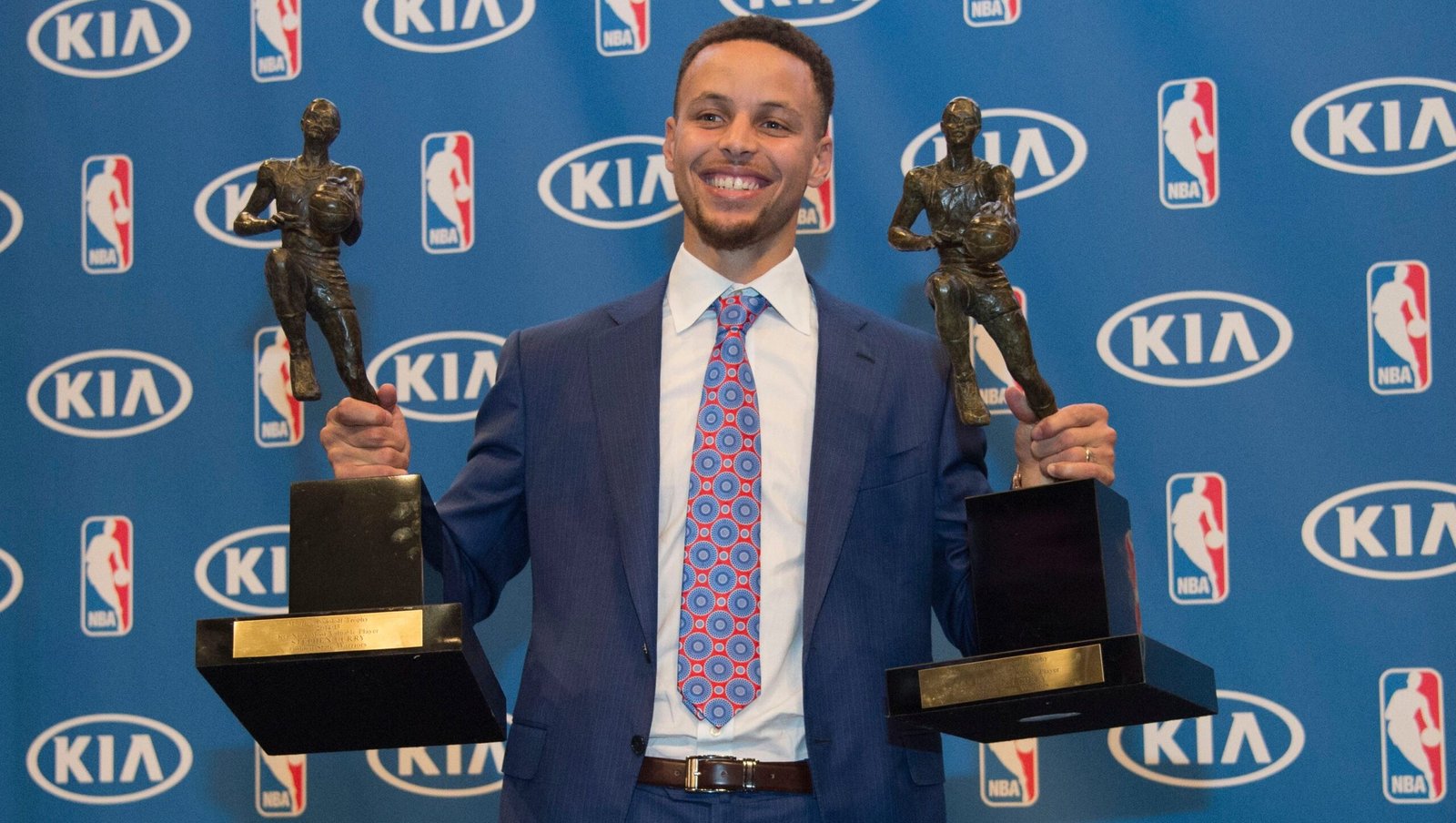 Every basketballer’s dream is recognition through various NBA awards and platforms. In this breath, many people wonder what is MVP award and why is it so coveted.

Well, this award is attractive for several reasons. One reason is that it is a highly coveted award that is often seen as a measure of individual excellence and is considered one of the highest honours in sports.

Additionally, the selection process for the MVP award is often controversial and can generate a lot of debate among fans and analysts. The criteria for the MVP award can also vary depending on the sport, making it difficult to compare players from different positions or teams.

The MVP award is also attractive as it is awarded to players in different leagues and competitions, enabling the fans to compare the players from different countries and cultures.

WHAT DOES MVP AWARD MEAN?

MVP stands for “Most Valuable Player.” It is an annual award given to the best player in a particular league or competition, as voted on by media members. So, what is MVP award and its relevance? 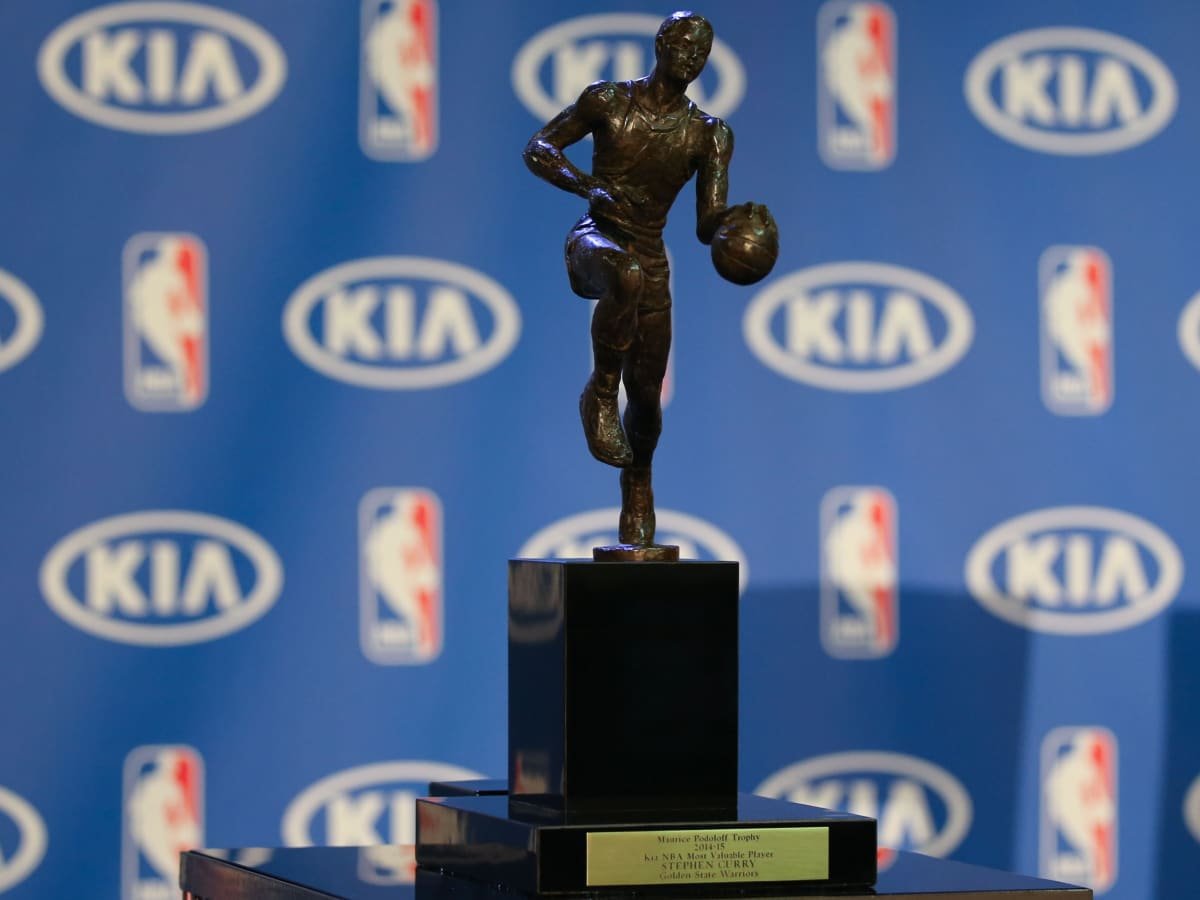 The award is intended to recognize the player who had the most significant overall impact on their team’s performance during the regular season. The criteria for the MVP award can vary depending on the sport, but generally it is given to the player who performed at the highest level and had the greatest influence on their team’s success.

It is considered one of the highest individual honors in sports, and winning an MVP award is a career achievement for a player. The criteria for the MVP award can vary by sport, but it is generally given to the player who had the biggest impact on their team’s performance during the regular season.

HOW DO YOU GET THE MVP AWARD?

To be eligible for the prestigious award, starts with understanding what is MVP award. Thus, for a player to be eligible, they must have an outstanding performance during the regular NBA season.

The exact criteria for selecting the MVP, however, varies, but generally, it is awarded to the player who had the greatest impact on his team’s success during the season. A vote among media members who cover the league determines who gets it.

DO YOU GET MONEY FOR WINNING MVP?

Winning the MVP award in a professional sports league does not typically come with a cash prize. However, the recognition and prestige of being named MVP can lead to increased endorsement opportunities and endorsement deals for the player, which can result in additional income. Additionally, MVP award winners are often given a trophy or other physical award to commemorate their achievements.

It’s also worth noting that in some MVP awards, such as in MLB, NBA, NFL and NHL, players associations have different kinds of bonuses or incentives. Those are not directly linked to the MVP award itself but to the player’s performance during the season, the team’s performance or the player’s statistics.

WHO HAS THE MOST FINALS MVPS? 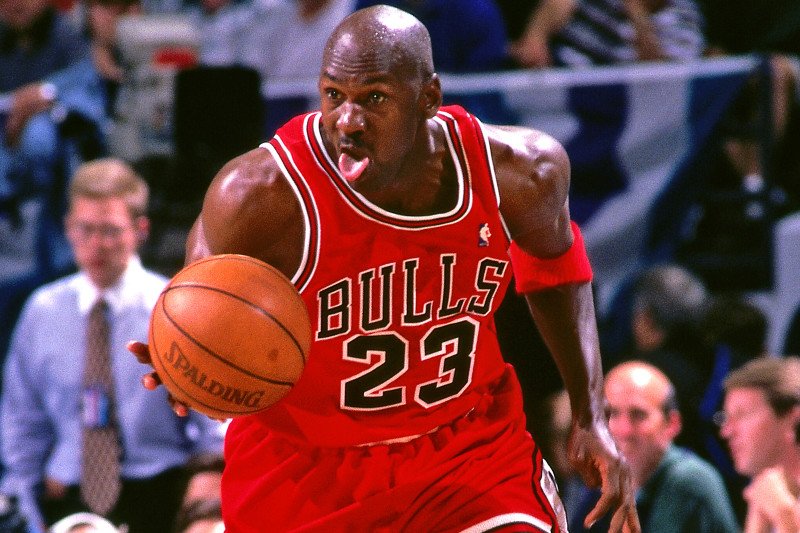 LeBron James is another NBA player who has won the award multiple times, with four awards in 2012, 2013, 2016 and 2020. He achieved this by playing for Miami Heat and Cleveland Cavaliers.

Bill Russell and Kareem Abdul-Jabbar are tied for the second most Finals MVPs, with six awards each. Russell won the award during his time with the Boston Celtics, while Abdul-Jabbar won it with the Milwaukee Bucks and Los Angeles Lakers.

WHO HAS 2 ALL-STAR MVPS?

As of 2021, the NBA player with the most All-Star Game MVP awards is Kareem Abdul-Jabbar, who won the award twice during his career. He won the award in 1971 and 1980. He achieved this by playing for the Milwaukee Bucks and Los Angeles Lakers.

Other players have won the All-Star MVP thrice. They are Michael Jordan, Magic Johnson, Shaquille O’Neal, and Wilt Chamberlain, who have all won the award three times during their careers.