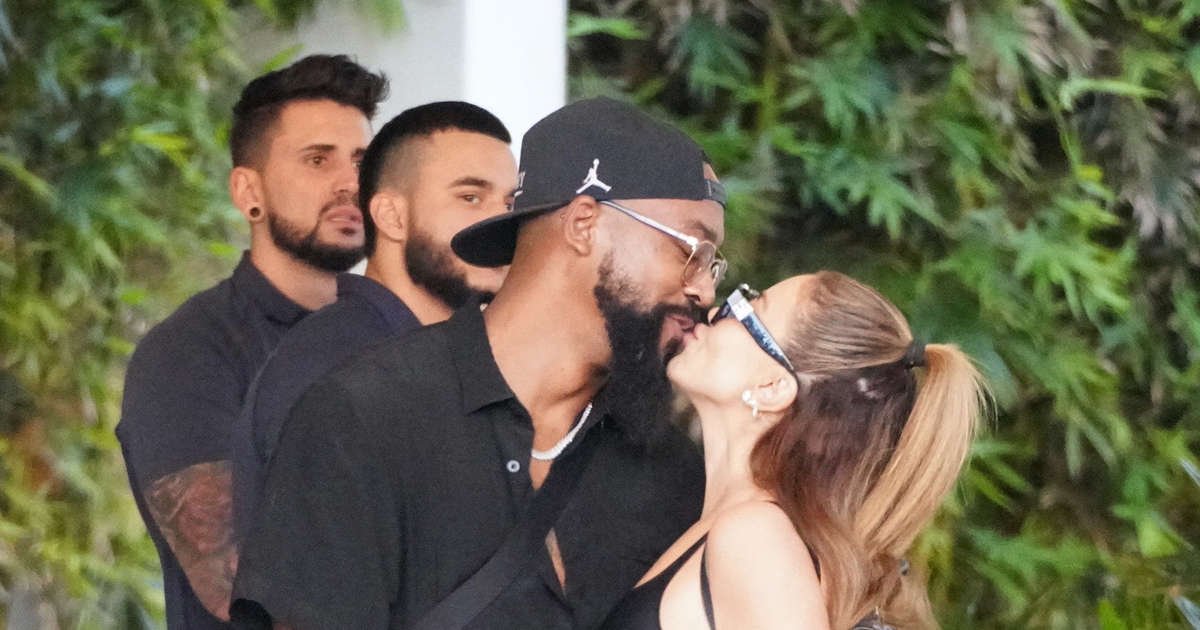 Larsa Pippen might want to rethink the friendship claims she made several days ago after she was spotted kissing Marcus Jordan, the son of NBA legend Michael Jordan.

Larsa Pippen was previously married to NBA icon Scottie Pippen, who is famous for dominating the NBA in the 1990s alongside Michael Jordan.

Scottie and Jordan won six NBA titles, with the Chicago Bulls cementing their status as one of the best teams of all time.

And now, Scottie’s ex-wife may have confirmed that she is in a relationship with Michael Jordan’s son. The two appear to be smitten.

Marcus Jordan was wearing a black button-down with matching shorts and a baseball cap. On the other hand, Larsa wore a Jean Paul Gaultier black bodysuit and matching leather shorts.

The two were seen affectionately holding hands before Marcus pulled her in for a hug with his arm wrapped around her shoulders.

Larsa Pippen was seen reaching up to plant a kiss on her beau in what is becoming a highly publicized affair.

This comes after The Real Housewives of Miami star brushed off questions about her love relationship with Marcus Jordan.

She addressed the dating rumours on Watch What Happens Next Live in December with host Andy Cohen. Larsa said that she doesn’t know Scottie’s thoughts on her friendship with Marcus Jordan.

She further explained that neither Scottie nor her children have asked about the relationship.

When asked if some people might find her relationship with Marcus wild, Larsa Pippen said: ‘I mean, I guess yeah’.

The 48-year-old explained that their families were not really close and intertwined as most people think. In fact, she met Marcus’ family a few years ago.

“But I think a lot of people think that our families were really close and intertwined, and they really weren’t. Like I never really knew Marcus’ mom or them; I just recently met them a couple of years ago.” Larsa Pippen said, as quoted by Metro.

Larsa Pippen went ahead to deny the rumours that she is dating Marcus Jordan before leaving the show.

The dating rumours emerged in September 2022 when the two were seen having lunch together. They were then spotted together at the Rolling Loud Music Festival weeks later. 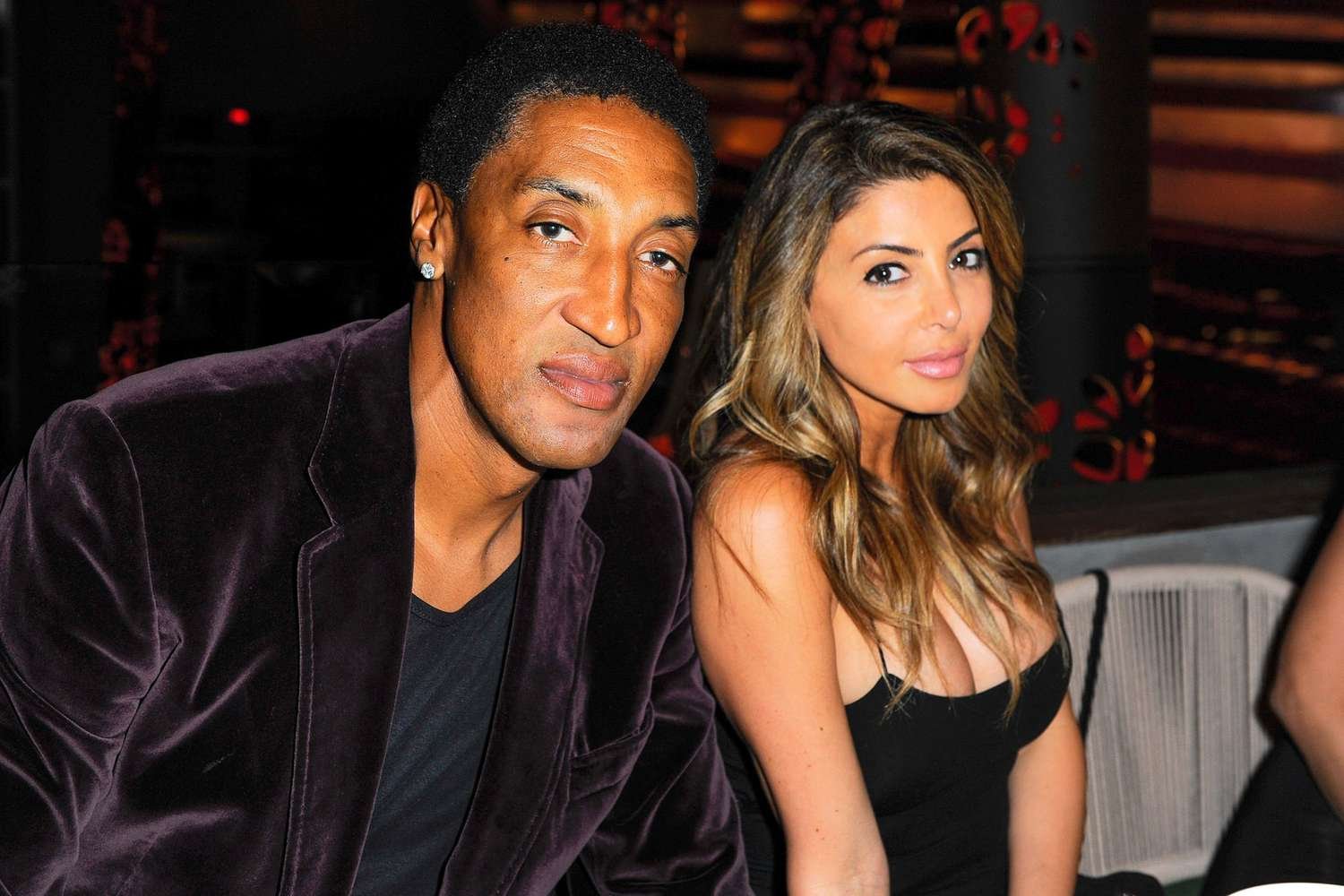 Larsa filed for a divorce in 2016 before the two reconciled the following year. The two have since cut ties completely, as per reports.

Six nominated for SOYA Coach of the Year Award
Top NBA influencers, what it takes to become one