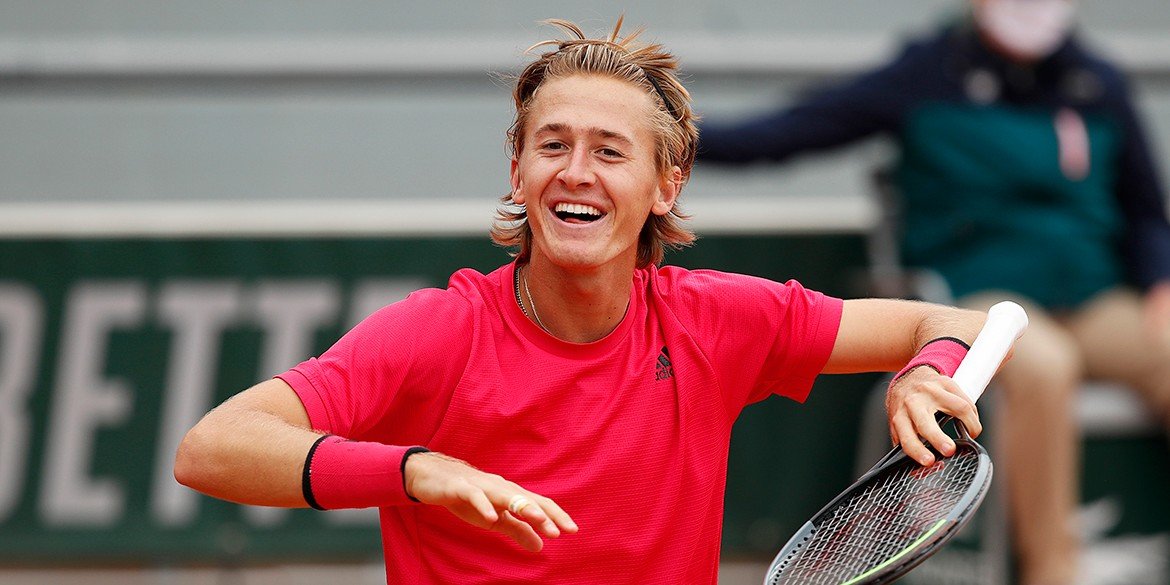 Sebastian Korda recently caught the attention of many after he said that he is the worst athlete in his sporting family.

The 22-year-old retired from the ongoing Australian Open on Tuesday morning while facing Karen Khachanov in the quarter-finals. He was growing into the match when he began to struggle with his right wrist.

Sebastian took a medical timeout midway through the second set. He then briefly sat down at the change of ends after losing the first three games of the first set before walking over to shake his opponent’s hands. The youngster is looking forward to seeing his world ranking after the end of the Australian Open.

“I love playing in Australia, as does my family. My dad won the Australian Open 25 years ago, and my sister won the Australian Open in women’s golf! I don’t know what I’m going to be ranked [after victory], but my mum’s career high was 26, my dad was two, my sister Nelly was No. 1, my elder sister Jessica was six… so I’m definitely the worst athlete in the family so far!” Sebastian Korda said while preparing to play in the fourth round, as per The Mirror.

Sebastian Korda might be out of the 2023 Australian Open, but he has made his sporting family proud. The American produced amazing performances at the tournament defeating big names such as last year’s finalist Daniil Medvedev.

Who Are Sebastian Korda’s Parents?

As mentioned above, Sebastian Korda comes from a sporting family. He is the son of former professional tennis players Petr Korda and Regina Rajchrtova.

Petr Korda is a tennis icon who won the 1998 Australian Open and reached the finals of the 1993 French Open. He reached a career-high ranking of No. 2 in 1992.

Petr teamed with Stefan Edberg in 1996 to win the Australian Open. While teaming with Goran Ivanisevic, they reached the finals of the French Open in 1990 and finished as runner-up.

Meanwhile, Sebastian Korda’s mother reached a career world ranking high of 26 on April 1, 1996. She retired with a career record of 143-98.

Who Are Sebastian’s Siblings?

Professional golf players Nelly Korda and Jessica Regina belong to Sebastian Korda sporting family. Jessica Regina was born on February 27, 1993, and already made her family proud by winning the women’s Australian Open in 2012. 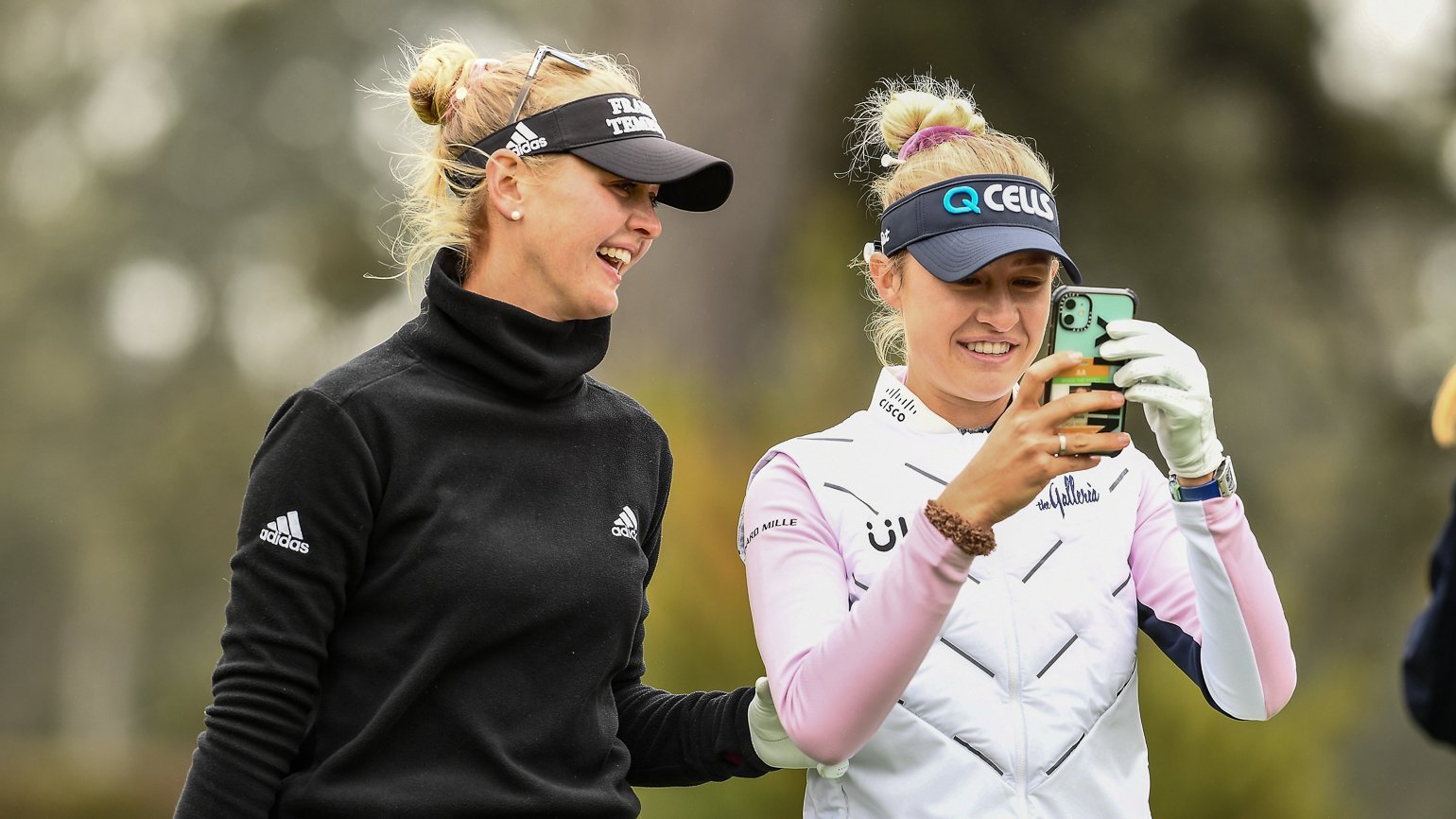 The 29-year-old Czech-American turned professional in 2010 and currently plays on the LPGA Tour. She placed second at the 2010 U.S. Women’s Amateur.

She finished second in last year’s Chevron Championship after losing by two strokes to Jennifer Kupcho.

Just like her sister, Nelly Korda plays on the LPGA Tour. The 24-year-old has been a winner seven times and reached number one in the Women’s World Golf Rankings.

Nelly and her sister represented the United States at the 2019 Solheim Cup and 2021 Solheim Cup. She won the gold medal at the 2020 Summer Olympics in the women’s individual golf event. Her mentor is the legendary tennis player Andre Agassi.

Nelly Korda recently expressed her disappointment in Sebastian, saying that he is the worst athlete in his sporting family. According to the 24-year-old, Sebastian is a great talent who is good at different sports.

Nelly went ahead to explain how she woke up 30 minutes before her alarm to watch Sebastian play.