Who will stop Djokovic from winning in Melbourne? 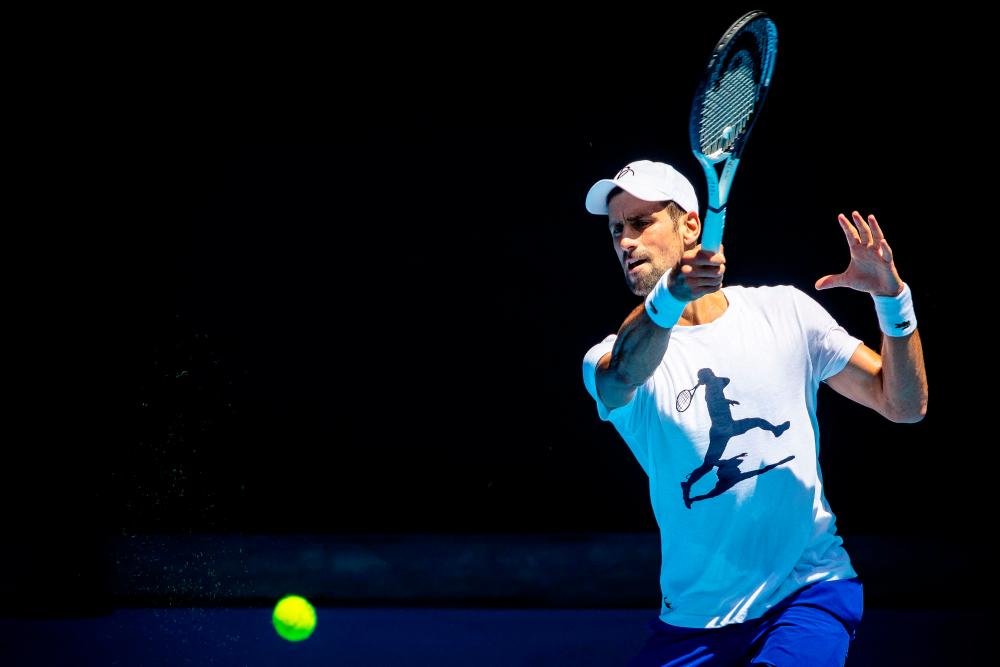 Who will stop Djokovic from winning in Melbourne? Photo/ The Sun Daily.

Novak Djokovic has already shown the world that he is eyeing victory at the 2023 Australian Open. And as the tournament draws to an end, it remains to be seen if anyone can stop Djokovic from winning the big prize.

The Serbian player has never lost a match at the Australian Open since 2018. He missed last year’s edition after being deported because he refused to get vaccinated against COVID-19.

With last year’s winner, Rafael Nadal, and Casper Ruud knocked out, only two other top-10 seeds remain at the Australian Open. Nevertheless, they are not the only ones who can knock Djokovic out of the tournament.

Here are five players who could stop Novak Djokovic from winning the 2023 Australian Open.

Fifth seed Andrey Rublev has never advanced beyond the quarter-finals at the Australian Open. The Russian recently impressed many fans when he came down from 5-0 in a final-set tie-break to win his match against Holger Rune in the fourth round. 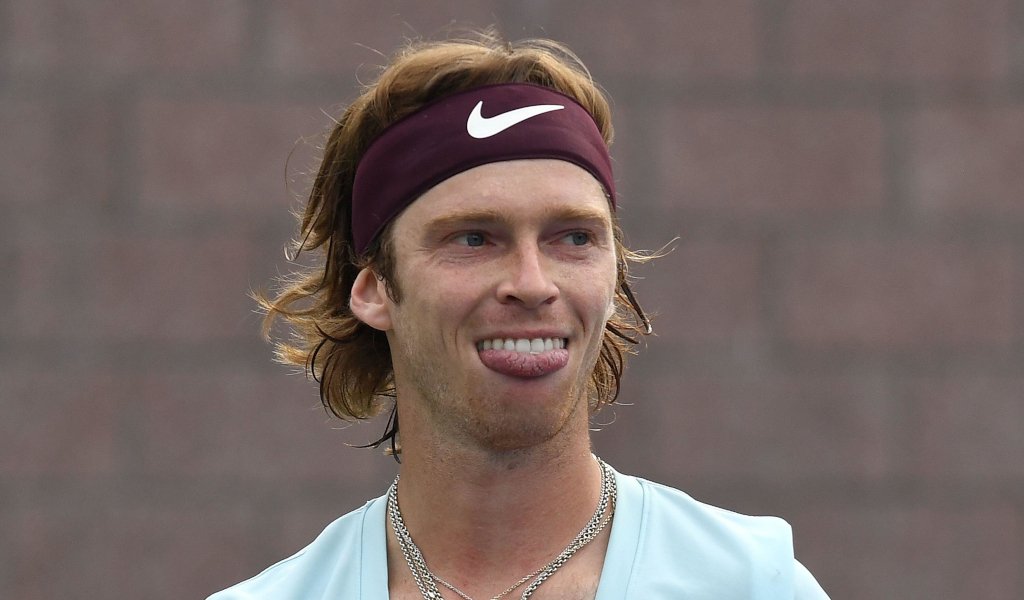 Well, he will need to fight with the same spirit in the quarter-final stage as he faces former world number one Novak Djokovic. Andrey has previously faced Djokovic but lost in straight sets in two of their previous meetings.

But with the performance we have seen from him throughout the 2023 Australian Open, it wouldn’t be a surprise if he knocks Novak Djokovic when they meet. The 25-year-old is aiming to reach a Grand Slam semi-final for the first time.

Greek third seed Stefano Tsitsipas has reached the quarter-finals of the Australian Open four times. He has also reached the semi-final stage three of the past four years. As of now, he is the highest-ranked player remaining in the draw and is looking forward to taking the big prize home. 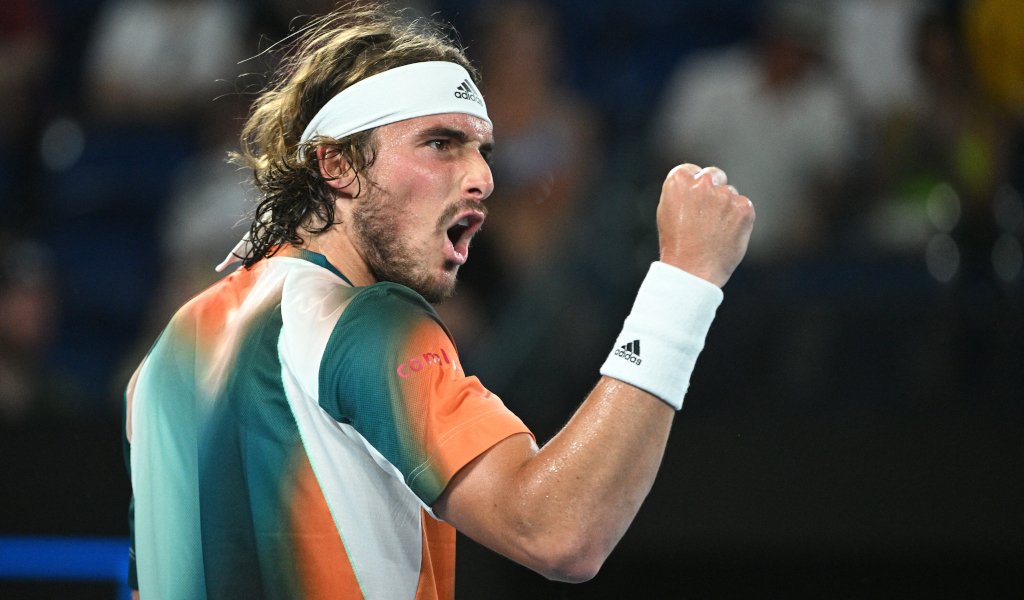 Stefanos Tsitsipas is one of the players who could surprise Novak Djokovic by knocking him out of the tournament when they meet.

Tommy Paul has been impressive throughout the 2023 Australian Open campaign. The 25-year-old is currently enjoying his longest run at a Grand Slam since he has never gone past the third round.

The world number 35 shocked many fans in Melbourne when he defeated Roberto Bautista in four sets in the fourth round. That was his second triumph over a seed, having previously defeated Alejandro Davidovich Fokina so as to reach the third round.

Such memorable wins have boosted the morale of Tommy, and he could knock Novak Djokovic out of the Australian Open.

Karen Khachanov has reached the Australian Open semi-final for the first time in his career after Sebastian Korda retired with a wrist injury.

The Russian is now on his way to facing Novak Djokovic and is one of the players who could knock him out of the 2023 Australian Open. However, he will first face either rising Czech star Jiri Lehecka or third seed Stefanos Tsitsipas.

Khachanov is the only 10th active male player to reach the last eight at all four majors. He reached the semi-finals of last year’s US Open.

The 26-year-old Russian 18th seed reached the last eight of the Australian Open after defeating Yoshihito Nishioka 6-0 6-0 7-6 (7-4). He had previously never gone past the third round in Melbourne. Karen Khachanov is through to the semis. Photo/ FMT.

Prior to the 2023 Australian Open, Jiri Lehecka had not won any Grand Slam match in his career. But with the performance we have seen from him in Melbourne, he could even emerge victorious.

The 21-year-old has so far knocked out sixth seed Felix Auger-Aliassime, 11th seed Cameron Norrie and 21st seed Borna Coric. Next in line is Greek third seed Stefano Tsitsipas. Will he prevail?

Jiri Lehecka is a threat in the 2023 Australian Open, and he could be the man to stop Novak Djokovic from winning a record-extending 10th title.