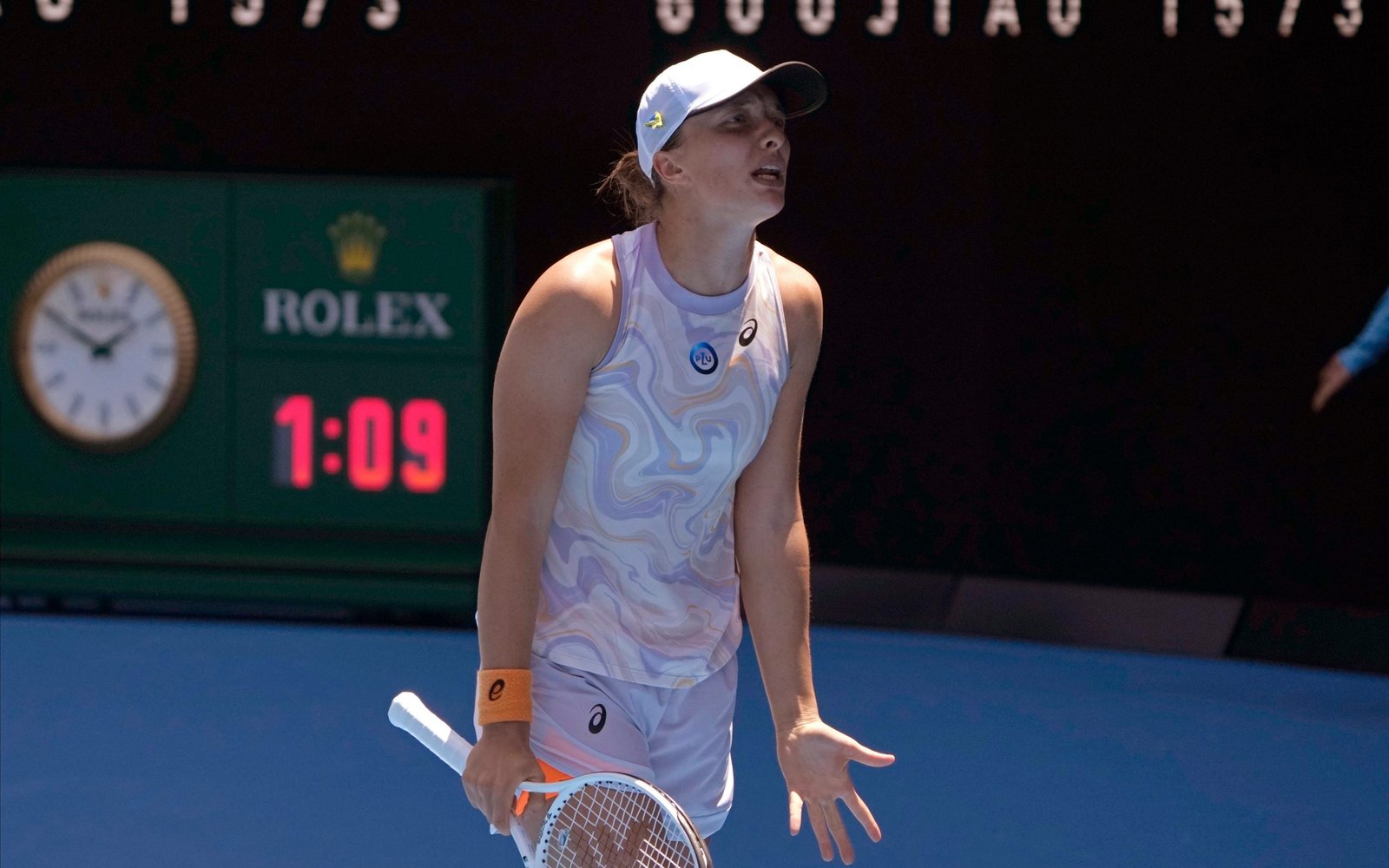 World No.1 player Iga Swiatek admits that there was a lot of pressure at the Australian Open, and she felt it a fortnight before the tournament kicked off on January 16.

She says it was a hard start for the WTA Tour 2023, and she felt at some point that she didn’t have much too much energy to keep up the battle.

Now, the three-time Grand Slam champion will try and relax a bit more because she felt like she took a step back regarding how she handled the tournament.

Deep down, the pressure was real, and she felt that she wanted to prove a point so bad, and that’s when the sad reality of battling a loss than a win kicked in.

“I felt the pressure and felt that I don’t want to lose instead of that I want to win,” Yahoo Sports reports.

Swiatek was certain that being ranked No. 1 before she arrived in Melbourne wouldn’t affect her, but she acknowledged that her preparation for the defeat hadn’t been the best. She claimed, she spent too much energy worrying before the competition and the opening days of the tournament. Wimbledon 2022 winner Elena Rybakina knocked her out of the Australian Open. 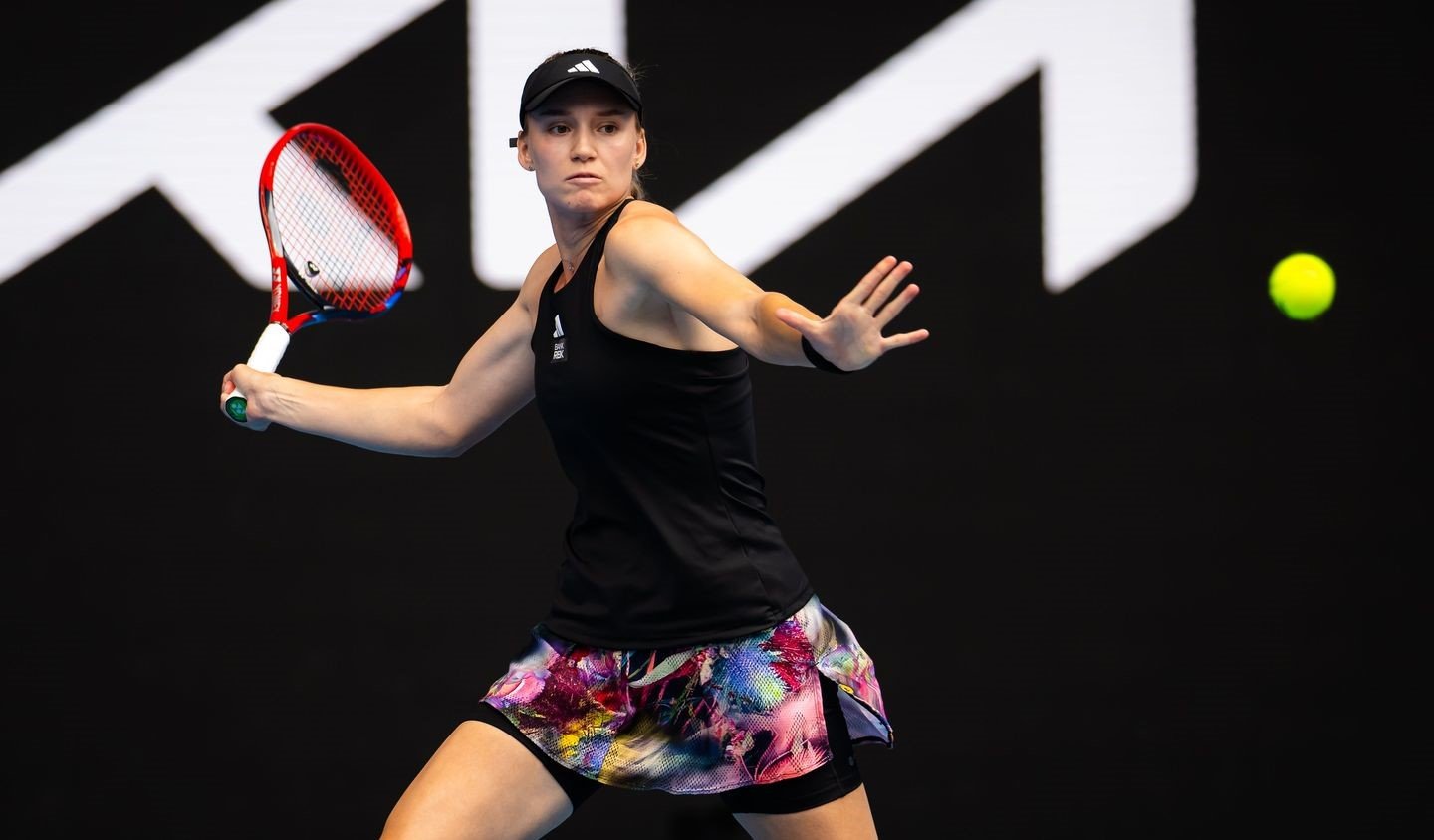 The 22nd seed defeated the top seed 6-4, 6-4, and if points had been added for the All-England slam from the previous year, she probably would have been seeded higher.

After the chair umpire signalled for the match to start, Swiatek’s fourth-round match got off to an alarmingly bad start and was assessed a code violation. She then had a serve break from 40-0, an early break that Rybakina quickly capitalised on.

There was a lot more back and forth in the second set, with both players trading breaks until Rybakina won a critical one to serve for the victory. Having never advanced past the third round at Melbourne Park, the Russian-Kazakh will now face Jelena Ostapenko in the quarterfinals.

In her on-court interview, Rybakina said, it was a difficult match, but she was stunned by Swiatek’s streak all through. She stated that the Pole played exceptionally well.

She deduced that though she beat Swiatek, she had lots of trouble managing her serves on one side in as much as they were classic overall.  Rybakina also managed to work on her anxiety, and she is glad it paid off.

IGA SWIATEK TO RESET AFTER LOSS

Swiatek bemoaned her strategy in Melbourne as her attempt to win a fourth major was abruptly ended. She said that she will take some time to reset because she needs to concentrate on her mindset and fight harder than last season.

With eight titles won, including the French and US Opens, and a 37-match winning run in 2022, the Polish star is still unbeatable in the rankings. After losing in straight sets to world No. 3 Jessica Pegula at the United Cup, the 21-year-old broke down in tears. 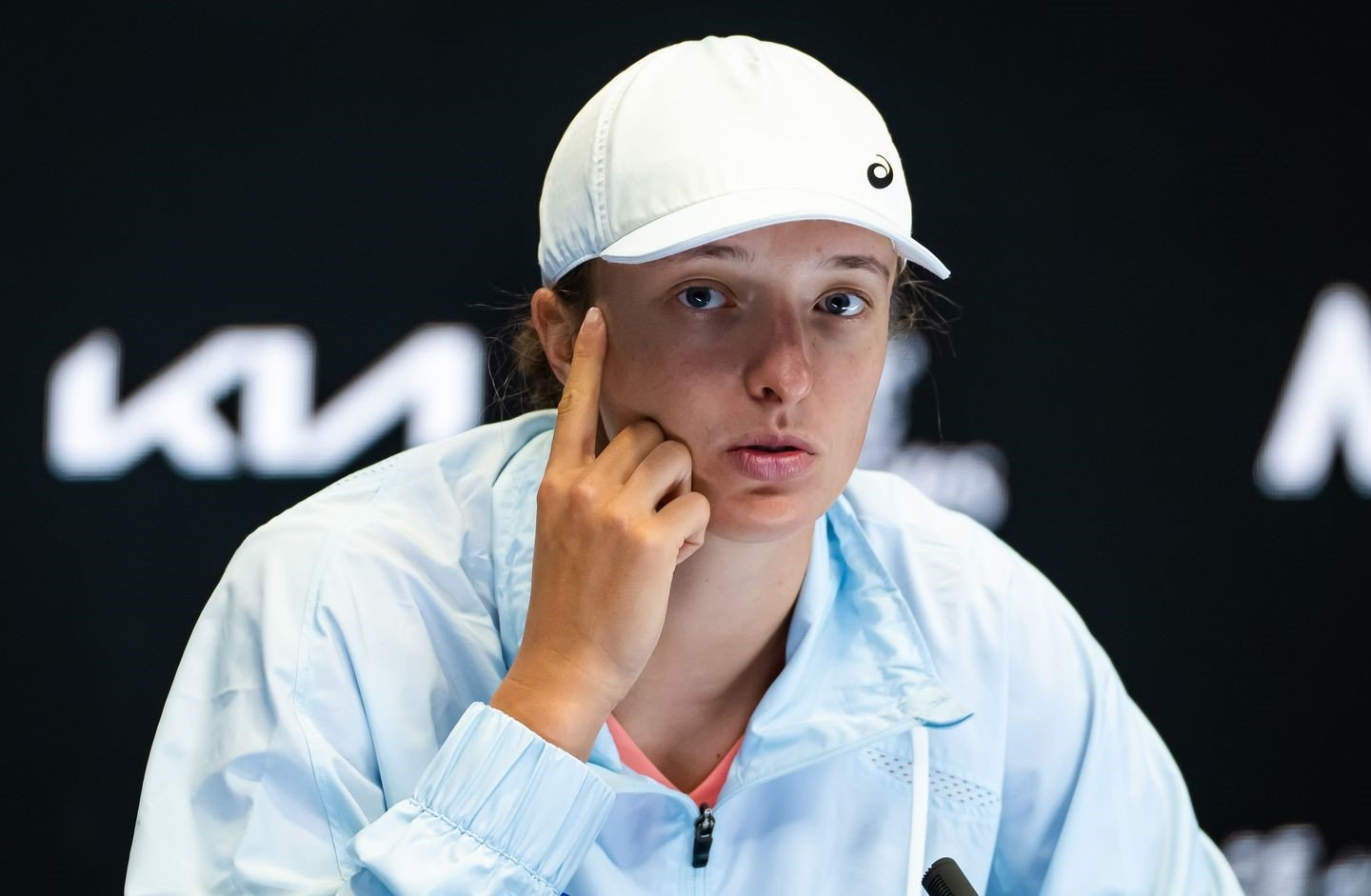 Iga Swiatek intends to tune out the external noise and extra attention that comes with being the world’s top woman as she plays at the Australian Open 2023.

The world No. 1 says she doesn’t care much about the expectations people have of her. Swiatek is currently in Melbourne getting ready for the Australian Open tournament starting on January 16.

She said that when she ignores what people think and say, she focuses on her skill, and she comes out as the best and 2022 taught her this skill.

“When I don’t care about what people think and what their expectations of me are, it’s easier for me to succeed. In 2022, I made an effort to do that,” she told BBC Sports.

Swiatek began the 2022 season still having doubts about her ability to compete at the top continuously and hoping to catch Ashleigh Barty, the world’s best player at the time.

She finished the year with two Grand Slam victories—the US Open and French Open—and a firm hold on the top spot.