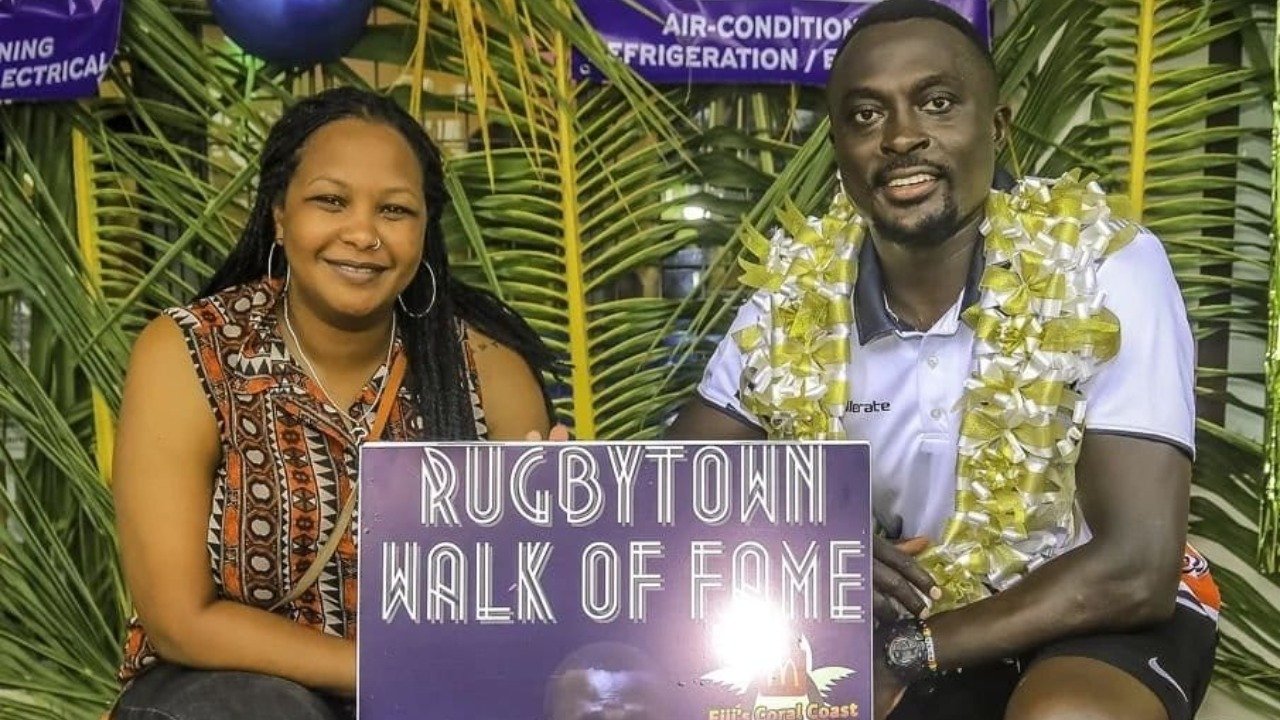 Injera is the second African player to receive the honour.

Collins Injera Fiji Hall of Fame induction means that he made significant contributions and accomplishments in Fiji’s rugby. Thus, he is recognized for this achievement by being honored with a place in the Hall of Fame.

Generally, it is a way to acknowledge and celebrate the outstanding contributions of Fiji players, coaches, administrators, and other rugby figures to the sport. Injera describes this as the nicest feeling he’s experienced in his entire rugby career. He never thought he would feel so great being honoured over 15,200 kilometres from home.

He is even more humbled by the fact that one of the world’s best rugby countries honoured him in such a manner. 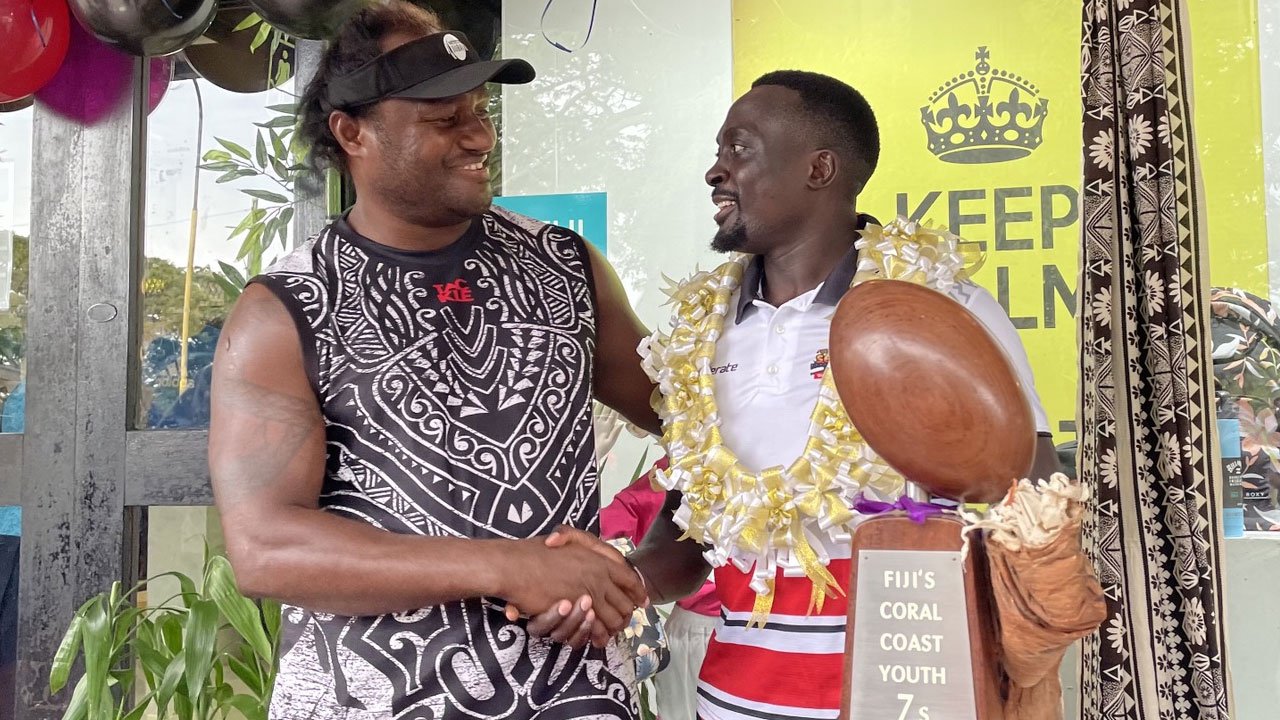 HOW GOOD IS COLLINS INJERA IN RUGBY?

Injera is considered one of the best Kenya Sevens rugby players in the world. He is known for his speed, agility, and ball-handling skills and has a reputation as one of the most dangerous attackers on the circuit.

Therefore, Collins Injera Fiji Hall of Fame fete is well deserved. The veteran Kenyan rugby player is still in disbelief over the welcome he received throughout the villages of Sigatoka. He understood there aren’t as many rugby fans in Kenya as he had assumed. The fact that they all knew him in Fiji was amazing.

This made him perceive Fiji differently than he previously did because it was completely mind-blowing.  His elder brother Humphrey Kayange who also played for the Kenya Sevens, was the first Kenyan to be inducted into the Rugby Hall of Fame.

Kayange is a former Kenyan rugby player who is best known for his outstanding contributions to the sport of Sevens rugby. He is considered one of the greatest Sevens players of all time and has represented Kenya in multiple international tournaments, including the Rugby World Cup Sevens and the Commonwealth Games.

He was also a part of the Kenyan Sevens team that reached the 2009 Rugby World Cup Sevens finals. He is also known for his outstanding performances in the World Sevens Series tournaments. He was inducted into the World Rugby Hall of Fame in 2015, a recognition of his achievements and contributions to rugby.

WHY IS FIJI SPECIAL IN RUGBY? 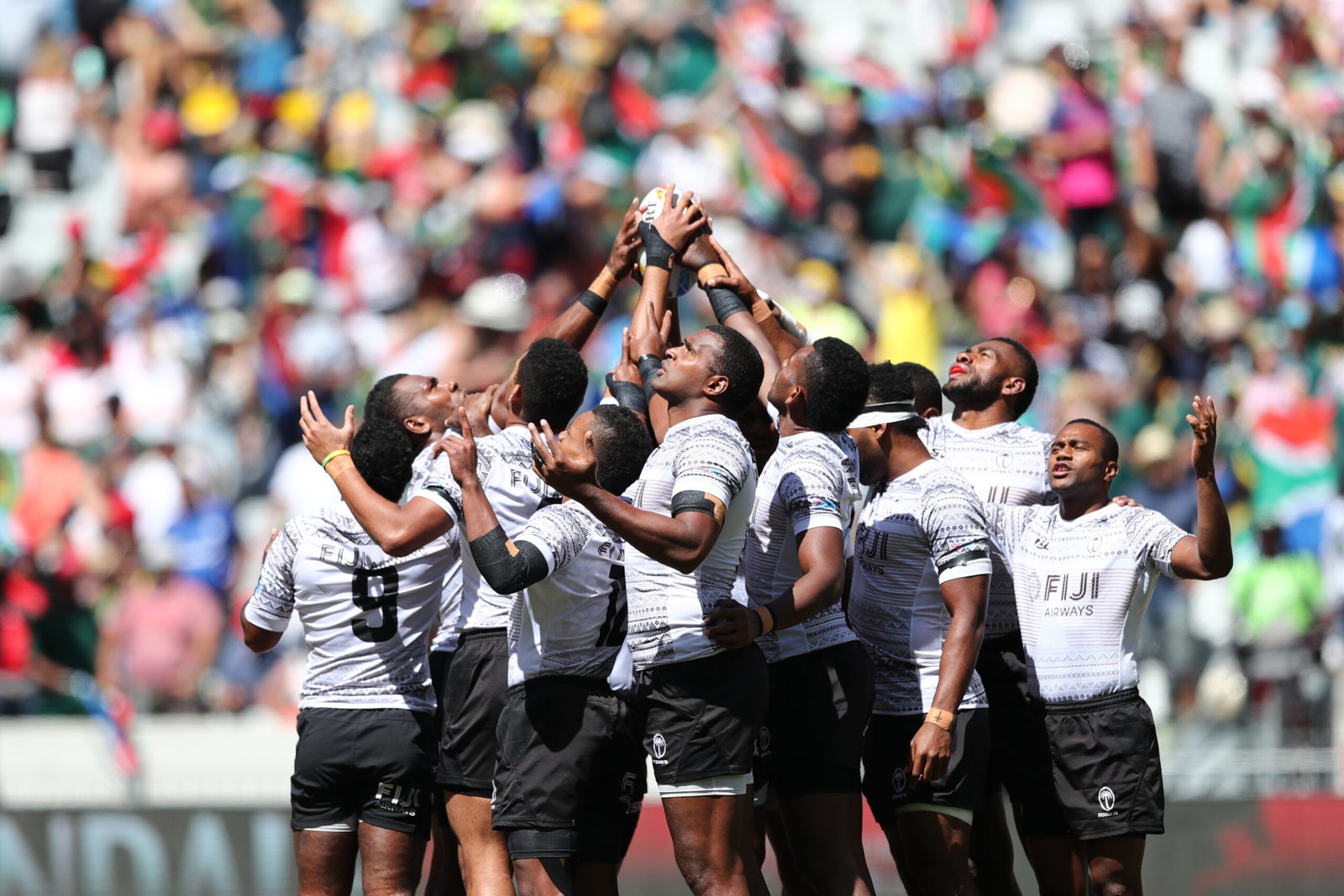 Besides Collins Injera Fiji Hall of Fame, Fiji’s rugby is pretty interesting because it is known for its strong rugby tradition and for producing some of the best Sevens and Fifteens players worldwide. Here are a few interesting facts about Fiji Rugby: