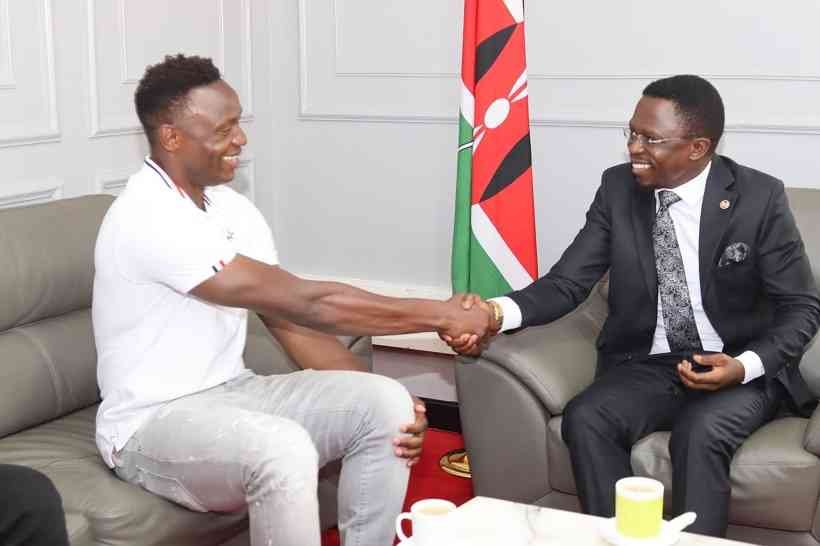 The former Harambee Stars skipper agreed to reverse his decision to retire from international competition, according to a statement made by the CS.

“I’m delighted Victor Wanyama has agreed to return fully to Harambee Stars, rescinding his earlier decision to exit the team. In our mission to rebuild our football and elevate our national teams, our elite players must be at the heart of this renaissance. Ogada Olunga too is in,” Namwamba tweeted.

Wanyama, an immediate former captain of CF Montreal announced the end of his international career in September 2021. 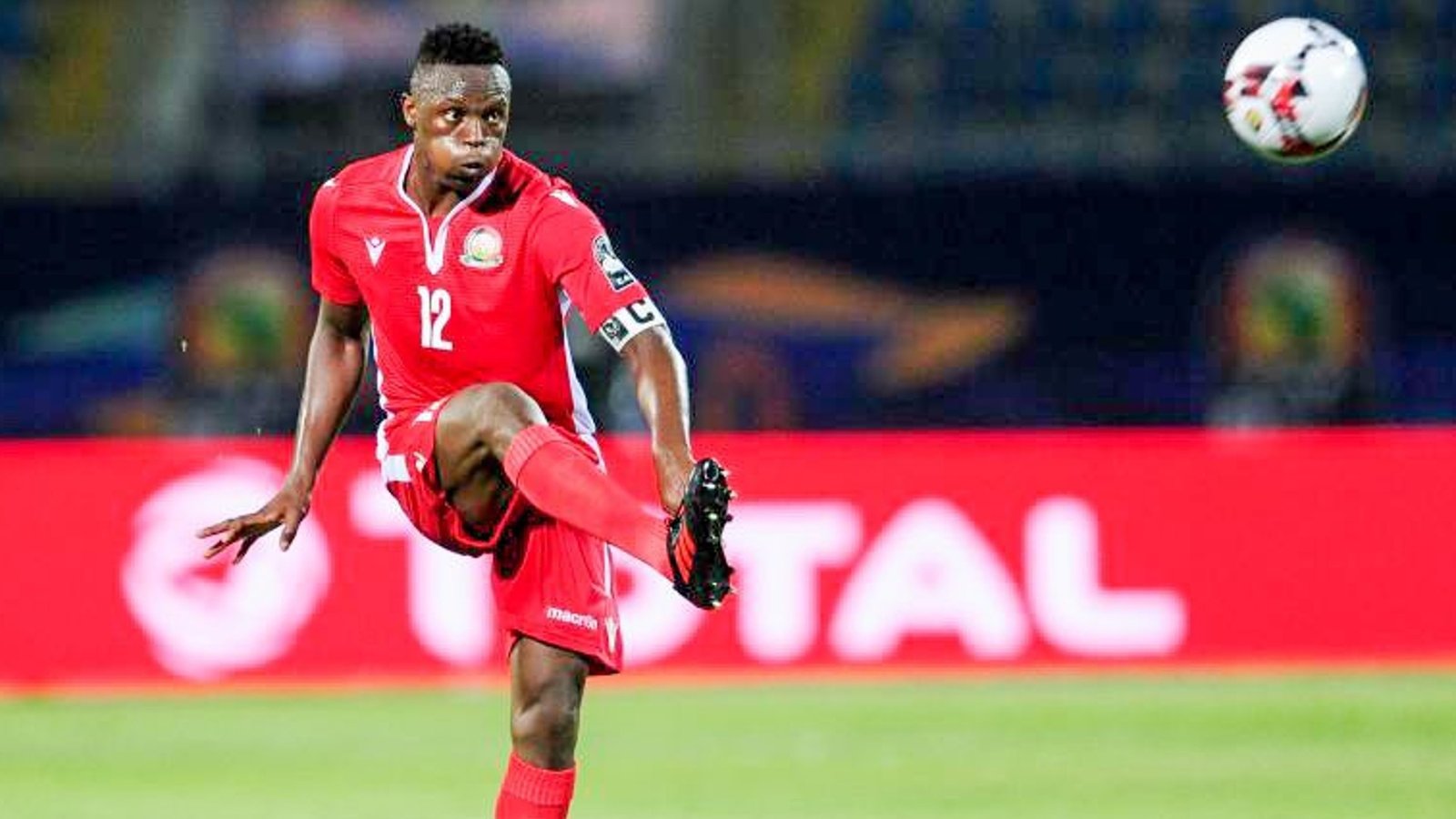 This follows what he termed as being passed over by former coach Jacob “Ghost” Mulee for the FIFA 2022 Qatar World Cup qualifiers against Uganda and Rwanda.

Since assuming his current position two months ago, Namwamba has played a crucial role in bringing back football to the nation.

However this sparked a barrage of mixed reactions by Kenyans who felt that Wanyama deserved to rest and not make a comeback to football as a player.

Arnold Ogal said: “That’s a joke does it mean Kenya doesn’t have enough young talents to represent us in future games.”

King Fisi: “Never take back your ex do you people not learn from Ronaldo.”

Jamal Shikanga remarked that Wanyama’s place should be on the national technical team to allow younger talents play.

“Maybe on technical bench he needs to pave way for the young generation.”

Romeo Ommy: “Nowonder kenya even qualifying for Afcon is always a mountain to climb…look at west African countries…they do well because of football academies….recruitment of young players….here in kenya we’re calling a 40yr old retired player.”

Fares Kande Waititu: “He has been the perennial problem in harambee stars over the years. Get him out for the stars to succeed. He can’t run, just fouling opponents and looking lost in the field.”

Still, some found this new development a good sign of progress for Harambee Stars.

“He is only 25 years, we still need his service,” Josiah OCS Onunda justified. 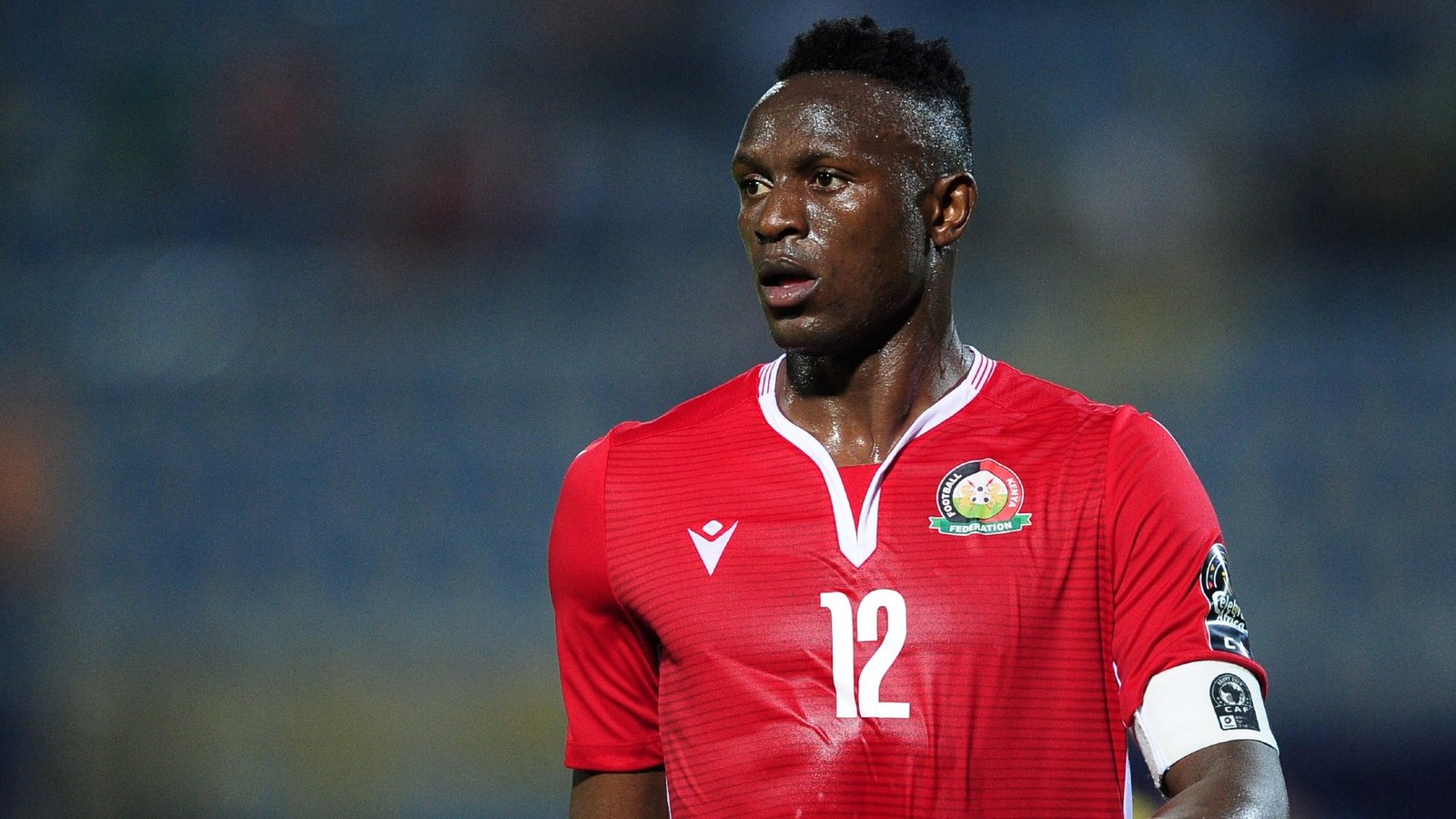 He remains a seasoned player ever to represent Kenya. His international debut saw him play for Tottenham, Southampton and Celtic.

Wanyama last appeared for Kenya in the 2-1 loss to Comoros in the AFCON qualifying match played in November of last year.

In 2008, he signed with Belgian team Beerschot AC, beginning his football career in Europe. Wanyama signed for Scottish club Celtic in July 2011 after spending three years with the organisation, becoming the first player from Kenya to ever compete in the Scottish Premier League.

After a year, on November 7, 2012, Wanyama scored the first goal in Celtic’s 2-1 victory over Barcelona to become the first-ever Kenyan player to score in the Uefa Champions League.