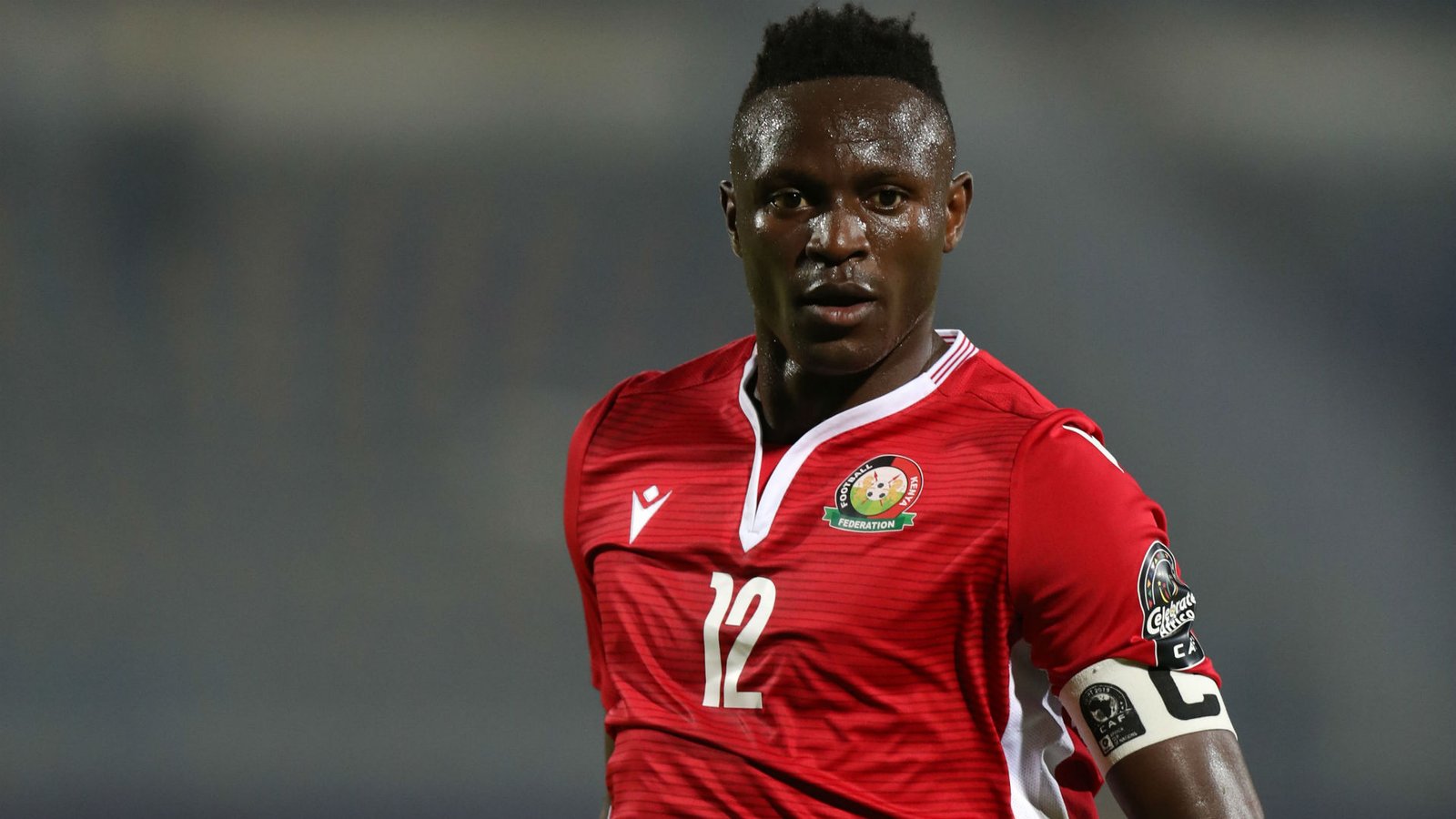 Victor Wanyama has officially announced his retirement from international football, after 15 years of service for the Kenyan national team, Harambee Stars. Wanyama, who currently plays for Major League Soccer (MLS) side CF Montreal made his announcement through a statement on his official social media accounts.

“We have shared great moments together and I am proud to have been your captain and leader. But all good things must come to an end eventually; and after a long consideration, I have made the really difficult decision to retire from international football,” Wanyama said on his statement.

He added; “Time has come to hand over the team to the next generation so that they too can make their mark and help our country reach even greater heights. I hope to return one day to help the federation off the field but until then, I will still be the Harambee Stars’ biggest supporter and I will be cheering you guys on from the sidelines.” 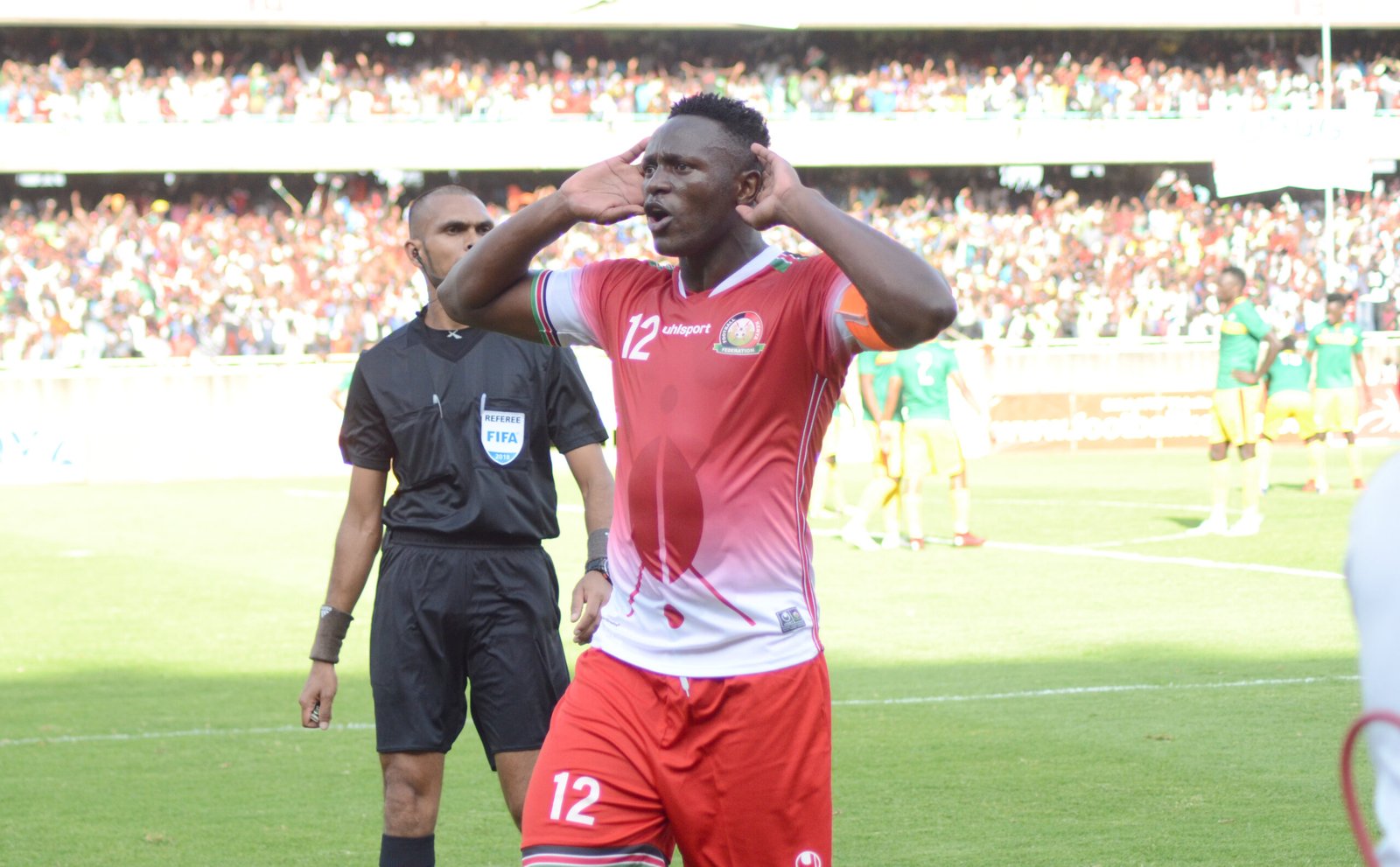 Most Kenyan fans had hoped that Wanyama, nicknamed The Lion of Muthurwa would have been recalled by new coach Engin Firat ahead of next month’s Qatar 2022 FIFA World Cup qualifiers, but his statement has now put the matter to rest.

Wanyama had been overlooked by immediate former coach Jacob ‘Ghost’ Mulee since he took over. He only played the back to back 2021 AFCON qualifiers against Morocco but after that, the midfielder, alongside several other experienced faces were shown the door.

After the match against Uganda in the World Cup qualifiers, Mulee had categorically stated that Michael Olunga would be his new captain, a statement that perhaps put to the operation table Wanyama’s career in the national team.

Most insiders believe the experienced midfielder saw this as a show of lack of respect and it was only a matter of time before he made it public he would no longer be donning the national team jersey.

Wanyama has had a love hate relationship with the Kenyan fans, some accusing him of not putting a shift in the Kenyan jersey but doing so for his club. While a minority have always quashed his performances, majority have been endeared to his years of service. 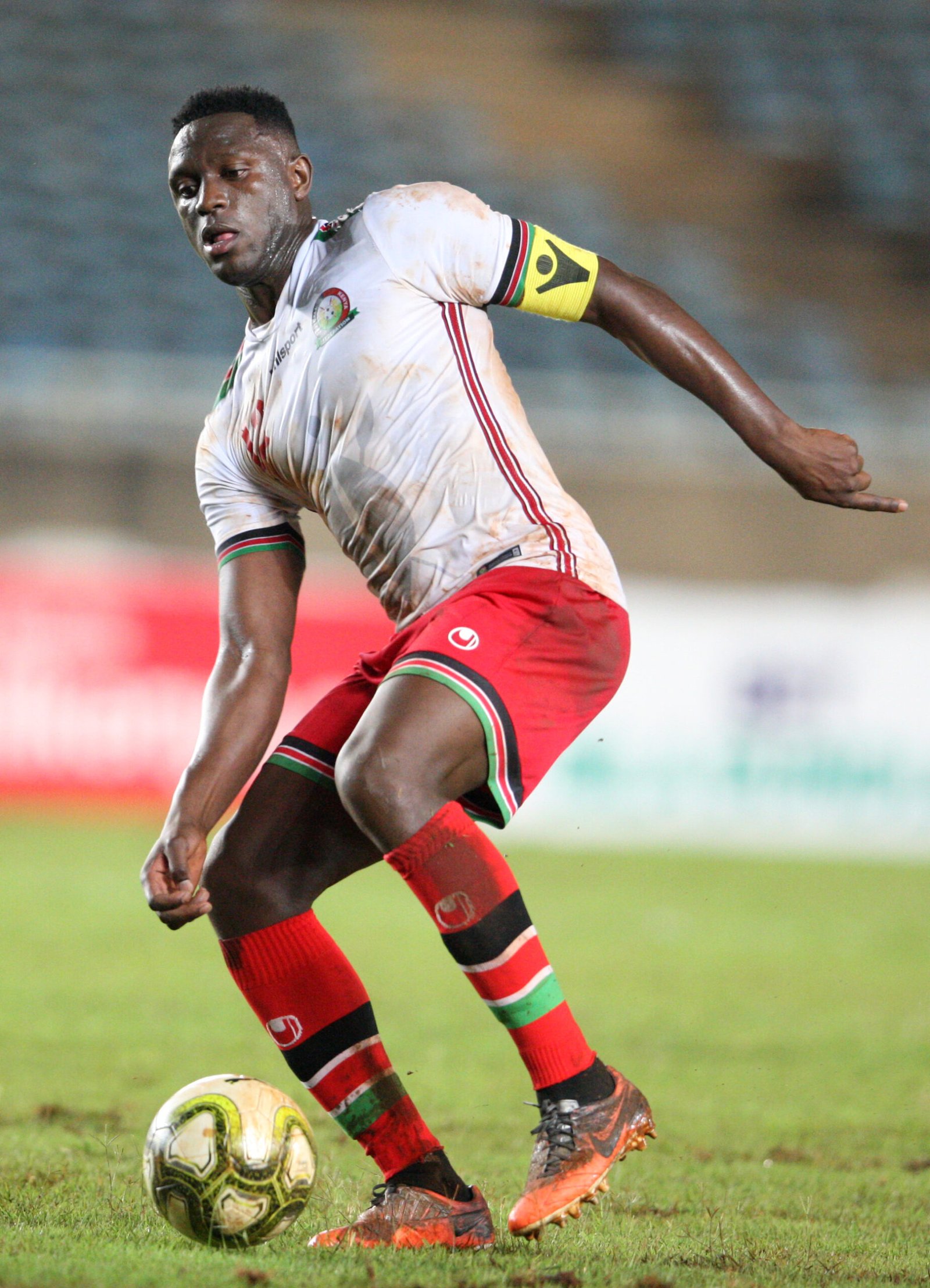 The midfielder ends his time with Kenya’s senior team having made 71 appearances with the national team and scoring seven goals. His last goal for Kenya was in the 3-0 victory over Ethiopia, enroute to qualifying for the 2019 Africa Cup of Nations (AFCON).

His last match for Harambee Stars was the 2021 AFCON qualifier away to Comoros which Kenya lost 1-0.

Wanyama, a revered midfielder who became the first East African to play in the English Premier League made his debut as a 15 year old teenager in 2007, coming on as a substitute in a friendly match against Nigeria.

He went on to grow in stature and became a household name, partnering in midfield with his elder brother MacDonald Mariga, before he took over the mantle after the latter retired. He was handed the captaincy in 2014 by former coach Adel Amrouche after the retirement of Dennis Oliech.

“Growing up it was always my dream to get a chance to represent my country. With a great deal of pride, I can say that I have been fortunate to live my dream! From making my debut against Nigeria to captaining the team at the Africa Cup of National finals in Egypt, these past 15 years have been gone beyond what I ever thought possible,” further said the midfielder in his statement. 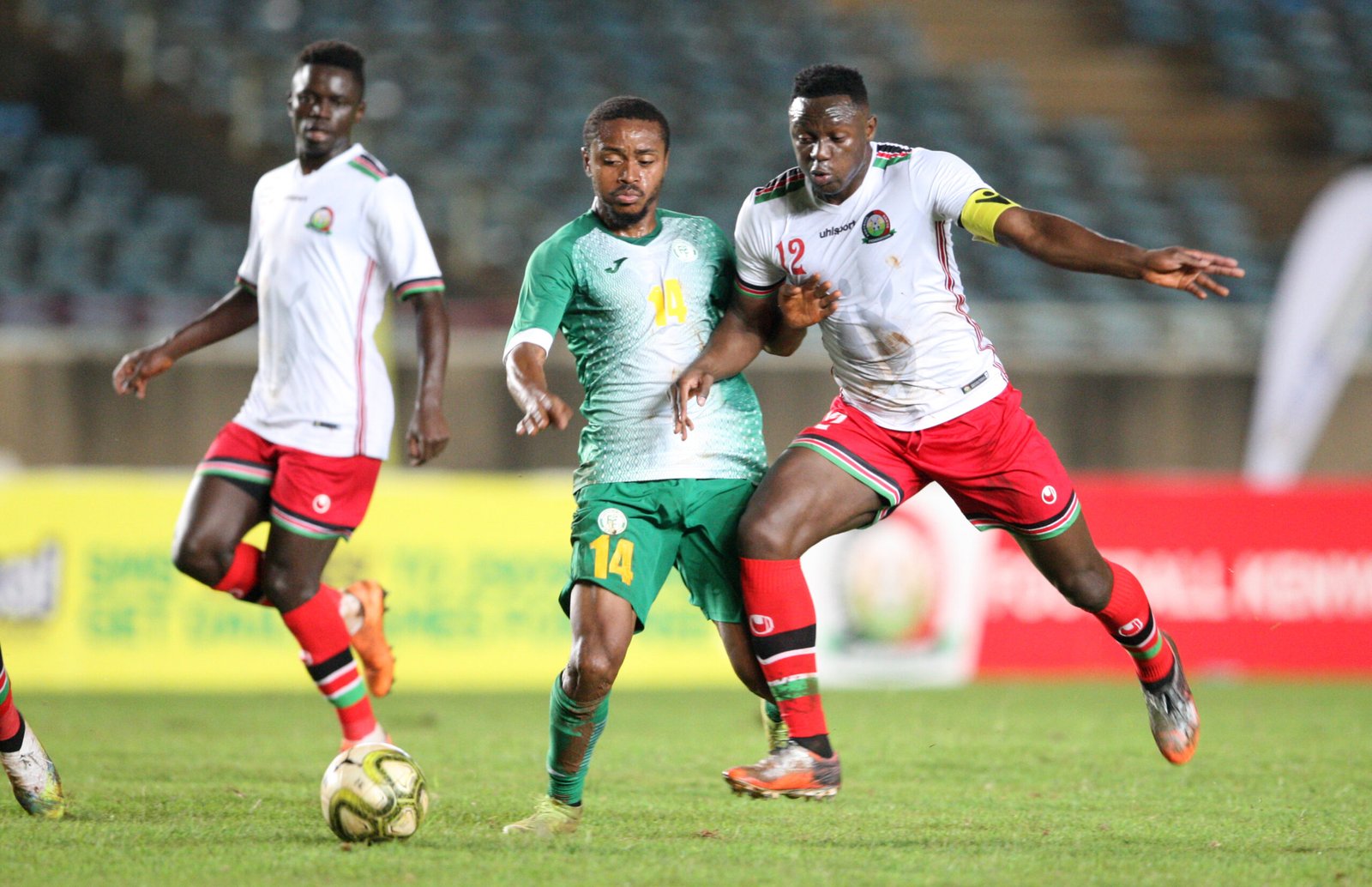 Meanwhile, Football Kenya Federation has said that Wanyama is open to joining the national team at whichever capacity once he retires from international football.

“The federation remains cognizant of Victor’s contribution to Kenyan football and believes the country will continue to benefit from his leadership and experience in the future. The door will always be open for Victor to contribute to the development of the game and the national team,” FKF Chief Executive Officer Barry Otieno said.

Wanyama, known to many as ‘the silent captain’ was not always the one to shout on top of his voice as did his predecessor Oliech. He would solve things calmly behind the scenes and come out to the public glare with a smiling face and a shy outlook.

It is left to be seen who new coach Firat will settle on as his captain but with only a short term contract of a month, it is highly likely Olunga will continue in his role.