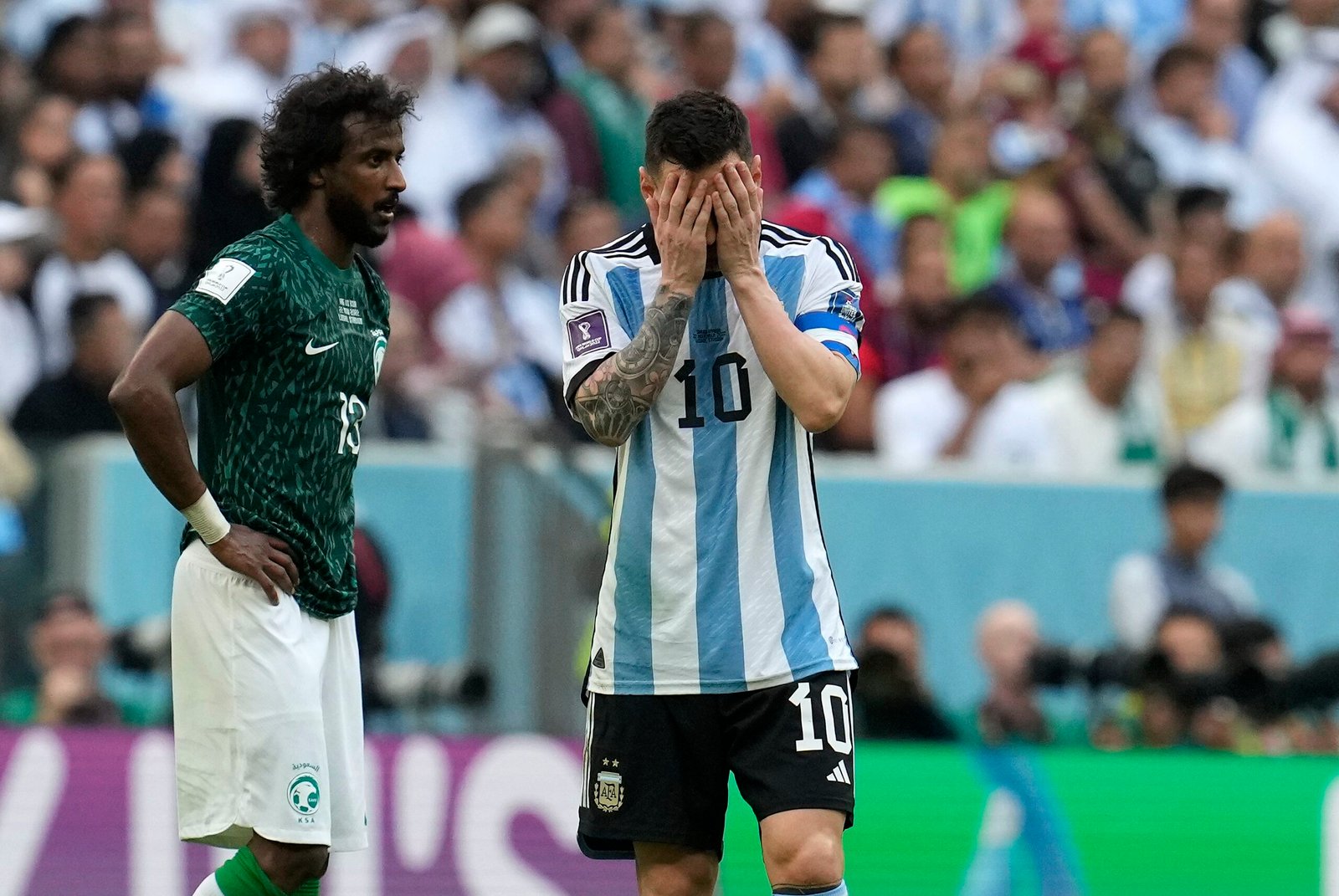 It is a huge paradox that, over the years, the FIFA World Cup generated several of the biggest world cup upsets. The outcomes were utterly surprising.

These questions are increasingly important, especially now with the Qatar World Cup gaining momentum.  SportsLeo goes into detail about all of this in the last five World Cups.

WHAT IS THE BIGGEST WORLD CUP UPSET?

Fast forward to the FIFA 2022 World Cup in Qatar, Argentina’s loss to Saudi Arabia in their opening game is among the biggest world cup upsets. The 2-1 loss to The Green Falcons of Saudi Arabia was such a huge blow for a two-time World Cup champion.

Nevertheless, five other moments define the biggest shocks in World Cup. They include the following: 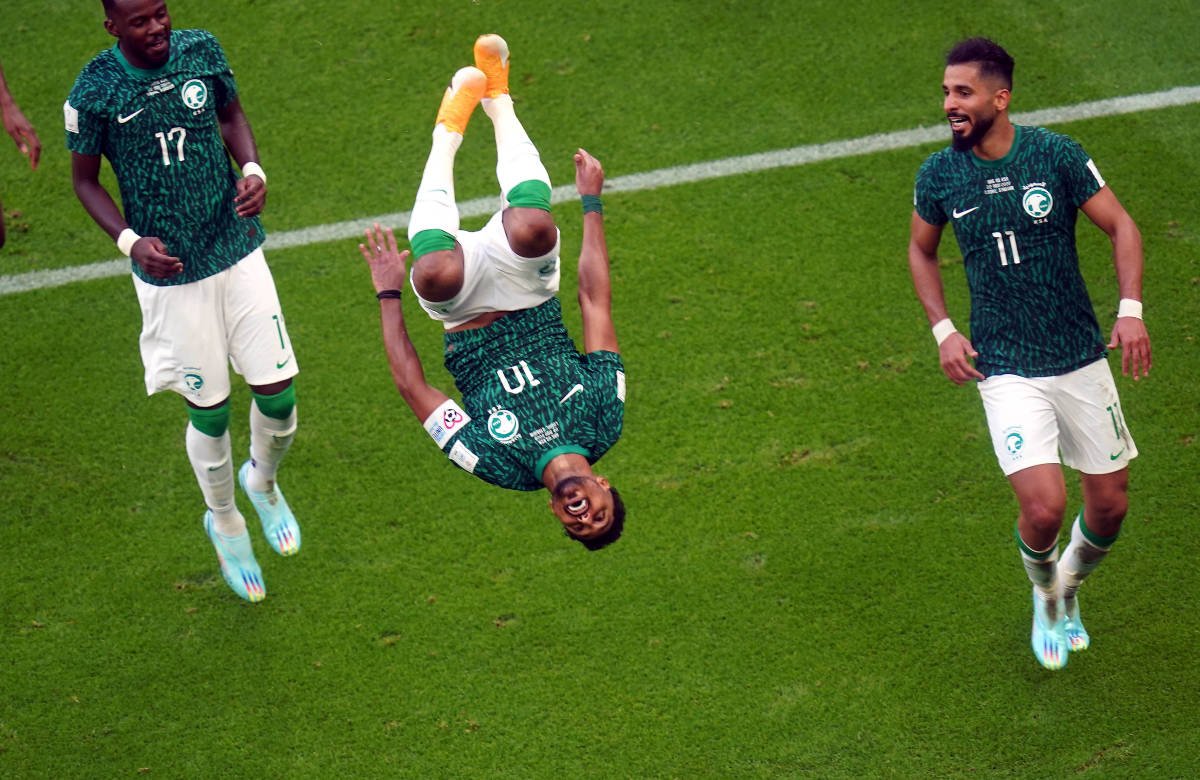 On paper, France appeared to be headed for a memorable World Cup in 2002.  Especially given the group they were placed in and the kind of players they had at their disposal.

With players like David Trezeguet, Thierry Henry, and Zinedine Zidane, the French team appeared destined for World Cup triumph. The 1998 champions were dealt a severe setback when Zidane was forced to leave the opening match against Senegal owing to an injury.

El Hadji Diouf of Senegal, who ran the French defence ragged, was the game’s dominant striker. Then, Senegal’s striker Pape Bouba Diop stunned the world by scoring scored the game-winning goal in the 30th minute, handing France their first loss.

While Senegal lost to Turkey in the quarter-finals, its victory against France undoubtedly remains the biggest world cup upsets.

Since the FIFA event was taking place at home, bookmakers and fans predicted that Brazil would win when they faced off against Germany in the semifinals. Brazil would lose 7-1 to Germany, so this was not the case.

After just 29 minutes, goals from Toni Kroos, Miroslav Klose, Thomas Muller, and Sami Khedira would give Germany a 5-0 lead. Even before halftime, the match was over, and after a double from Andre Schurrle gave the Germans a 7-point lead in the second half, things only got worse.

An unheralded South Korean team steered by Guus Hiddink had one of the most memorable yet divisive World Cup performances in 2002.

Co-Hosts of the World Cup, South Korea were matched up to play Italy in the round of 16. They had just won their group against Portugal, the United States, and Poland. Then, they delivered the biggest World Cup upsets ever by defeating Italy in a controversially-officiated match.

Byron Moreno, an Ecuadorian, was the match’s referee. Throughout the contest, it appeared as though the officials unfairly favoured the South Koreans. However, they sent the Italians home in a historically stunning match.

SPAIN’S DEFEAT BY SWITZERLAND IN 2010

Spain experienced a rude awakening during their historic 2010 World Cup campaign at the hands of Switzerland. Thanks to a goal from Gelson Fernandes, Switzerland would overcome the European Champions for the first time in nearly four years.

The underdogs Switzerland pulled off a 1-0 triumph setting a record for the biggest World Cup upsets. Spain would later overcome this setback and advance all the way to the World Cup final, where they would defeat the Netherlands 1-0 thanks to a brilliant goal from Barcelona player Andres Iniesta, giving Spain its first-ever World Cup victory. 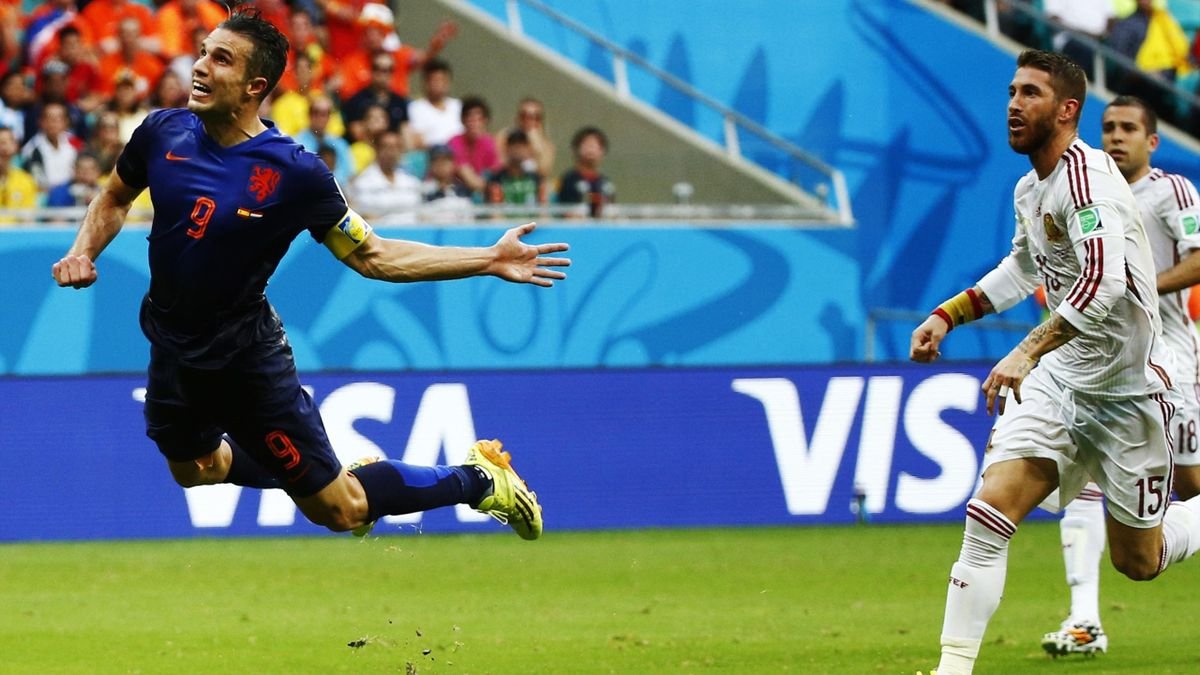 Spain and the Netherlands squared off in the 2014 World Cup final, which was a replay of the 2010 World Cup final. Andres Iniesta’s goal gave Spain victory in their final encounter, and they went on to win the World Cup for the first time.

After Xabi Alonso successfully converted a penalty shot in the first half, Spain would grab the lead. But shortly before halftime, Robin Van Persie’s magnificent header gave the Netherlands the equaliser.

In the second half, the tenacious Netherlands team would score four more goals against Spain, with two goals coming from Arjen Robben and two from Robin van Persie.

It turned out to be the first time since the USA World Cup in 1994 that Spain had allowed more than two goals in multiple games.

WHAT IS THE BIGGEST DEFEAT IN WORLD CUP HISTORY?

Three major defeats in World Cup history that will never be erased. These teams lost massively to their competitors. Here they are:

You can expect more upsets in Qatar before December 18, when the tournament officially ends.