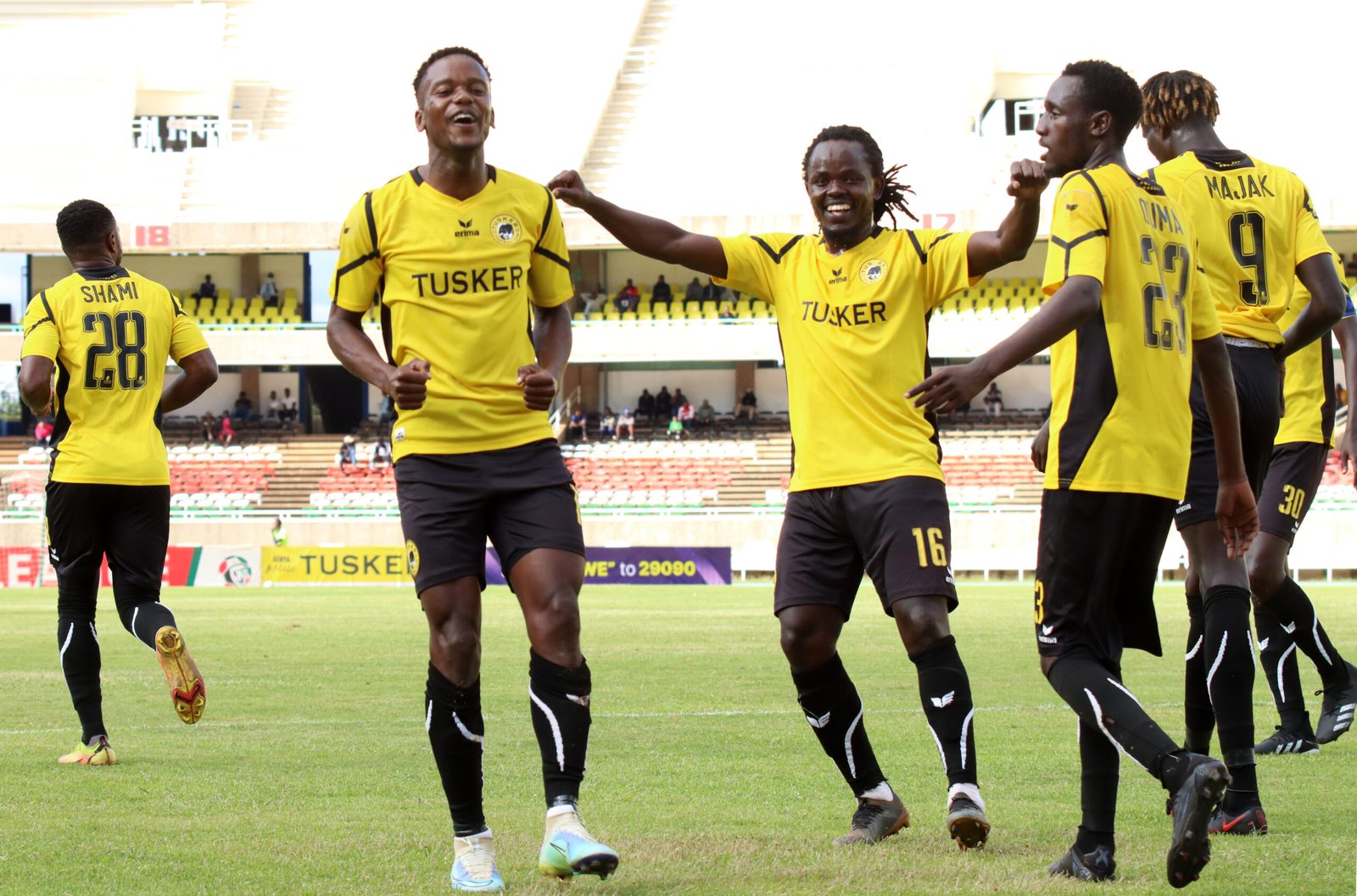 Tusker FC head coach Robert Matano has urged for consistency as the brewers made it three wins in three matches, their best ever start to a season since 2016. The brewers beat AFC Leopards 1-0  AT THE Moi Sports Centre Kasarani, but Matano admitted they had to labour for the victory.

“We didn’t play as well as we would have wanted especially in the first half. In the second half when we made changes to the team, we managed to get a good rhythm into the game and that was the change for us,” Matano said after the match.

He added; “You don’t have to play well always. There are days when things don’t work out but the most important thing is to get a result. Now we have to remain consistent. It is good that we have picked three wins so far and we need to continue that way,” said the coach.

Against AFC, Tusker got into the lead through substitute Eric Mmata’s penalty while Leopards also had a penalty in the late minutes of the match, sent over the bar by Ojo Olaniyi. 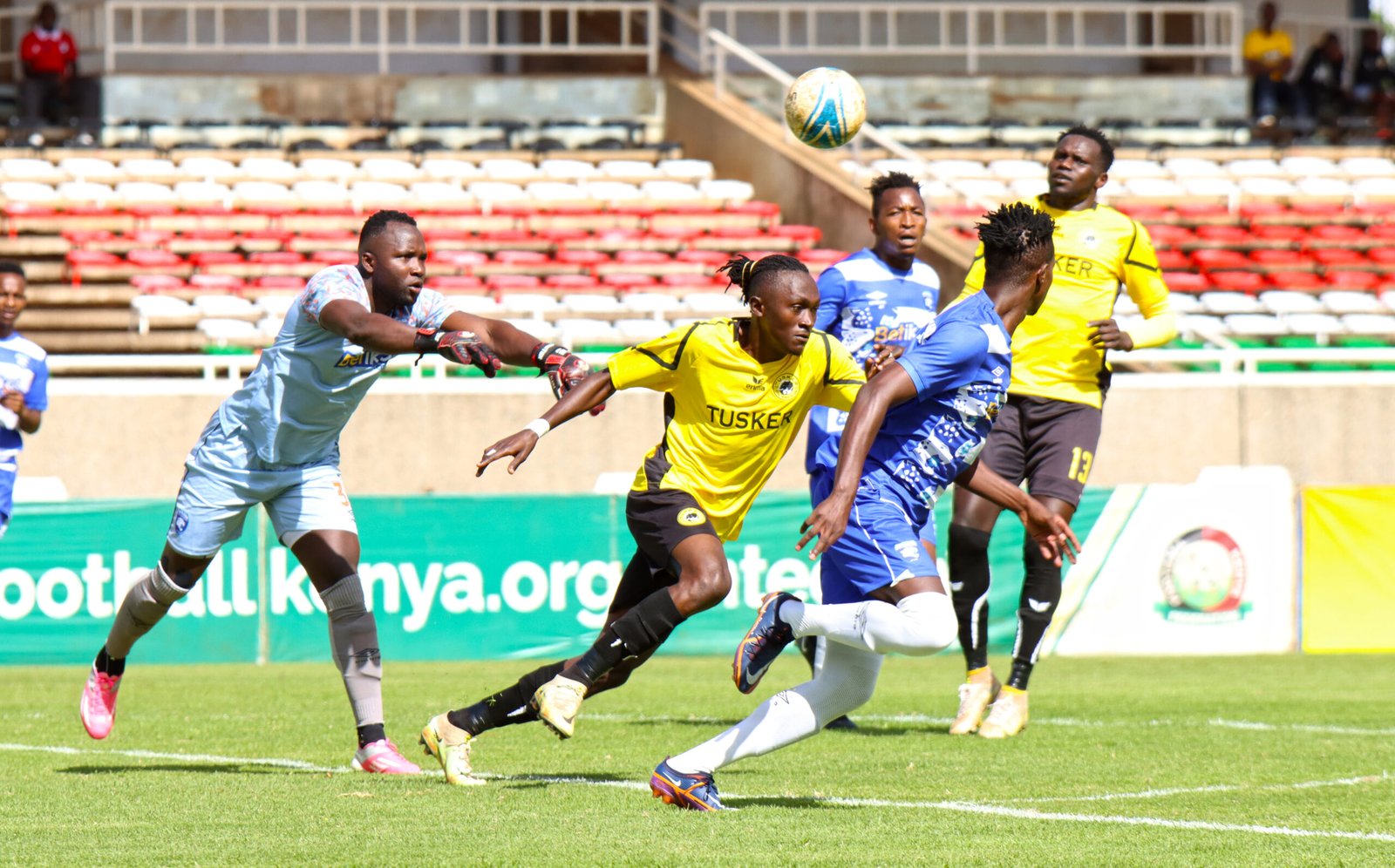 The match turned dramatic with seven minutes to go when the referee Hosea Omondi awarded Leopards a contentious penalty. A freekick struck by the Nigerian went straight to the wall but the referee pointed to the spot alluding to a handball.

The decision attracted a huge protest from Tusker FC players and from the melee, the referee went down and required treatment, though he did not dish a red card to any player as he did not see whether or not he had been hit on the face.

Olaniyi stepped up for the freekick and sent it over the bar, much to the relief of Tusker players.

Matano had brought on Mmata, Jackson Macharia, Shami Mwinyi and David Majak to refresh the attack after Leopards had dominated the game and had most of the chances. 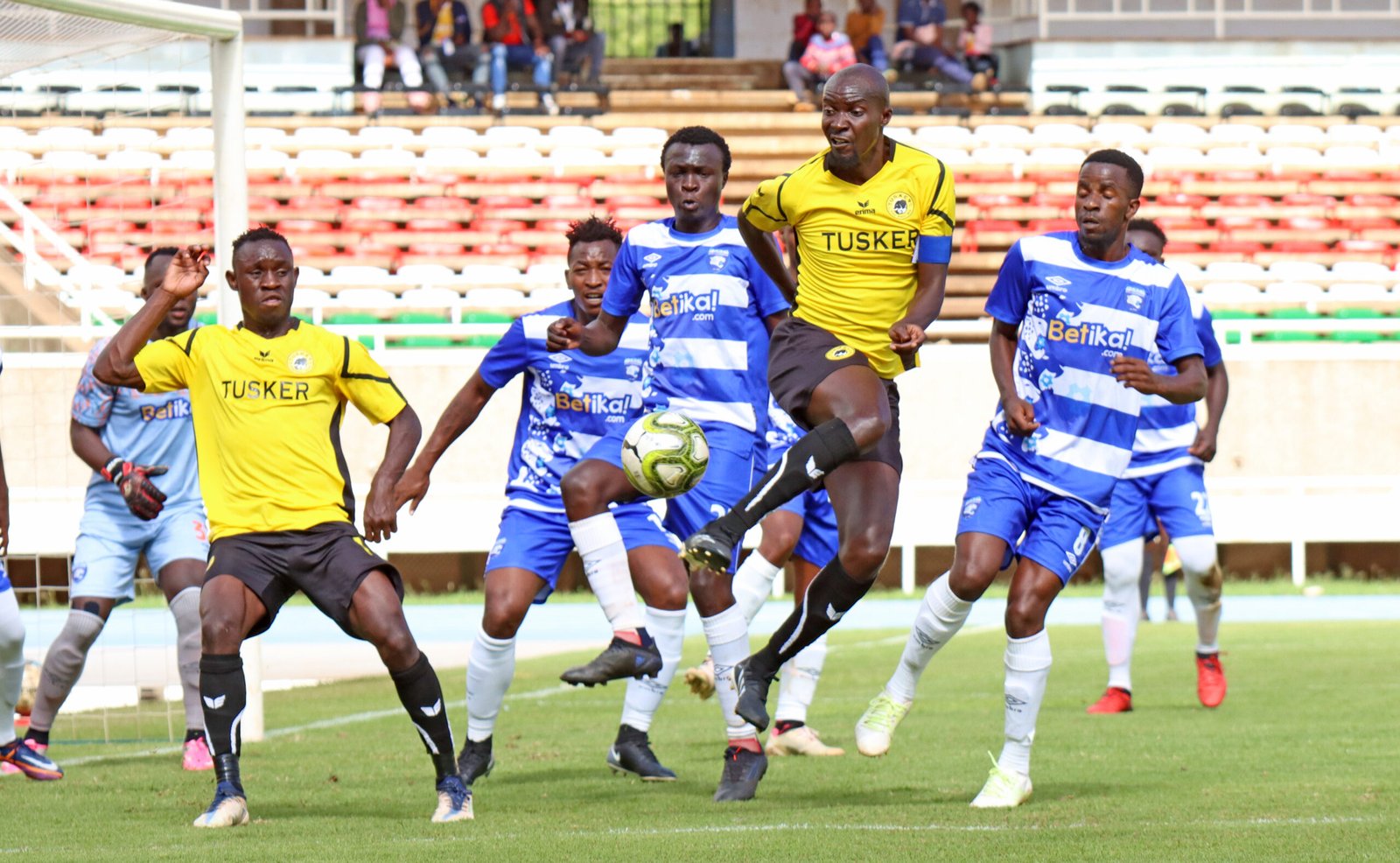 Tusker struggled to create much in the first half with Charles Momanyi’s header going wide, Lawrence Luvanda’s shot hitting the side netting before another shot was easily collected by the keeper.

Leopards were more structured in their play and had chances with Brian Wanyama and Giovanni Lukhumwa both having shots from range saved by keeper Patrick Matasi.

In the second half, Matasi was made even busier and had to make more saves to deny Lukhumwa and Ojo, who both had strikes from close range.

Leopards coach Patrick Aussems was impressed with the performance and show his team had, saying they played like the defending champions.