This year’s standouts in the world of athletics will be celebrated over the next month to mark another highly memorable year for sports, with up to Ten awards set to be celebrated on World Athletics’ social media platforms in November and December.

Ahead of this year’s awards, a digital exhibition featured 26 images shortlisted for the World Athletics Photograph of the Year category.

From the 110 images submitted, a panel of judges – Valerie Adams, Pascal Rondeau, Renaud Lavillenie, Raquel Cavaco Nunes and Ivo Gonzalez – selected the below 26 shortlisted pictures, with three photographs expected to be listed as the finalist this December.

They were announced on 12th November 2022, and the winning photograph will be revealed by World Athletics on their social media handles on 2nd December as part of this year’s World Athletics Awards 2022. 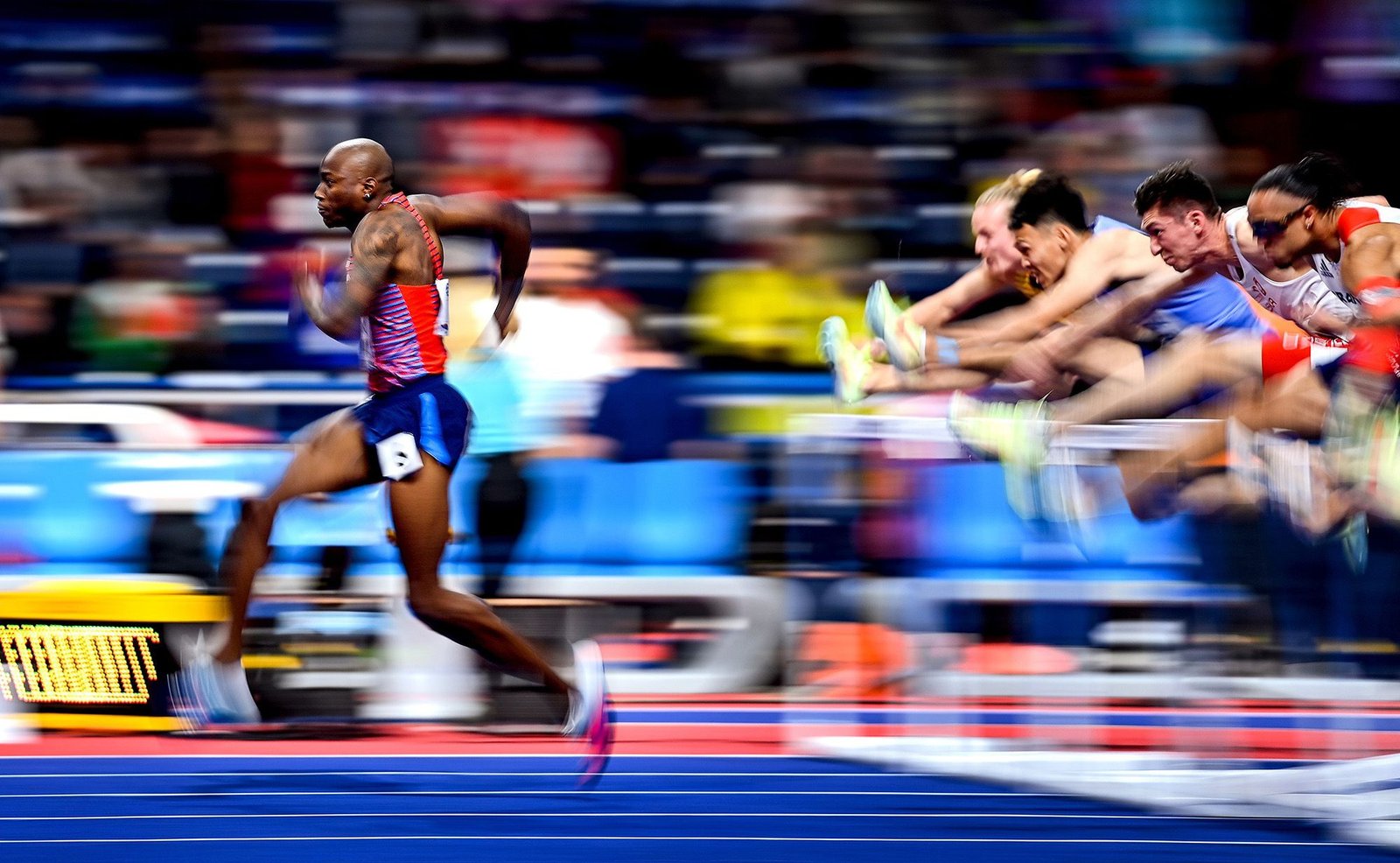 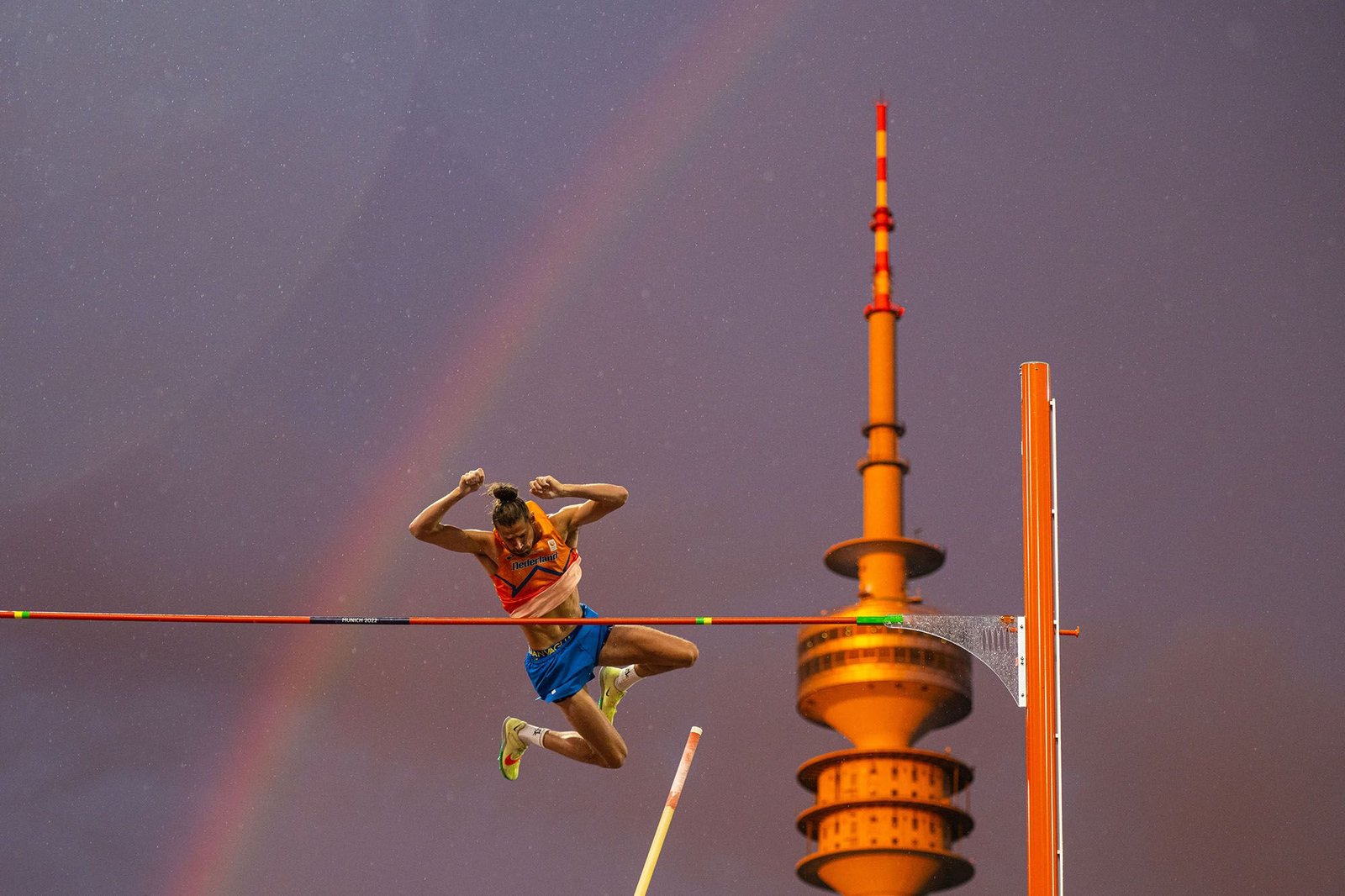 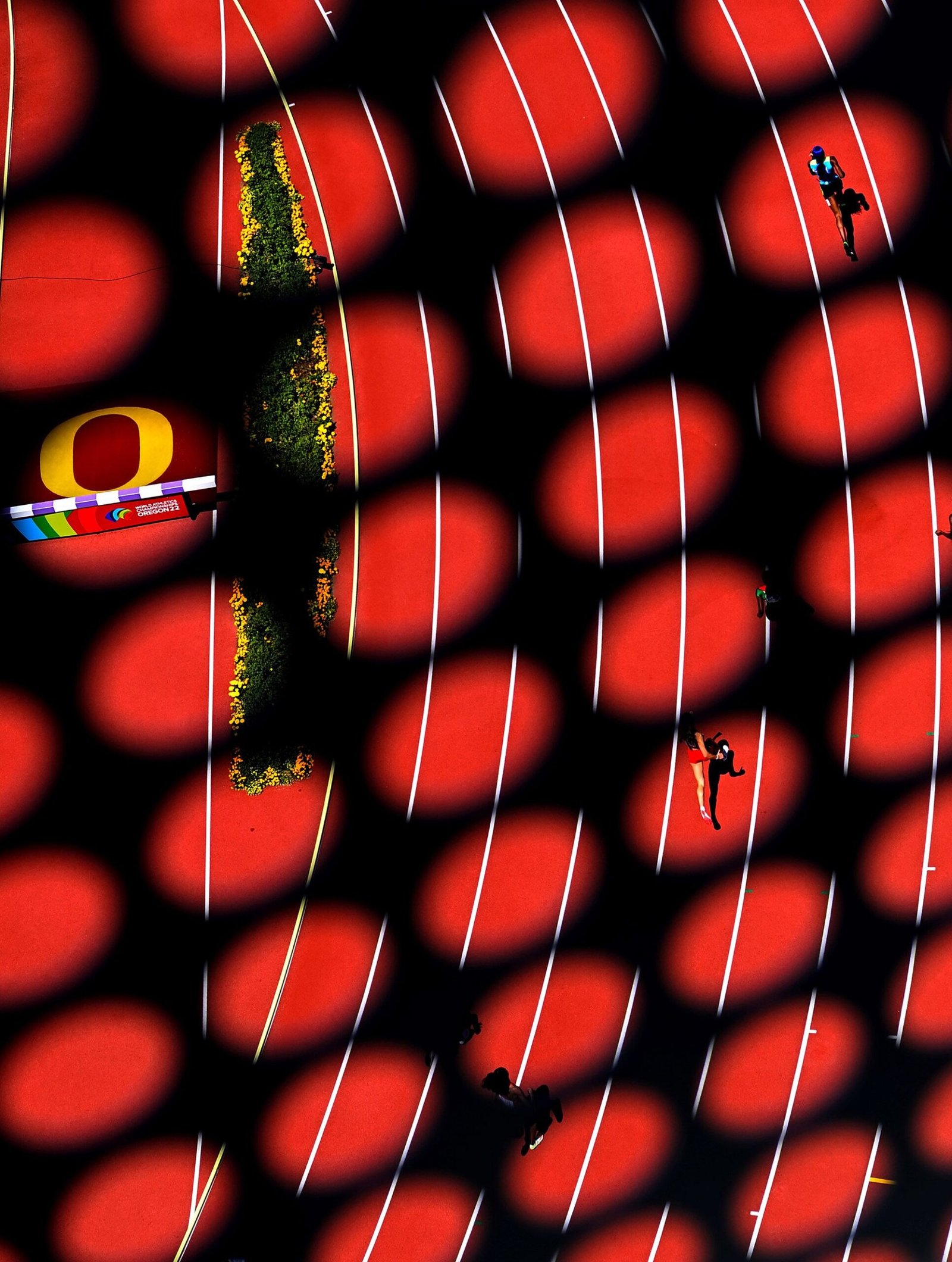 Bahamas Shaunae Miller-Uibo makes the final turn during her 400m race in Oregon during the World Athletics Championships. 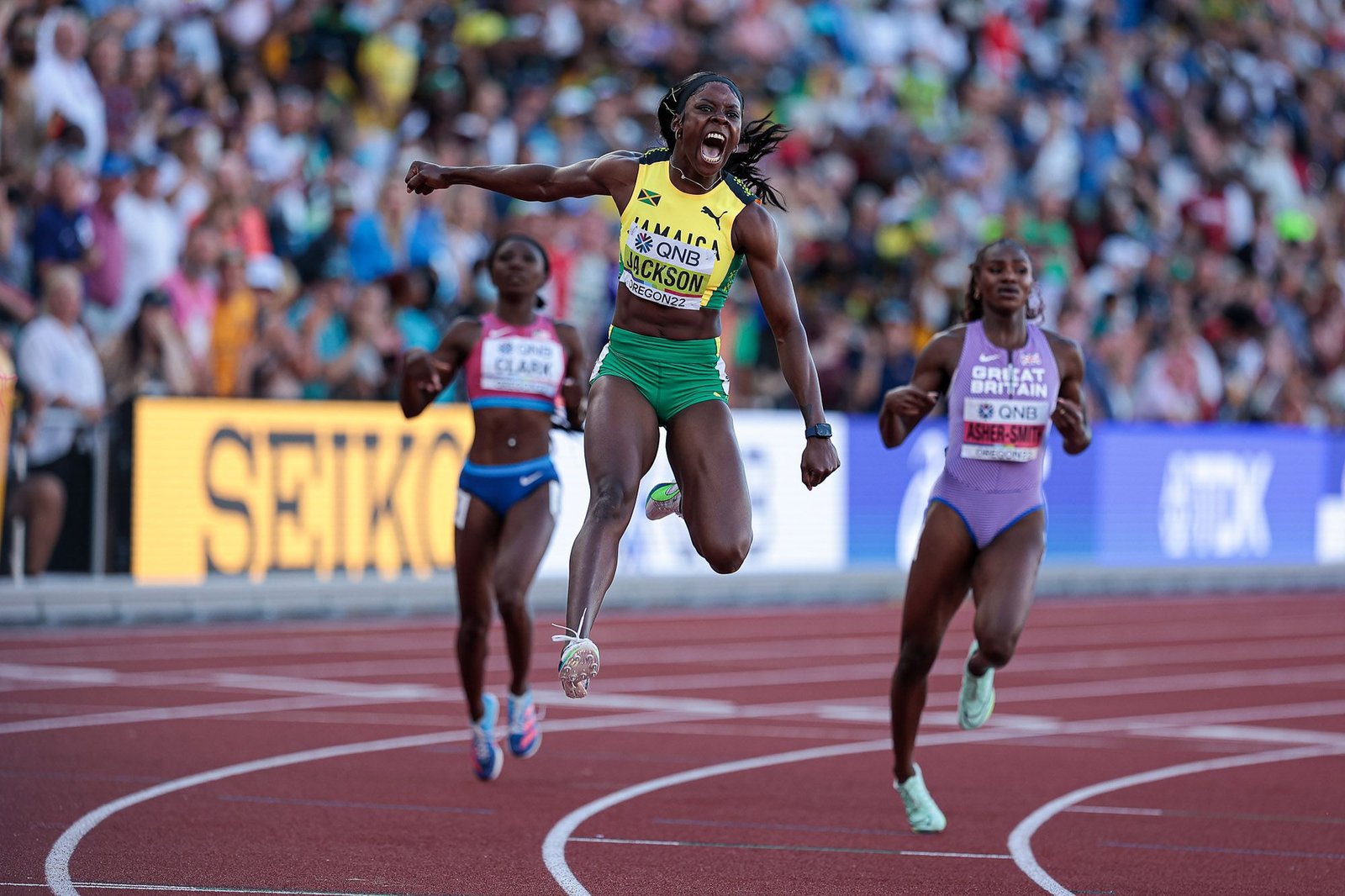 5.Photo by Vinod Divakaran, Inside Qatar 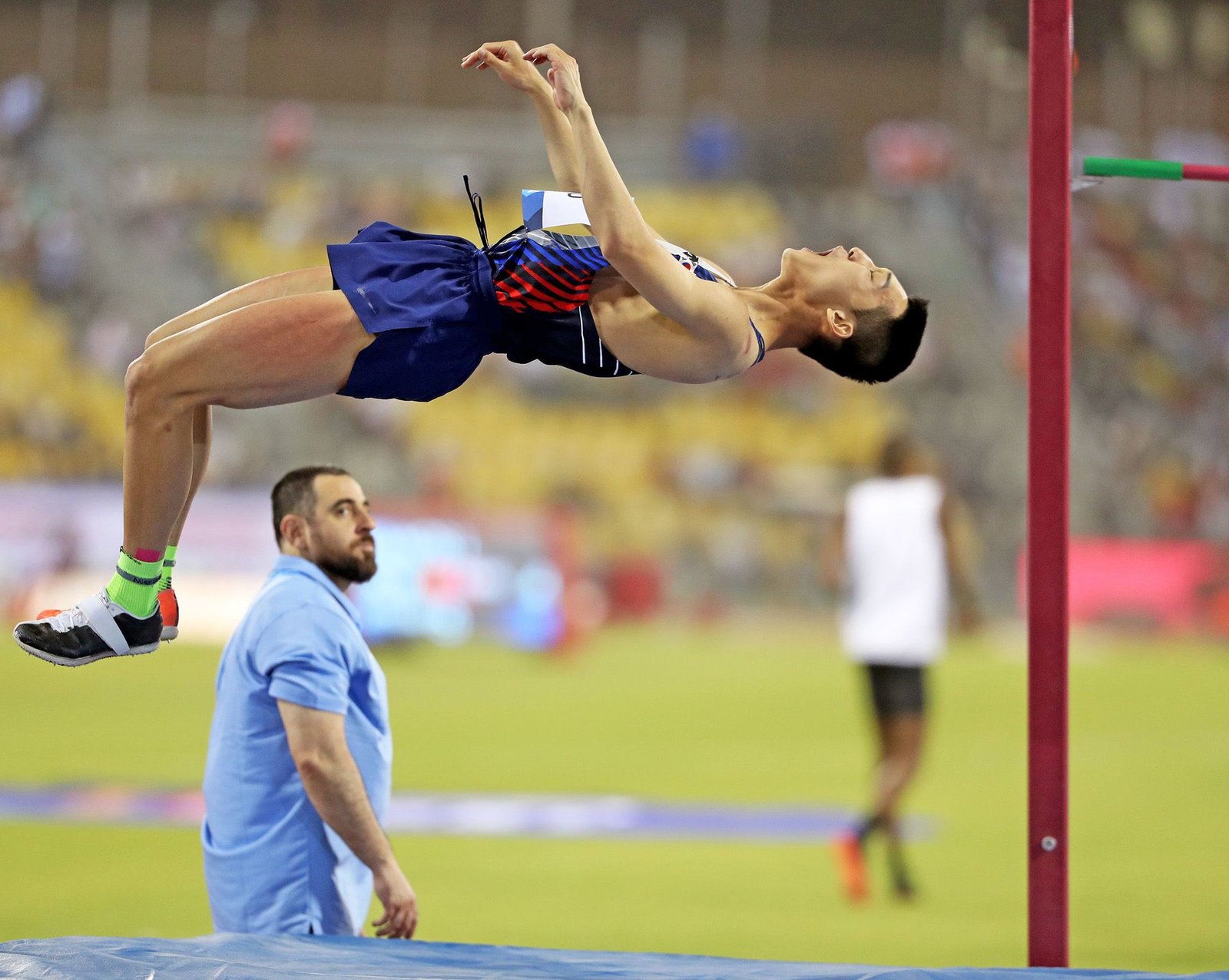 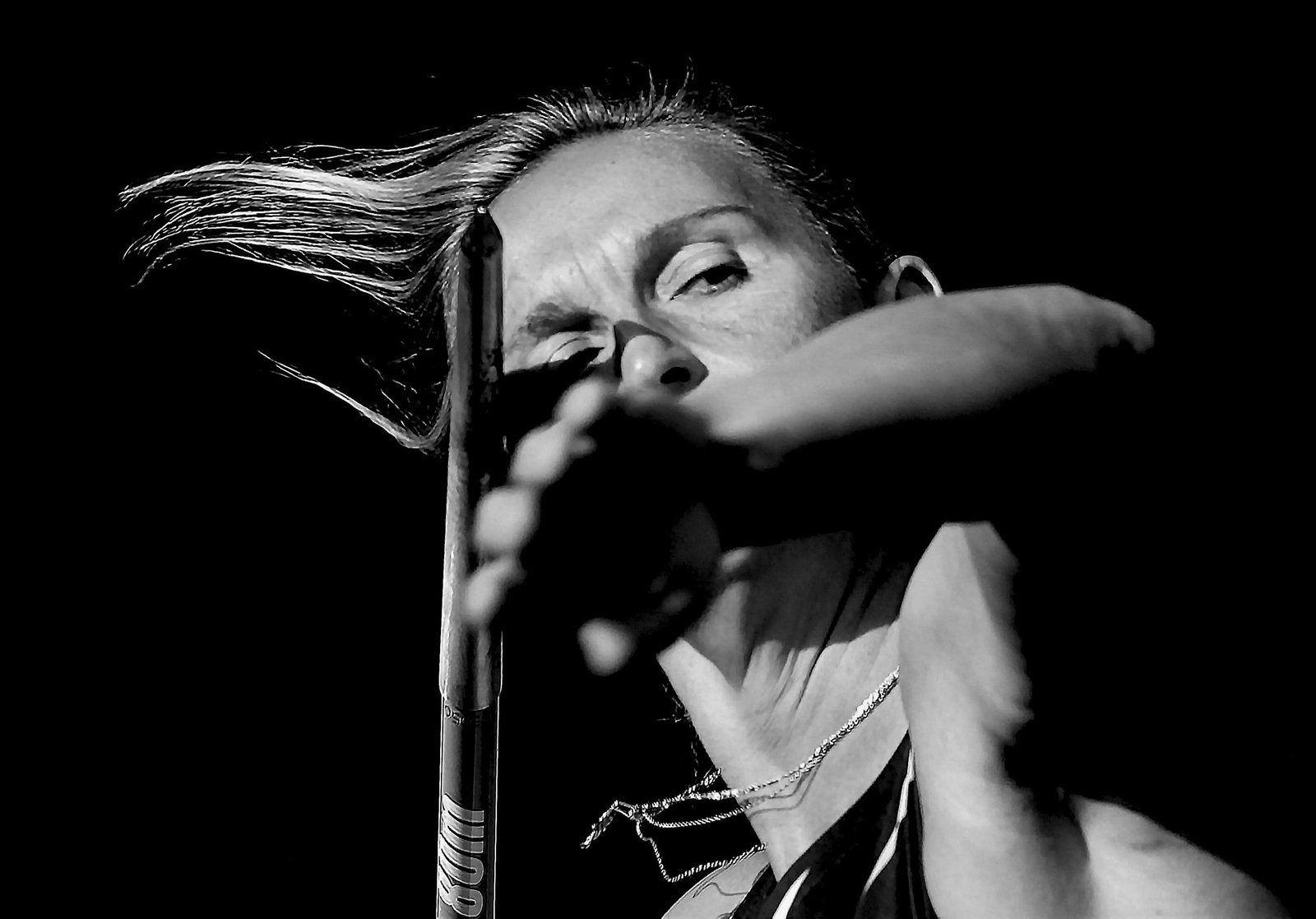 Barbora Spotakova, the World record-holder, competing in the javelin throw at the Czech Championships in Hodonin 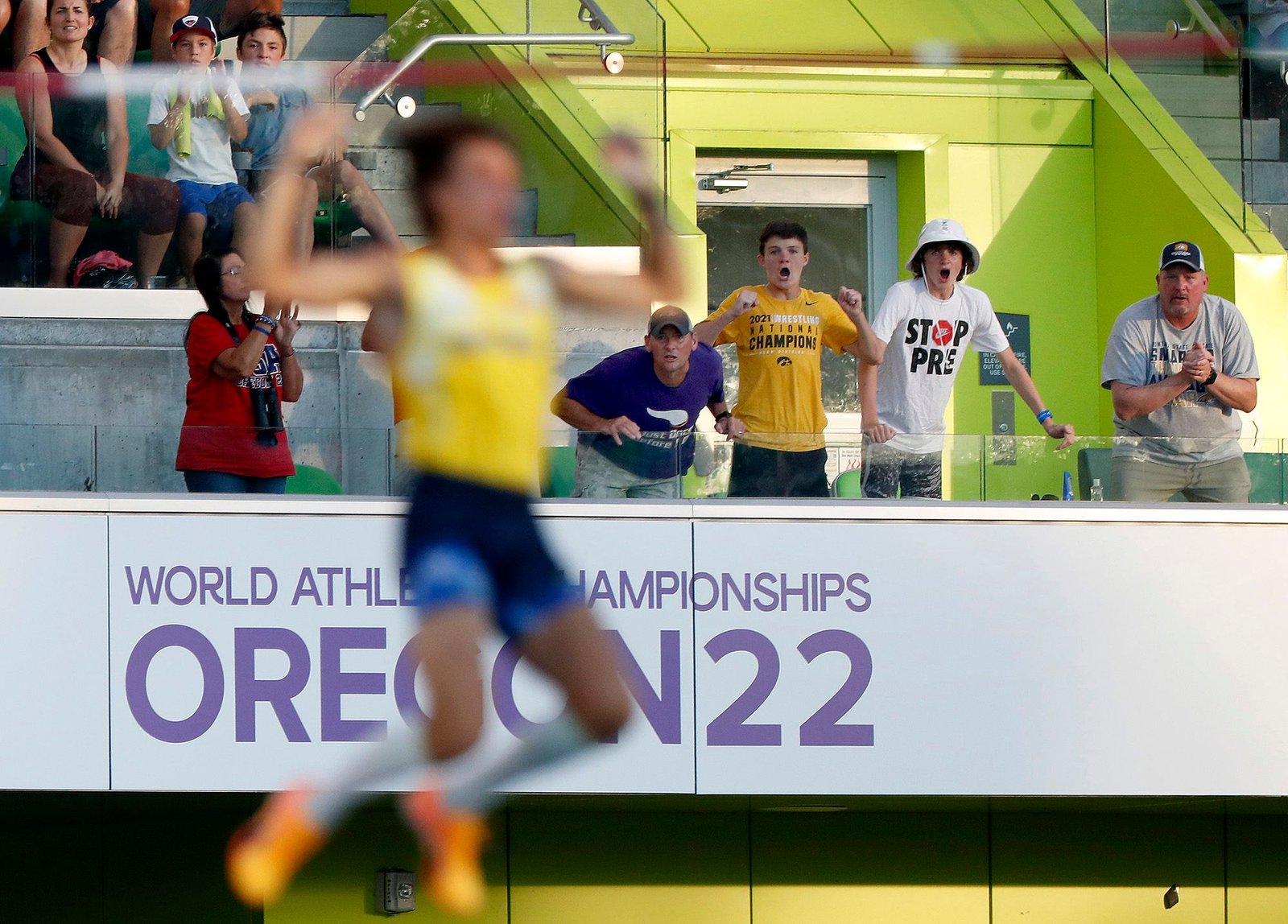 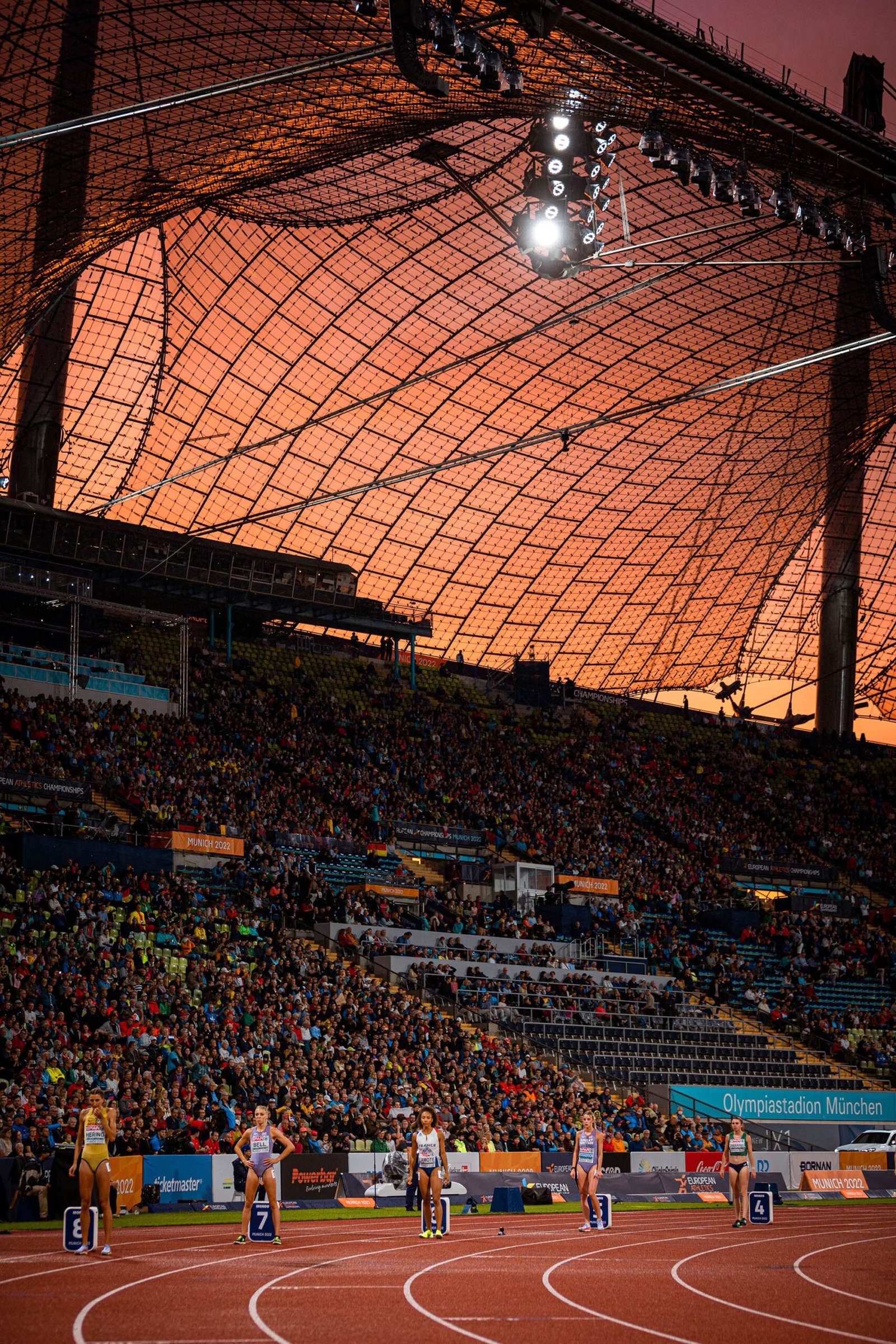 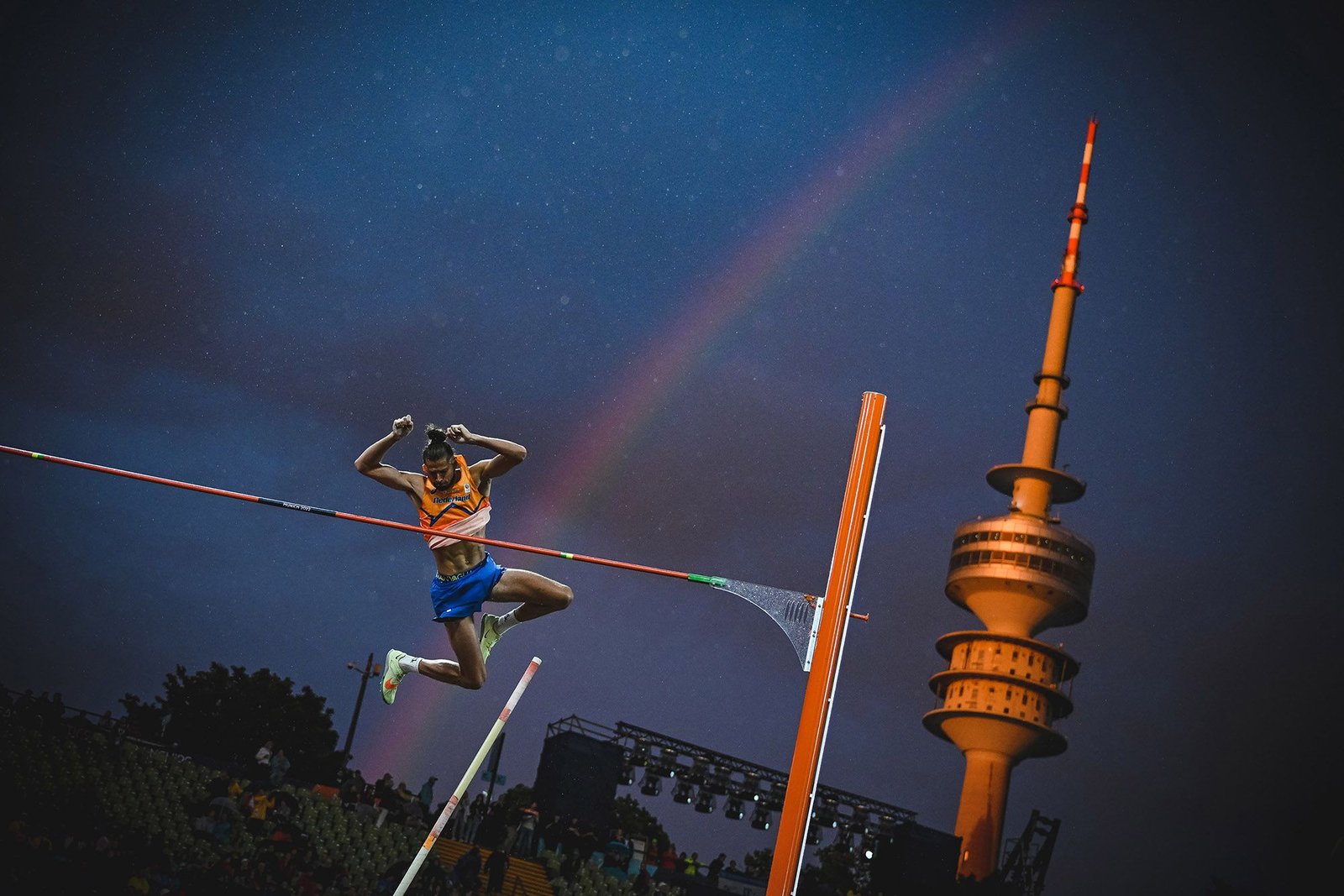 Rutger Koppelaar of Netherlands’ compete in men’s pole vault finals at the European Championships in Munich. 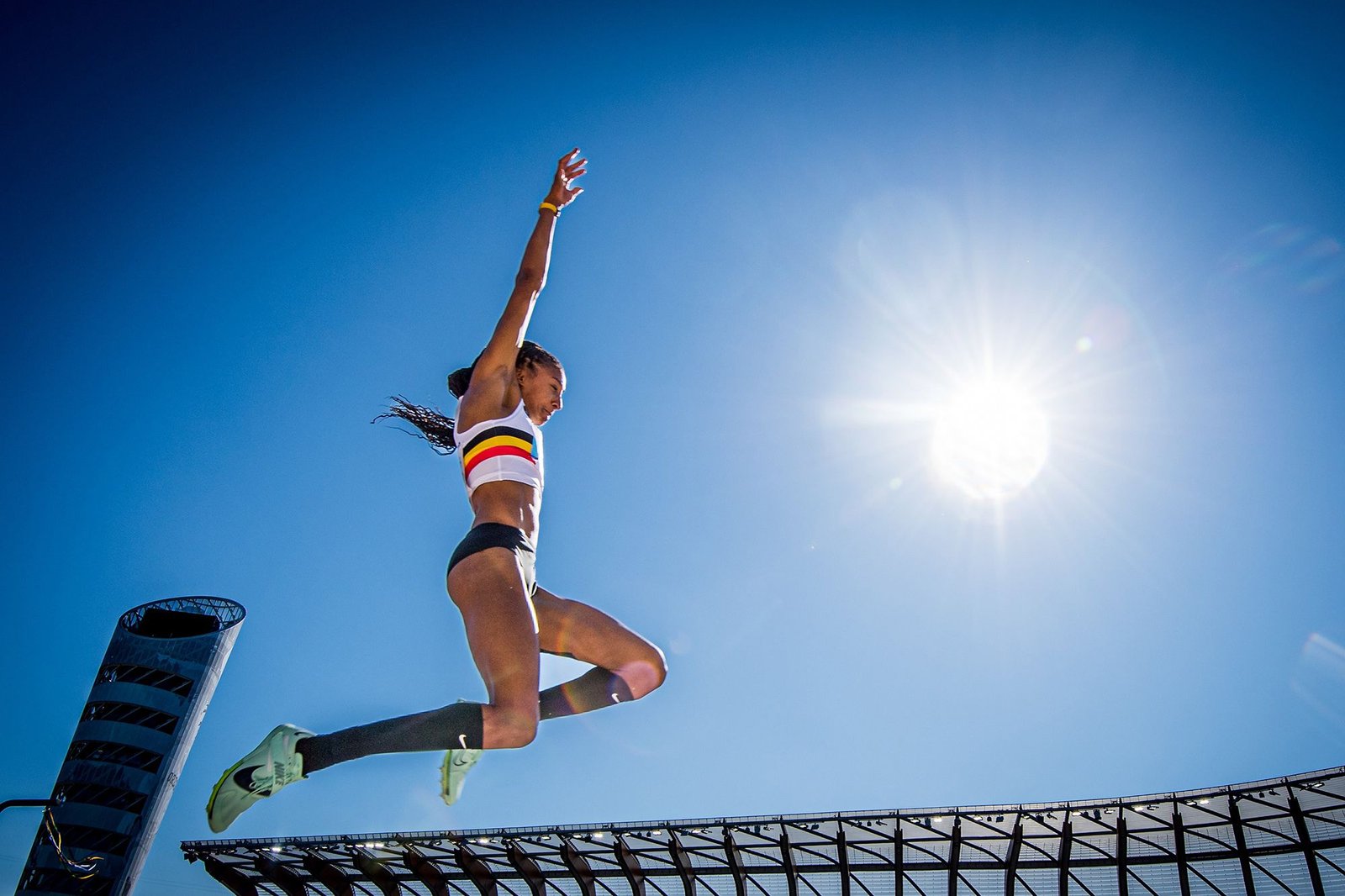 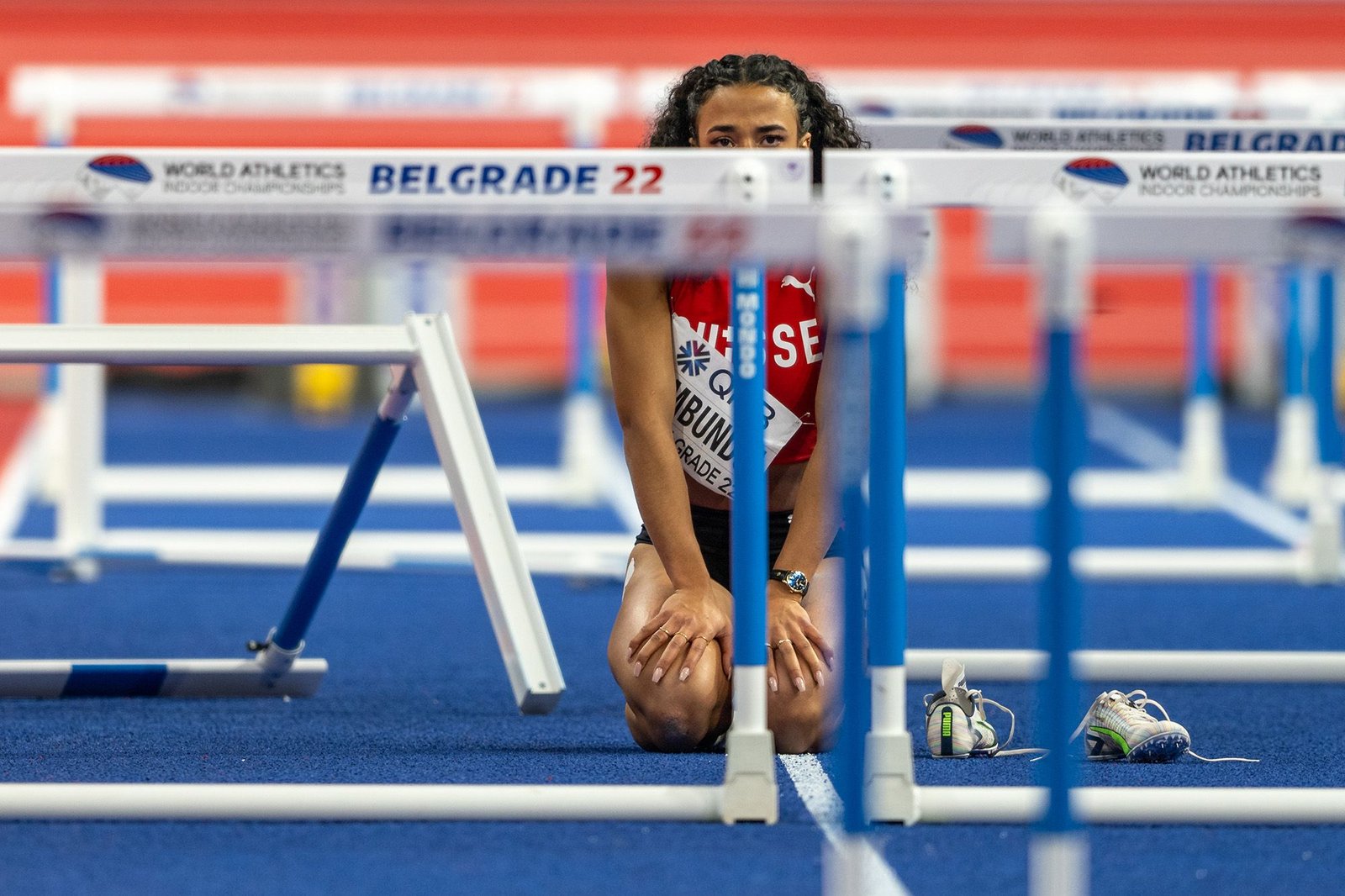 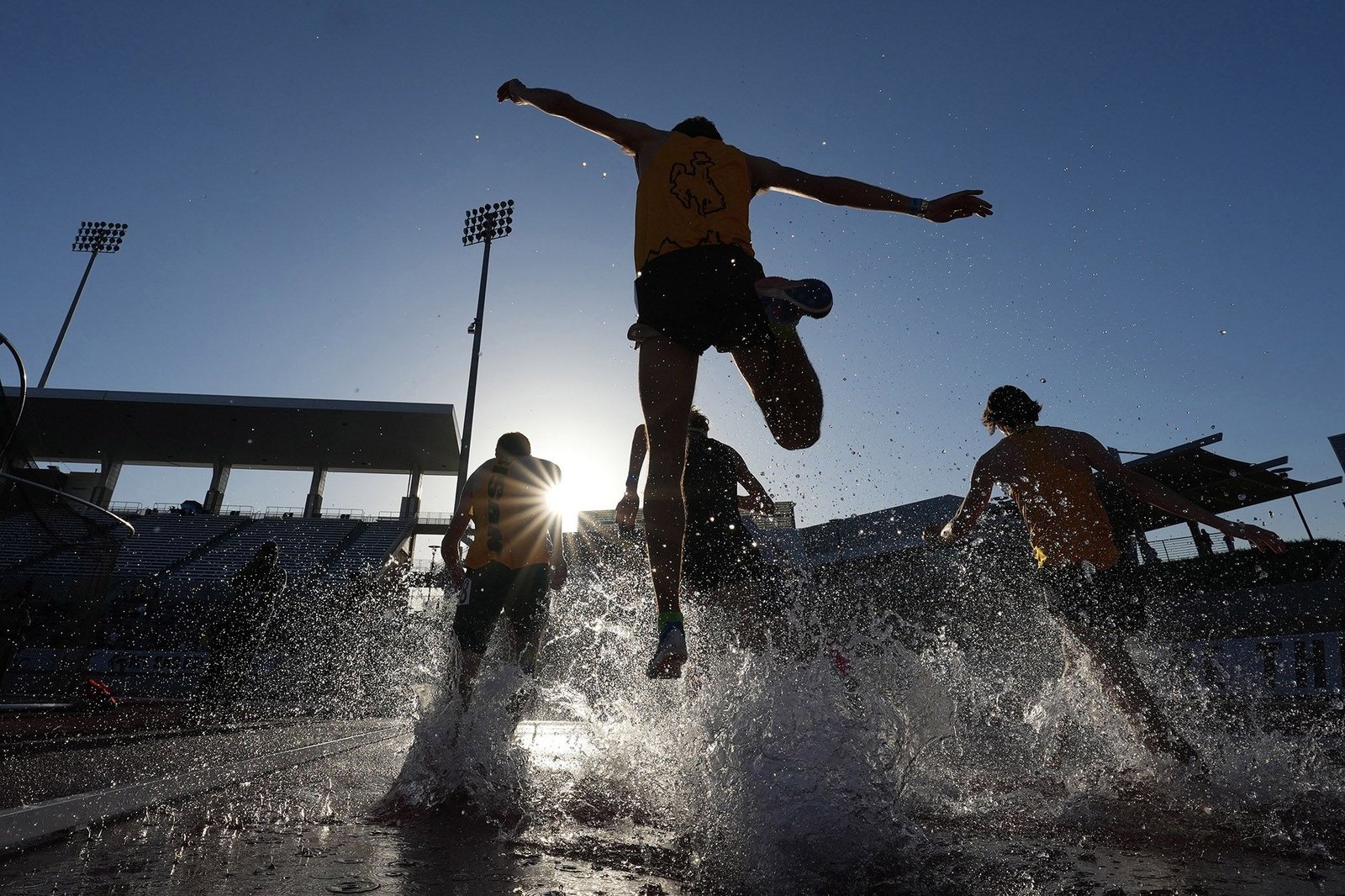 The steeplechase runners race over the water jump in at the 62nd held at Mt. San Antonio College Relays, California 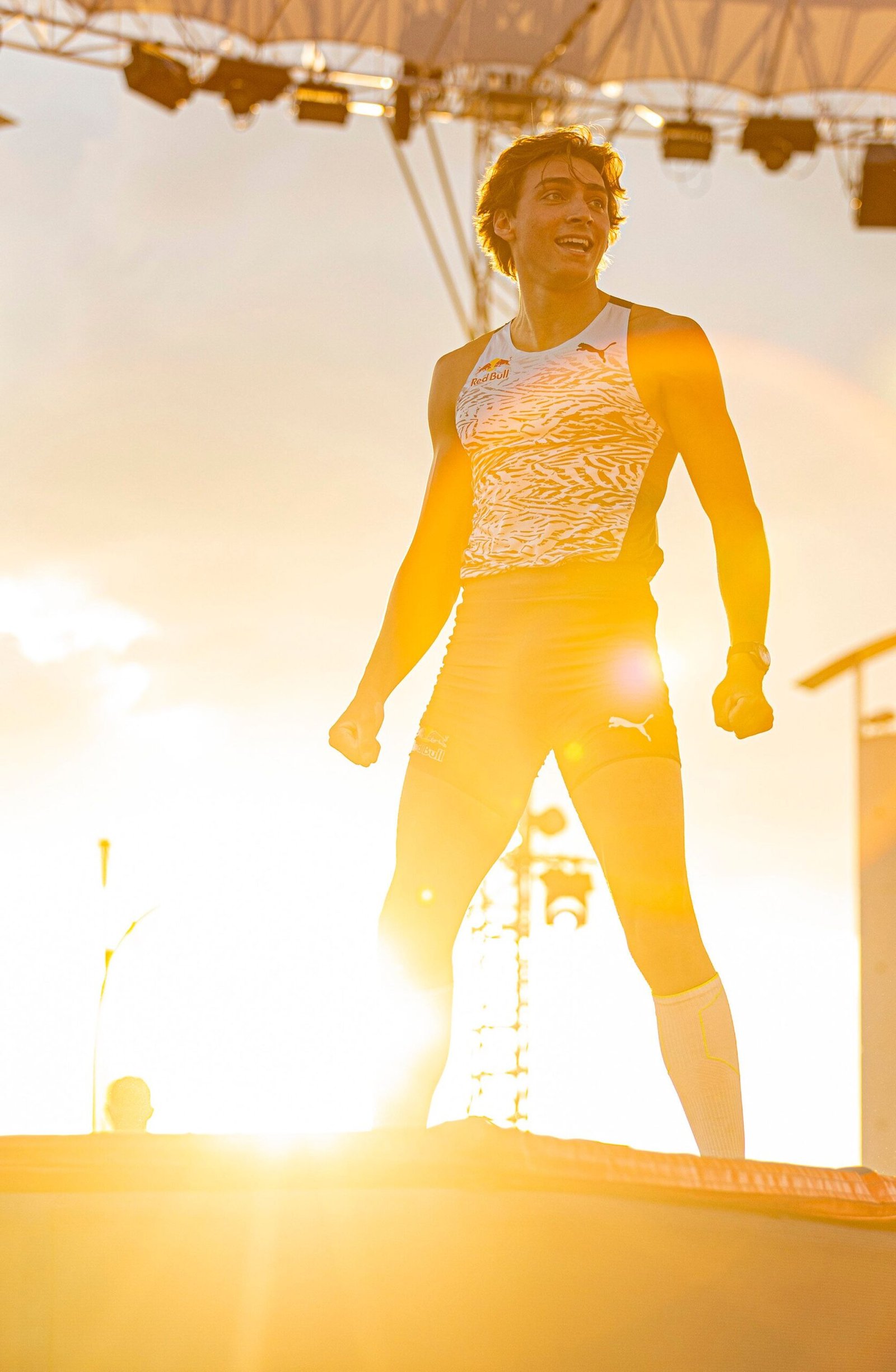 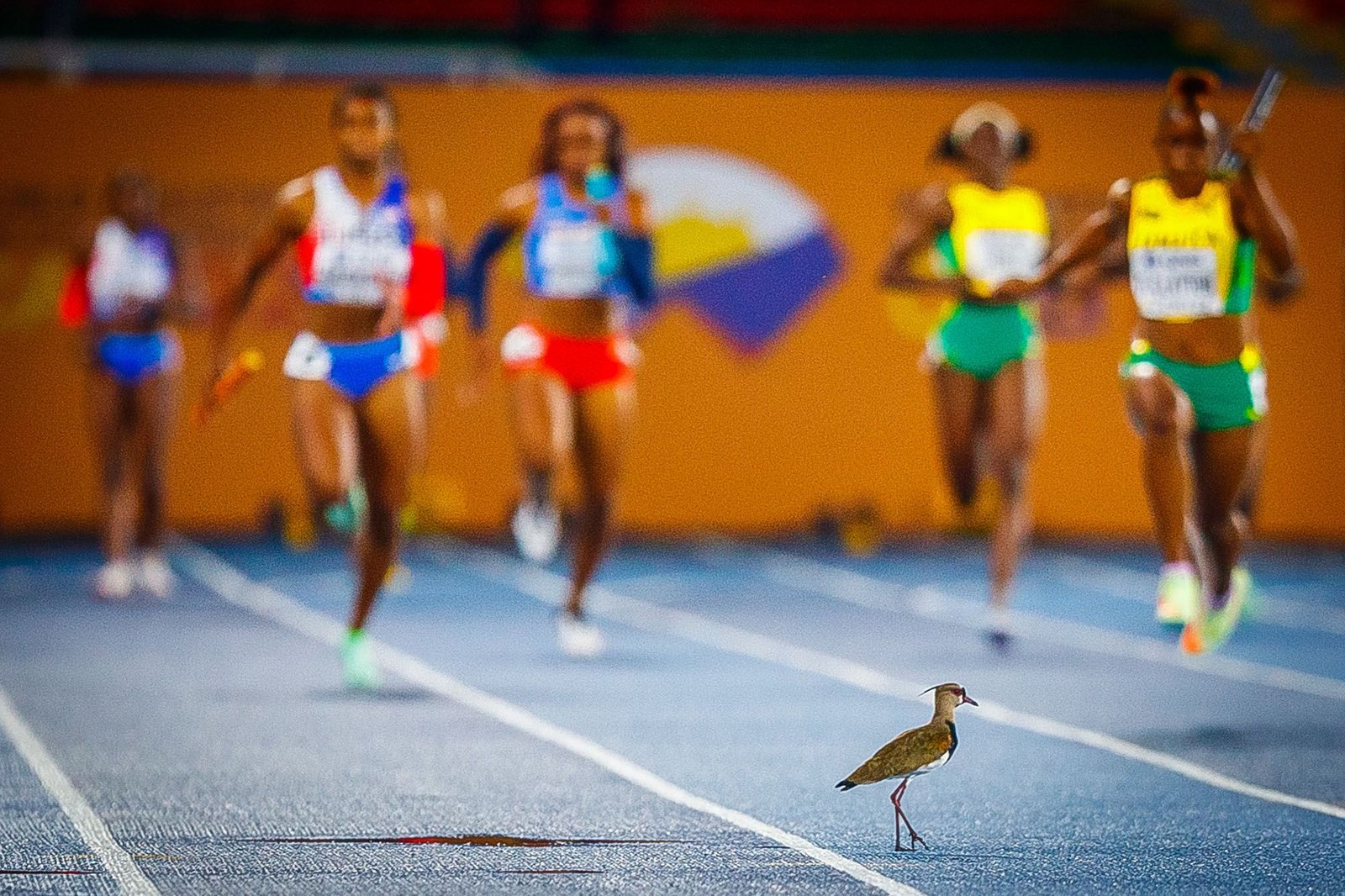 A tero, a typical bird commonly found in South America, poses on track as the USA and Jamaica dive in action to the finish line in the 4x100m women’s relay final at the World U20 Championships Cali 22. 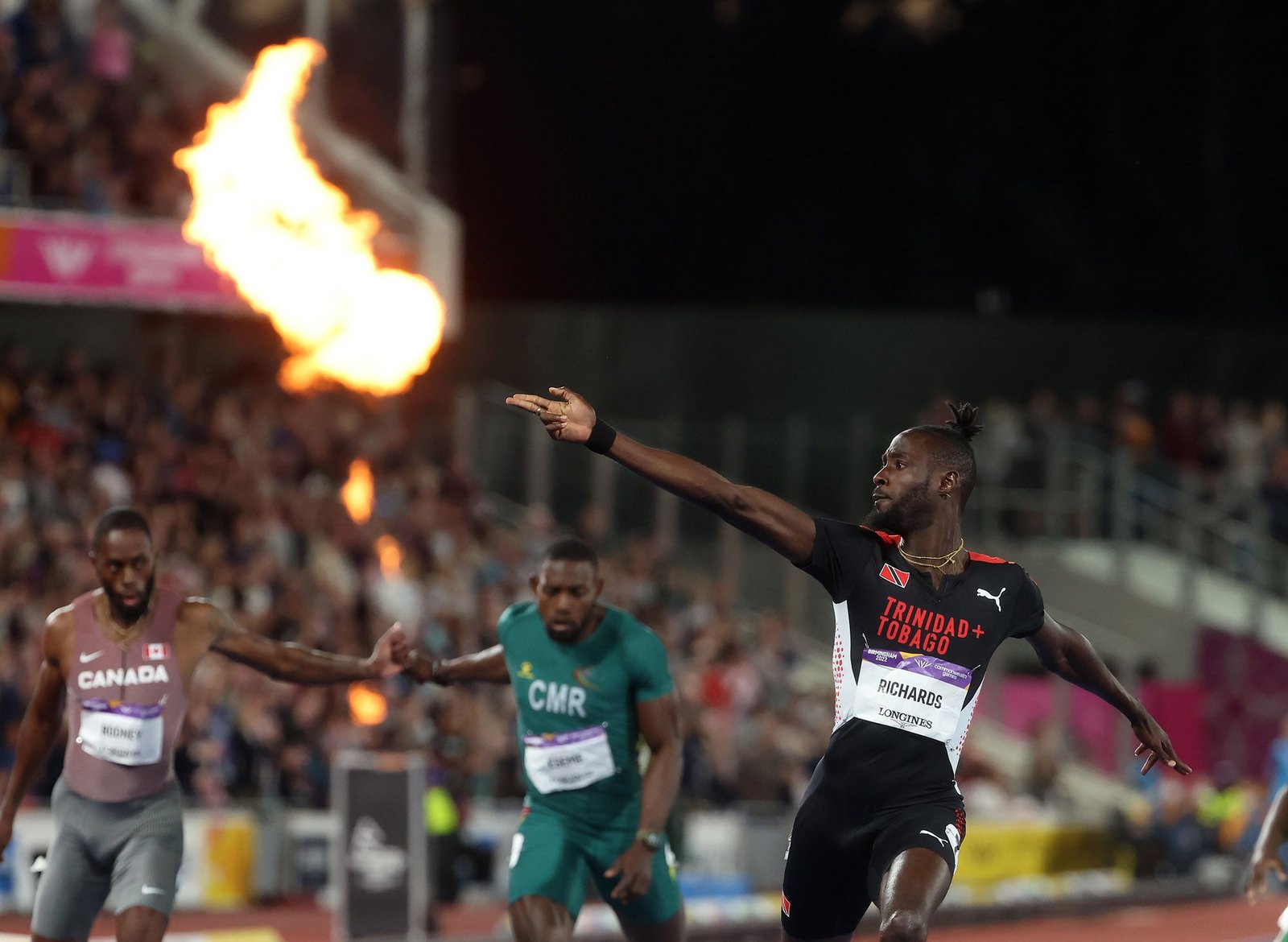 Tobago and Jereem Richards celebrating after winning the gold medal in the Commonwealth Games men’s 200m finals at the Alexander Stadium in Birmingham, England. 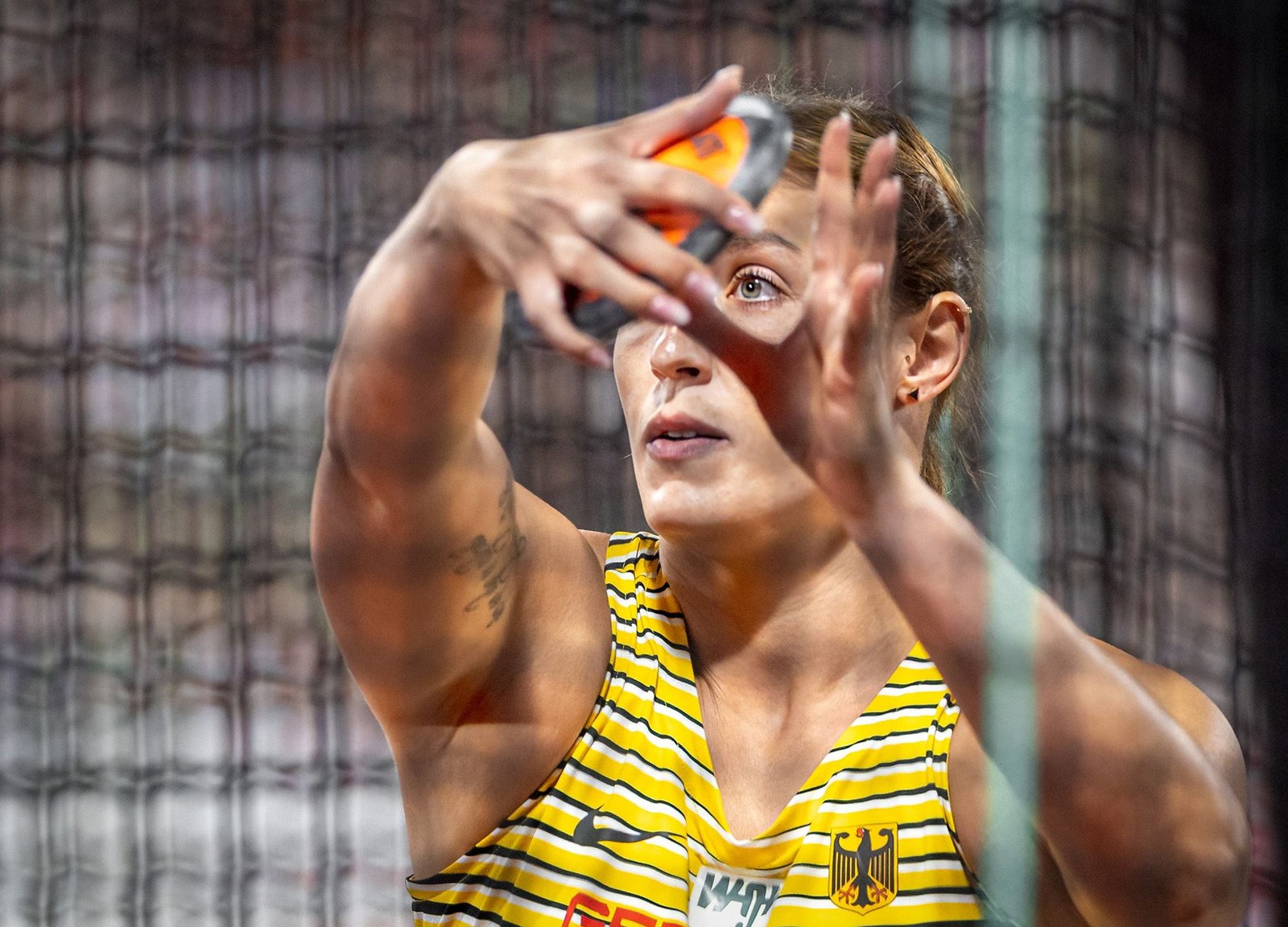 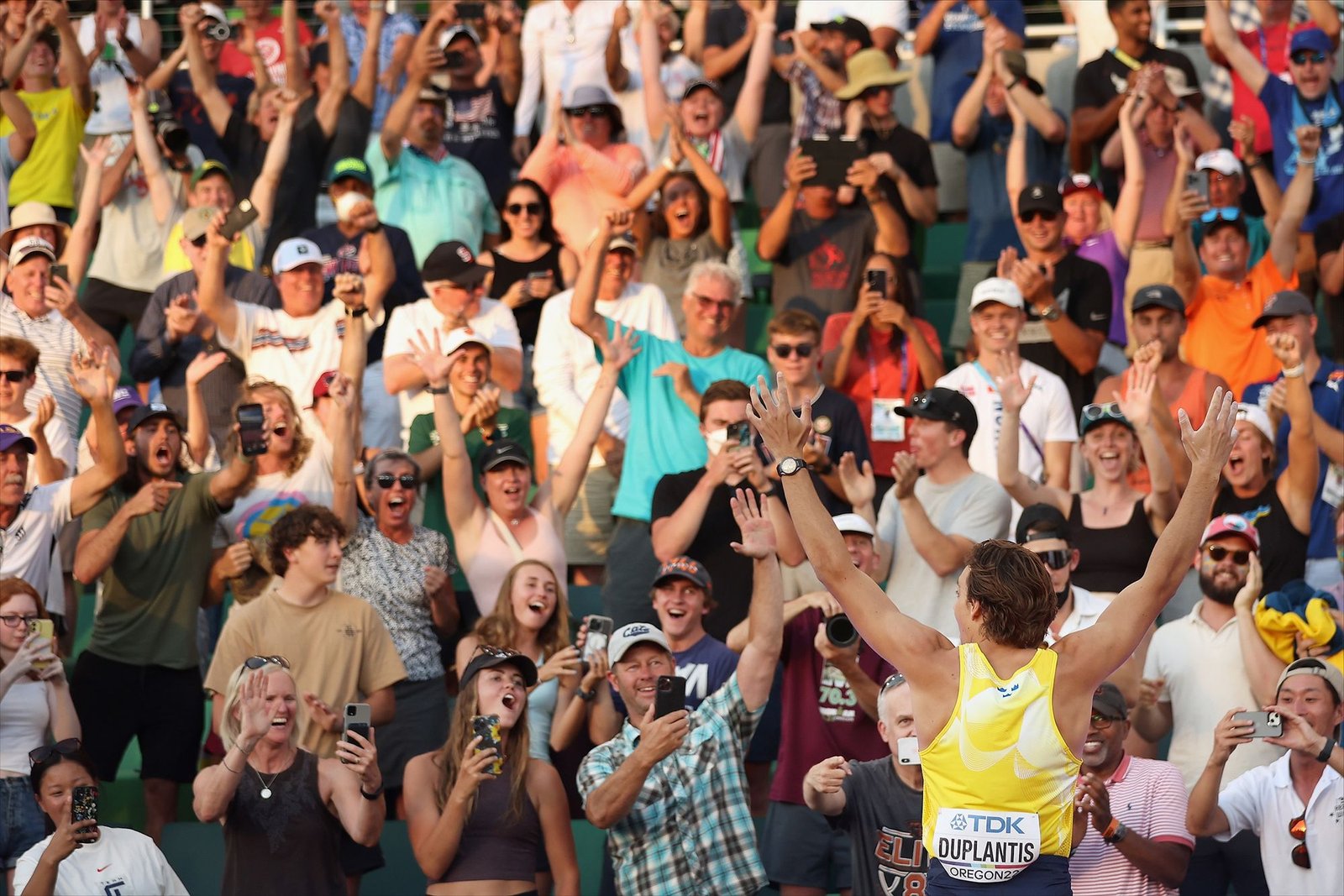 Swedens Mondo Duplantis celebrated after winning gold, where he also set a world record at the men’s pole vault finals at the World Athletics Championships in Oregon. 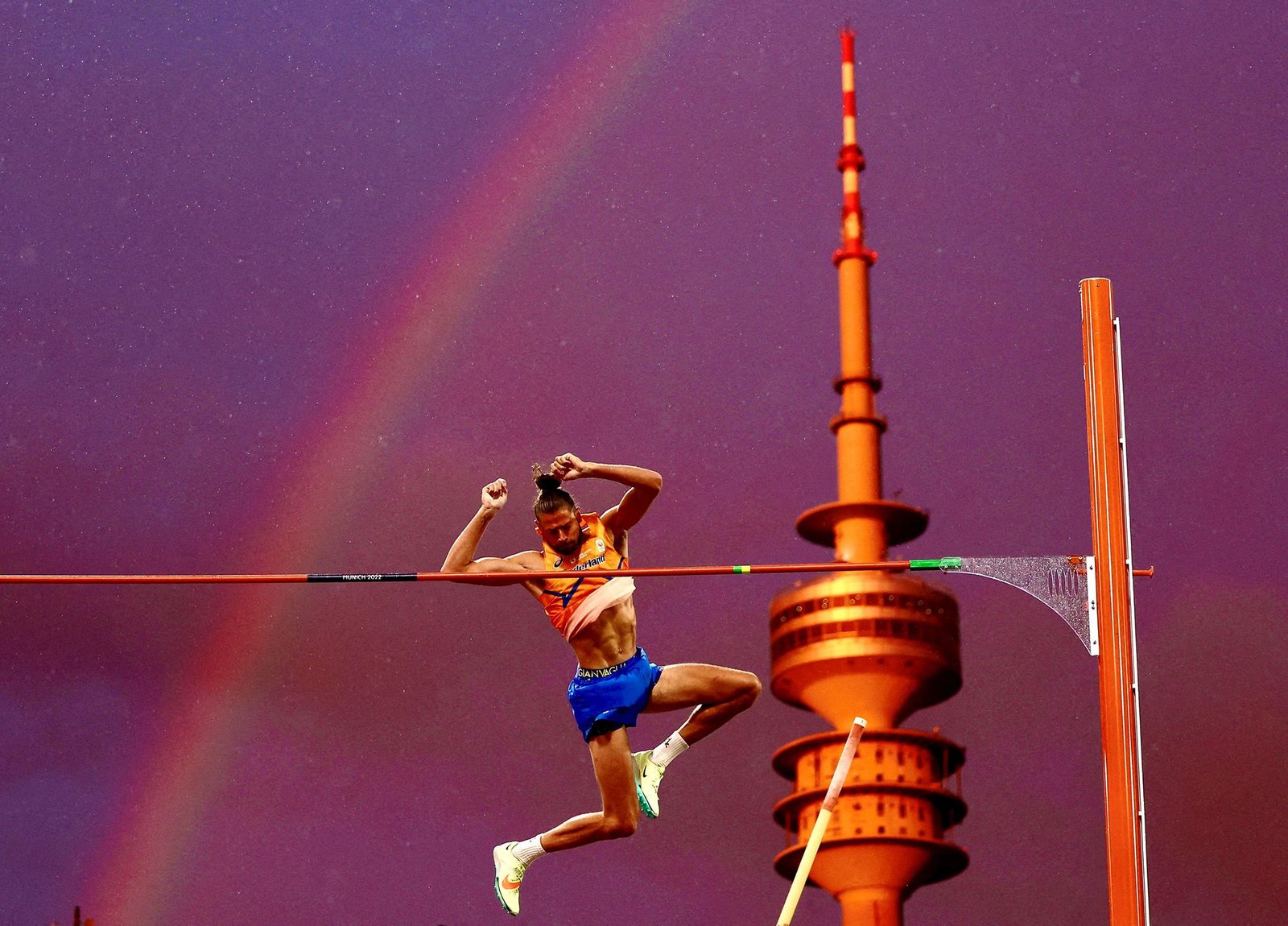 Netherlands’ Rutger Koppelaar in action in the men’s pole vault final competitions at the European Championships in Munich. 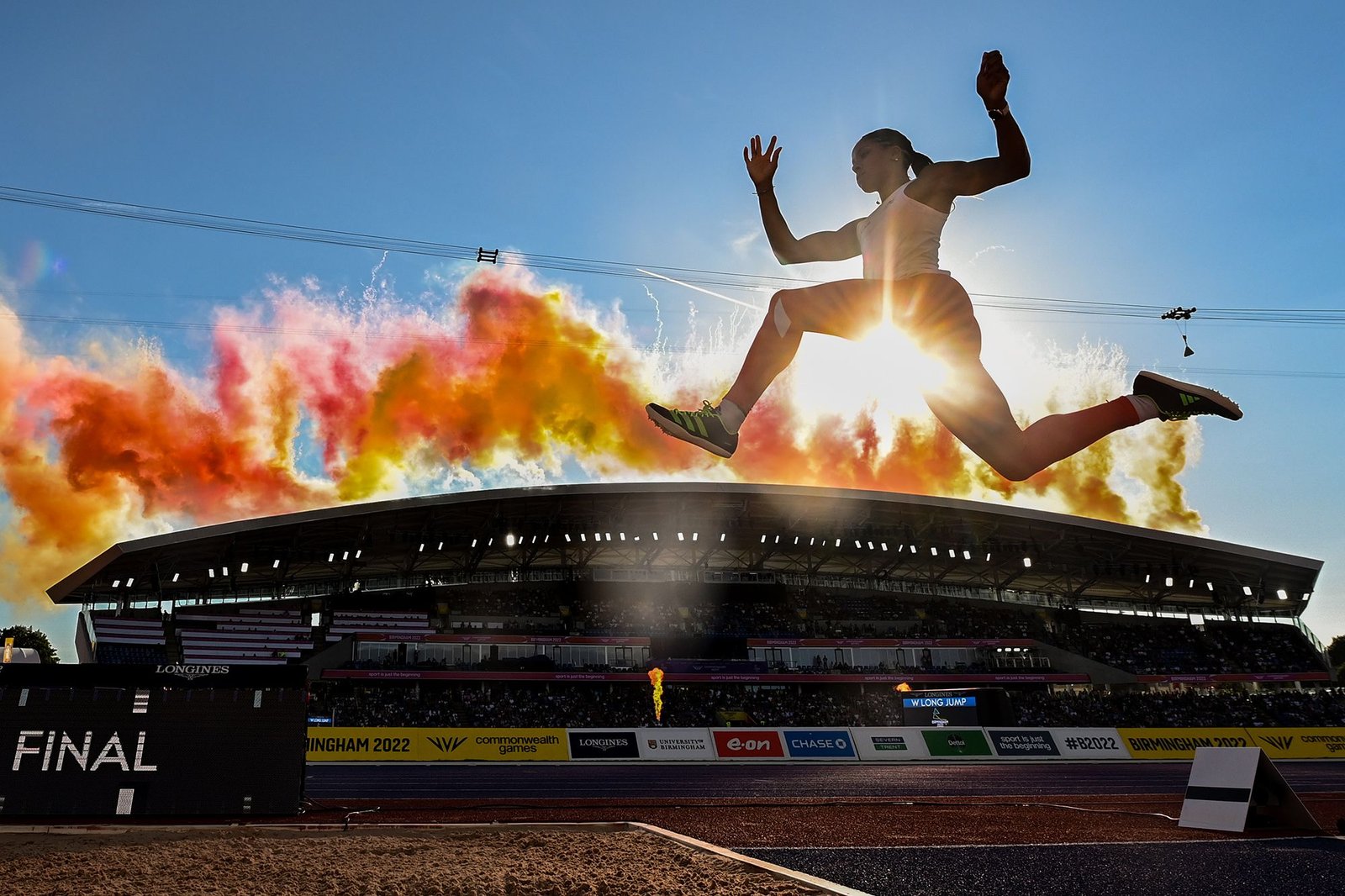 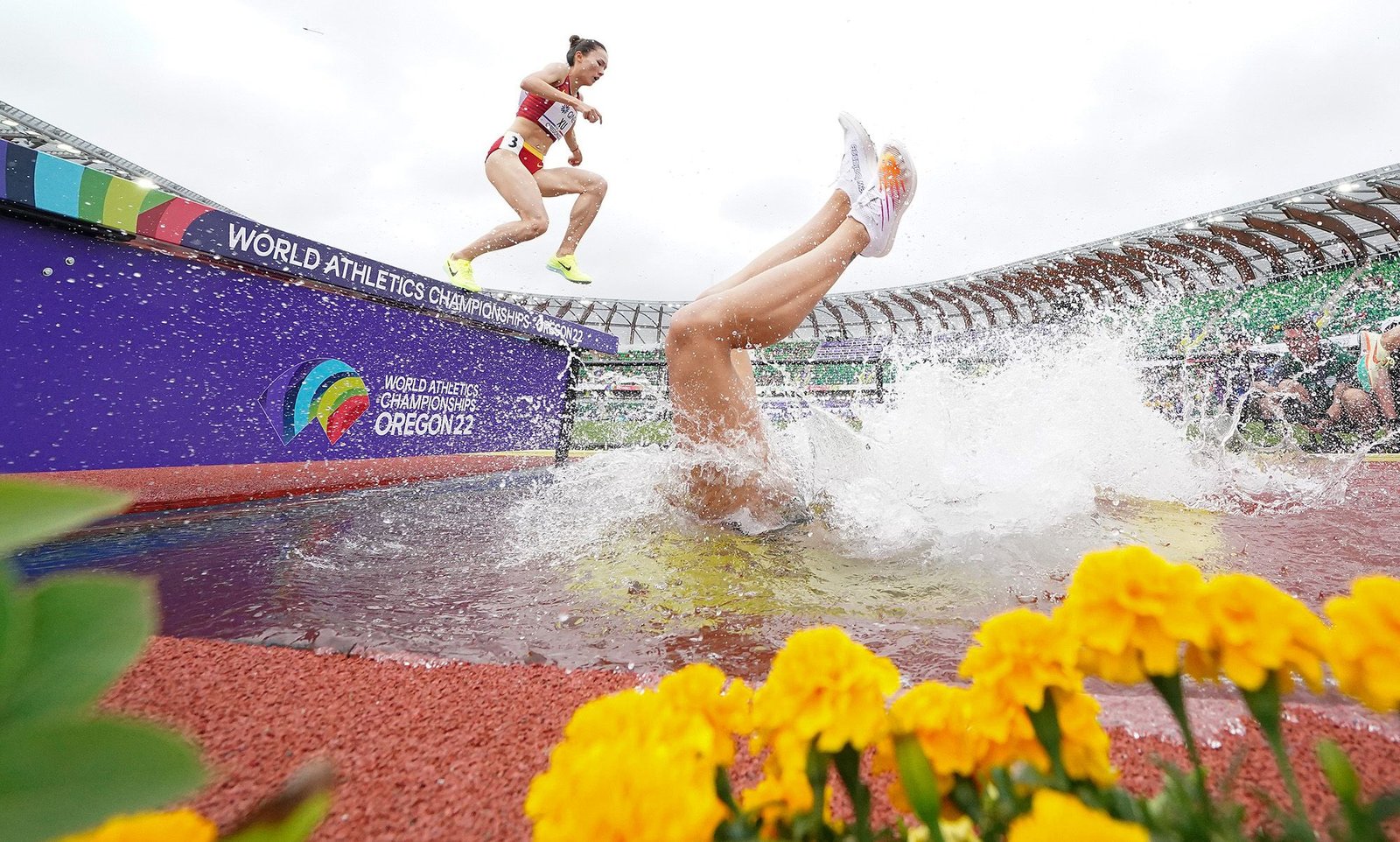 Lea Meyer of Germany falls headfirst in water during the women’s 3000m steeplechase competition at the World Athletics Championships held at Hayward Field in Oregon, USA. 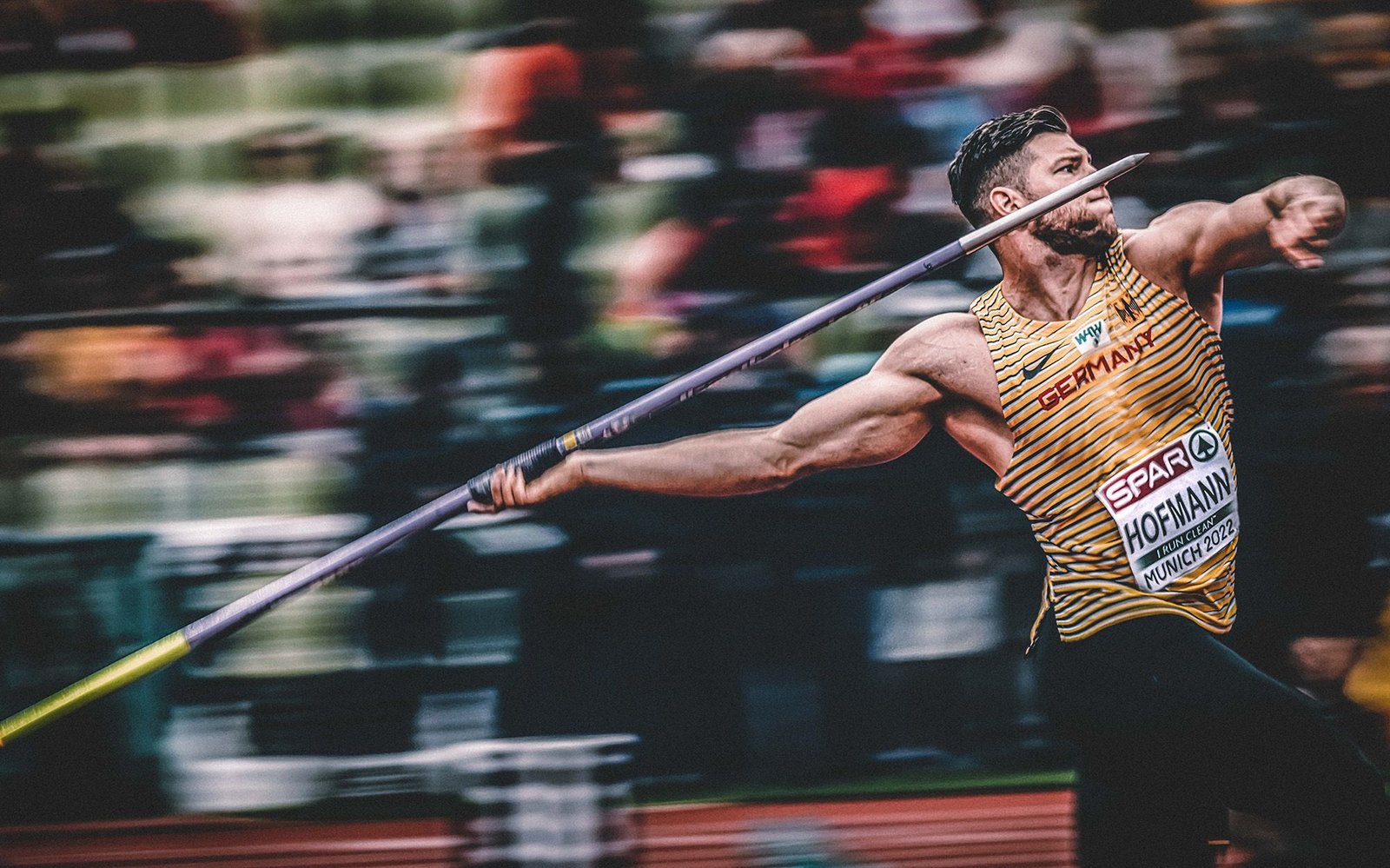 Andreas Hofmann during the European Championships in javelin throw qualification. 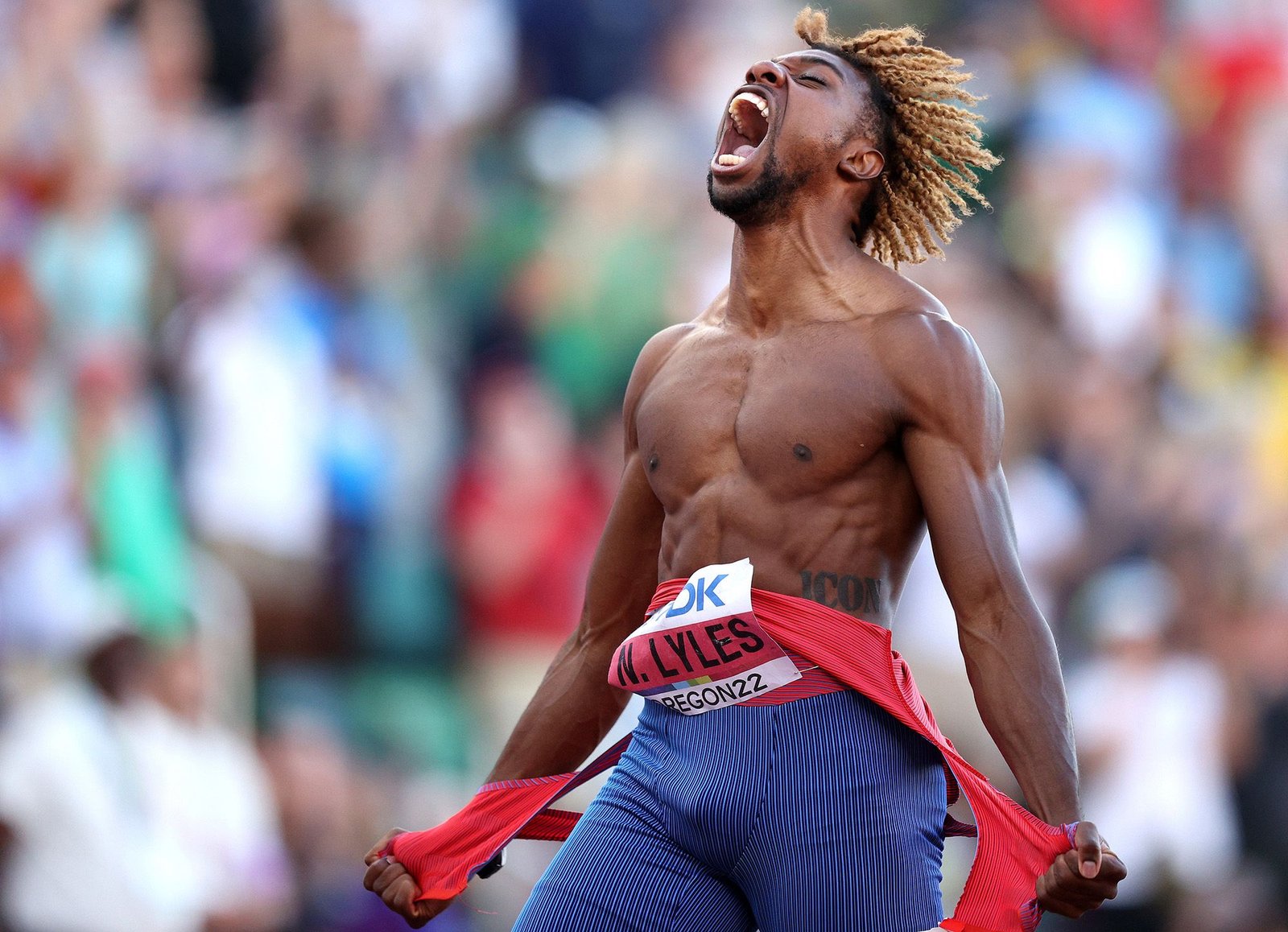 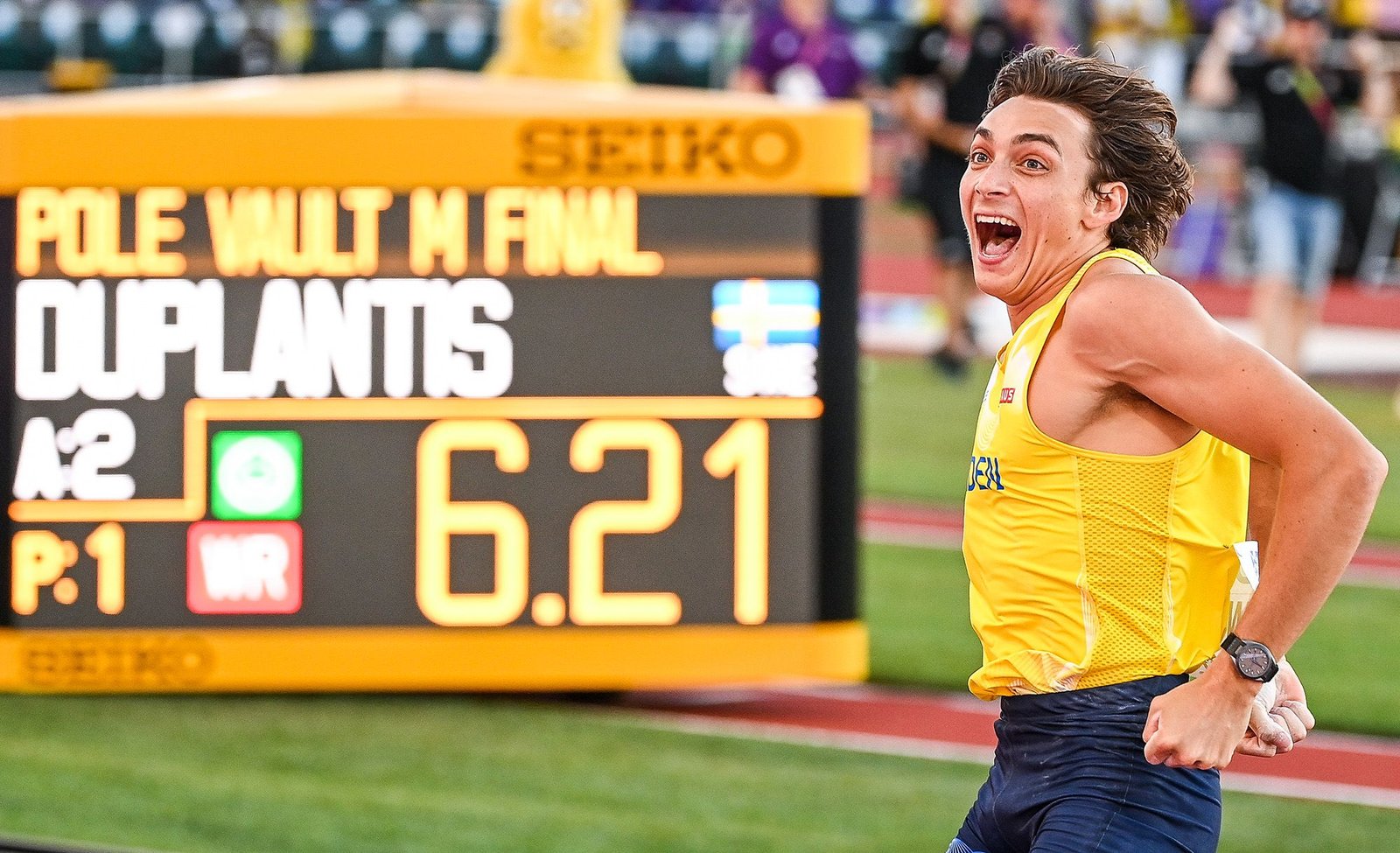 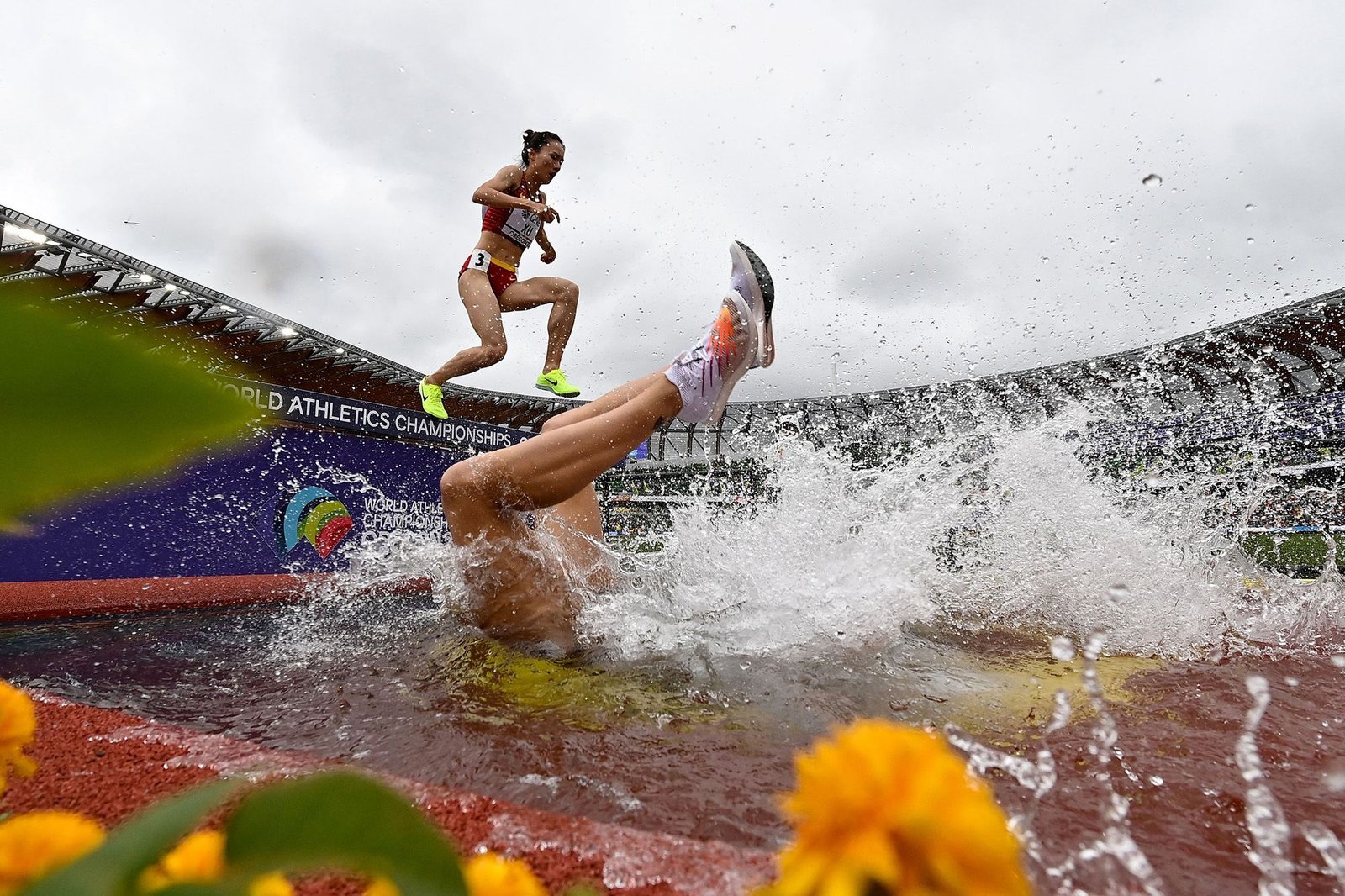 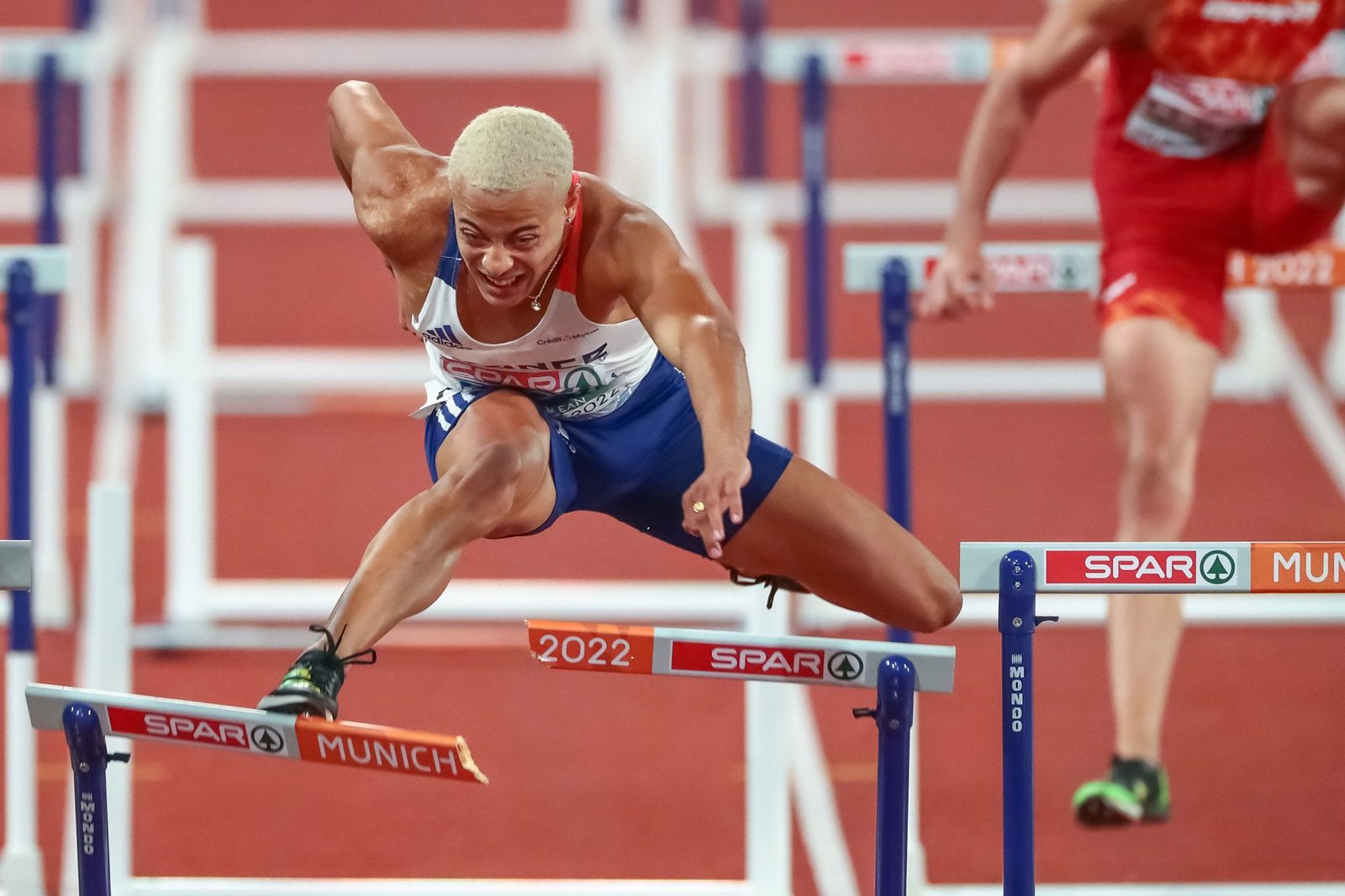 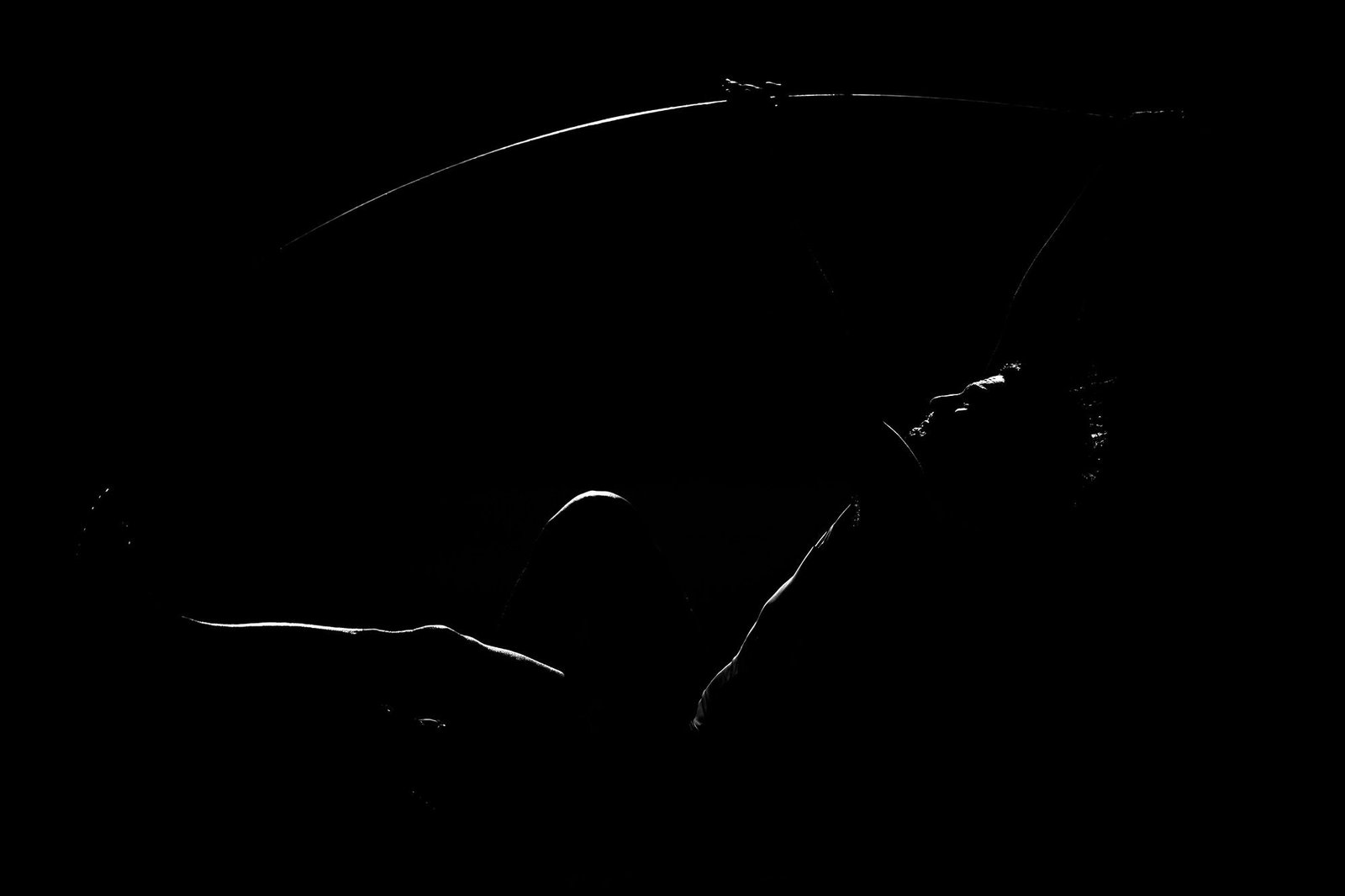