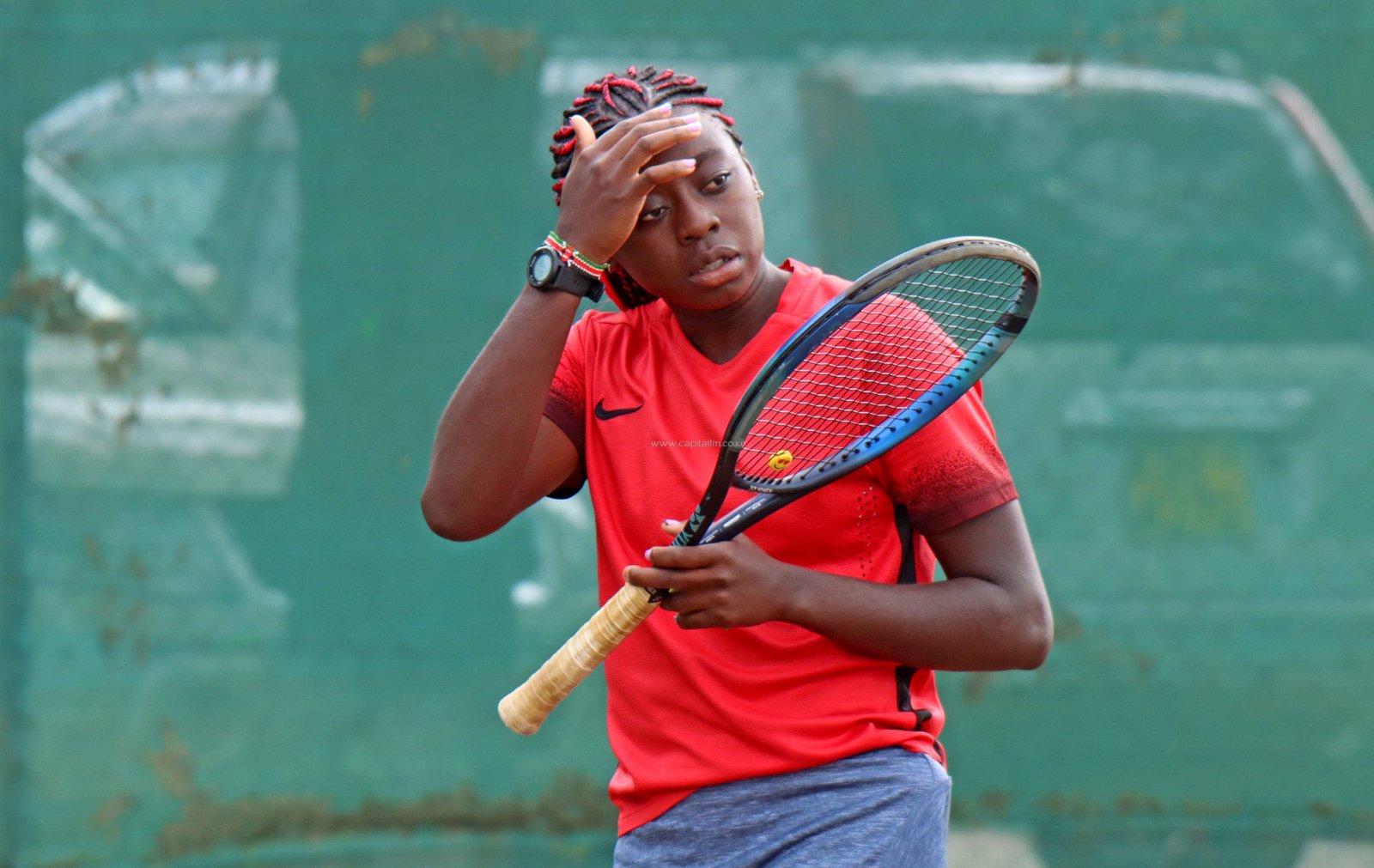 Angela Okutoyi and Faith Kipyegon headline a stellar cast of 21 athletes who have made the initial longlist for the 2022 Sportswoman of the Year for the Sports Personality of the Year Awards (SOYA) scheduled for January.

Okutoyi is the front runner for the award having had a stellar year. She became the first ever Kenyan to win a grandslam when she clinched the doubles title at Wimbledon alongside Dutch partner Rose Marie Nijkamp.

She also won the doubles in the J1 Repentin competition alongside Polish partner Malwina Rowinska in Canada after gallantly rallying from behind where they trailed 3-6 in the first set against fourth seeds German Ella Seidel and Belgian Amelia Waligora.

Okutoyi who started the year with a third round performance at the Australia Open also reached the second round at the US Open and the first round at the French Open.

Her last competition saw her take runners-up prize at the W15 Nairobi Tour after going down 6-3, 6-2 to top seed Emily Seibold of Germany, but the Kenyan won the doubles title alongside her Indian partner Bhasin Smriti. 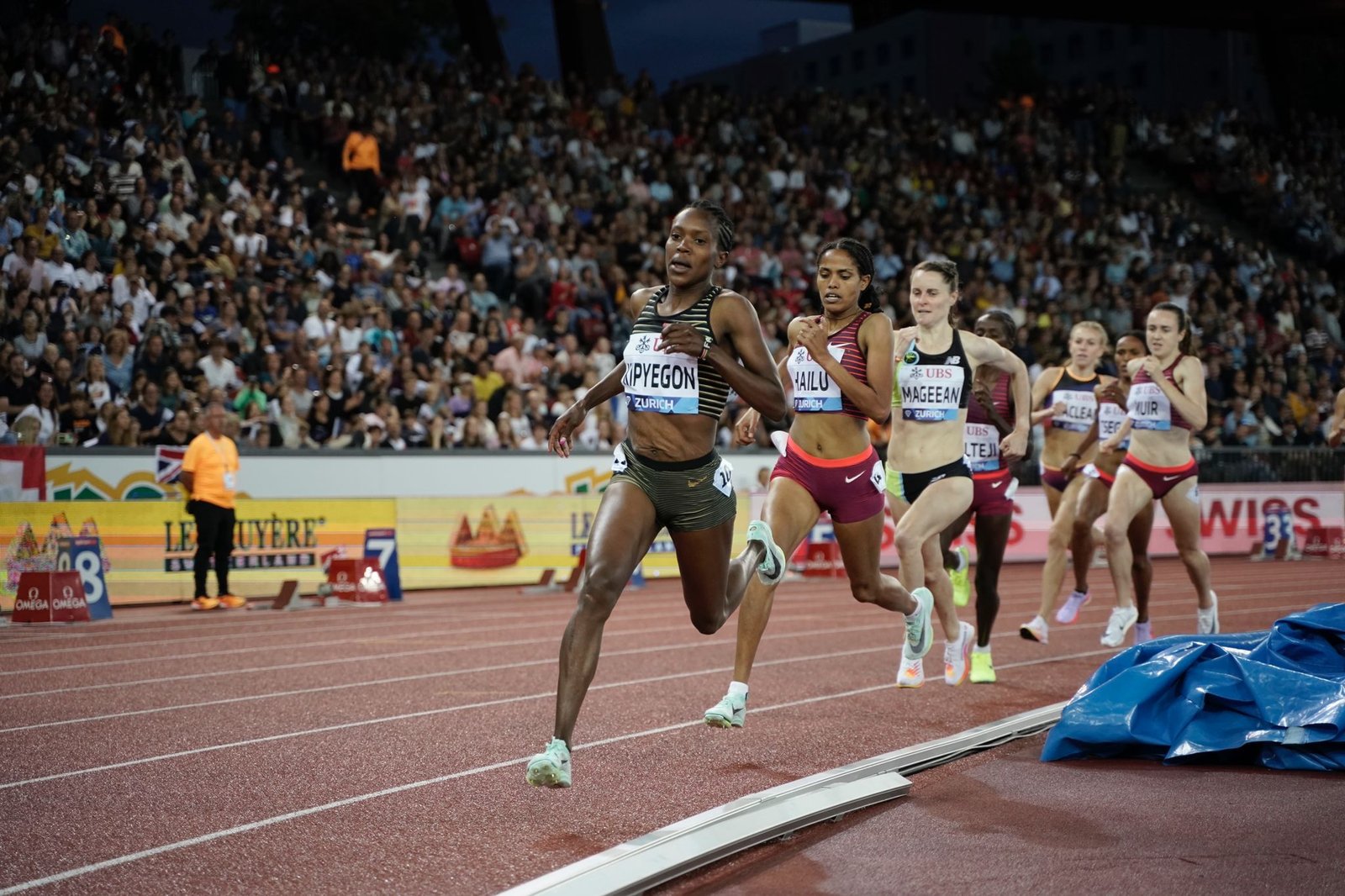 Faith Kipyegon strides to victory in the women’s 1500m

She will compete with the title alongside double 1500m World Champion faith Kipyegon who has had an equally successful year. The 28-year old defended her World title in Oregon, USA and also ran the second fastest time over her distance, missing the World Record by micro seconds.

Among the basketballers nominated is Felmas Koranga. She was a vital player for the Troy Trojans Basketball team in the USA helping them top of the standings at the end of the regular season. She was also named as the pre-season player of the year and was also named in the All Sunbelt Conference First team. 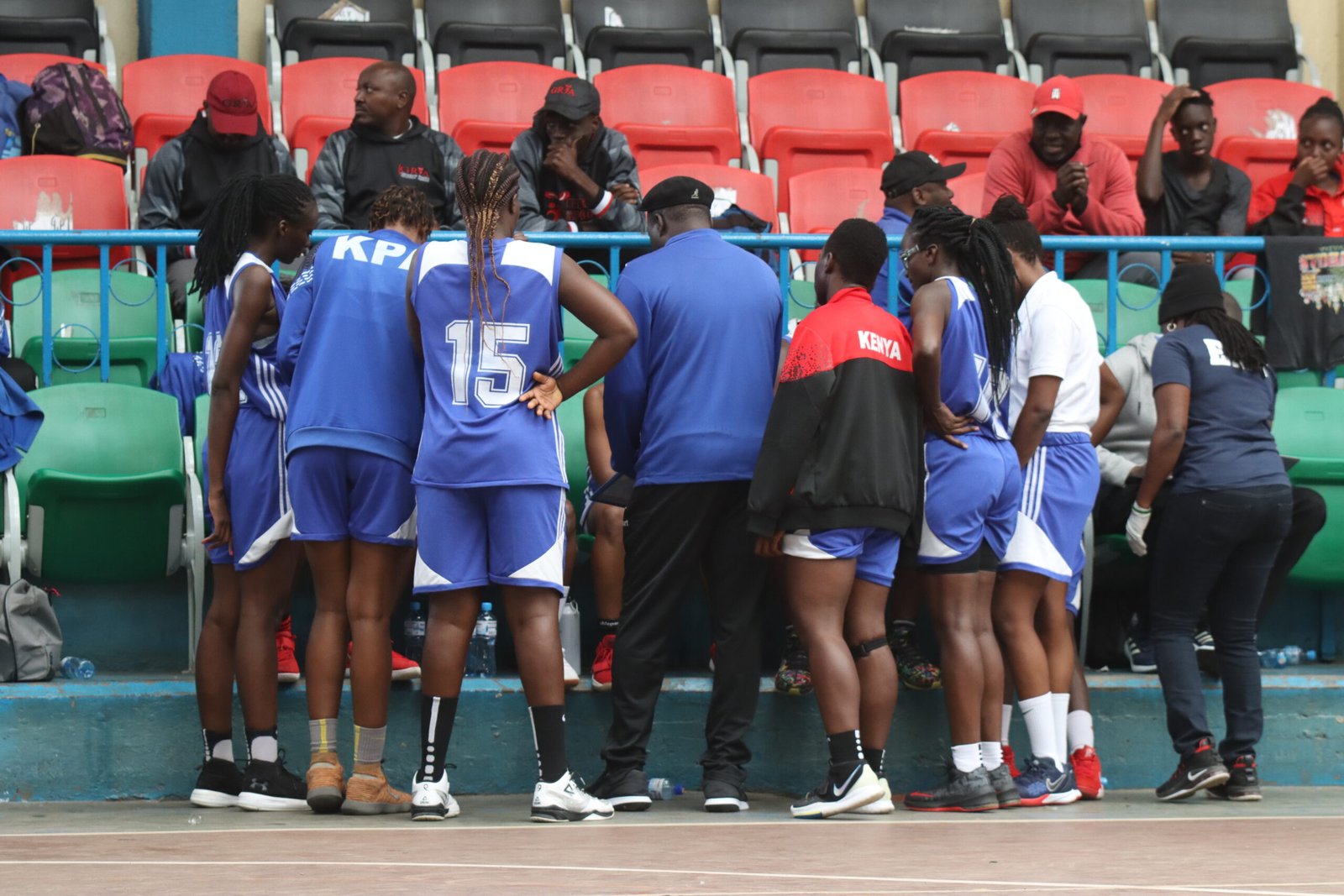 Equity’s Melissa Akinyi who helped the bankers reach the final of the Women’s League play-offs and was also part of the Kenyan team at the Commonwealth Games as the 3×3 team reached the quarters on debut is nominated as well.

Corazon Aquino is the only footballer nominated, having played a crucial role for Tanzanian side Simba Queens, helping them to their first ever qualification to the CAF Women Champions League.

Maxine Wahome, who became the first woman in close to three decades to win a World Rally Championship category when she clinched the WRC3 title at the Safari Rally has also made the initial longlist.

Nominees for the Sportswoman award