Stakeholders yell for change as NOC elections set for December 15 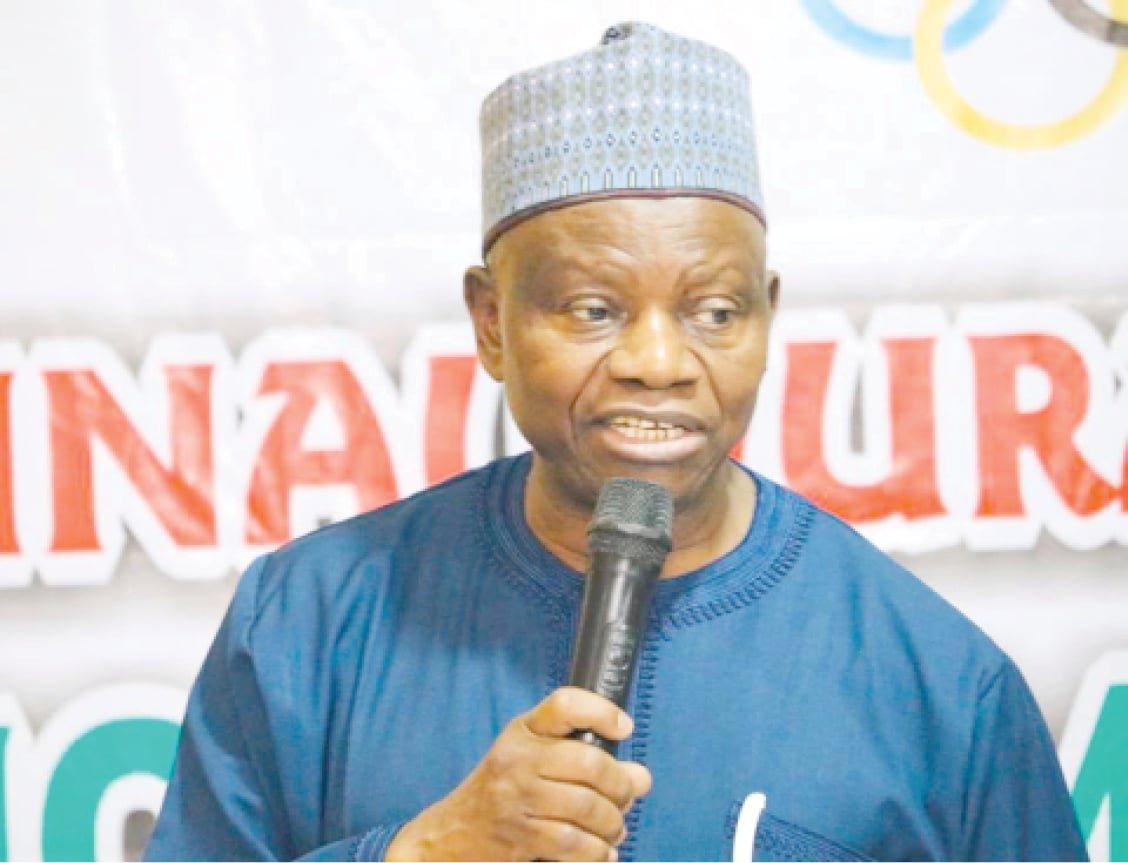 Habu Gumel is the longest-serving head of the Olympic body. Photo/completesports.com

Incumbent NOC President, Habu Gumel, is the longest-serving head of the Olympic body. The responsibility is partly to supervise the country’s sports federations and is entirely responsible for coordinating Nigerian competitors at the Olympics, All Africa Games and Commonwealth Games.

According to stakeholders, including federations’ presidents, described as the unconscious state of the Nigeria Olympic Committee, interested parties have started a campaign that will see NOC become a responsible body.

Already the elections guidelines have been issued with the document underlining the intention to conduct elections with credibility.

However, stakeholders cited the ballot process might not bring in new executives, who would ensure a responsible body saying the President’s long history should end to allow new leadership.

“Gumel had served in the sports administration since 1988 when he came in as the chairman of NVF.

“He later joined the International Volleyball Federation and Africa Volleyball Confederation but made no significant impact on Nigerian sports locally and internationally.

As he did with Volleyball, he gradually crawled his way to become the President of the NOC in 2002 up to 2010 but later made a return in 2014.

“There are possibilities that Gumel is looking forward to re-election for a third term and fifth term overall, but his last terms in office need to indicate something to convince us to re-elect him even at his age.

They have pointed out that his leadership in the NOC has eroded the gains the country’s sports made recently.

They also argued that the current President got the IOC membership back in 2009 and gained ineligibility to continue after clocking 70 years old on April 1 2019.”

According to them, the Olympics Charter rule 16.3.3.1 states that any IOC member will cease to be a member when he turns 70.

“As Nigeria Olympic Committee president for all the years, having served for more than ten years, should have selected one of the Olympians, Nigerian sportsperson, or any other Nigerians into this elective position.

“Gumel has been an incompetence leader, and under his leadership, the core mandate of NOC has been violated and returned to the Sports ministry.”

They also accused Gumel of planning to engage marketer services, who saddled the responsibility of fundraising for the NOC. Without members’ notification.

Nigerians are hoping for a new dispensation in the country’s administration, the sports sector, which has suffered at his hands for over ten years.

“Nigeria’s absence at the FIFA World Cup Qatar 2022 is one of the significant setbacks Nigeria is dealing with in sports.

Nigeria’s Super Eagles didn’t qualify for the World Cup in this edition.