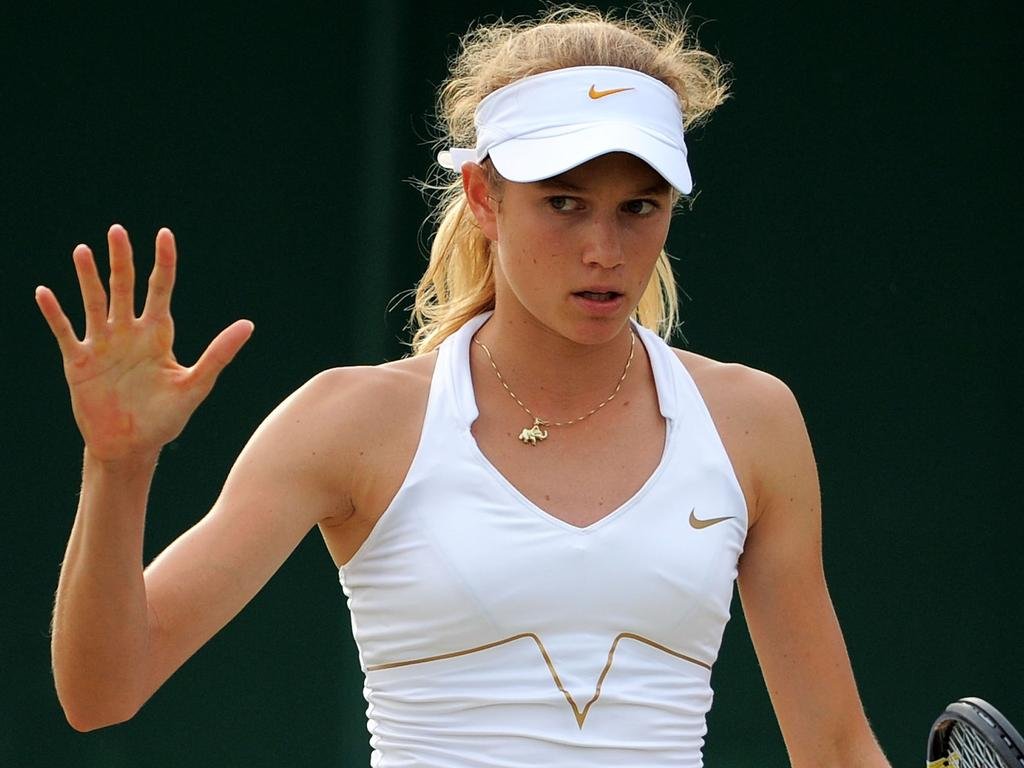 Wimbledon dress code controversy is slowly fading away as sources indicate that officials plan to remove some contentious regulations. One of the controversial regulations in its dress code is forbidding female players from donning anything other than white undergarments.

This is a result of the protracted effort by active and retired tennis players to pressure organisers into a U-turn. The rules will be loosened to enable female players to wear undergarments that contrast with their tennis costumes.

DOES WIMBLEDON STILL HAVE A DRESS CODE?

Wimbledon is surrounded by tradition and has tight rules that contestants, coaches, and spectators must follow. Wimbledon has been a recognised competition since 1879.

But in recent years, the dress code issue has been contentious. Some players openly criticize the need for participants to wear white undergarments. 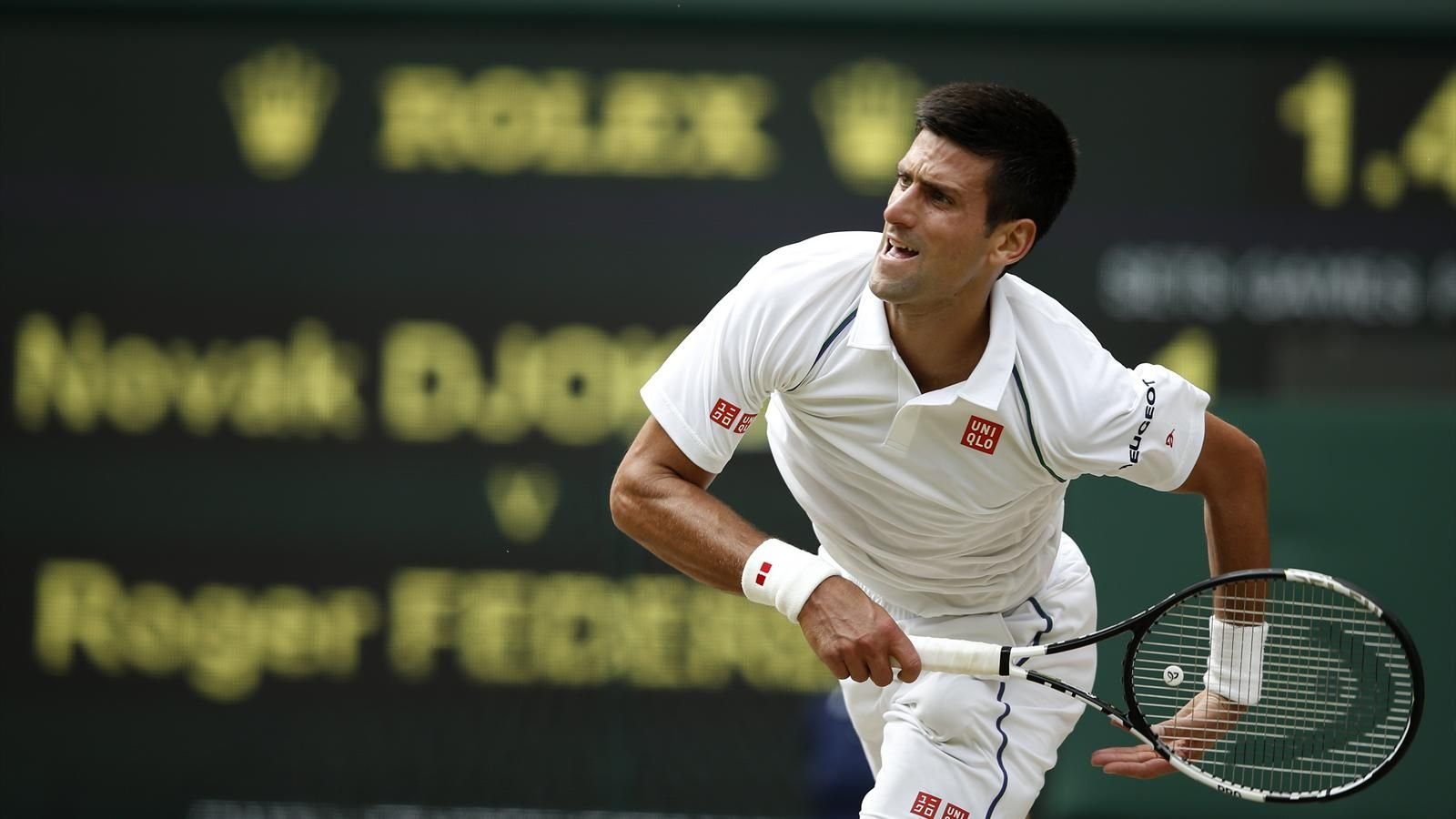 Novak Djokovic at Wimbledon. Photo of Many

The long-running effort by active and retired tennis players to force organisers into a U-turn will bring to an end these rules. It will allow female players to wear undergarments that are a different colour from their tennis suits.

WHY DOES WIMBLEDON HAVE A WHITE DRESS CODE?

The tradition of Wimbledon contestants wearing white attire is basically for optics in that it conceals possible perspiration. As Britons are known for their purist ways, the all-white theme stems back to the Victorian era, when sweating was regarded as indecent.

This tradition was carried all the way from the Victorian era to the present day, where all athletes compete in the recognisable all-white uniform. This includes bras and undergarments on both the men’s and women’s sides of the draws.

A part of the Wimbledon dress code controversy cites that any undergarments seen during play must be white. They even specify the measurement of what could be allowed if it’s not white in colour.

It should be a no-wider-than-one-centimetre (10mm) wide trim of colour.

WHO REFUSED TO WEAR WHITE AT WIMBLEDON?

Legendary tennis player of the 90s Andre Agassi refused to wear white during a match in London. In his book Open, he wrote that he couldn’t understand why he had to be forced into wearing white.

“It’s my first time at the most hallowed venue in tennis, and from the moment we arrive I dislike it. I’m a sheltered teenager from Las Vegas with no education. I reject all that’s alien, and London feels as alien as a place can be. The food, the buses, the venerable traditions. Even the grass of Wimbledon smells different from the grass back home.”

“I resent rules, but especially arbitrary rules. Why must I wear white? I don’t want to wear white. Why should it matter to these people what I wear. Above all, I took offence at being barred and blocked and made to feel unwanted.”

To wade off the Wimbledon dress code controversy, he stayed of this particular slam only to return in 1991 after public pressure. The weeks leading up to Agassi’s decision to return to Wimbledon in 1991 were dominated by what he would wear there.

A previous defiant Agassi later came out to the surprise of waiting journalists and supporters in a full white tracksuit. In 1992, on Centre Court, he finally made his Grand Slam debut against Ivanisevic in a thrilling five-set match.

WHAT WAS THE BRA ISSUE AT WIMBLEDON?

Serena Williams in Wimbledon no bra dress code. Photo by The Mirror

The weirdest Wimbledon dress code controversy was that several female players were forced to play without a bra.  This rule stuck through the years of the antiquated rule over the All England Club’s stringent all-white attire requirement.

The contentious attire choice was made at the competition’s 2014 iteration. It has subsequently had an impact on some female contestants. Mihaela Buzarnescu was required to get rid of her bra before her first-round match at Wimbledon during the 2022 tournament.

Wimbledon officials saw the Romanian player’s improper undergarments and told her she needed to change before the start of her opening match against Nastasja Mariana Schunk of Germany.

According to the Daily Mail, those regulations may now be loosened in time for the 2023 event. This will undoubtedly be a major step towards removing archaic rules from such a prestigious tennis tournament.