The legacy of Wilma Rudolph, an icon in track and field 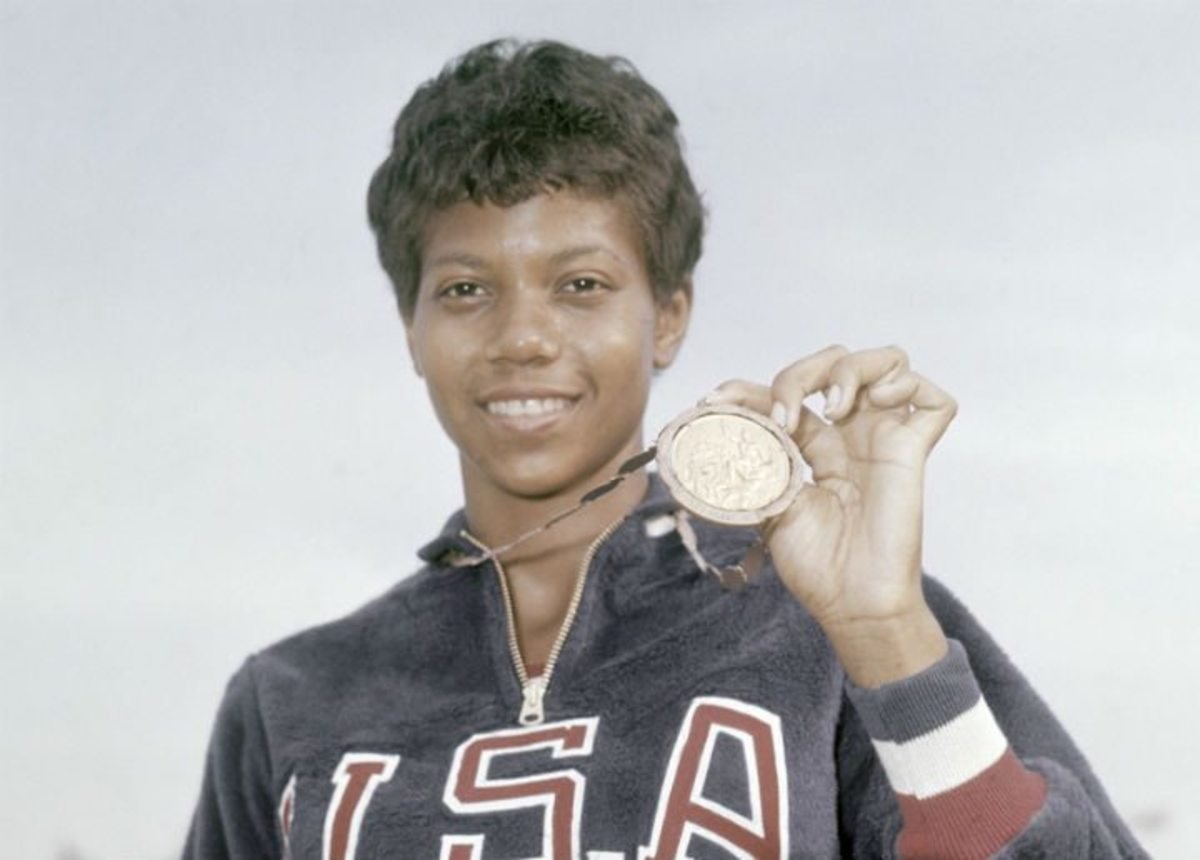 The legacy of Wilma Rudolph, an icon in track and field. Photo/ HowTheyPlay.

Wilma Rudolph legacy includes her achievements, which are memorized in tributes such as US postage stamp, documentaries and books.

Wilma Rudolph was an American sprinter who achieved great success in the 1956 and 1960 Olympic games. She was the fastest woman in the world in the 1960s.

Rudolph became an international star in 1960 due to the worldwide television coverage of the 1960 Summer Olympics.

She was a role model for black and female athletes in the 20th century since she was the most visible black woman in America.

Wilma Rudolph retired from competition at the peak of her athletic career in 1962. She was at that time the world record holder in the 100 and 200 m events and the 4 by 100 m relays.

The American international, who graduated from Tennessee State University in 1963, became a coach and an educator after retirement.

Wilma Rudolph has one of the most inspiring stories of athletes you’ll ever come across. She was born on June 23, 1940, as the twentieth of 22 children from her father’s two marriages.

At the age of five, Wilma contracted infantile paralysis, which is caused by the poliovirus. She later recovered from polio, but her left leg and foot had no strength for the better part of her childhood.

Wilma’s parents sought treatment for their daughter at the black Meharry Medical College in Nashville.

The future track and field star went to Nashville every week for two years alongside her mother for treatment of her left leg. She also received massages four times a day at home.

Due to the treatment and home massages, Wilma Rudolph was able to walk with both her legs at the age of 12.

She attended Clarksville’s all-black Burt High School, where she played basketball and excelled in track.

By the time Wilma was 16, she was an All State basketball player and a bronze medalist in the 1956 Olympics. And that was just the beginning of Wilma Rudolph legacy.

Wilma enrolled at Tennessee State University and continued to compete in track.

Wilma Rudolph was part of the 1956 US Olympic track and field team after qualifying to compete in the 200-metre individual event. 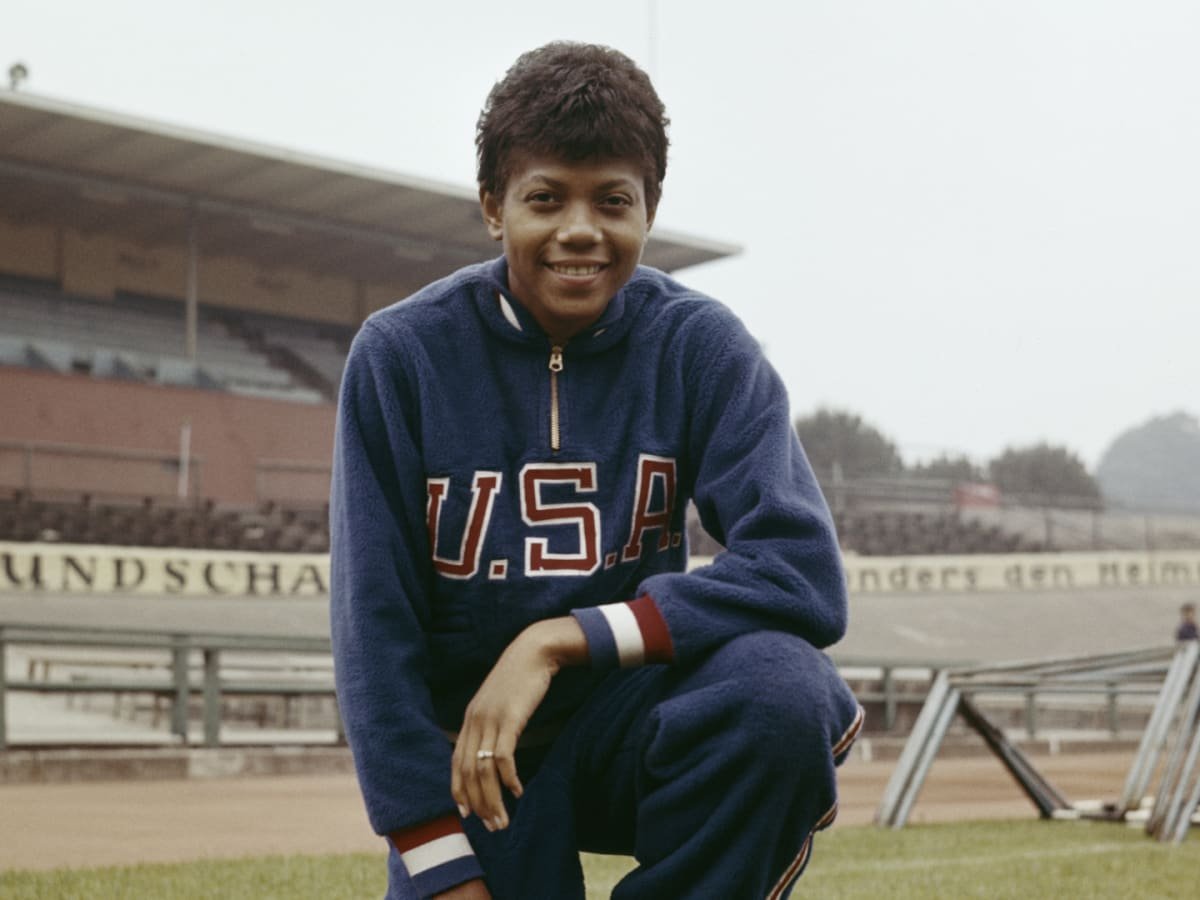 She lost in the preliminary heat of the 200-metre race but ran the third leg of the 4 by 100-metre relay. Wilma and her colleagues won bronze medal.

The American runner competed at the 1958 Pan American Games in Chicago and won silver in the 100-metre race. She also secured gold in the 4 by 100-metre relay.

Wilma Rudolph won the AUU 200-metre race in 1959 and defended her title for four consecutive years.

She won gold in all three events hence becoming the first American to win gold in a single Olympic event.

Due to her impressive performance at the Olympics, Wilma went home with nicknames such as The Black Gazelle, The Black Pearl and La Chattanooga Choo-Choo.

Wilma explained that she retired early because she wanted to leave the sport while still at her best.

Wilma Rudolph legacy lives on due to her achievements as an athlete. 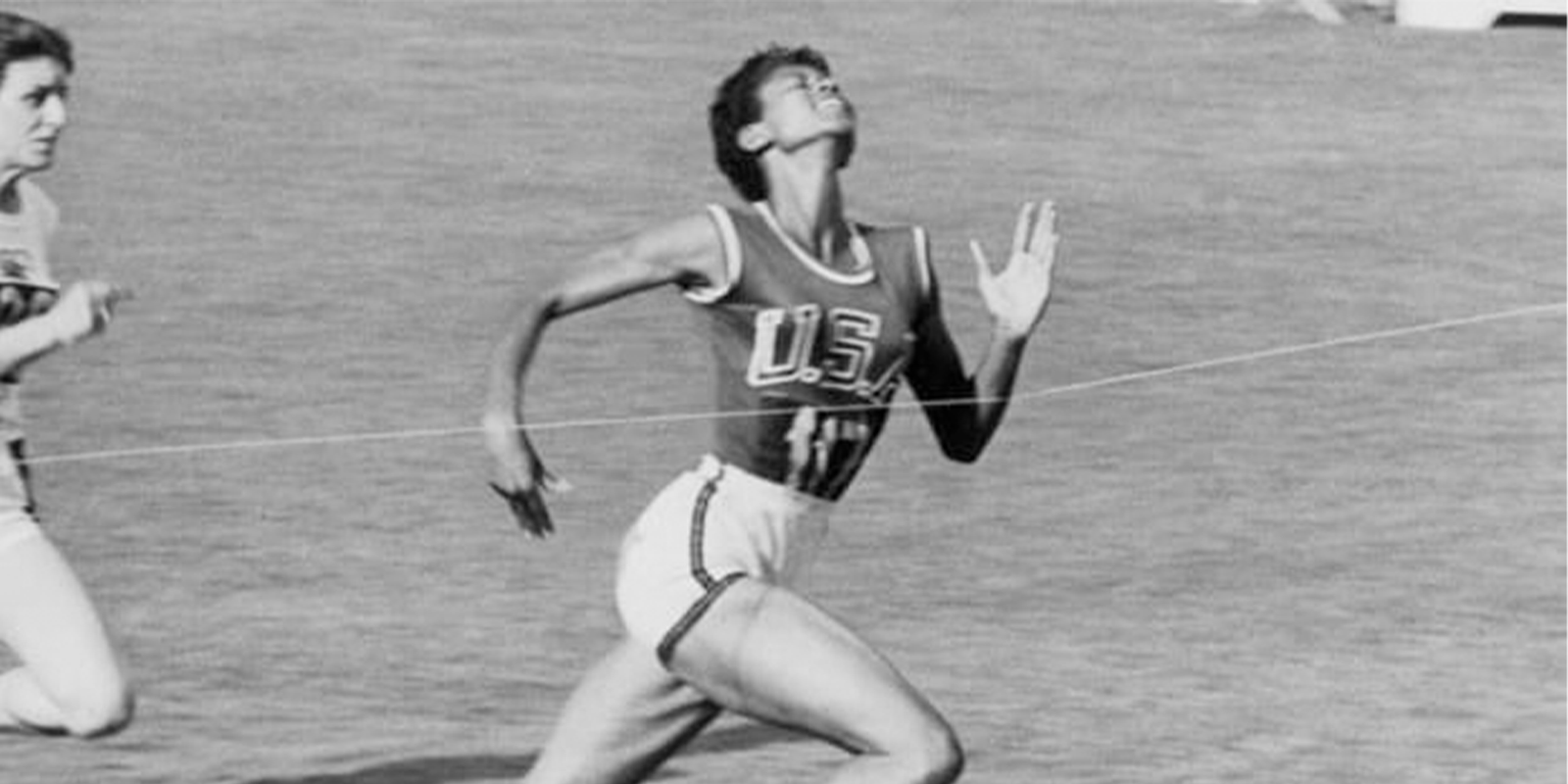 Wilma Rudolph was diagnosed with brain cancer in July 1994, a short while after her mother’s death. She had previously been diagnosed with throat cancer.

The talented athlete passed away five months later, on November 12, at the age of fifty-four.