VnExpress Marathon Nha Trang set for a comeback in 2023 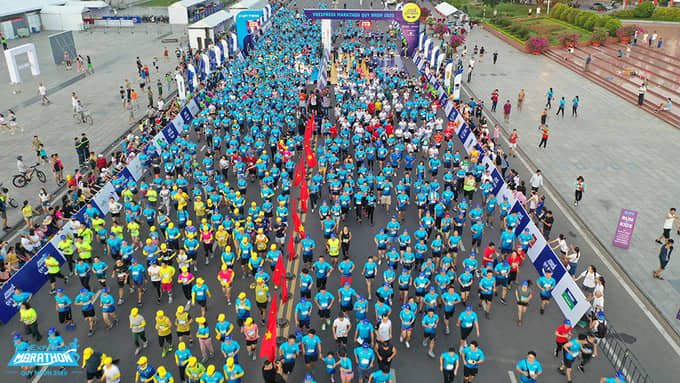 The VnExpress Marathon Nha Trang (VM Nha Trang) second edition will be back in action on Aug. 13, 2023, with organizers citing some changes and improvements in the running routes. 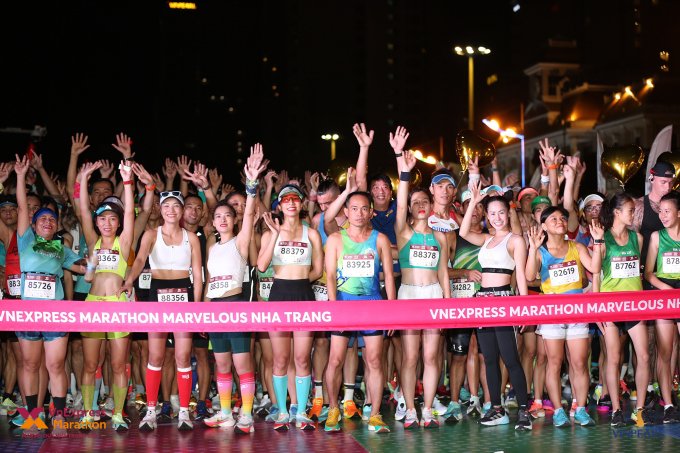 Athletes team up at the start line of VnExpress Marathon Nha Trang 2022. Photo by VM

In the maiden edition, held barely two months after the first tournament, the Marathon organizers and the Khanh Hoa Provincial People’s organizing Committee decided to have the second edition of VnExpress Marathon Marvelous Nha Trang in August next year.

The race will attract foreign and local athletes, a move that will see the marathon combined with tourism purposes since it will be held at an international tourist destination.

VM Nha Trang 2023 would make multiple changes to the course to exploit the city’s most stunning roads, offering participants a new experience.

VnExpress Marathon Marvelous Nha Trang 2023 will experience the same competition timeline as the first season. Nha Trang’s weather in August is quite pleasant, with not too much rainfall. Athletes can enjoy the city’s beauty with the longest-running track in the VnExpress Marathon system.

This will be the first time in history, The Nha Trang had a marathon with 8,500 participants, drawing up to ten of thousands of visitors simultaneously. Athletes were impressed by the city’s running track, organization, landscape and tourism services.

“Nha Trang is one of the tourist havens incorporated with beautiful untouched landscapes and roads. We want to bring all this into our next year’s edition. We expect this tournament to be more than an event, combining tourism and sports”, said the organizers’ representative.

The 2022 edition was one of the most significant marathon race events ever held in Khanh Hoa, attracting more than 1,200 volunteers and 600 police officers who tirelessly supported and ensured security.

The running track of the race covered two-thirds of the coastal region routes through the iconic streets of Nha Trang, likes of Pham Van Dong and Tran Phu, with winding Luong Son Pass becoming a challenge and a unique part of the marathon.

Registration for the 2023 VnExpress Marathon edition will open for registration in the next few days. The “super early tickets” phase will last three weeks, with many incentives for runners and clubs.

Athletes between 21 km and 42 km can choose a Singlet or T-shirt.

Athletes participating in the distances of 21 and 42km who complete the race following the regulations still receive the Finisher shirt as usual.

No BIB number issued before the event: The athletes’ names will not be printed on the BIB, only the BIB number. When athletes buy BIB, no BIB number will be sent to their email. BIB numbers will be issued on the Race kit release date.

Two Nigerian athletes to face ten years in jail over fraud scheme
The legacy of Wilma Rudolph, an icon in track and field