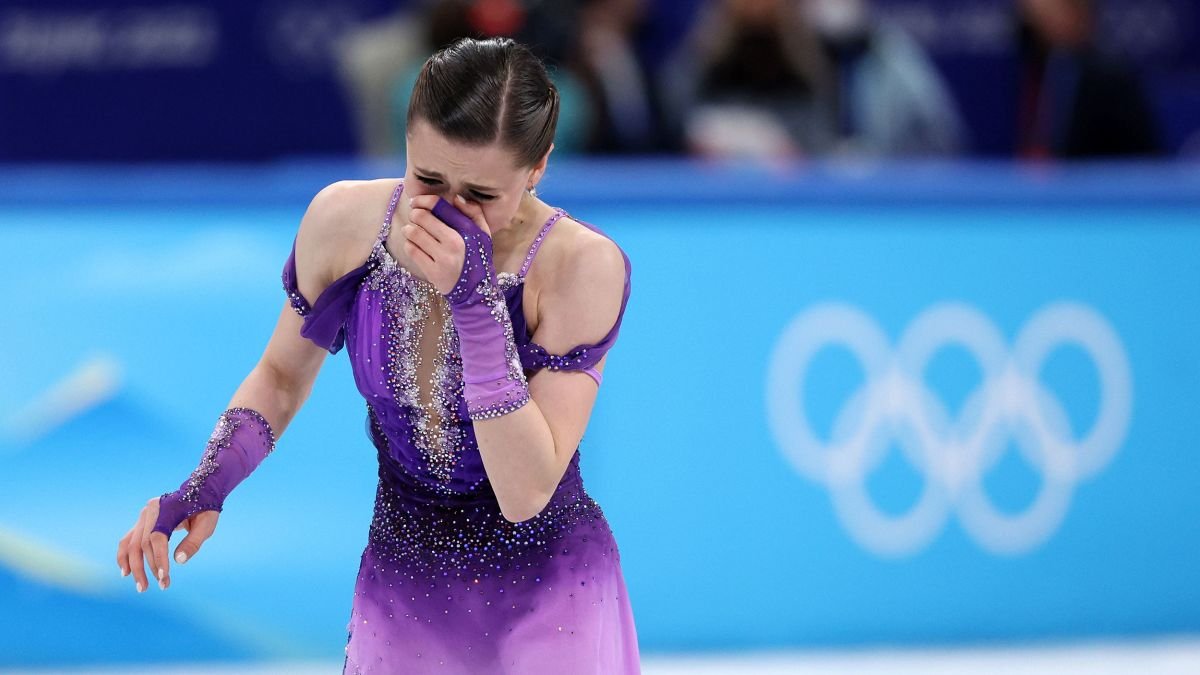 The Russian Olympic figure skater Valieva Kamila’s case has been referred to a Court of Arbitration for Sport by the World Anti-Doping Agency (WADA). 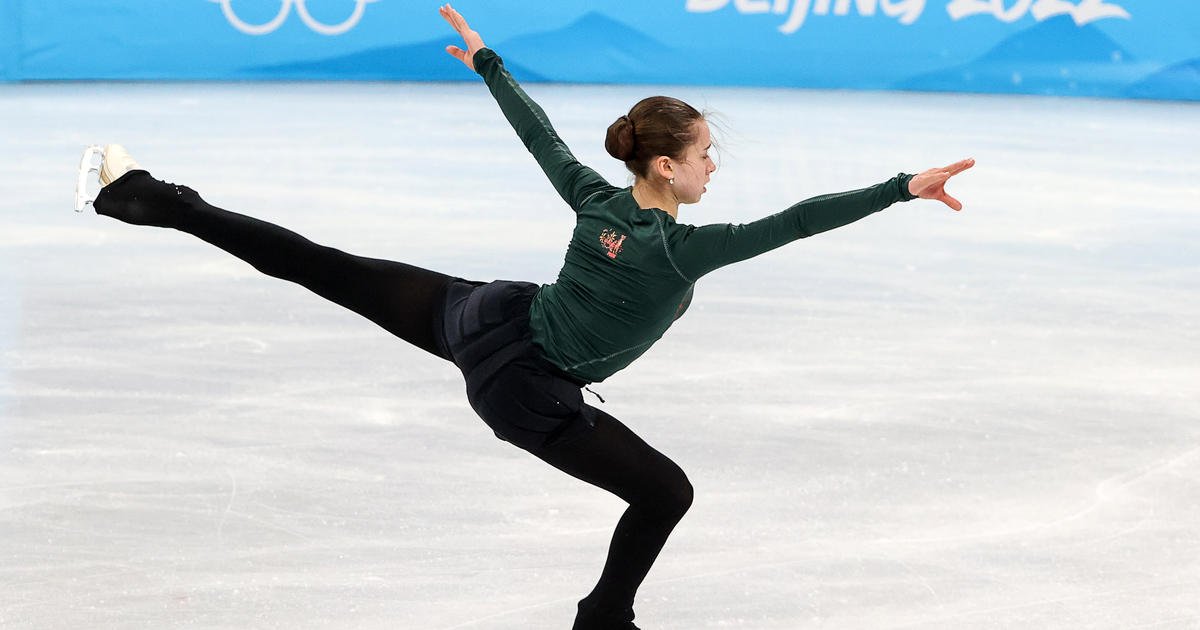 Figure skater Kamila Valieva of Team ROC is seen during a training session at Capital Indoor Stadium at the 2022 Winter Olympic Games.

WADA President Witold Bańka, in a statement on social media, confirmed that the Russian Anti-Doping Agency (RUSADA) failed to make progress on the case as agreed before.

“Despite putting RUSADA on formal notice in resolving the Kamila Valieva case promptly, they made no progress; therefore, I can confirm WADA has officially referred it directly to the Court of Arbitration for Sport.” ” Bańka wrote on Twitter.

Valieva tested positive for a banned substance, trimetazidine, on February 8, the day after she had helped the Russian Olympic Committee (ROC) to secure team gold at the Beijing 2022 Winter Olympics.

RUSADA had told Russia’s state-owned news agency TASS that CAS arbitrators will “consider the validity of the transfer”.

Bańka had warned RUSADA last month that WADA would refer the case to CAS “unless the matter were to be resolved promptly.”

These comments came following RUSADA’s announcement to keep the Valieva verdict confidential. She was 15 when failing the drug test and, therefore, a “protected person” at the World Anti-Doping Code.

RUSADA was also criticised by United States Anti-Doping Agency chief executive Travis Tygart, saying that the decision to keep the verdict private “makes a mockery of the whole process.”

The team’s medal ceremony figures skating event from Beijing 2022 is yet to take place because of the failed drug test.

The United States were the second-best team, followed by Japan and Canada but all that could change.

Valieva, who RUSADA did not provisionally suspend after the positive drugs test, competed in the women’s event in Beijing with an asterisk by the teenager’s name.

The IOC, International Skating Union and WADA filed appeals to the CAS to reimpose a provisional suspension but were dismissed.

However, she could not finish on the podium in the individual event, with compatriot Anna Shcherbakova taking gold.

WADA’s primary mandate is to develop, harmonize and coordinate the anti-doping rules and policies across all the sports disciplines and countries with a keen interest in the scientific, education, intelligence, social science research & investigations, development in anti-doping capacity and monitoring of compliance.

Doping has become a major concern.

They may take drugs due to peer pressure. Mainly, they observe or hear from their teammates using performance-enhancing drugs.

Or they might also be given performance-enhancing drugs by their competitors.

Those who support athletes, such as family members, coaches and healthcare professionals, may exert additional pressure on athletes to improve performance by any means available.

Also, they can easily access any drug in an environment where drugs are readily available—for example, the rise of the internet market.