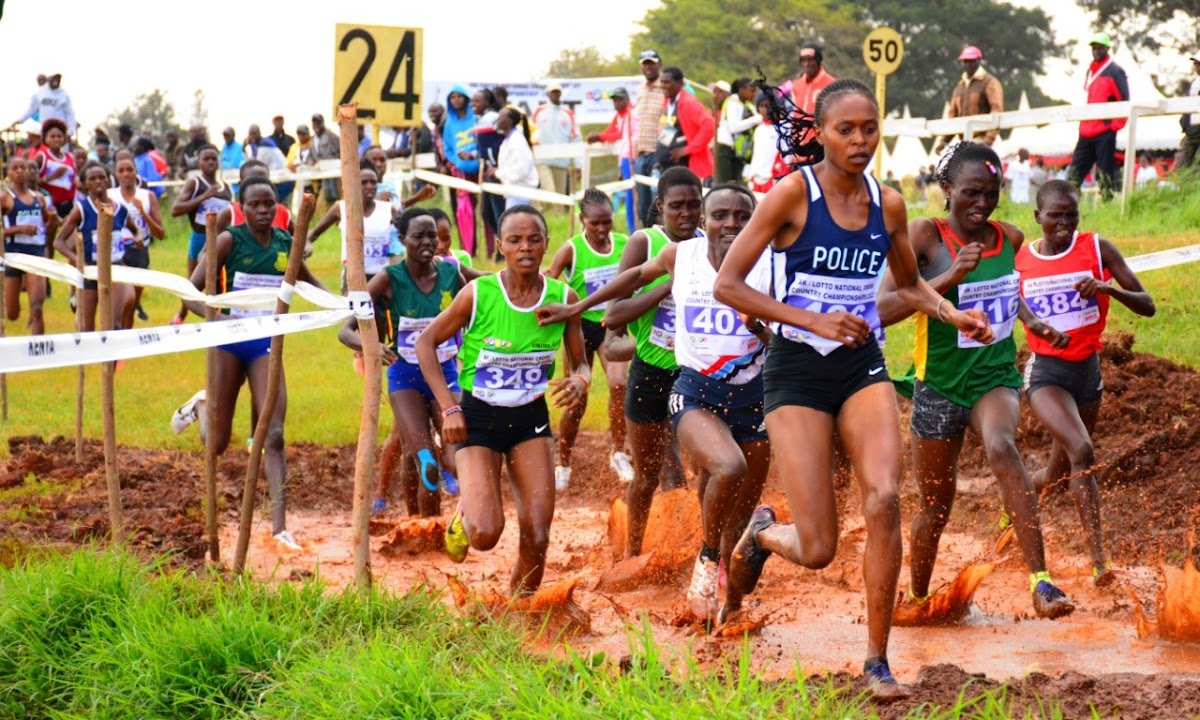 Athletics Kenya has changed the Cross Country Series dates to honour the late Wilson Kiprugut Chumo, who passed on last week, with his burial set to be held on Saturday in his home county Kericho. 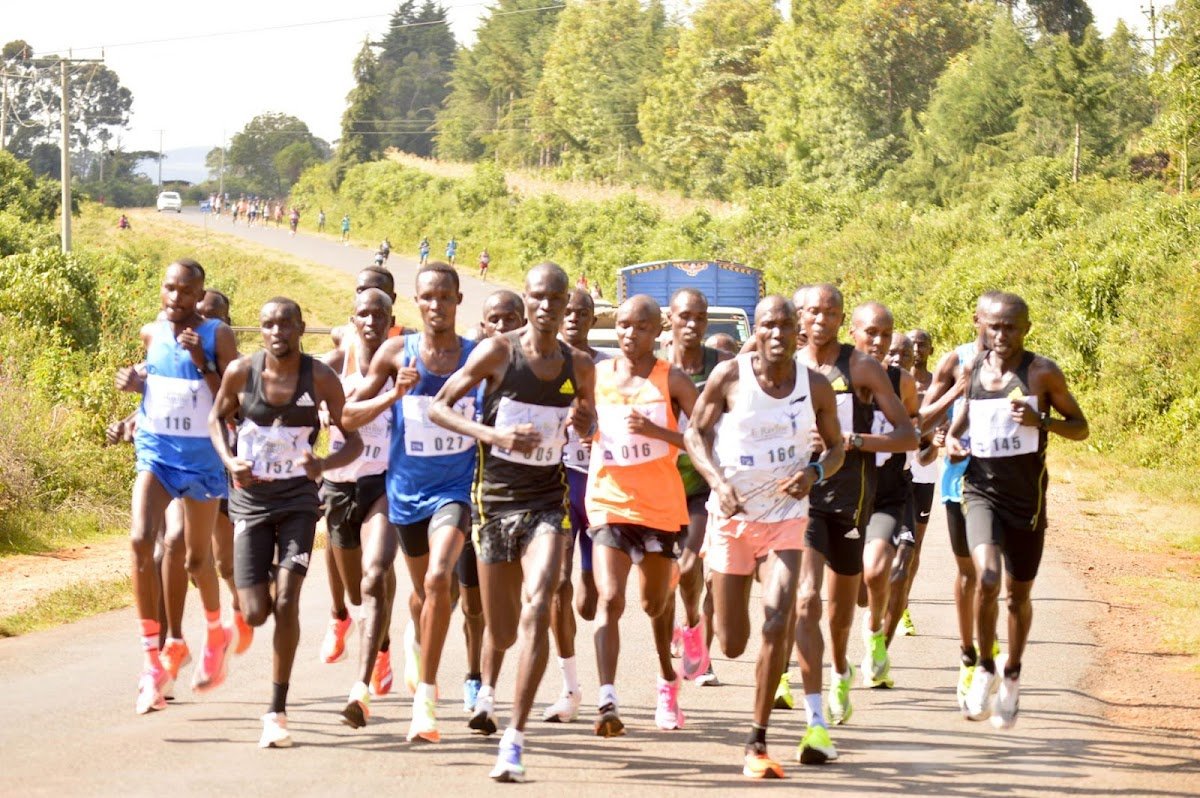 Titus Mbishei and other athletes competing at the Eldama Ravine half marathon.
Photo: EMMANUEL SABUNI

The Athletics Kenya Cross Country Championships series that was to be held this weekend in Sotik, Bomet County, will now be on November 19.

The championship was to mark the third leg of the AK series, with the first series held on October 15 in Machakos County.

The second series was held on October 29 in Kapsokwony in Mt Elgon, Bungoma County.

Wilson Kiprugut was the first Kenyan and African athlete to win an Olympic Games medal in the 1964Summer Games in Tokyo, Japan, where he won a bronze medal.

In 1962 at the Commonwealth Games, he was among the Kenyan 4 × 440 relay team, finishing in the fifth position. He was the 1966 commonwealth Games 880 yards silver medalist.

Kiprugut won two gold medals in both 400 and 800 metres during the inaugural All-Africa Games held in 1965.

He was the Kenyan Sports Personality of the Year in 2010.

According to AK President Jack Tuwei, a strong team will represent Kenya at the World Cross Country Championships in Budapest on February 18, 2023. The last edition was in 2019 in Aarhus, Denmark.

Tuwei called upon the Kenyan athletes to prepare adequately for the national event at the Kenya Prisons Service Training College in Ruiru, Kiambu, on January 21 next year.

Kenya will, Just after the January national event, host the 2nd edition of the World Cross Country Gold Tour with Lobo Village in Eldoret, Uasin Gishu County, hosting the event on February 4.

The World Cross Country Gold Tour was named in honour of the late Agnes Tirop, brutally killed last year in Iten, Elgeyo Marakwet County, just at the peak of her career.

However, according to Tuwei, Tirop’s family requested that Athletics Kenya and World Athletics drop Tirops name in the subsequent editions of the tour. It will now be to Sirikwa World Cross Country Gold Tour.

“It’s just the start of the season, and we are preparing a strong team representing us in the global event, with our target being reclaiming what we have lost in the previous edition,” Tuwei said.

Athletes should now compete in the series’ two legs if they have ambitions to compete at the world events.

Athletics Kenya will present the selected names on December 1 due to strict travelling requirements from Australia.

“The Cross Country championship is always good for buildup, and we have got the athletes doing well because they always kick start their season with that, and I urge those eyeing a better year to think of competing in these events,” said Tuwei.