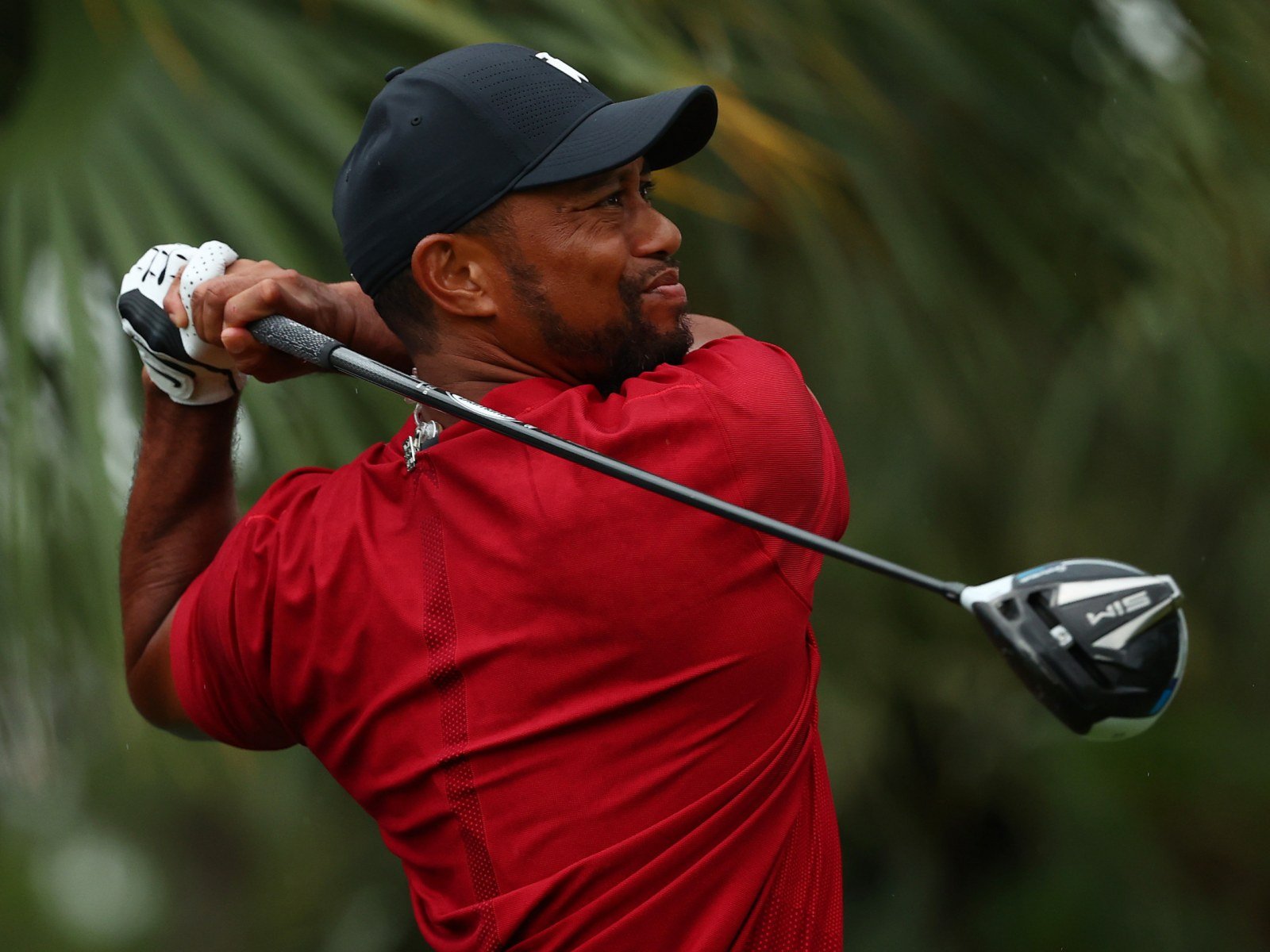 Tiger Woods is widely regarded as one of the greatest golfers of all time. The American international turned professional in 1996 after an outstanding junior, college and amateur career.

He was a dominant force in golf during the first decade of the 21st century. Woods has won 18 World Golf Championships and was awarded the Presidential Medal of Freedom in 2019 by Donald Trump.

Woods has recently dealt with several challenges, such as personal problems, a car accident and multiple injuries, which have had a negative impact on his career.

The 46-year-old is, however, planning to make a comeback in golf before the end of this year.

1. Tiger Is Not His Real Name

Tiger is not the name the golf legend was given at birth. His real name is Eldrick Tont Woods.

Earl Woods began calling him Tiger as a homage to one of his army friends during the Vietnam war.

2. He Began Playing Golf At A Very Young Age

Tiger Woods father got him into the game at a very tender age. Tiger would watch his father hit balls in the garage when he was six months old.

He broke 50 on nine holes for the first time at the age of three, shooting a 48 on the Destroyer Course at the Navy facility.

3. He Was A Stutter As A Child

Tiger Woods struggled with stuttering as a child. In order to overcome it, he went to a school and took classes, and also spoke to his dog at night.

4. Tiger Woods Is An Author

Apart from being a golf player, Tiger Woods has another talent: writing.

In 2011, the 46-year-old wrote a book, How I Play Golf, which sold over one million copies. In the book, Tiger Woods reveals the five secrets of his success in golf and the psychological practices he uses to keep his game on top.

To mark the anniversary of his memorable win at the 1997 Masters, Tiger Woods published another book in 2017. The book is titled The Masters: My Story.

5. Tiger Woods Is A Hall Of Famer

Among Tiger Woods interesting facts is that he is a golf hall of famer. The American international has broken several records in his career; hence it was not a surprise to see him inducted this year.

The induction ceremony took place the night before the first round of the 2022 Players Championships.

6. Woods Is The Richest Golfer

Tiger Woods is the richest golfer in the world. As of 2022, Woods boasts a net worth of $800 million, according to CEOWORLD magazine.

Woods is reportedly the second-richest African-American sportsman. He has reportedly made over $1.4 billion since becoming a professional in 1996. 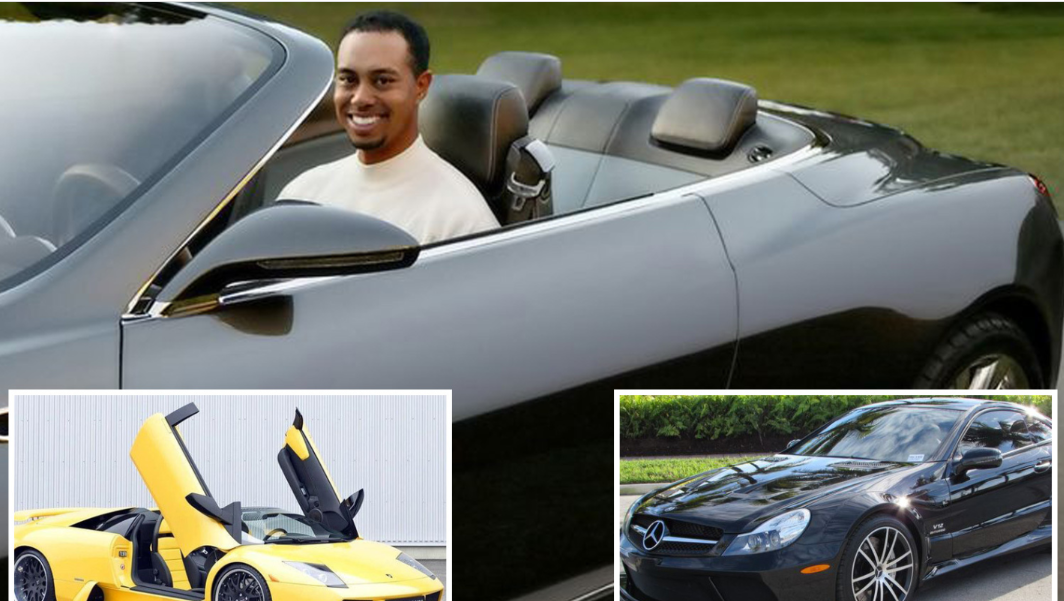 Tiger Woods’ net worth is twice that of the second richest golfer in the world, Phil Mickelson.

Woods dominated golf during his prime days. The legend holds the record for the longest time on top of the Official World Golf Rankings, between June 15, 1997, and May 17 2014. He was world No.1 for 13 years.

Tiger Woods’ mother raised him as a Buddhist. He actively practised the Buddhist faith during his childhood days, attending the temple alongside his mother.

However, he said that he did not agree with every Buddhist teaching in 1996. Woods went back to his religion after his life-threatening accident earlier last year.

Apart from golf, Tiger is a fan of many other sports. The 46-year-old said he enjoys watching athletes from other sports achieving success.

Tiger Woods is a fan of basketball, diving and football, just to mention a few.

However, he never finished his studies as he dropped out to become a professional.

Tiger Woods to return to action next month
How much is Rory Mcllroy worth?