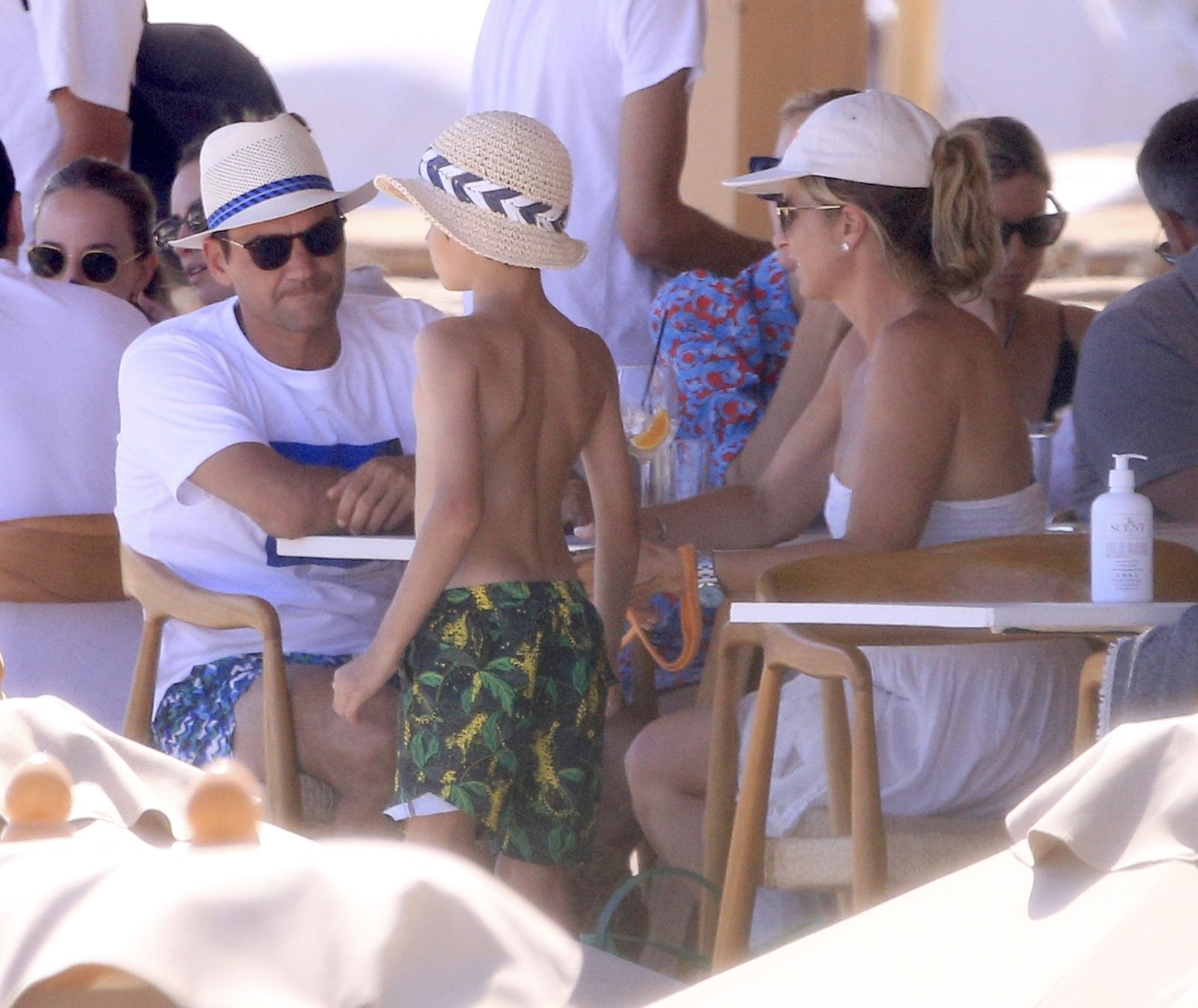 Roger Federer plans after retirement are in top gear eight weeks after hanging his boots from professional tennis, and an African trip is what he yearns for most.

Federer, a 20-time Grand Slam champion, was plagued by a recurring knee injury for over two years. At 41, he felt it couldn’t get better for him, which informed his decision to retire.

Despite acknowledging that he still has concerns about his knee, his plans after retirement is to travel with his family. He says that he now has a lot of time to take his family on more adventurous vacations.

He hopes to do more vacations with his family. Planning these trips is what they are currently working on.

“As time goes by, I will be able to do more trips, and we are always planning our vacations, and I want them to be really fun. They can become a little bit more creative,” he spoke at Uniqlo’s LifeWear day.

The grasscourt champion with a record 103 victories said he is looking to take his wife and children for a trip to Africa. He has had many beautiful stories of African vacations, and he believes it has all the adventure he is looking for after his retirement. With his life now more relaxed, the Swiss has a lot of time on his hands, and he is looking at more adventure because his past vacations were all laid back. However, his family may have to wait, as he still has problems with his knee.

When Federer lost to Novak Djokovic in the semi-finals of the 2020 Australian Open, his right knee appeared to be hurt. After the Covid-19 pandemic hit the world in 2020, he underwent a second surgery.

In 2021, he made a brief comeback and only played in five tournaments before opting out in Wimbledon to undergo a third surgery. His fans waited for many months after that for him to return, but he served them unexpected news.

Federer, in a statement explaining his decision to retire said that injuries he picked on the court three years ago made him retire. They booked him for several surgeries. At 41, he felt that he would be stretching his body too much by keeping up with his active ATP Tour career.

“But I also know my body’s capacities and limits, and its message to me lately has been clear. I am 41 years old.  I have played more than 1500 matches over 24 years. Tennis has treated me more generously than I ever would have dreamt, and now I must recognize when it is time to end my competitive career,” he stated. 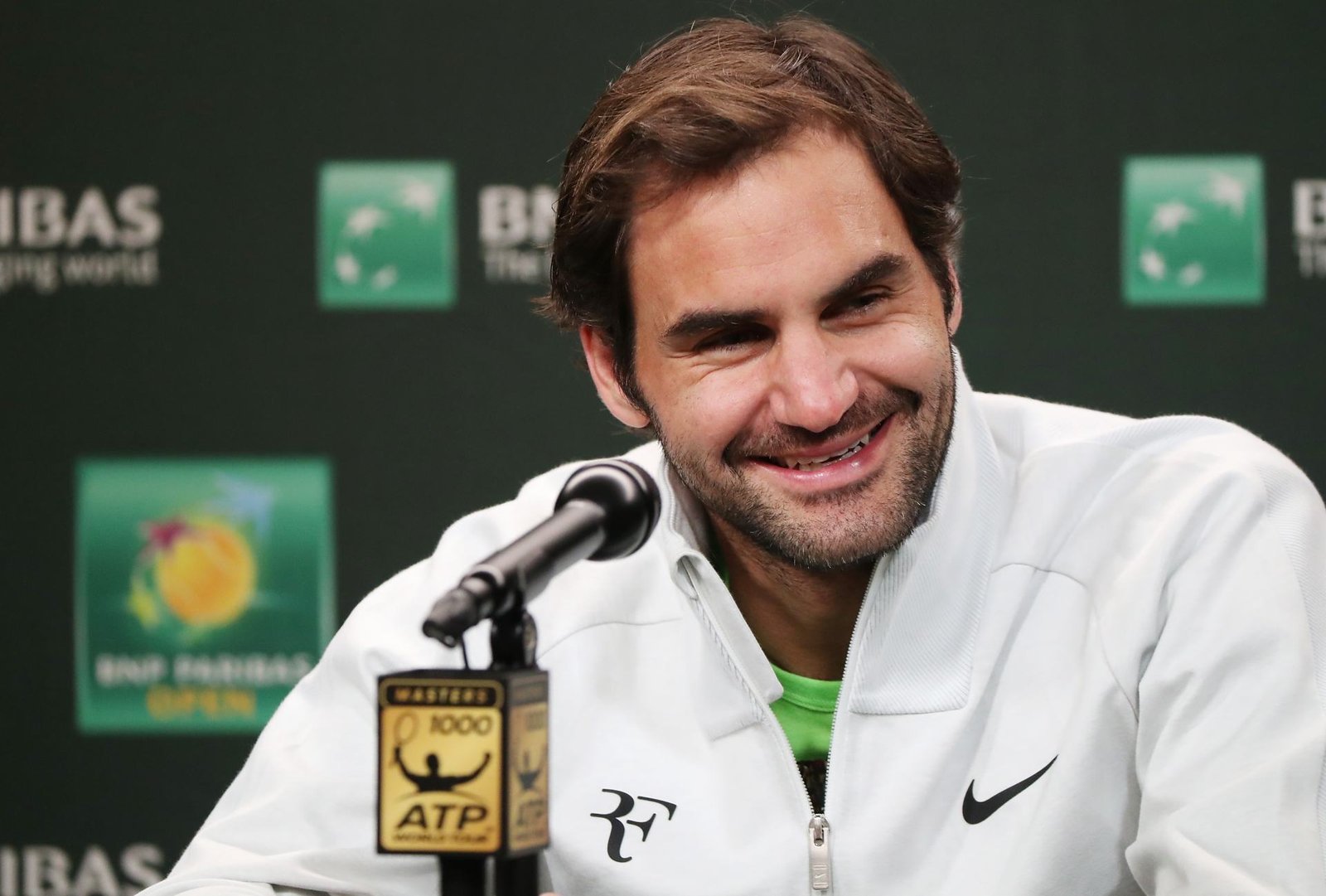 The tennis legend implored that the biggest gift in his 24-year career is the people he’s come across. His fans, competitors and friends mean a lot to his course.

His fans, he implores, gave him strength and belief. Every time he walked up to filled-up stadiums, his life felt different; he owes them most of his tennis success.

While retiring from tennis was the viable choice, Federer said it is a bittersweet decision because he would miss everything the tour gave him.

At the same time, there is so much to celebrate, and he feels tennis gave him the best of life. Federer never imagined that he would play at this level for over 20 years.