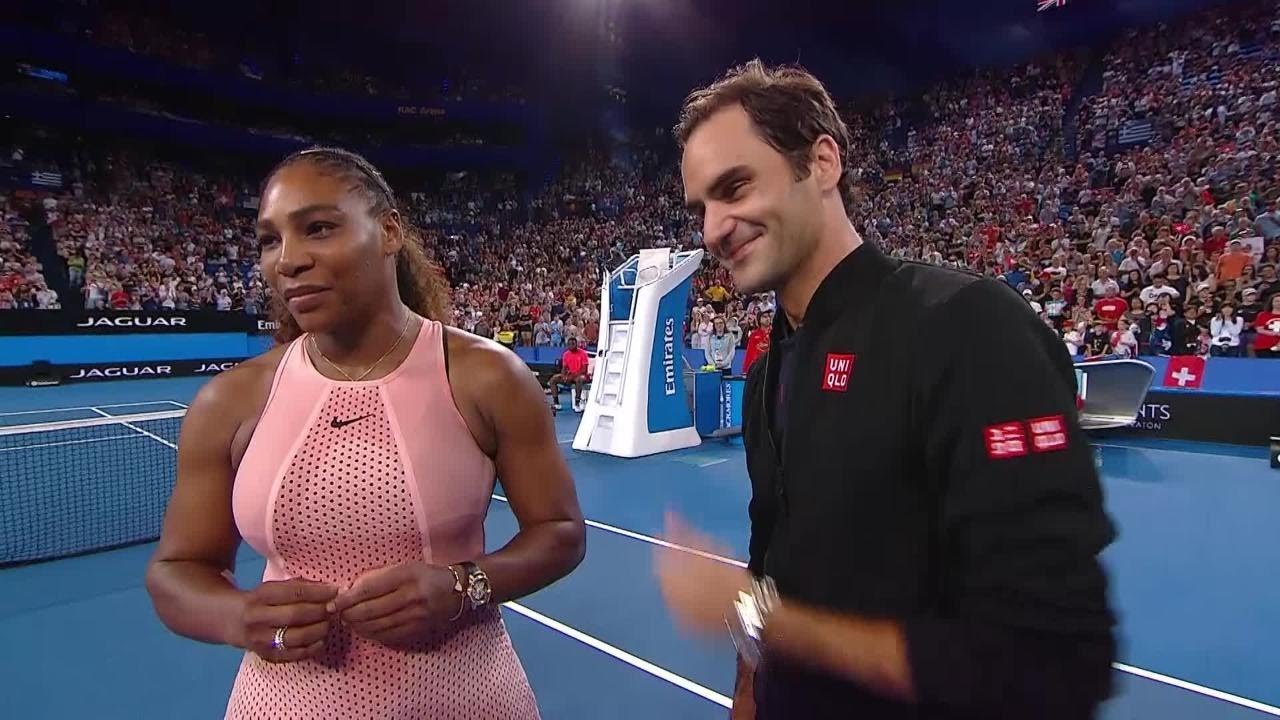 After 24 years of playing tennis and announcing retirement, Roger Federer should now enjoy the spoils of the retirement club, says Serena Williams.

He released a statement a day ago saying Laver Cup on September 23 to September 25 will be his final shot in tennis.

“The Laver Cup next week in London will be my final ATP event. I will play more tennis in the future, of course, but just not in Grand Slams or on the tour,” he stated.

He attributed his decision to injuries he picked in the court three years ago which booked him several surgeries. At 41, he feels that he will be stretching his body too much by keeping up with his active ATP Tour career.

After his announcement, Williams, who just two weeks ago said her own goodbyes to the sport at the US Open congratulated Federer. 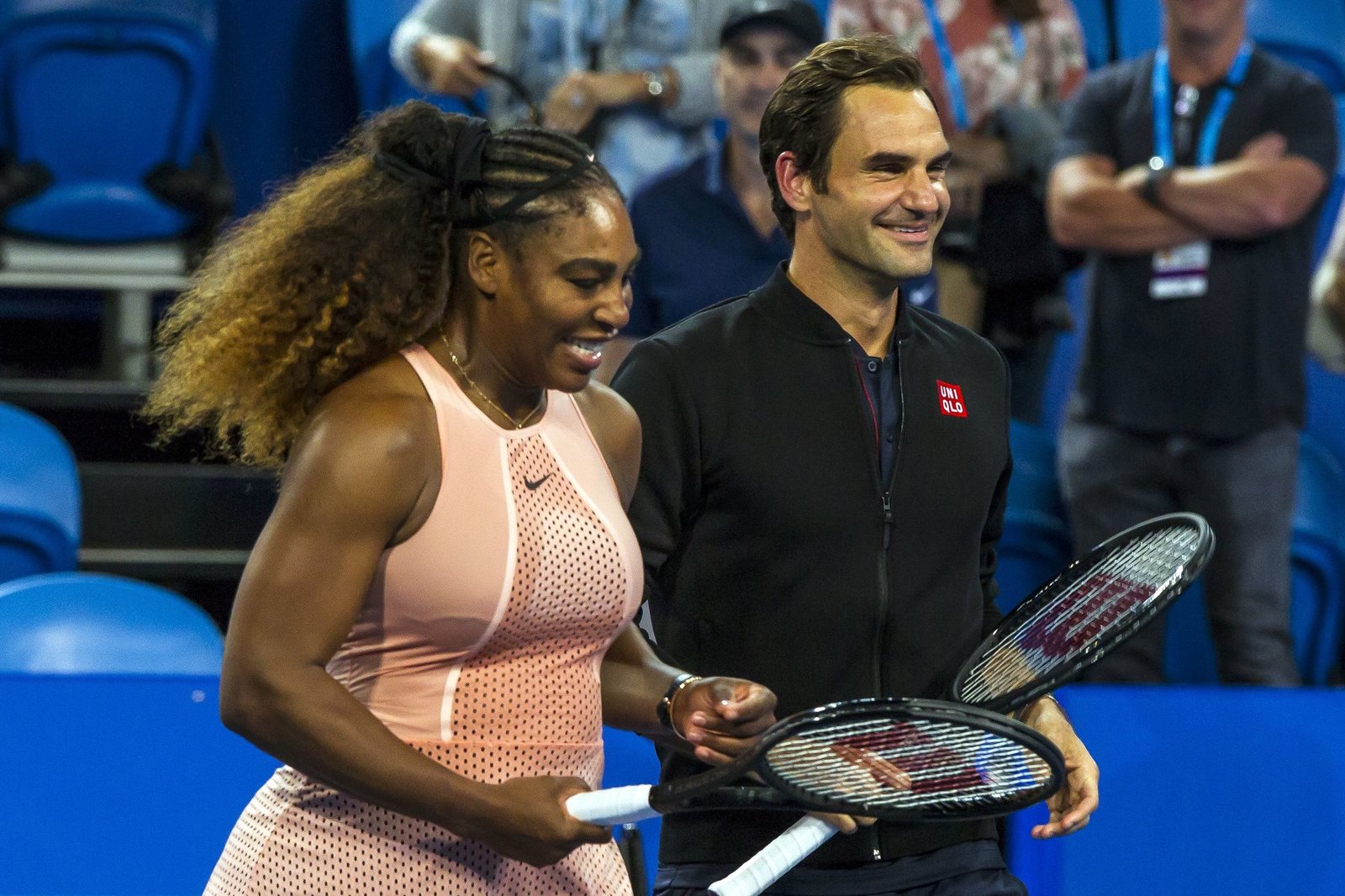 She posted on Instagram that she was one of the “millions and millions” of people that he influenced over the course of his 24-year career. She said there was a lot of similarities in their career.

Williams retired shy of 41 years and with 23 Grand Slam titles. On the other hand, Federer is also 41 with 20 Grand Slams. The mother of one had a long run with an injury which saw her stay off tennis in the last half of 2021 and early 2022.

When she returned, she couldn’t keep up with the fresh crop of younger players who knocked her off. She is focusing on having more kids and taking care of her private businesses.

Both players admit that it was not an easy decision to stay away from tennis because it’s the only thing they know about for half their lives.

Nevertheless, they factored in their personal lives, age and recovery from injuries and decided to hang their boots.

“But I also know my body’s capacities and limits, and its message to me lately has been clear. I am 41 years old.  I have played more than 1500 matches over 24 years. Tennis has treated me more generously than I ever would have dreamt, and now I must recognize when it is time to end my competitive career,” Federer explained.

The 20-time Grand Slam champion says that the biggest gift in his 24-year career is the people he’s come across. His fans, competitors and friends mean a lot to his course.

His fans, he implored, gave him strength and belief. Every time he walked up to filled-up stadiums, his life felt different and he owes them most of his tennis success.

While retiring from tennis was the viable choice, the Swiss say it is a bittersweet decision because he will miss everything the tour gave him.

At the same time, there is so much to celebrate and he feels tennis gave him the best of life. Federer never imagined that he would play at this level and for 20 years.

He thanked his wife Mirka Federer for being with him all through and helping him in his warm-ups before every final. The tennis champion recalls how Mirka watched countless matches while heavily pregnant at eight months. 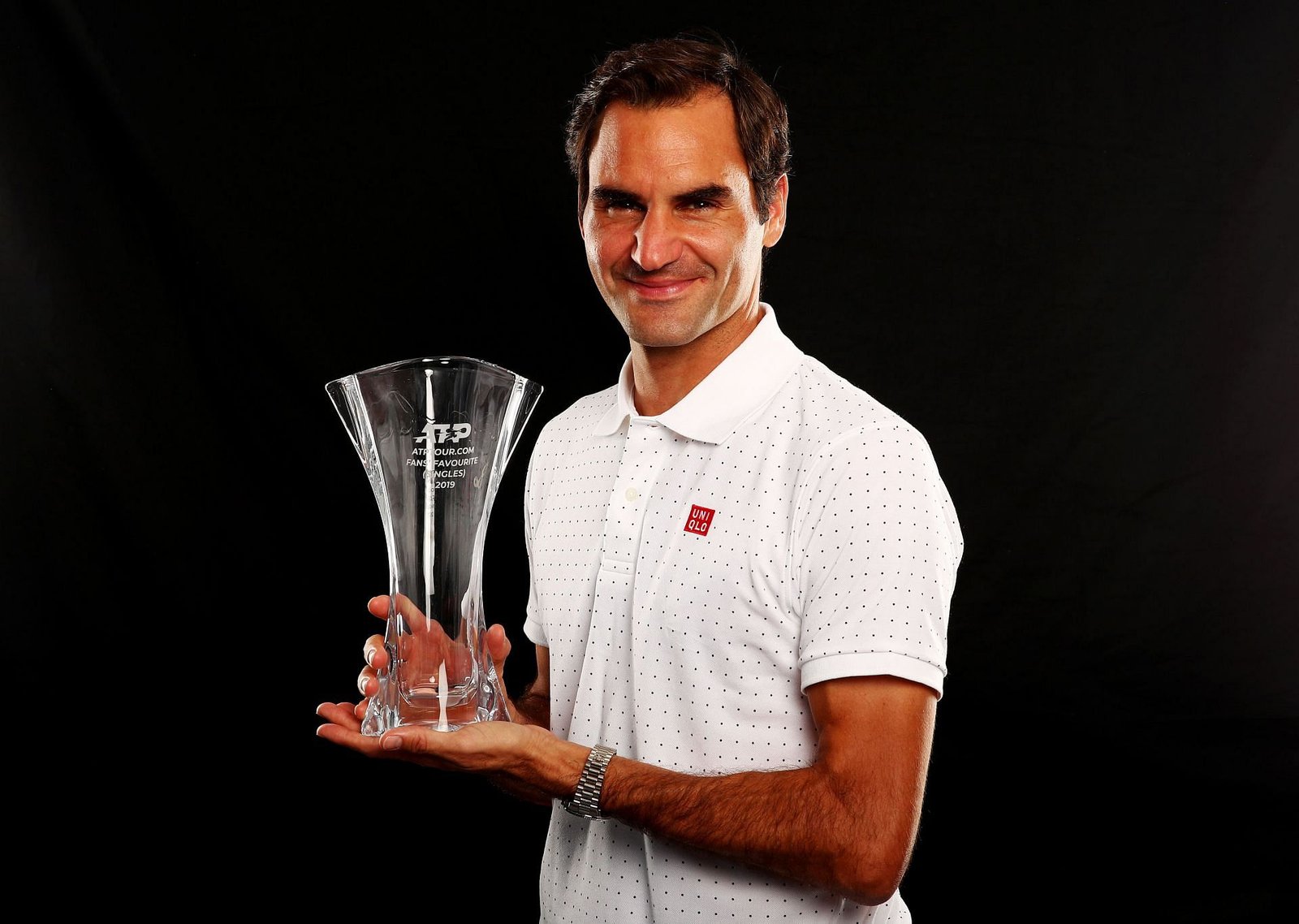 The Swiss player also thanked his four children for being by his side and accompanying him to a dozen matches. His children always welcomed the idea to explore new places with their father and this created everlasting memories.

He also thanked his parents and sister; coaches and Swiss Tennis for allowing him to take a shot at tennis while very young.

Federer also thanked his sponsors and the ATP Tour for their kindness and hospitality over the years.

His past 24 years on tour were an amazing journey. He is incredibly happy having played in over 40 countries. The memories of it all bring mixed feelings of high and low moments.

Federer amid his goodbye message while retiring says that he never forgets the days in Basel, Switzerland as a ball kid. All he dreamt of doing was playing tennis and his dream came true.

He now values the power of hard work that tennis inculcated in him. Tennis also taught him the power of believing in oneself. It shaped the man he is and will forever be.