Rules England fans must abide by during Qatar World Cup 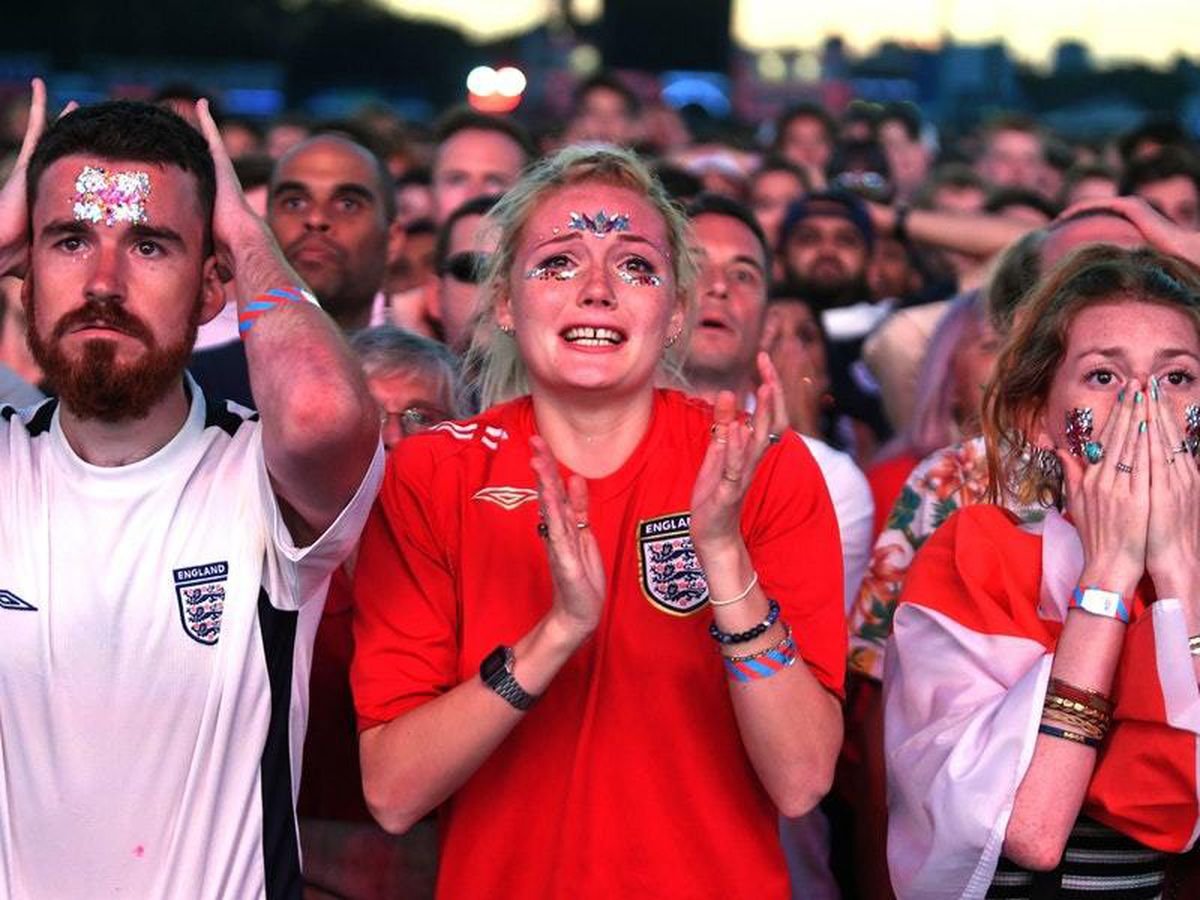 The Qatar World Cup has so much in store for England fans as it starts on November 20.

In the 92-year history of the competition, Qatar made history by becoming the first country in Middle East to host the first World Cup. This Arab nation anticipates 1.2 million tourists for the competition ending on December 18.

Nearly three million tickets are sold out, and it will be a scene like no other, given Qatar’s small population of three million people.  They occupy a region almost half the size of Wales.

Although matches will be held in eight stadiums, they are close together, with a maximum distance of 43 miles separating them. That’s less than an hour’s drive between them.

110 metro trains and 4,000 buses will also be available to transport spectators. Thus, it’s the smallest host country in World Cup history and here is what England fans can expect. 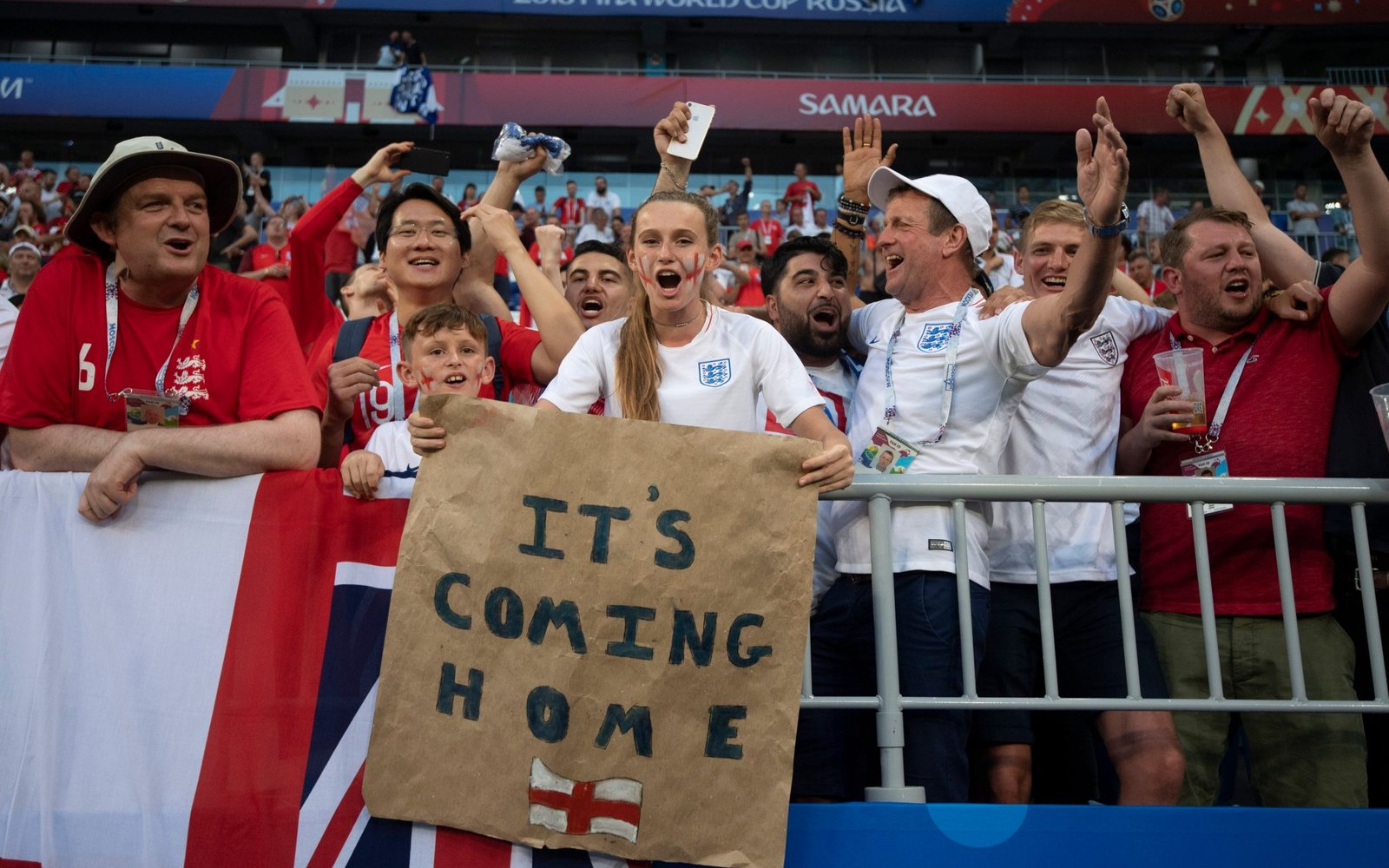 England fans during a football match. Photo by The Telegraph

For the group stages in Qatar, between 3,000 and 4,000 England supporters are anticipated. The numbers are likely to rise should Gareth Southgate’s team advance to the knockout stages.

According to Ashley Brown, head of fan engagement for the Football Supporters’ Association, England fans are more. She says that there are over 20,000 British passport holders in Qatar and probably over 100,000 altogether in the area.

They are the demographic making up the unknown in figures on British Expats. However, World Cup’s schedule, which is outside of the typical summer school holidays, affects the ability of England fans to travel in huge numbers like in prior World Cup events.

Besides, with the rigid Arab culture, Qatar isn’t as exciting for some England fans. The strict rules on alcohol and expensive flight ticket are a big turn-off. No wonder England ranks fourth among the Qatar World Cup ticket buyers.

FIFA records show that the host country leads in ticket sales, followed by the USA and Saudi Arabia, respectively.

However, some of them lament that they are pricey. Further, the sustained constraints on lodging options. Qatar says there is a total of 130,000 rooms will be available for fans.

These rooms will include 9,000 beds in fan villages made up of large tents and metal cabins. Then, 60,000 rooms in apartments and villas, 50,000 rooms in hotels, and 4,000 rooms on two cruise ships will remain docked during the tournament.

It’s still uncertain whether it will be sufficient to meet demand. Media attention was, however, drawn to the re-fabricated cabins in so-called fan towns created in the desert on the outskirts of Doha.

HOW ENGLAND FANS SHOULD BEHAVE AT QATAR WORLD CUP 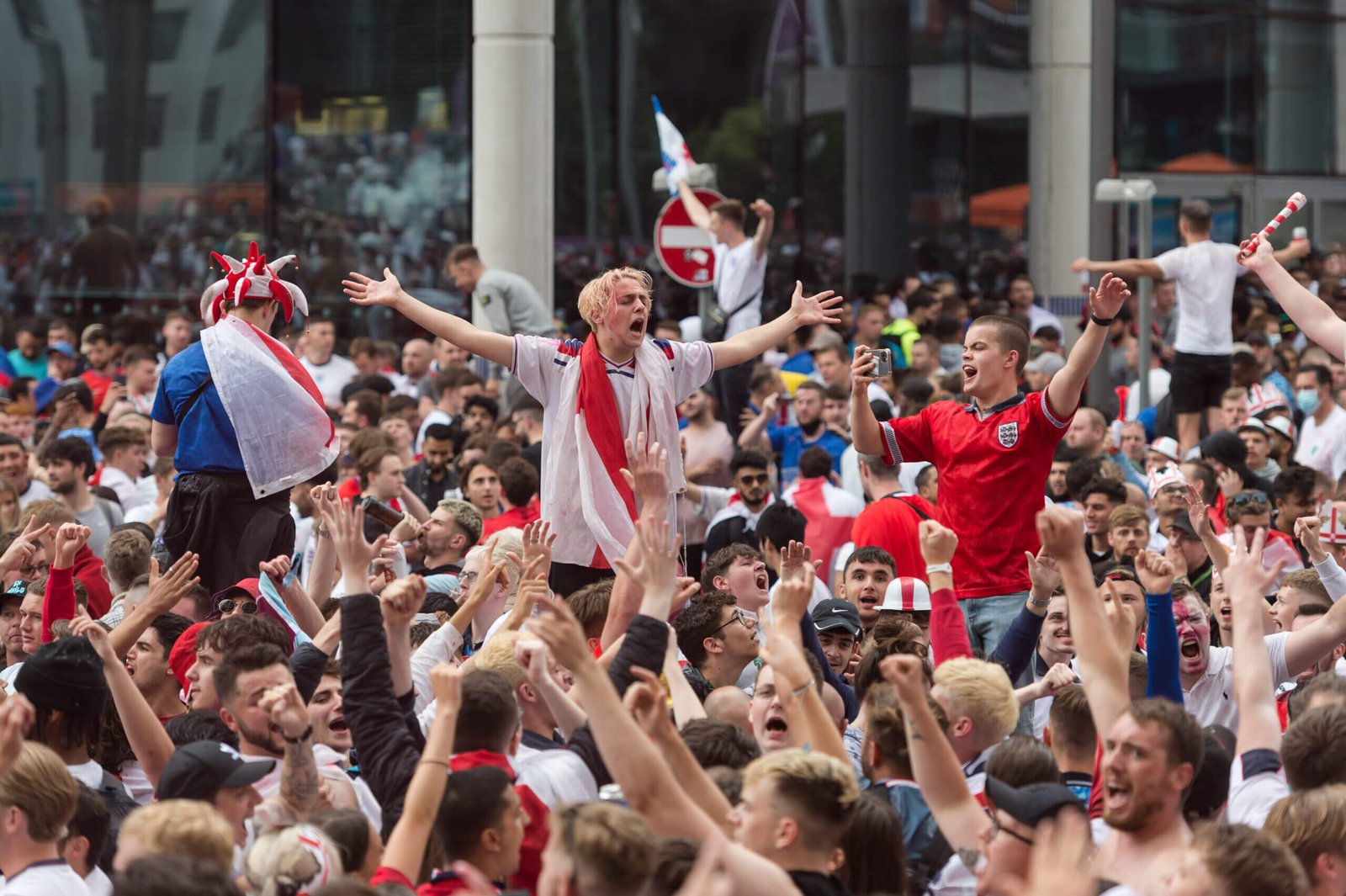 Fans have been informed that in order to enter Qatar, they must have a Hayya Card. It’s a type of fan ID that also guarantees free public transportation. It is also crucial to those who plan to remain in Qatar and must book accommodation.

Additionally, visitors must provide documentation of a negative Covid-19 result. They must also register for the nation’s Ehteraz contract-tracing app, but fans are advised to double-check before the World Cup.

Drug usage while in Qatar is prohibited. Qatar has a zero-tolerance policy on drugs; therefore, foreigners possessing even trace amounts face harsh punishment.

Being an Arab country, Qatar is highly conservative. Visitors are advised to wear whatever is most comfortable for them as long as it is modest and considerate of the local way of life.

In some places, like government institutions, national museums, and Doha’s renowned Souq Waqif marketplace, they are expected to dress conservatively. In such situations, it is possible that anyone wearing shorts or beachwear may be required to cover up.