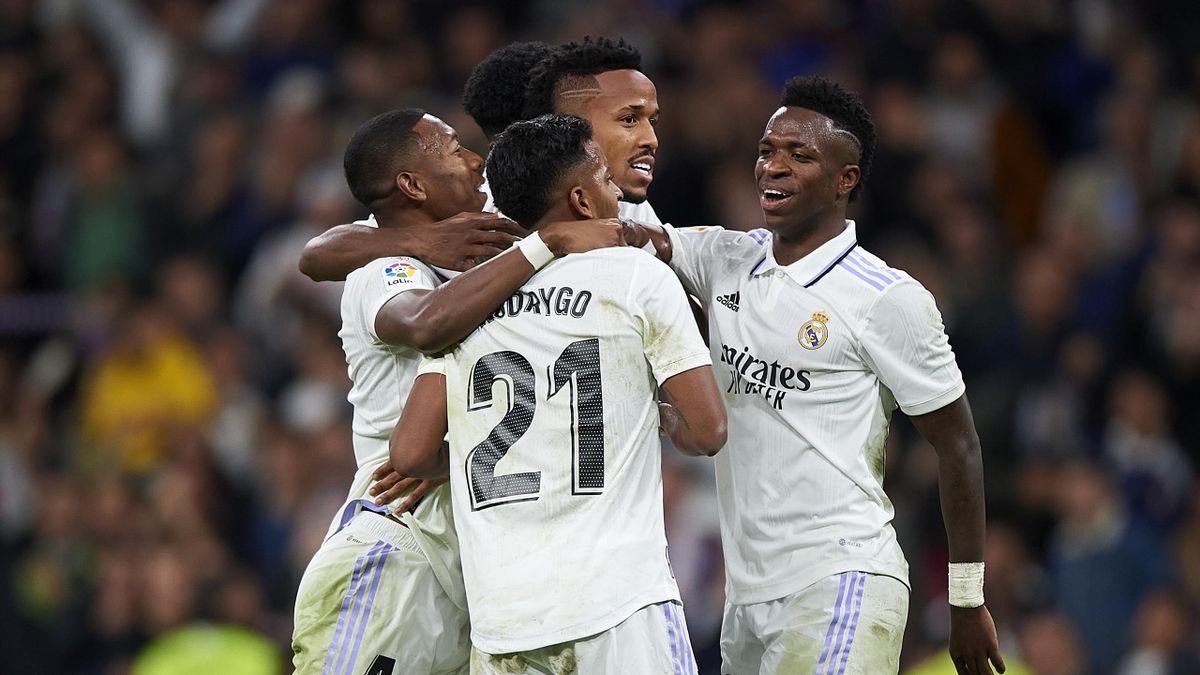 Real Madrid defeated Cadiz 2-1 in their final game before the World Cup break to come within two points of La Liga leaders Barcelona. Toni Kroos scored a spectacular volley and provided an assist for another goal.

On Monday, Carlo Ancelotti’s team lost to Rayo Vallecano for the first time this top-flight season, but they bounced back with a much-improved performance at the Santiago Bernabeu.

Eder Militao headed home a Kroos cross in the first half with his second league goal in as many games.

Alfonso Espino gave Madrid a scare with a long-range shot that touched the top of the crossbar, and Federico Valverde followed with a shot that went just wide at the opposite end.

Five minutes before halftime, Militao headed Toni Kroos’ left-wing cross into the bottom-right corner after a tense first half that saw tempers flare on both sides.

After the break, Thibaut Courtois denied Ruben Sobrino of a rare opportunity for Cadiz before Toni Kroos coolly drilled a shot from the edge of the box into the bottom-left corner.

Inexplicably missing an opportunity to add a late third goal, Luka Modric was punished when Perez pounced on an errant Courtois save, but Madrid managed to hold on to win. 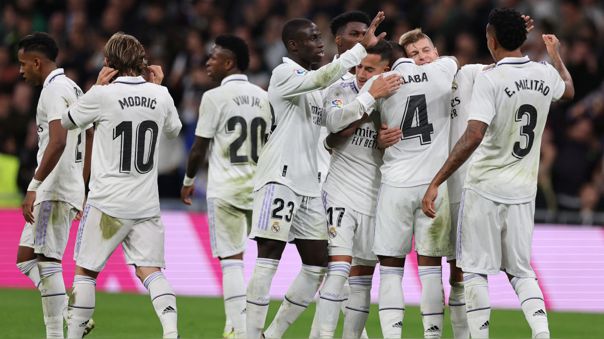 In their last two league games, Madrid were a far cry from their normal excellent standards, facing a three-match LaLiga losing streak for the first time in two years.

However, Ancelotti’s team recovered to defeat Cadiz, who had won just three of their 38 trips to Madrid in the top level, for just their second victory in five league games (D5 L30).

Ancelotti will be happy to leave the game with a victory before Real Madrid and Barcelona resume their ostensibly two-horse contest for the LaLiga championship as the World Cup has taken the stage.

With his second-half goal, Kroos provided a good reminder why he is a centrifugal force at the heart of Real Madrid’s midfield.

The 32-year-old appeared to be everywhere for Madrid, setting up one of Militao’s goals with one of his game-high four opportunities and recovering the ball eight times, which is also a game-high number.

Sergio Gonzalez, the coach of Cadiz, must be considering what needs to be done to defeat Madrid.
More than against any other team in the league, he has gone 11 games without winning against Real Madrid (Drawing two Losing nine).

Real Madrid will not be in action until after the 2022 FIFA World Cup when they visit Real Valladolid on December 31 while Cadiz have one more before the World Cup on Sunday when they take on Real Union Club in the Copa del Rey first round.