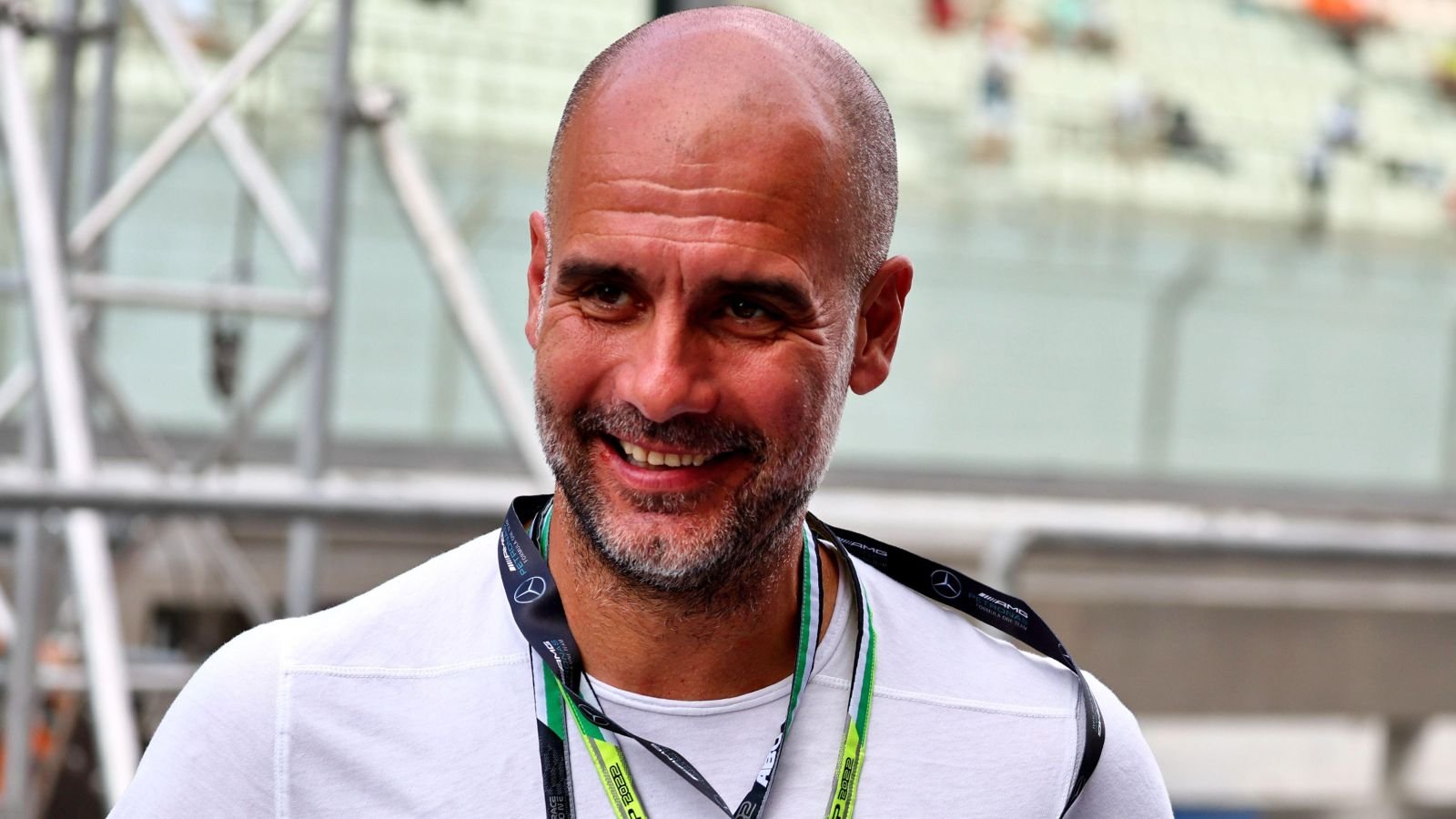 Pep Guardiola, the manager of Manchester City, has extended his contract by two years, keeping him with the team through 2025.

In his six years at Etihad Stadium, Guardiola, 51, has amassed 11 victories, including four Premier League crowns. The celebrated Spaniard coach says that being at Etihad was exceptional from the beginning, and he couldn’t dream of a better position than this.

With two more years, he feels honoured that the club believes in him. He notes that he now has the green light to continue leading his team to victory. His plan is to leave a legacy citing that the past decade treated him well.

“I can’t say thank you enough to everyone at the club for trusting me. I am happy and comfortable and have everything I need to do my job as best as possible. I know the next chapter of this club will be amazing for the next decade. It happened over the last 10 years, and it will happen in the next 10 years because this club is so stable,” BBC reports. 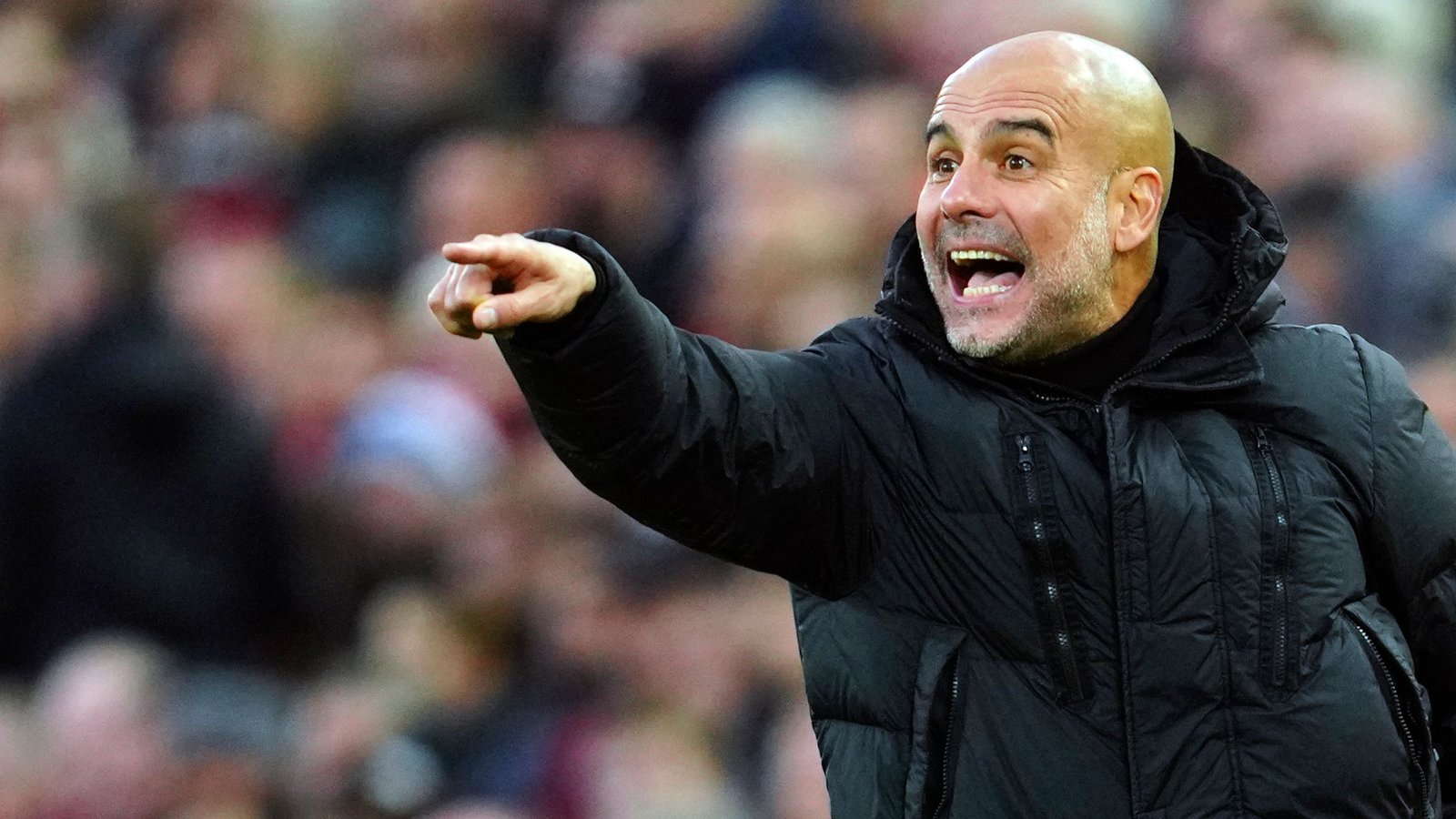 “I still have the feeling there is more we can achieve together, and that is why I want to stay and continue fighting for trophies.”

Khaldoon Al Mubarak, the chairman, said he was delighted to extend Guardiola’s contract. Al Mubarak said the success and foundation of this organisation have already benefited greatly from his contributions.

He noted it was fascinating to consider what can be possible given the Spaniard coach’s drive, desire, and passion. Under his extremely unique leadership, City’s first team achieved so much while playing and constantly improving its style of football, now admired throughout the globe.

With two more years in Etihad, every of its supporter is eager for what lies ahead. The defending Premier League winners are currently second in the standings this year, five points behind Arsenal. They will play RB Leipzig in the round of 16 of the Champions League in February 2023.

Before taking the helm of City in 2016, Guardiola enjoyed successful tenures as manager at Barcelona and Bayern Munich. He remains Barcelona’s most successful manager with 14 medals in four years, including three La Liga championships and two Champions Leagues. 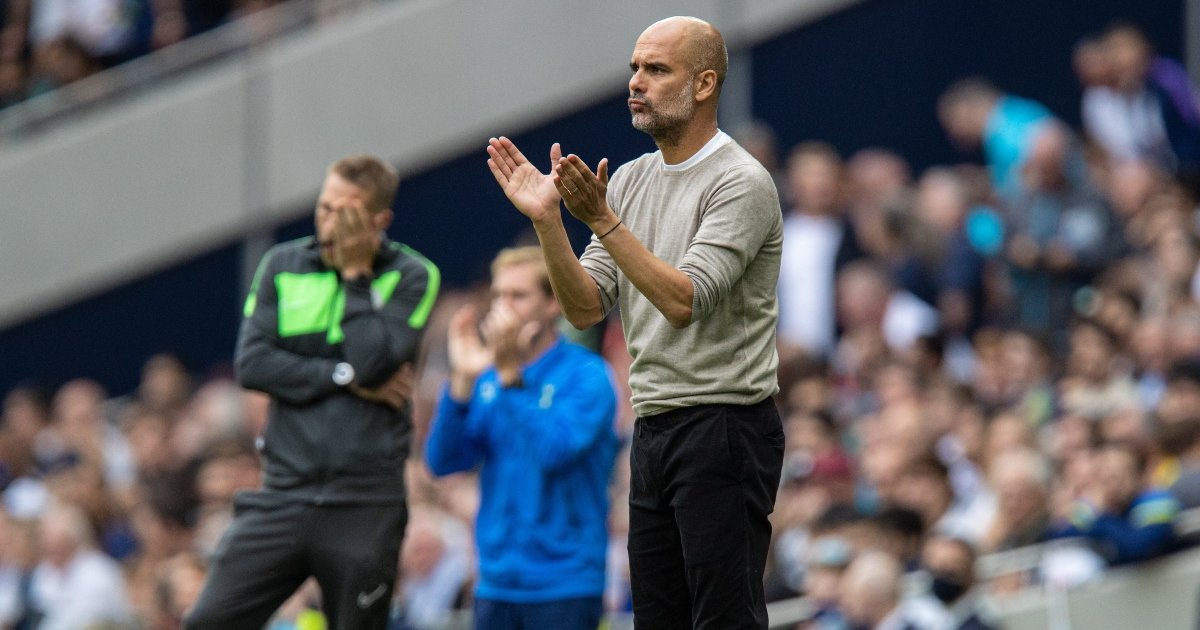 At Bayern, he later won three straight Bundesliga championships. At Manchester City, he feels at ease, citing comfort and support. The team chairman has never pressured him, he says.

Al Mubarak respects him, and they enjoy a good working relationship because he expresses his opinions respectfully. With his players, he cooperates and values respect in a big way.

His approach to leadership has changed to one that is very intimate, motivating, and yet very authoritative. Pep has created a reputation for his team that reflects kindness, discipline, and passionate thought.

Those who have worked with him always praise his tactical and understanding of the game. Besides, he exudes a high level of managerial support, which is why Etihad continues to roar in the EPL.