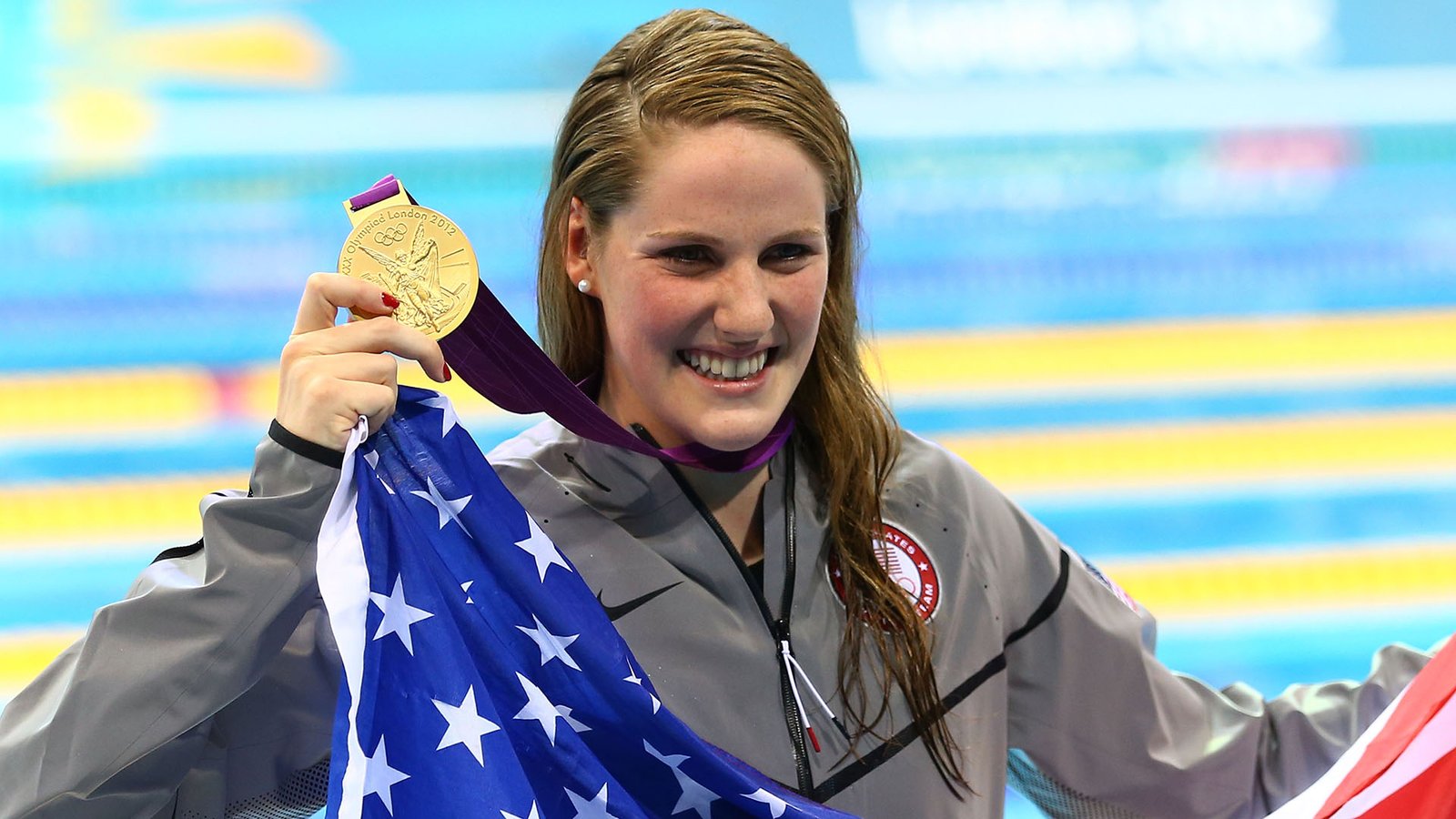 Missy Franklin biography brings you the life story of a five-time Olympic gold medalist who retired from swimming in December 2018.

Missy Franklin formerly held the world record in the 200-metre backstroke and the 4 by 100-metre medley relay (short and long course).

Missy Franklin of the United States celebrates with her gold medal and an American flag. Photo/ TODAY.

The talented swimmer, alongside Kara Lynn, forms the subject of the 2014 documentary Touch the Wall. The film celebrates female physical and emotional strength.

Missy Franklin biography has it that she was born on May 10 1995, in Pasadena, California. She is the only child of Dick and D. A. Franklin.

Missy Franklin grew up in Aurora, Colorado, where she began having swimming classes at the age of five. Her parents were worried about water safety and wanted their only daughter to be comfortable around water at a young age.

Franklin joined the Colorado Stars travel swim team at the age of seven. And at the age of twelve, she began competing against girls who were way older than her.

The future Olympic medalist competed at the 2008 US Olympic Team Trials in Omaha but failed to qualify for any event that was to take place at the 2008 Summer Olympics.

Missy Franklin established herself as a force in swimming during the FINA world championships in 2011. She won a gold medal in the 200-metre backstroke with a time of 2 min 5.10 sec. The time was the third-highest in the history of the event.

She continued with her impressive performance at the 2012 London Olympics, winning gold in the 100- and 200-metre backstroke events. 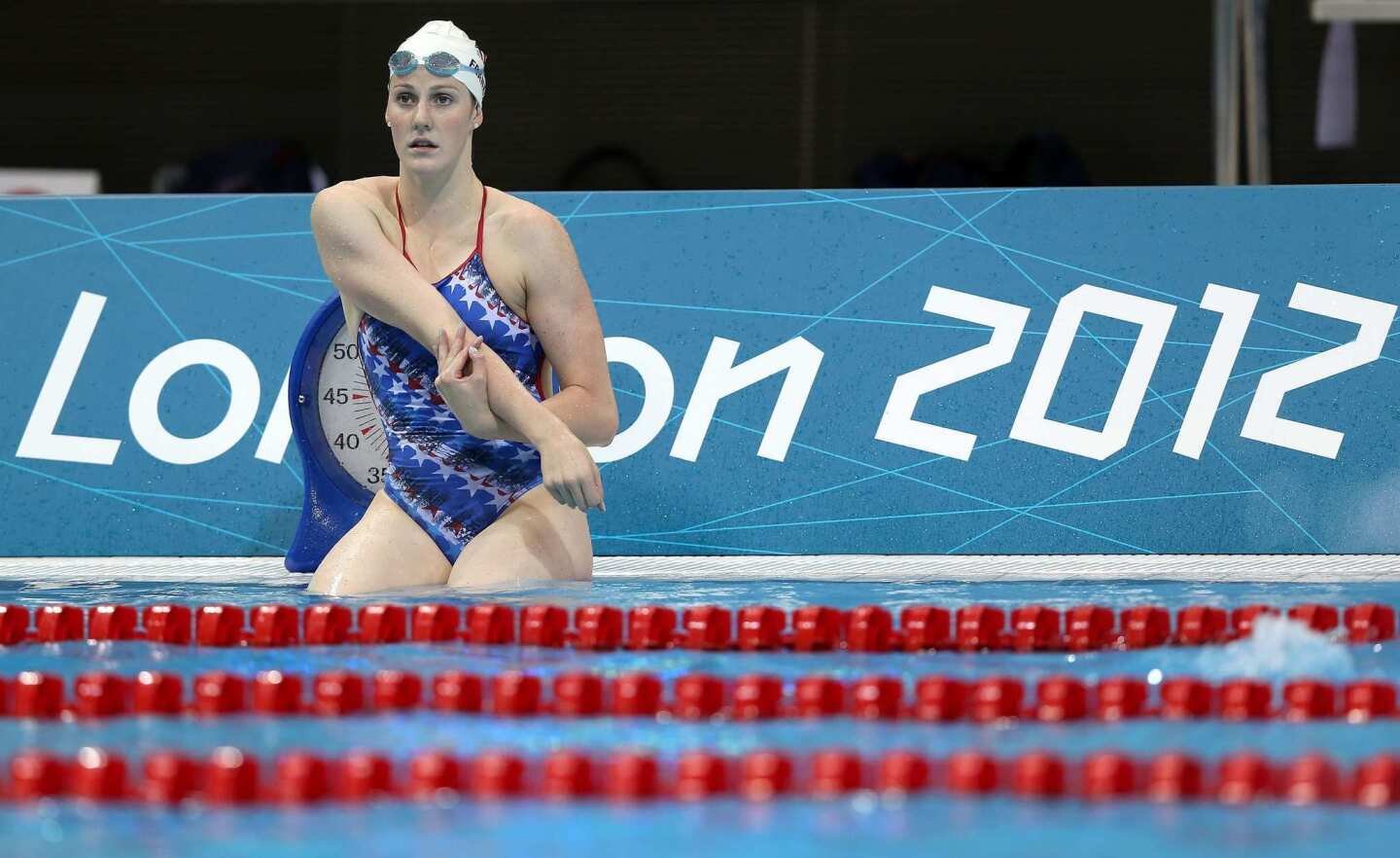 Missy Franklin also won gold in the 4 by 200-metre freestyle relay and 4 by 100-metre medley relay. The talented swimmer made history at the London Olympics as she became the first American woman to swim in seven events at a single Games.

Franklin continued to refuse prize money and endorsement deals after the 2012 Olympic event so that she could maintain her status as an amateur.

The American international had a disappointing performance at the Rio de Janeiro 2016 Olympic Games as she managed just one medal. The medal was gold for swimming in the 4 by 200-metre freestyle relay preliminary heat.

Missy Franklin retired from the sport in December 2018 and is now an ambassador to the USA Swimming Foundation. She is working on the Saving Lives Is Always in Season national campaign.

Missy Franklin’s parents are Canadians. She holds both Canadian and US citizenship and chose to represent the US national swim team.

Missy Franklin grew up in a Christian family. However, she didn’t attend church until she took theology classes in high school.

The retired swimmer is married to Hayes Johnson and announced in March 2021 that they were expecting a baby. Franklin and Hayes did their wedding on September 14, 2019, a year after announcing their engagement.