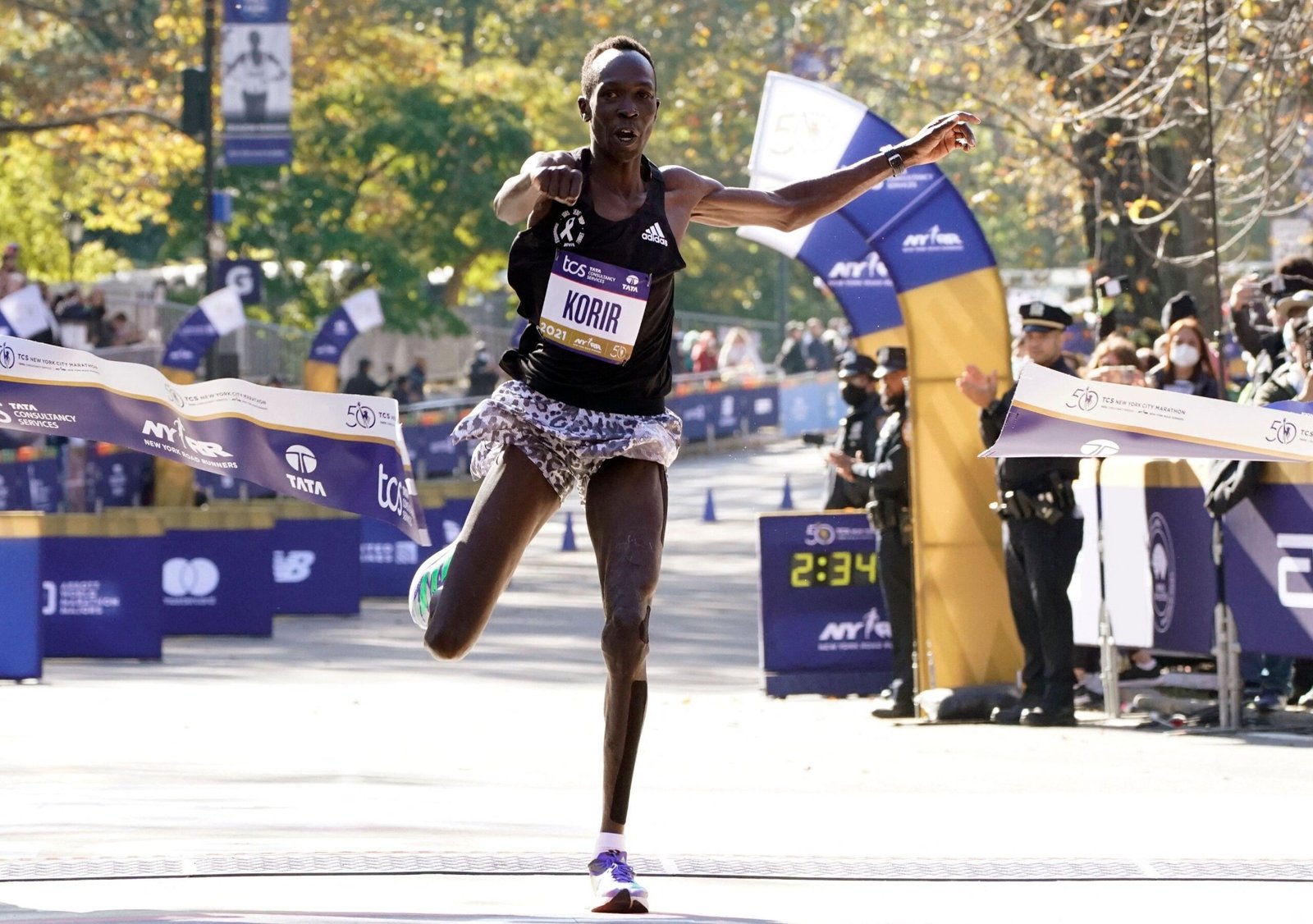 Men’s defending champion Albert Korir will be back to try and retain his title, while the women’s champion, Peres Jepchirchir will be missing due to injury.

There will be plenty Kenyan representation in both men and women’s competitive fields.

In the women’s field, last year’s second place finisher Viola Cheptoo will lead the Kenyan cast that also has the experienced Edna Kiplagat and debutant Hellen Obiri, marking her first ever race in the 42km.

They will come up against reigning world champion Gotytom Gebreslase who won last year’s Berlin Marathon on her debut at the distance and went on to finish third in the Tokyo Marathon in March before her world title win in Oregon in July. 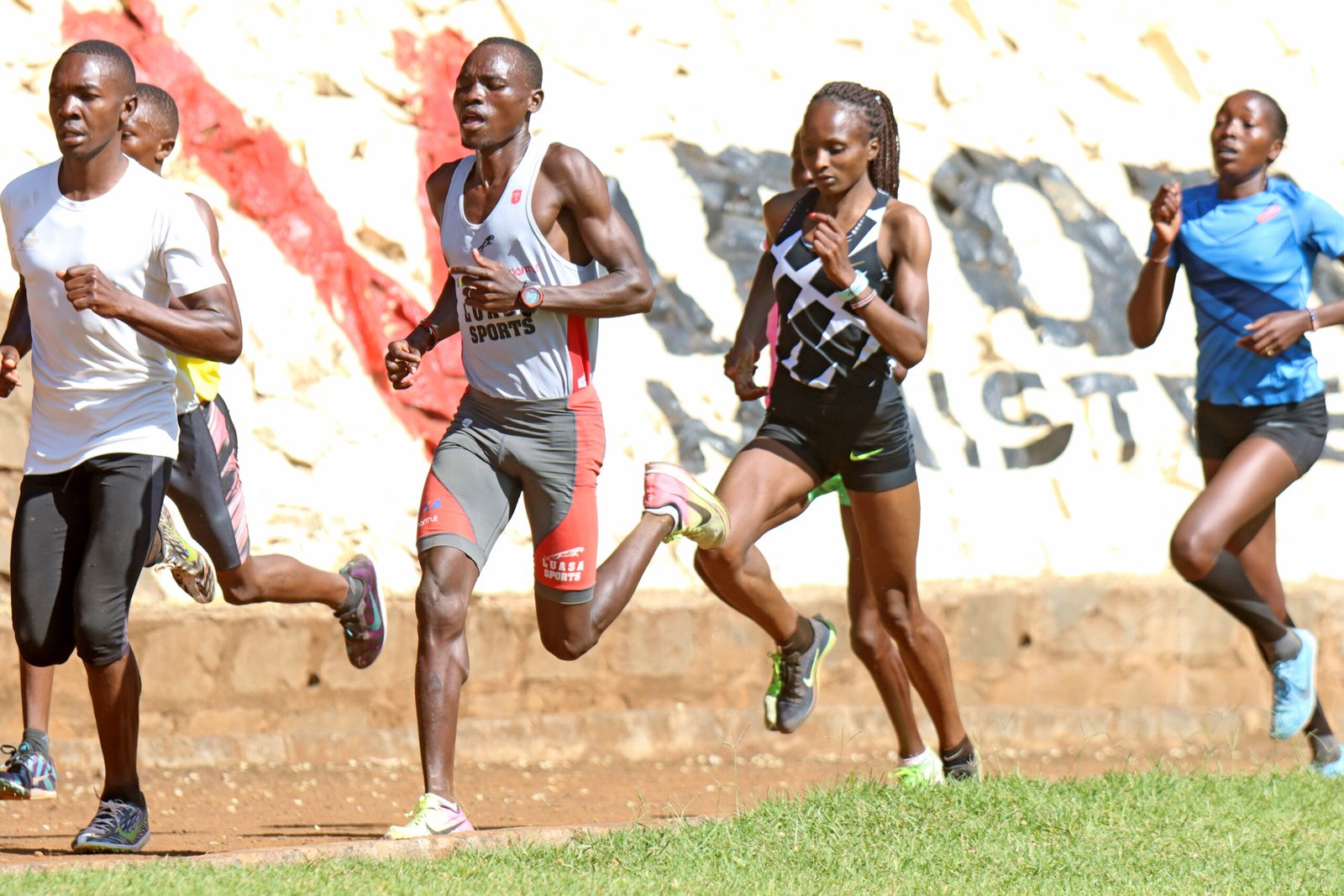 Hellen Obiri during a past training session

Obiri, speaking before the race, says she is excited ahead of her debut, but is not putting pressure on herself to achieve any positional finish, but is only looking to run a good race.

“I have prepared very well and I believe I am ready to do well. Of course being my first ever race, there are some butterflies but I know I will manage. I am glad to be running alongside the likes of Edna and Viola and I know they will encourage me,” she said.

Obiri added; “I am not under any pressure to finish in whichever position. I just want to go there and do my very best and put in a good time so that I get the experience.” 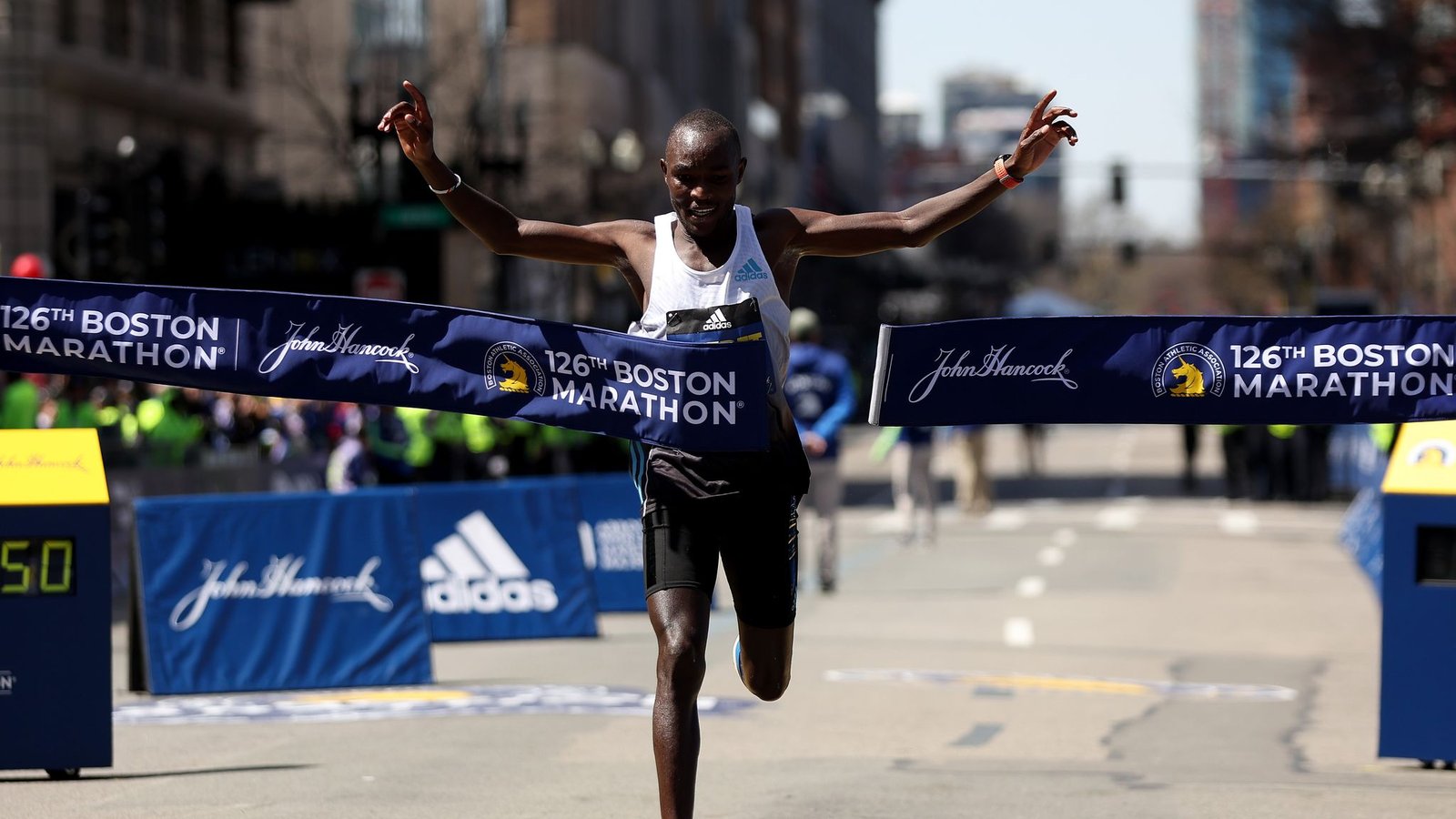 Meanwhile, in the men’s race, defending champion Korir will be joined in the top tier list by Boston Marathon champion Evans Chebet who is the quickest of the men’s entries thanks to the 2:03:00 he ran to win the 2020 Valencia Marathon.

Korir, meanwhile, is back in action after a sixth-place finish in Boston, his win in New York last year having been achieved in 2:08:22, 19 seconds off his PB set in 2019, the same year he secured a second-place finish in New York.