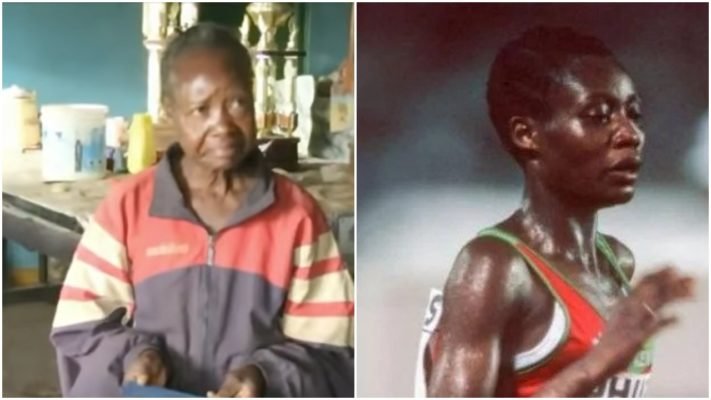 Kenya has, over time, produced the best middle and long-distance runners with their prowess in the field, leading to a successful living.

Their success competitions have seen them climb the ladder of success with talent, hard work, determination, and resilience.

However, in some instances, their efforts dim, leading them to wallow in poverty as they watch their wealth evaporate unknowingly.

She might not be familiar to many younger generations. Still, she is the former Kenyan elite long-distance Kenyan who flew the Kenyan flag to the world for almost two decades.

In 1995, she was regarded as the Road Racer of the Year by Running Times. Photo/ Citizen Digital

She was well known for her undisputed speed and agility; she won major international competitions and gold medals in events, including the World Championships, Steamboat Classic and All-Africa Games.

Asiago also set a 12km world record at the Bay to Breakers, among other international athletics events.

In 1995, she was regarded as the Road Racer of the Year by Running Times.

Despite all these records, Asiago is currently languishing in poverty; she now works in tea farms in Cherangany, Trans Nzoia County.

Daniel Kichirchir Komen is a Kenyan athlete who specialised in middle-distance running dominating the 1500 meters men’s race from 2003 to 2011. 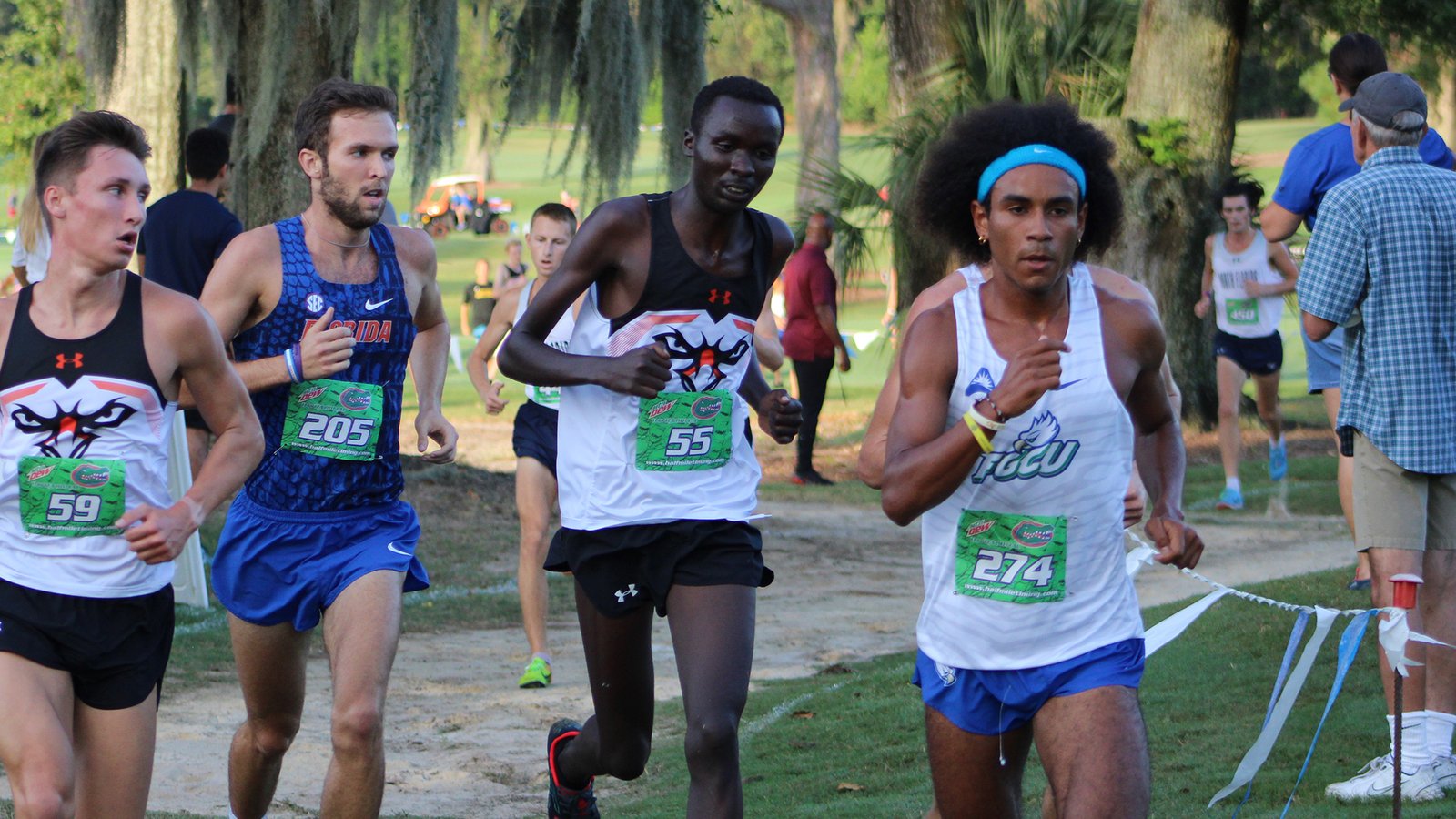 Dennis Komen in action in a past event. Photo/Aumathletics.com

Unfortunately, Komen has got nothing to show for his athletics success after reportedly losing his earnings and savings to a lawyer he once trusted wholeheartedly.

Komen pocketed more than Ksh35 million over the years in action, but all ended in tears after the lawyer turned out to have had different interests at heart all along.

Komen had assigned the lawyer a financial manager role back in 2008 to help him identify investment opportunities, including a plot he purchased valued at Ksh12 million, which later discovered that the agreement was written in the lawyer’s name.

Other properties include land he bought and later reportedly occupied by different people. He lamented that the lawyer subdivided the land and sold it to the said individuals.

The lawyer further asked him to transfer different sums amounting to millions to his bank accounts, alleging that he was investing for the embattled star.

Komen narrated that the lawyer pretended that he was purchasing properties in Uasin Gishu County for him.

Peter Kosgei was one of the best Kenyan athletes known for opening doors to his compatriots, like Kipchoge Keino, following his achievement at the Olympic games in 1964.

He won gold medals at national and international events scooping millions doing what he loves.

However, He noted in an interview that all of the millions didn’t represent the type of life he was living, adding that he is trapped in extreme poverty.

“I packed at least Ksh5 million in my athletics career. But as we speak, I have nothing, leave alone the half-acre piece of land in Kerio Valley. I am looking forward to getting back to serious athletics to escape poverty,” he noted.

Anthony Kiprono was among the best athletes in the country in those days.

He gained world recognition after representing g the country in the world cross-country championships.

His hard work and steadfast determination saw him rise to the pinnacle of his career.

However, his career crumbled after his wife allegedly defrauded him of all his money.

Speaking to the media, Kiprono previously intimated that his wife took up his money and left him in poverty.

“I am currently doing manual jobs here and there to earn Ksh200 or Ksh300, which helps me buy a tin of maise and some household items. It’s just terrible. I need help,” he said at the time.