History of cricket, here is all you need to know 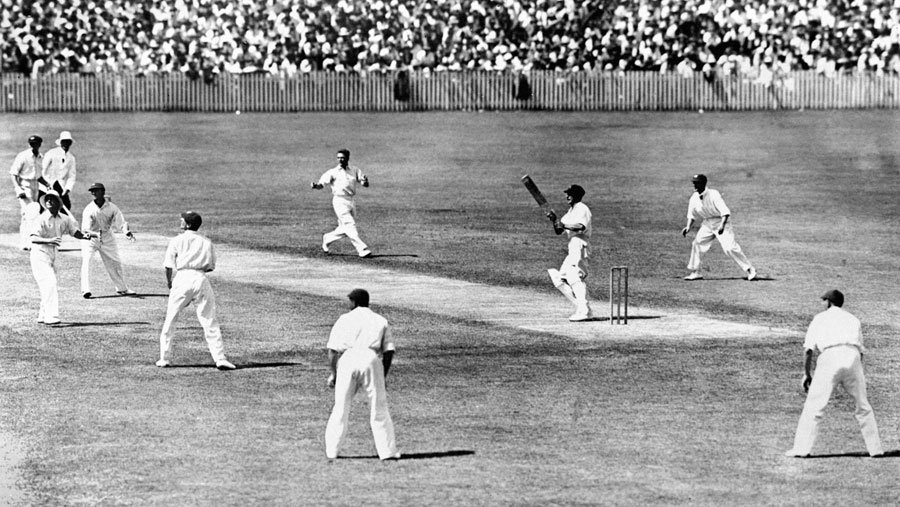 History of cricket, here is all you need to know. Photo/ ThePapare.com.

The history of cricket goes back to the 16th century when the sport began in southeast England. It is currently the second-most popular sport.

Cricket is governed by the International Cricket Council (ICC), and the sport’s rules are defined in the “Laws of Cricket”.

For many who don’t understand cricket, it is an immensely complex game with various formats, ranging from Test matches to one-day. 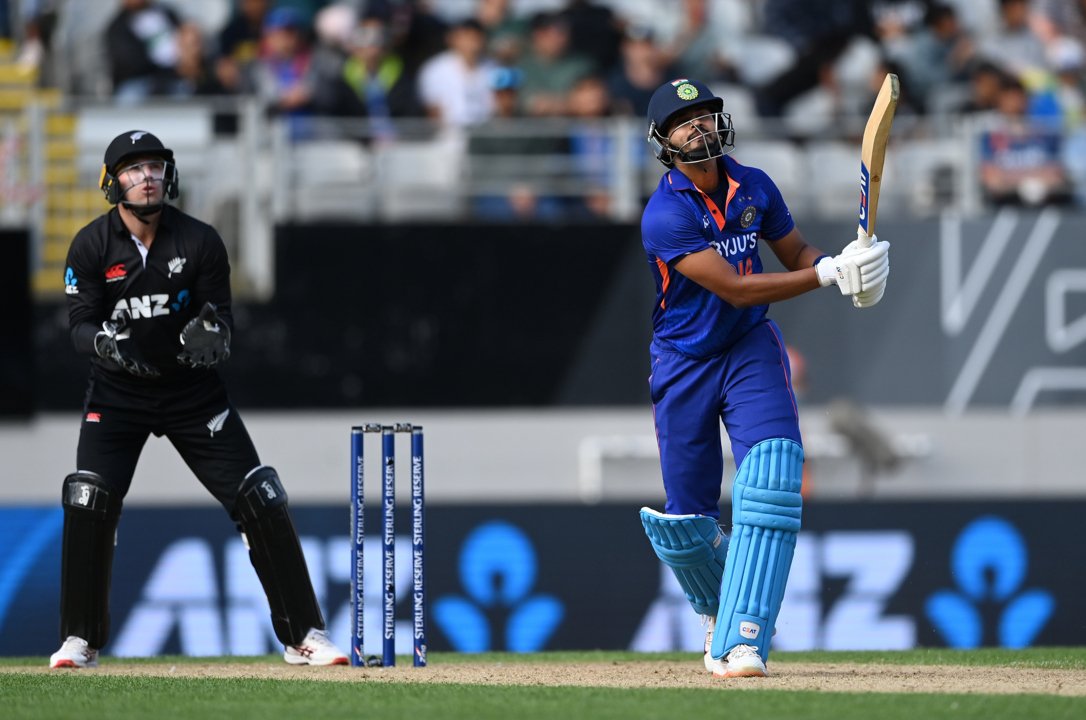 The most successful team playing international cricket is Australia, who have won seven One Day International trophies.

Australia have won five World Cups, which is more than any other cricketing country in the world.

Some of the biggest names in the cricket world include Sachin Tendulkar, Virat Kohli, Ricky Ponting and Jacques Kallis.

There is a consensus opinion about the history of cricket that explains that the game may have been invented during the Norman or Saxon times.

It was first played by children living in the Weald, which is an area of dense woodlands and clearings in the southeast part of England.

According to ICC, the first reference to cricket being played as an adult sport was in 1611. A dictionary described cricket as a boys’ game in that same year.

There is another thought about cricket’s origin, which explains that the sport might have been derived from bowls. This was by the intervention of a batsman trying to stop the ball from reaching its target by hitting it far away.

The first mention of cricket being played outside England was in 1676 by a large British delegation in the Ottoman Empire.

By the middle of the 17th century, village cricket had developed in England. The first “county teams” were formed, and local experts from village cricket became the earliest professionals of the game.

County teams used names in cricket for the first time in 1709. The first Laws of Cricket were written in 1744 and subsequently amended in 1774.

Star and Garter Club, whose members ultimately founded the Marylebone Cricket Club, drew the codes. MCC became the custodian of the Laws and has been responsible for making revisions since then.

Cricket gained popularity after the English colonies introduced it to North America in the 17th century.

Cricket arrived in other parts of the world in the 18th century. British East India Company mariners introduced the sport to India, whereas the colonialists introduced it to West Indies.

The beautiful game arrived in Australia as soon as colonization began and reached New Zealand and South Africa at the start of the 19th century.

As mentioned above, cricket is a complex sport with multiple formats. The formats can be divided into first-class cricket, limited overs cricket and single wicket cricket.

Test cricket is in effect the international version of first-class cricket. It is restricted to the twelve teams that are members of the ICC.

Test cricket began when England played Australia in the 1876-77 Australian season. Test matches can be played for more than five days.

Twenty20 is a new variant of the limited overs, which is played for about three hours.

Single wicket was very popular during the 18th and 19th centuries. In single wicket, each team is allowed to have from one to six players.