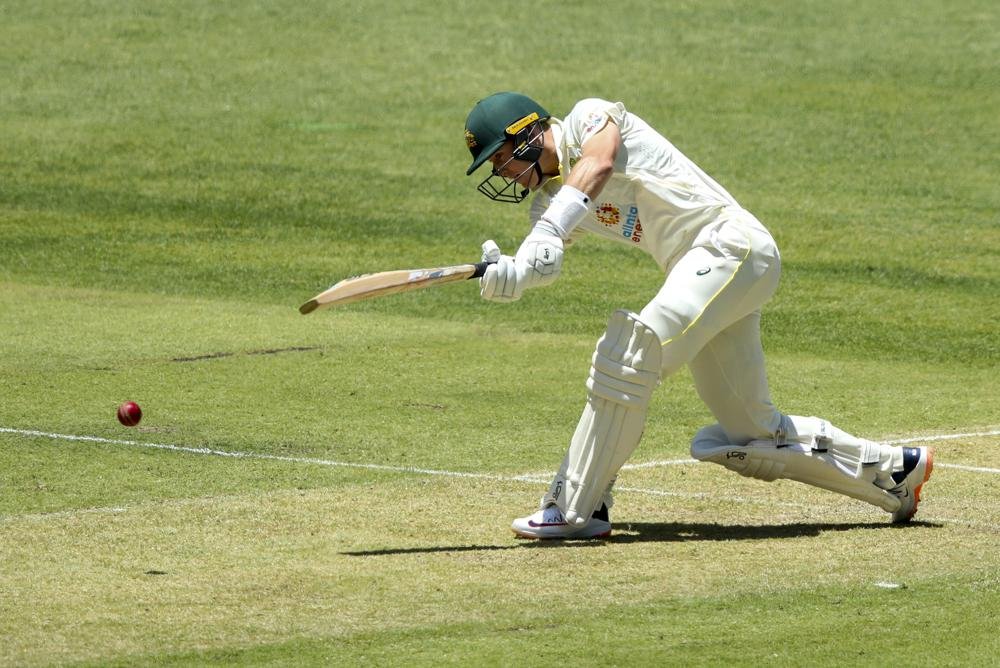 Following captain Pat Cummins’ decision to bat in hot and dry conditions, the hosts reached an ominous 293-2 at stumps on day one.

Marnus Labuschagne hit an unbeaten 154, while Usman Khawaja and Steve Smith both hit the fifties in a dominant performance. On Wednesday, Australia took command of the first Test against the West Indies at Perth Stadium.

Following captain Pat Cummins’ decision to bat in hot and dry conditions, the hosts reached an ominous 293-2 at stumps on day one.

The total was built on a 142-run stand between Labuschagne and Khawaja, who came together after David Warner was out for five, and Smith’s unbeaten 142.

A focused Labuschagne brought up his eighth century in his 29th Test, and with the in-form Smith unbeaten on 59, the omens are not good for the visitor, who has failed to win a Test in Australia for 25 years. 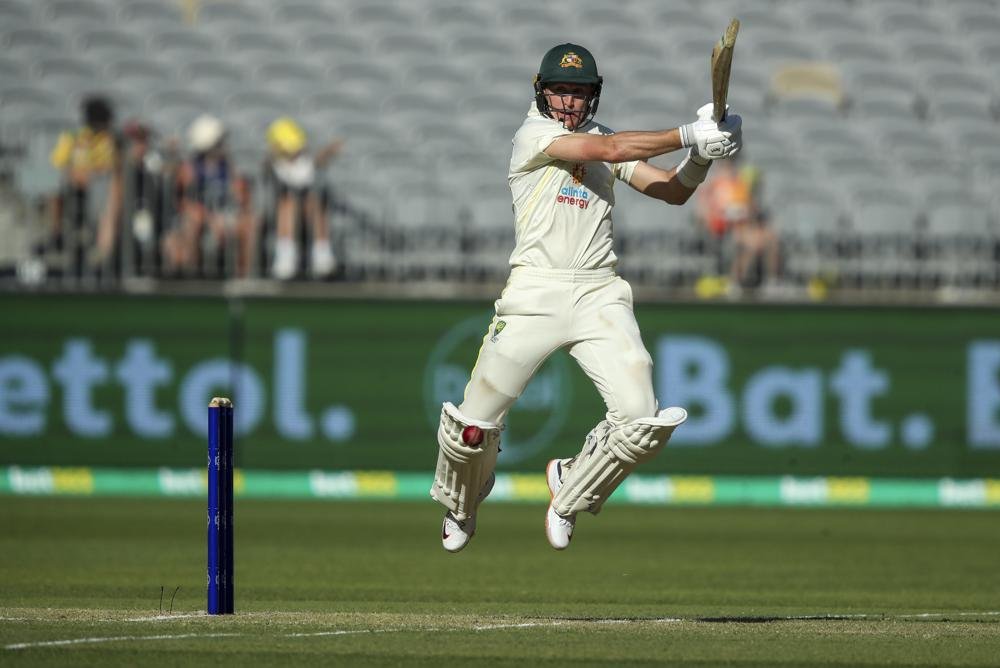 Australia’s Marnus Labuschagne bats during play on the first day of the first cricket test between Australia and the West Indies in Perth, Australia.|PHOTO:Sky Sports|

In front of only 10,929 spectators, the West Indies bowled with great discipline, but chances were few and far between.

After taking Warner for five early on, the team had to toil for hours in the heat to get another wicket, with Khawaja compiling 65 before edging Kyle Mayers to wicketkeeper Joshua Da Silva just before lunch.

Labuschagne and Khawaja teamed up after Warner was bowled out by young paceman Jayden Seales and didn’t put a foot wrong.

In the first session of the first Test between the sides in nearly seven years, they had to work hard against economical bowling, reaching 72-1 at lunch.

They picked up the pace after the break, with Labuschagne reaching 50 with a three off Jason Holder.

A faultless Khawaja quickly followed, cracking spinner Roston Chase for four and then a single to reach his 18th half-century in his 52nd Test.

Khawaja had four Test centuries and twice reached the 90s in the previous 12 months, and more glory was on the way.

But he was undone by Mayers’ beautiful delivery, which trimmed the outside edge of his bat and was an easy catch for Da Silva.

Undaunted, Labuschagne raced to three figures in 192 balls, reaching the mark with his 13th boundary off Seales.

Smith has reverted to a more traditional batting style, scoring 94 and an unbeaten 80 in Australia’s recent one-day series against England, and he appears to be in good form.

The 33-year-old was unfazed as he smashed his 37th Test fifty, hoping for another century to tie the great Donald Bradman on 29. 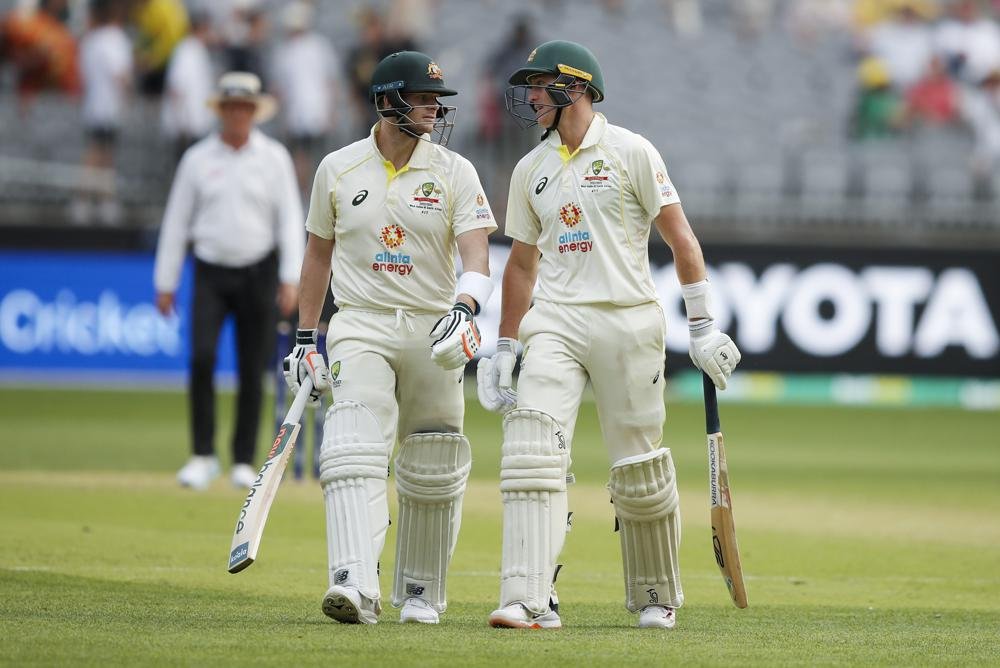 Wearing black armbands in memory of former West Indies wicketkeeper David Murray, who died last week, the visitors’ limited Warner and Khawaja in the first over.

In the fourth over, Warner’s first attacking shot was pulled for a boundary by Seales.

However, the left-aggression handers cost him the next ball when he attempted to drive a wider delivery only to drag it back onto his stumps.

The West Indies were dealt a blow before the match when allrounder Raymon Reifer was ruled out with a groin injury.

Tagenarine Chanderpaul, the son of retired great Shivnarine, made his debut.

Australia’s only change made from the previous Test against Sri Lanka in July was speedster Josh Hazlewood replacing spinner Mitchell Swepson.

History of cricket, here is all you need to know
Talented young cricketers who could dominate the sport