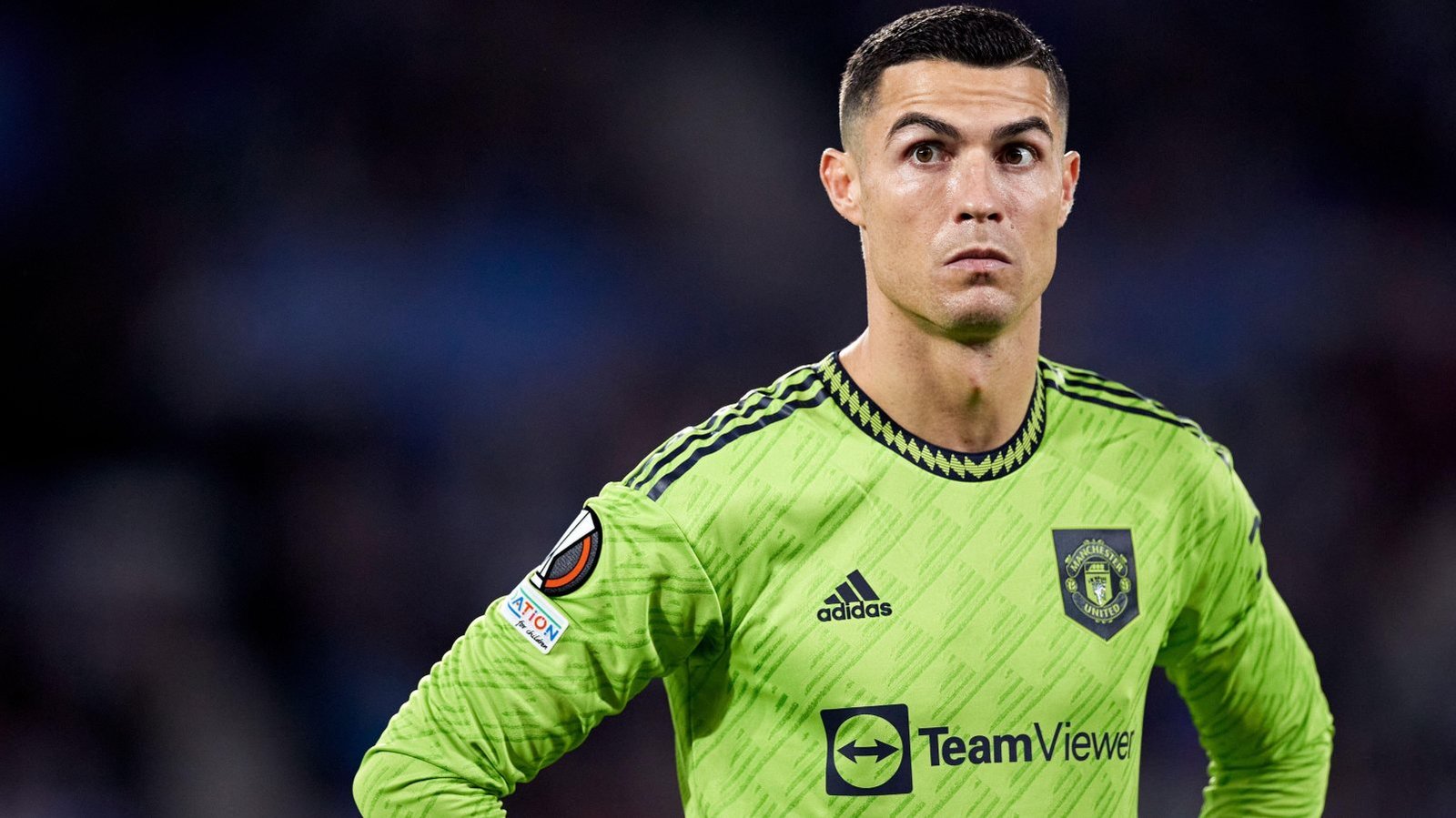 With his contract terminated by Manchester United, the question remains which clubs could Cristiano Ronaldo be looking at in the January transfer window?

His exit from United came in early before his two-year contract with the Red Devils lapsed. He just turned his luck to the transfer window.  Ronaldo is on records saying he plans to play three more years and retire at 40.

Now, 37, the forward has another chapter to write in his international football career. All factors in his football prowess are constant; the elephant in the room is where he could land. Here are seven clubs that could potentially sign him. 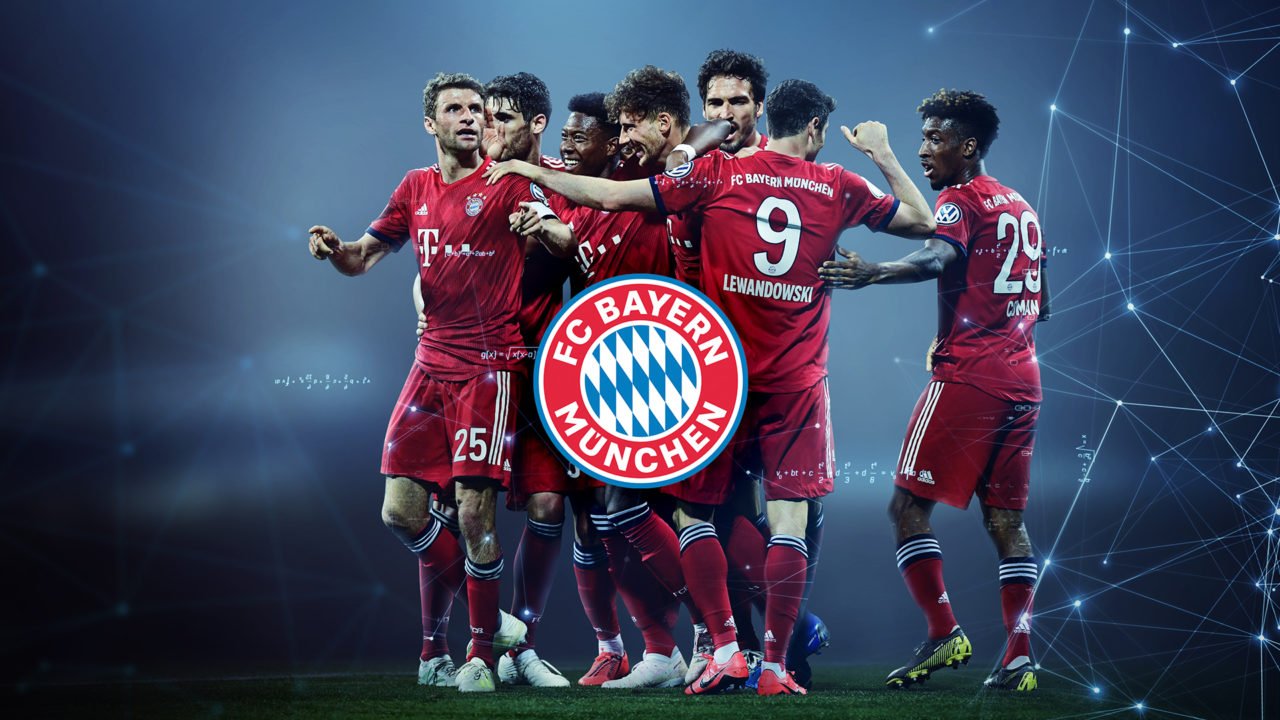 Ronaldo is yet to play in one of the two major European leagues. With this in mind, Bayern Munich is the only team who can afford to sign him, especially with Sadio Mane injured.

Mane missed out on the Qatar World Cup over a thigh injury he picked up a short while before the FIFA event started. Considering the German Bundesliga as a potential resort to continuing his football career, Bayern has the financial muscle to sign him.

Munich could provide him with a genuine chance to win another Champions League trophy and certainly a Bundesliga title. Again, German football manager Julian Nagelsmann‘s playing style could hurdle any move for Portugal’s captain.

Ronaldo’s next move appears to be a fairytale return to Sporting Lisbon. The 37-year-old began his career with the Portuguese giants, and it has long been assumed that he wishes to return to where it all began.

Sporting could surely benefit from a player of Ronaldo’s calibre, as they currently sit fourth in the Primeira Liga. However, financial constraints may have an impact on the transaction since they are unable to deliver Champions League football.

It’s a bit of a catch-22 on this one, but the football world has a fair share of surprises, just like politicians do.

Real Madrid is throwing another shot at clinching the La Liga title and the Champions League. Ronaldo will probably end up at the team where he first established his legendary status after leaving United.

He could be a choice for Los Blancos if they decide to enter the transfer market, given that Karim Benzema is injured. With Ronaldo still being highly regarded at the Santiago Bernabeu, money would not be a barrier for the Spanish giants. Although there has been an effort to revamp their team, Ronaldo may get one more chance.

Ronaldo may very well be planning a return to Serie A, but not at Juventus. Instead, it would seem that the most likely Italian destination is Napoli, though Ronaldo’s wage demands might prevent a deal.

France’s Ligue 1 is the second of the top five European leagues that Ronaldo is yet to play in. Certainly, Paris Saint-Germain (PSG) could afford to offer Ronaldo a huge contract.

Additionally, they might be able to tempt him with the tantalising prospect of joining Neymar, Kylian Mbappe, and Lionel Messi on a squad that will be among the strongest Champions League contenders.

Already, it holds a record of ranking among the top five richest clubs in the football world. 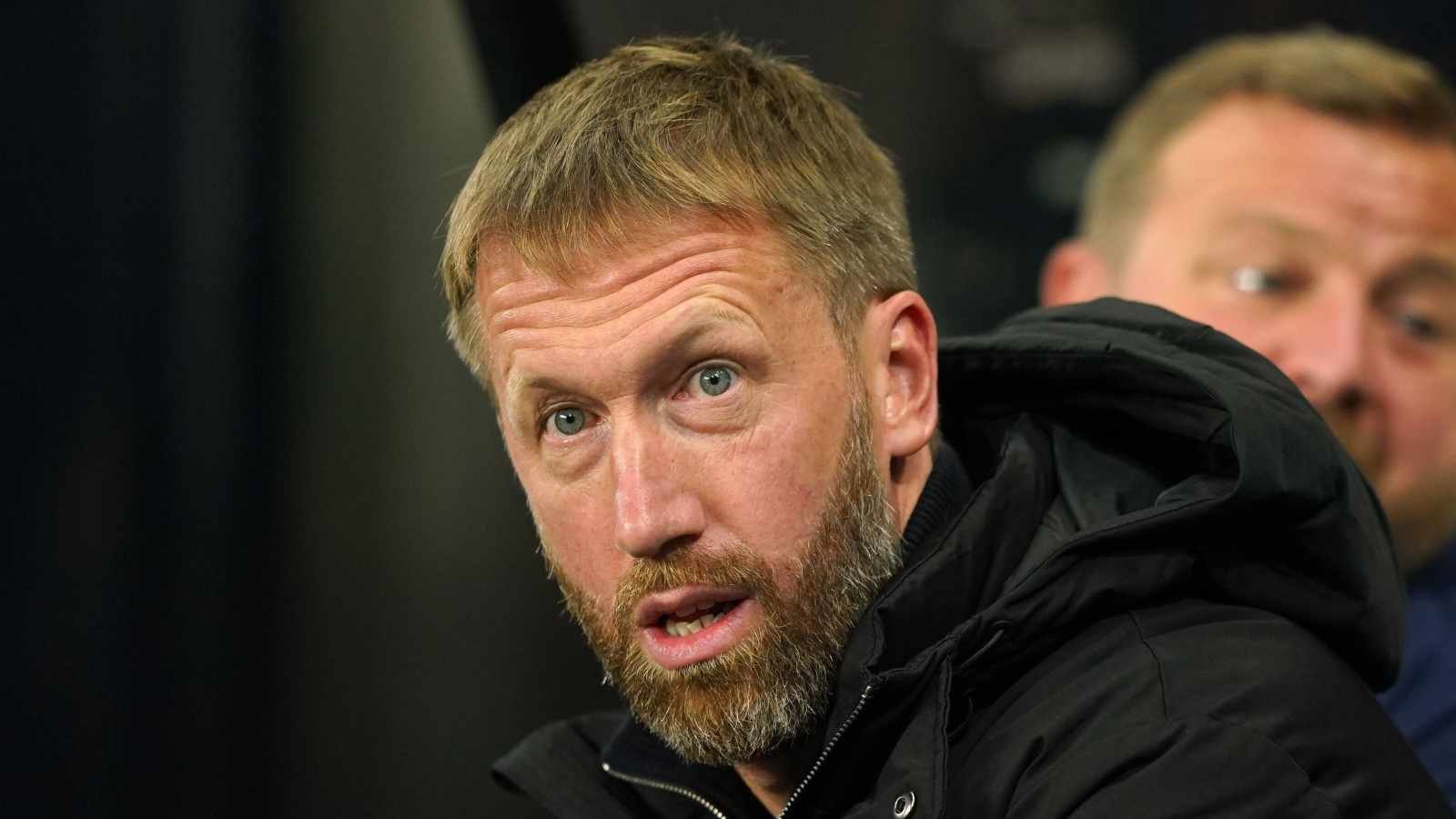 With owner Todd Boehly eager to sign the superstar, Ronaldo’s most likely summer transfer destination was Chelsea. Although things could be different under Graham Potter, Thomas Tuchel scuttled any deal back then.

Given Potter’s recent poor performance, the Blues clearly need assistance in the offensive departments. However, given Potter’s pressing style of play, Ronaldo might not be the right person to deliver that.

Although it seems unlikely, Newcastle’s Saudi Arabian owners could decide to alter their original plans and make a statement signing during the January transfer window. Ronaldo would most definitely fall into that category, and he might be the last piece they need to complete the puzzle in order to place in the top four.

The Magpies are in a good position to earn a spot in the competitions in 2023/2024, even though they cannot provide European action this year. Given Saudi Arabia’s unending cash reserves, Ronaldo would again be well compensated for moving to St James’ Park. But it appears Newcastle – at least at this point – has little interest in signing him.