Following their announcement on Monday of inviting offers for the Merseyside club, Liverpool official owners FSG now have an audience with Dubai International Capital.

The Dubai firm is ready to pay the asking price. FSG, on November 7, started the process of seeking prospective purchasers. Chelsea’s £4.25 billion sale in May is apparently playing a big role in their decision-making.

Furthermore, it appears like FSG may succeed in obtaining its goal because investors in Dubai are already considering making an offer. Arabian Business claims that Dubai International Capital may be the front-runner to submit a proposal of £4.3 billion ($4.9 billion).

According to reports, the investment company nearly signed a deal to acquire Liverpool back in 2007. Tom Hicks and George Gillett sold the club to FSG for £300 million ($4,920,210.50 million) three years later. 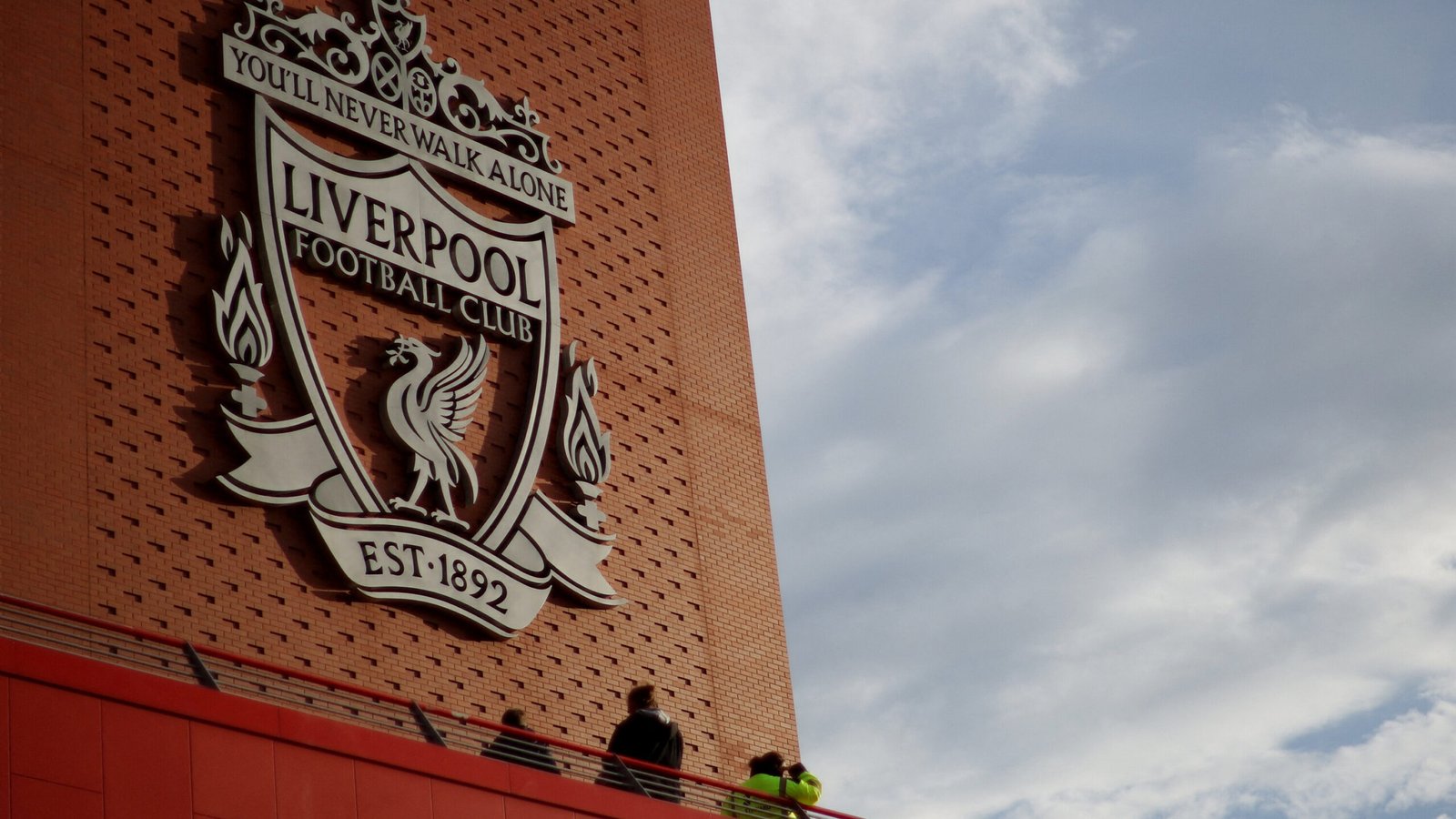 FSG has reportedly accepted proposals for a while. Last year, a team of investors in the Middle East offered them £3 billion ($3.4 billion). Although the offer was turned down, it seems that FSG has already fixed their price and has plenty of possibilities.

American and Middle Eastern investors are also mentioned as additional potential purchasers in connection with a takeover bid for Anfield.

Any football club sale is anticipated to take some time, nevertheless. FSG has even hinted that it would just include bringing in more capital to increase the ownership percentage.

In a statement, Liverpool said that there are rumours about a change of ownership at Anfield. While these rumours are founded, the current owners haven’t struck a deal with any other entity yet.

“There have been a number of recent changes of ownership and rumours of changes in ownership at EPL clubs and inevitably, we are asked regularly about Fenway Sports Group’s ownership in Liverpool,” says the club.

Liverpool explained that third parties have regularly expressed interest in joining FSG as shareholders in Liverpool. In this vein, as previously stated by FSG, if it were in the best interests of Liverpool as a team, they would consider new shareholders under the proper terms and conditions.

FSG reiterated that it stays wholly devoted to Liverpool’s success, both on and off the field. Exactly 18 months ago, RedBird Capital acquired a 10% investment in FSG. 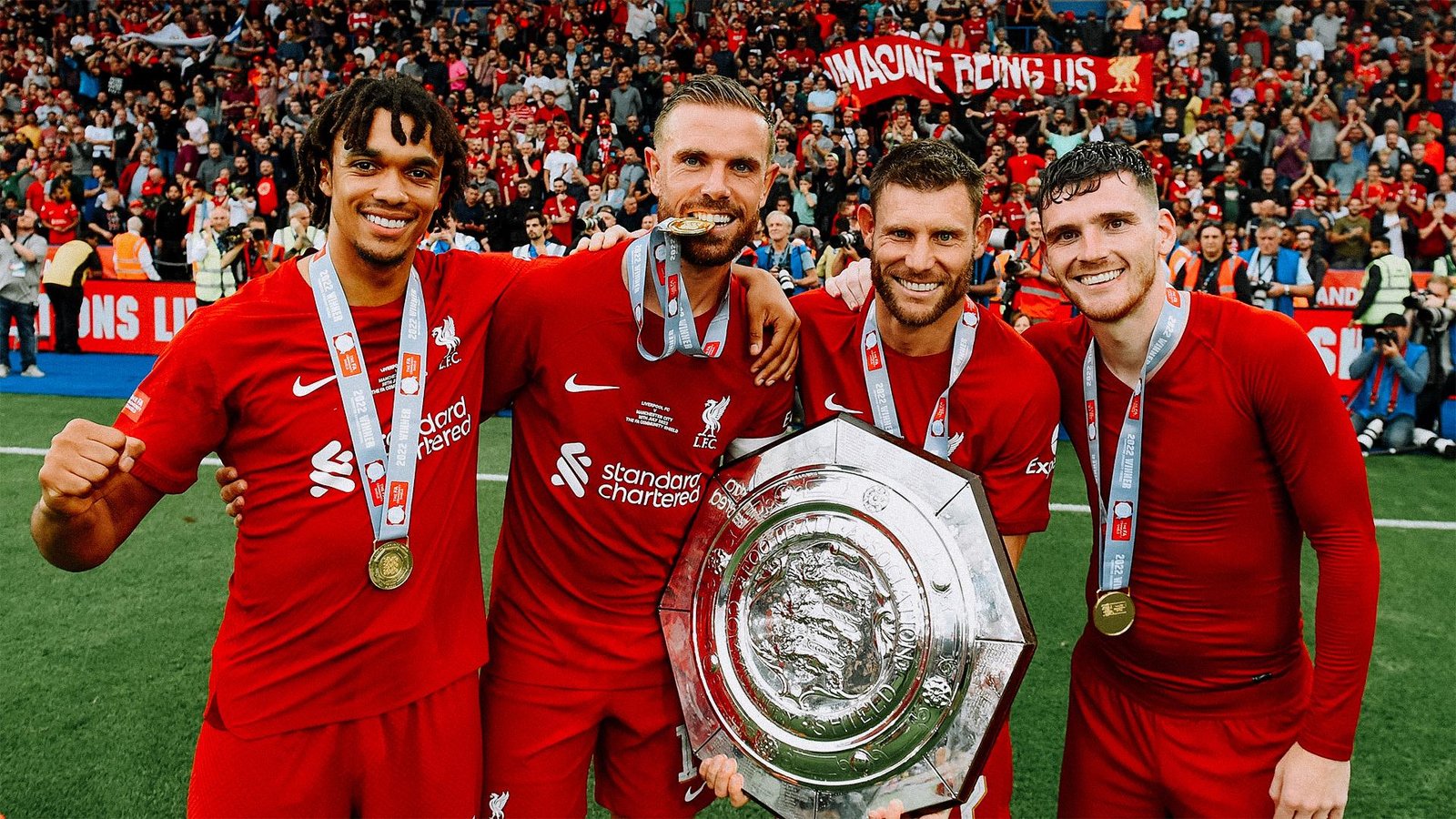 They purchased a stake in the business from FSG for £655 million ($749 million), and they already control French club Toulouse and Serie A powerhouse AC Milan.

RedBird joined other minority shareholders, such as the celebrated NBA star playing for Los Angeles Lakers LeBron James. He is one of the Americans with a soft spot for the club.

LeBron has a small stake in Liverpool FC, which he bought in 2011. He owns about 2% of Liverpool, and he sees good returns on his investment as a result of the team’s performance. ‘

He says his choice to invest in a big-league football team was wise. It gives him a reason to smile even as he looks at up-scaling his salary of almost $41.8 million by the end of the 2021–22 season.