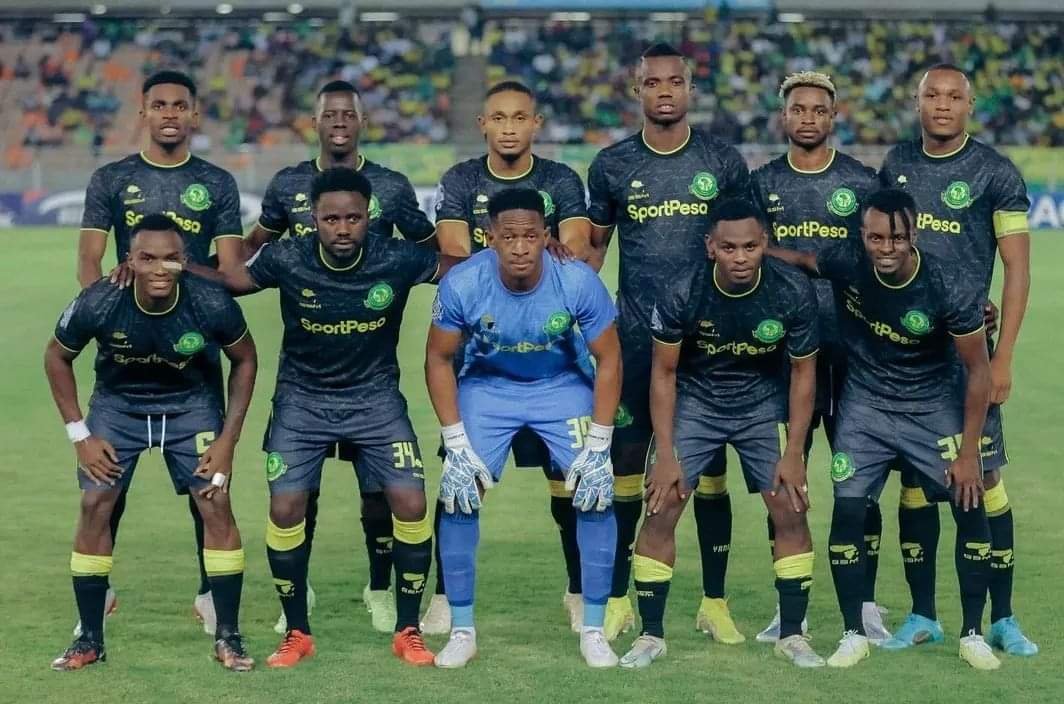 Yanga SC players line up before a past match. PHOTO/Yanga

Tanzanian giants Yanga have made it into the group stages of the CAF Confederation Cup for the first time since 2018 after edging out Tunisia’s Club African by a solitary goal in the return fixture played in Tunis on Wednesday night.

Stephane Aziz Ki, a new signing from Asec Mimosas at the start of the season proved his money’s wirth with a brilliant volleyed goal in the 79th minute to send Wanajangwani to the group phase.

Ki swung the ball home from inside the box after Fiston Mayele had headed down a cross from the left, a lead that Yanga clinched on till the final whistle.

They had played to a 0-0 draw in the first leg in Dar es Salaam and after they had scored on enemy soil, Africain needed to score twice to overturn the result.

However, Nassredine Nabi’s men held on for the vital victory. 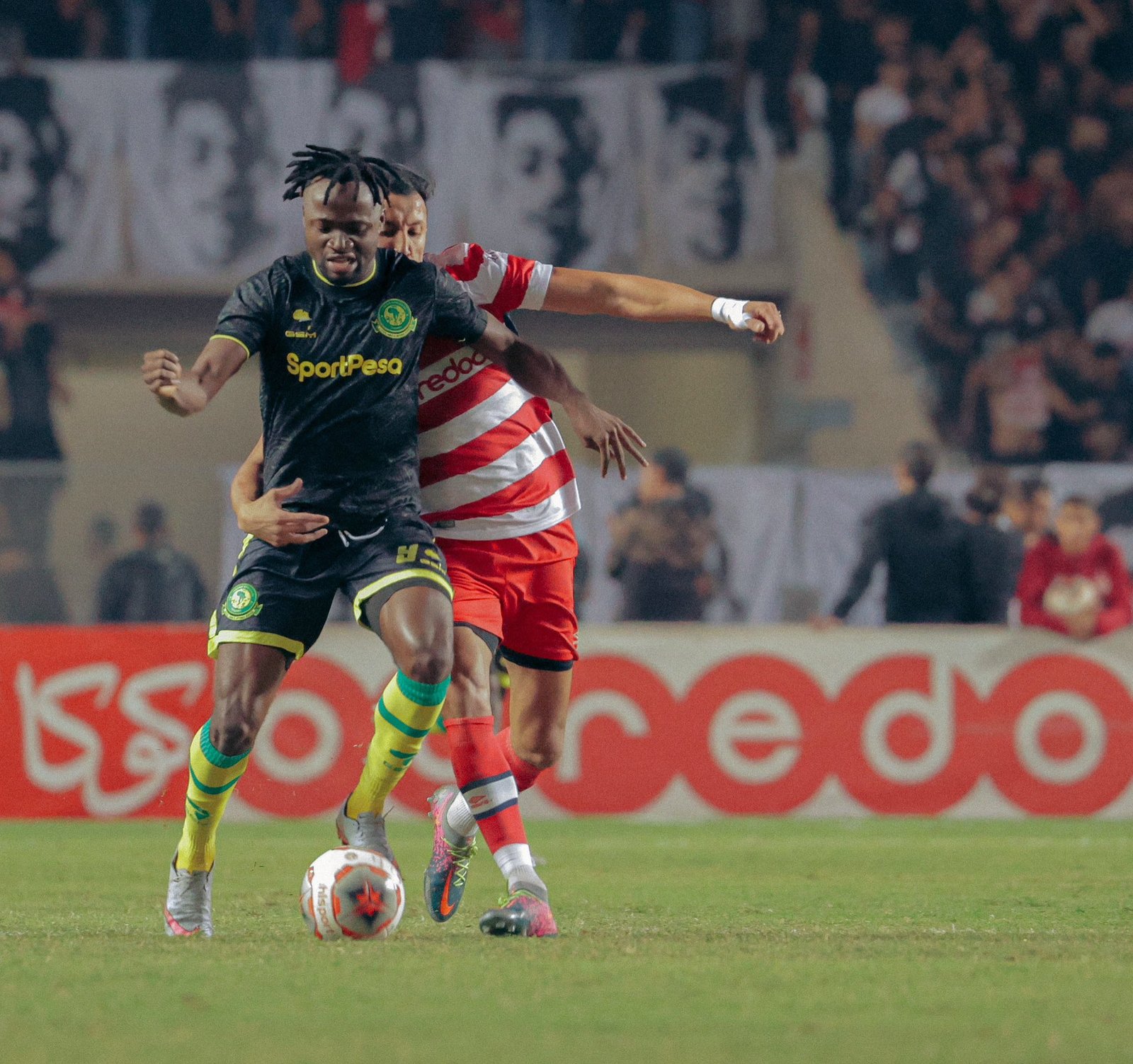 Meanwhile, defending champions RS Berkane failed to make it into the group stages, after being held to a 0-0 draw by Tunisian side US Monastir in the return fixture. The Tunisians progressed 1-0 on aggregate, having won the first leg 1-0 at home.

Another Tunisian side, CS Sfaxien als failed to qualify after losing 2-1 on aggregate to Togo’s AS Kara. The Togolese side held on to a 0-0 draw in the return leg in Sfax, the 2-1 win they picked at home last week proving to be the decisive result.

At the same time, the Congolese trio of giants TP Mazembe, DC Motema Pembe and St. Elloi Lupopo have also all booked slots in the group stages.

Mazembe, who dropped to the Confederation Cup from the Champions League have earned a group stage berth after edging out South Africa’s Royal AM 3-0 on aggregate, having won the return fixture 1-0 in South Africa.

This followed up a 2-0 victory in the first leg played at home in Lubumbashi. Adam Bossu scored the lone goal for Mazembe two minutes to halftime to hand them the victory.

Lupopo meanwhile progressed after a 2-0 aggregate victory over Burkina Faso’s Real Club du Kadiogo, winning both home and away fixtures by a 1-0 margin.

Having started with victory away from home, Lupopo finished the job at home with Jean marc Makusu’s goal quarter an hour to the end proving to be the killer punch.

Motema Pembe meanwhile also earned a ticket with a 4-1 aggregate victory after winning the return leg 2-1 away from home, following it up from a 2-0 victory in the first leg. Waka Bofafaka and Platini Mpiana scored either side of a Flambeau penalty as DCMP won at the Stade de Martyrs in Kinshasa. 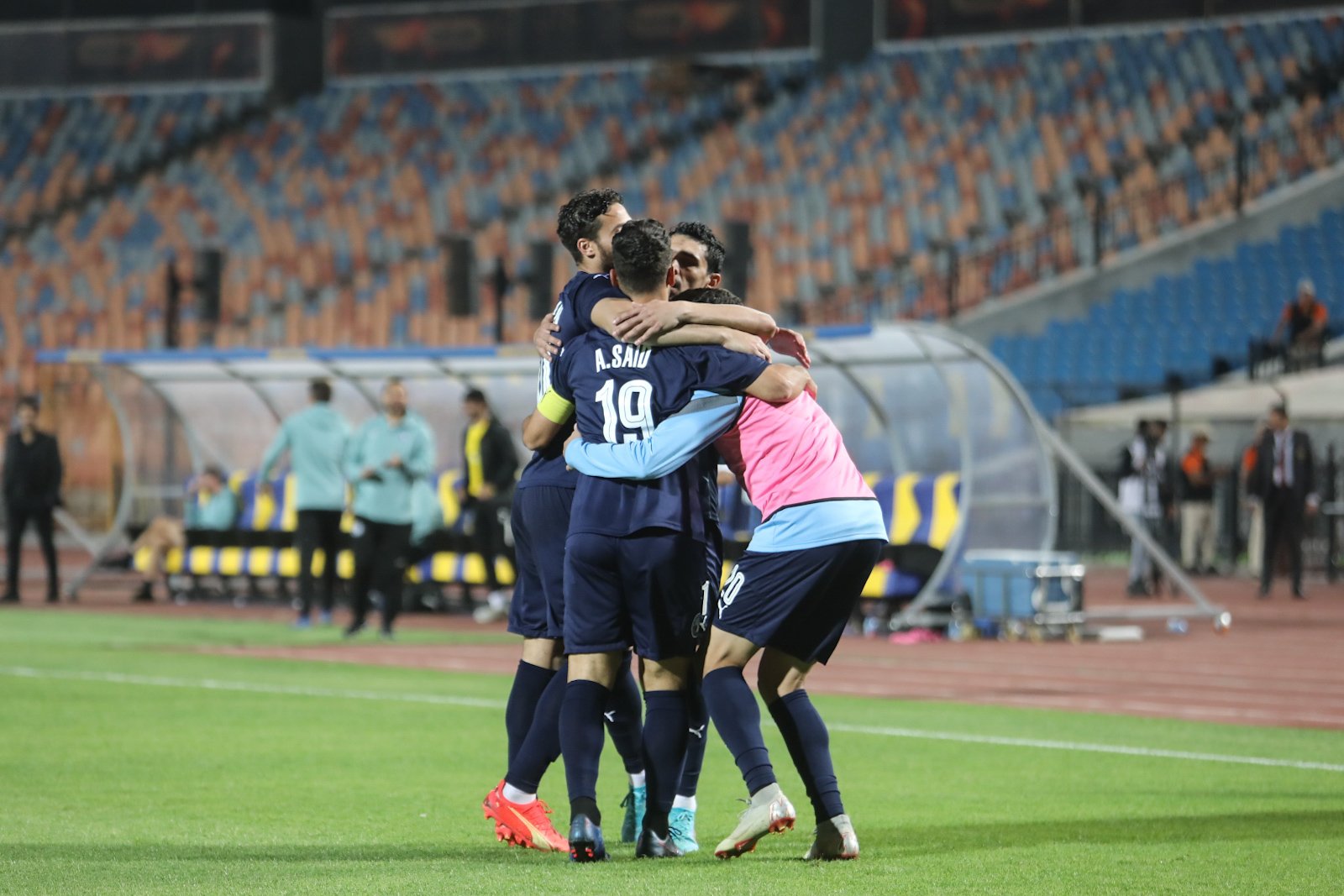 At the same time, Egypt will have two representatives in the group stages after Future FC made it to the group stages for the first time ever, following a 3-2 post-match penalties win over Primero de Agosto.

The second leg tie played in Cairo ended in a 1-1 draw, a similar result to the first leg played in Luanda meaning the sides had to be separated on penalties.

Omar Kamal was future’s hero in regulation time, scoring a 92nd minute equalizer to cancel out Dago’s 44th minute goal for the visitors. They ensured they extended the luck to the shoot-out to make a historic mark in their continental campaign.

Perennial competitors Pyramids also eased to the group phase after a 3-0 at home against Niger’s ASN Nigelec. Walid El Karti gave Pyramids a first half lead before Abdalla Said and Fagrie Lakay sealed the victory in the second half.

They had turned over a 1-0 defeat from the first leg to win big at home and progress.

Another side to have overturned a first leg deficit was Libyan side Al Akhdar who edged out Nigerian side Plateau United 3-0 at home to go through on the away goal rule after a 4-4 aggregate result.

They had lost the first leg tie 4-1 in Nigeria, but the single goal they scored on enemy territory sailed them through.

Their fellow Libyans Al Nasr could however not perform the same miracle as they were held to a 1-1 draw at home by Rivers United, who progressed 6-1 on aggregate having won the first leg at home 5-0.