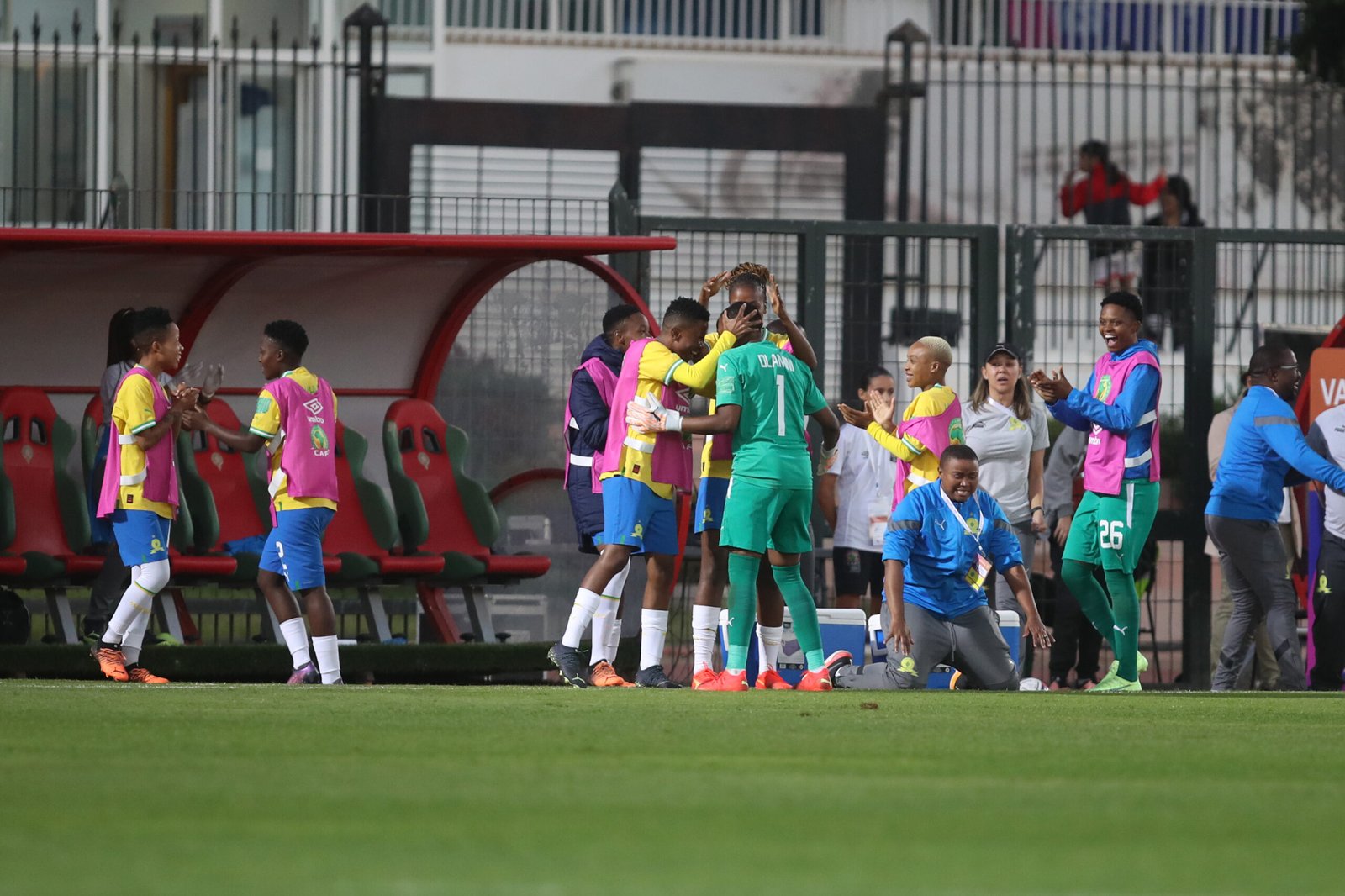 Tanzania’s Simba Queens’ dream of making the final of the CAF Women’s Champions League on their debut was quashed after they lost by a solitary goal to defending champions Mamelodi Sundowns Ladies in the semi-final on Wednesday night.

Joyce Rabale scored the lone goal for the holders to earn them a second consecutive berth in the final.

Sundowns Ladies are now looking to retain their title. The final is a replica of the final of the CAF Women’s Africa Cup of Nations, where South Africa faced hosts Morocco before winning.

Sundowns faced a tough Simba side and they had to wait till the 76th minute of the game to break the deadlock. Joyce Rabale had a freekick well saved while Corazone Aquino had a long range shot go inches wide in some of the early chances in the game.

In the second half, Simba had a glorious chance when Asha Djafari’s brilliant first touch put her through on goal, but her effort was well saved by Andile Dlamini in the Sundowns goal.

With the alarm bells sounding, Sundowns upped their ante and they got the goal in the 76th minute when rabale brilliantly curled the ball into the top left corner after a lay-off from Melinda Kgadiete.

Simba tried to get back to the tie with Djafari coming close with a shot, but the South Africans held on for the win.

“This is the goal we have before embarking on this competition, we are very happy to achieve it. We had great opposition today possibly the strongest we have had since the tournament. I am happy to be the woman of the match and also happy helping my team to reach the final,” Rabale said after the match.

She added; “I want to highlight the mental strength of our team. We had some difficulties, it was not an easy match. But we all throw ourselves in as individuals to come to defend our titles and we have done a good job so far as a team. I just want us to win this title and bring the trophy back home.” 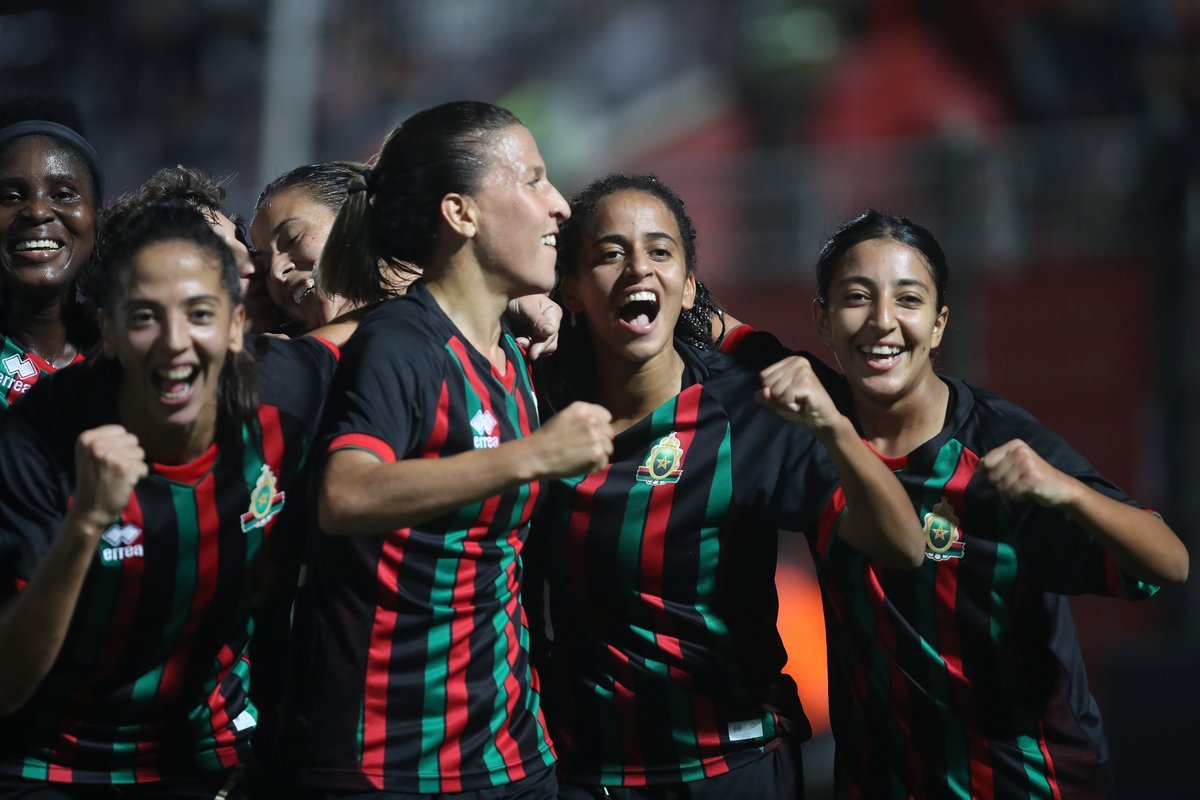 In the second semi, Ibtissam Jraidi scored the winner after 24 minutes as FAR edged out the Nigerian Queens to make the final at home.

Bayelsa with a good start

Bayelsa had a good start and should have been ahead when the FAR goalkeeper missed out on picking a low cross from the left, the ball landing on Chinyere Igboamalu’s path. However, her shot was cleared off the line.

FAR finally got a hold of the game when Jraidi, who has been their star player in the tournament scored a brilliant goal. She picked up a pass inside the box before a swift flicked turn took her away from her marker and she planted the ball in the bottom right corner.

In the second half,Bayelsa picked some pace trying to get into the game with Ubong Edet seeing a shot from inside the box saved by the keeper before Chinyere also had a pinpoint header punched away.

The home side withheld the pressure to make the final.

Simba and Bayelsa will now face off in the third place match.