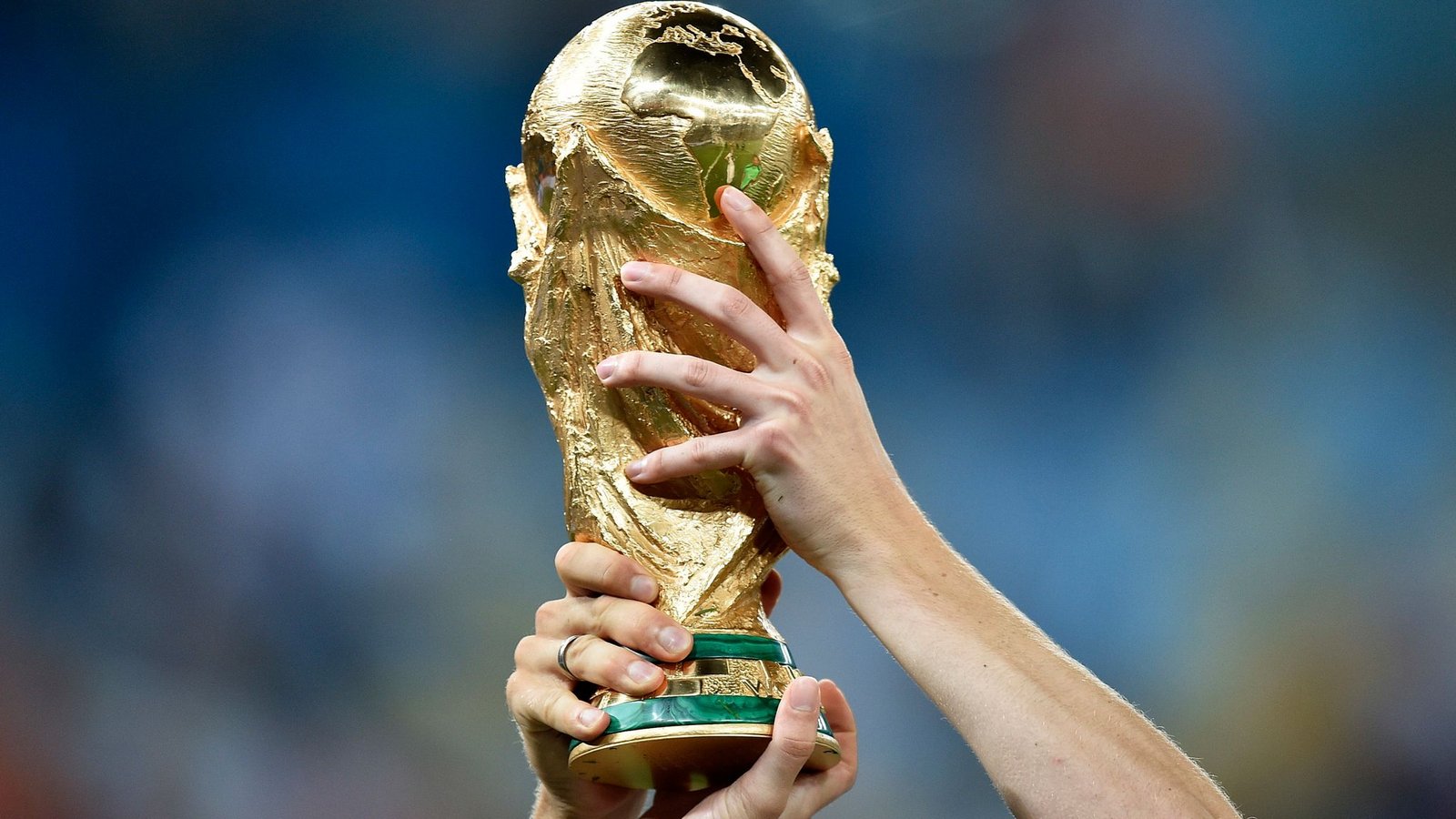 The 2022 FIFA World Cup Qatar is almost here and predictions are also on the trends days to the kick off of the world’s biggest stage in football.

There is no doubt that the football on the field will be fascinating, despite the fact that many people are properly criticizing the World Cup in Qatar.

There are a ton of teams that could fight for the 2022 World Cup championship. There are favorites, yes, but there are also a few groups that have a chance to win in Qatar.

These are the teams that are currently favored to win the 2022 World Cup as we sampled by SportsLeo.

Several of Uruguay’s star players are in top shape as they prepare to compete in Qatar. Federico Valverde and Rodrigo Bentancur, a midfield duo, are now playing some of their greatest football of their young careers, while Darwin Nunez, a wild midfielder, is sure to pose some problems for opposing sides.

The inclusion of the seasoned forwards Luis Suarez and Edinson Cavani will be crucial for this relatively inexperienced Uruguayan team.

The return of star defenders Jose Maria Gimenez and Ronald Araujo should energize Diego Alonso’s squad, which has propelled them into the top ten. At Napoli, left-back Matias Oliveira is also progressing well.

Christian Eriksen is the Denmark talisman in the 2022 FIFA World Cup. | PHOTO: Courtesy |

Denmark may not have the skill of the top footballing nations in the world, but they are managed like a club team, and their team fosters peace.

With the national squad, Kasper Hjulmand has done a fantastic job, and he’ll be seeking to improve on their Euro 2020 semi-final appearance.

One of the top teams entering the competition is Denmark. If they can maintain the level of energy they’ve frequently shown over the last few years, their verticality and intensity can overwhelm opponents.

Portugal captain Cristiano Ronaldo and the team’s coach Fernando Santos will look to compete for the big trophy in the 2022 FIFA World Cup Qatar. | PHOTO: Courtesy |

Though not many people are mentioning Portugal as a potential favorite, their team is loaded with talent of the highest caliber.

A spine that is mostly dominated by Manchester City, with Ruben Dias, Joao Cancelo, and Bernardo Silva, is always a good thing. Aside from Cristiano Ronaldo, Rafael Leao, Bruno Fernandes, and other up-and-coming stars round out the group.

Since CR7 is a devoted supporter of the manager Fernando Santos, the infamous Manchester United attacker will start each game in Qatar. We’ll have to wait and see if that’s a good thing.

The Netherlands exude unity, much like Denmark, although they are fortunate to have superior personnel and a manager with World Cup experience in Louis van Gaal.

Despite not making the tournament four years ago, the Netherlands has an amazing World Cup record despite never taking home the trophy.

Van Gaal is fortunate to have a quality defense commanded by the legendary Virgil van Dijk, an adaptable midfield, and the talismanic Memphis Depay in the attack. They will undoubtedly be challenging to deal with in Qatar.

Die Mannschaft’s revolution under Hansi Flick has kind of plateaued. Germany may not be where they wanted to be heading into the World Cup, despite the fact that they are unquestionably better now than they were towards the end of Jogi Low’s administration.

Jamal Musiala is expected to have a standout tournament, but Flick’s other forwards’ pre-competition form will worry fans.

Many people were astonished by Spain’s performance at Euro 2020. Even though things haven’t always gone smoothly afterwards, Luis Enrique is still widely regarded as the best international football coach, and he has assembled a team of players who are all eager to support his beliefs.

At the Euros, we witnessed Spain’s ability to play with the telepathy of a top club team. However, they are defenseless and lack a trustworthy outlet. They depend on Enrique’s strong organization to keep a pretty unimpressive backline safe.

But their midfield is magnificent. They can control any game they are involved in thanks to their technical dominance in the centre of the park, which helps them win football games.

The talent and depth that France possesses in some places is ludicrous. It makes sense that the 2018 champions would be among the favorites, but there are a few reasons why they don’t make our list of the top three.

Do you realize how difficult it is to win a World Cup, first of all? let alone two consecutively. We haven’t seen a back-to-back winner since 1962.

Didier Deschamps will be entering the competition without the engine room that propelled them to victory in Russia, and mutiny always seems to be too close to bursting out with the French team at a World Cup.

Both N’Golo Kante and Paul Pogba are significant losses for this French team.

The ridiculously timed UEFA Nations League in 2022 shouldn’t be considered as gospel before the competition. Although England’s last campaign was terrible, Gareth Southgate’s team is designed to prevail in football tournaments.

Despite having outstanding players, the Three Lions’ play is functional and lacks style, yet Southgate’s pragmatism has allowed them advance to the semi-finals and final at their last two major tournament appearances.

The two current favorites, who are both from South America, are hardly distinguishable from one another.

Nothing would make a passionate football fan happier this winter than to witness Lionel Messi hoist the World Cup and declare himself the best player in history.

Messi’s team is in a good position to succeed, and they should gain from a lenient group stage draw. This is Argentina’s strongest team in decades, and they will be hoping to finish off a heyday in Qatar that began with winning the Copa America in 2021.

There is a strong, developing sentiment that this could very well be Brazil’s moment. The Seleço has underperformed at the competition ever since the last time it won the World Cup 20 years ago.

Tite is fortunate to have a bunch of players who are committed to making sure it doesn’t happen this time.

Few teams can equal the enthusiasm and synchronicity with which the Brazilians play, but they are also solid defenders and have a compact midfield. Brazil is a strong team and is often regarded as the favorite to win in Qatar.

Should Maguire leave Man United for the good of his career?
Tanzania’s Yanga into Confed Cup group stage, holders Berkane out